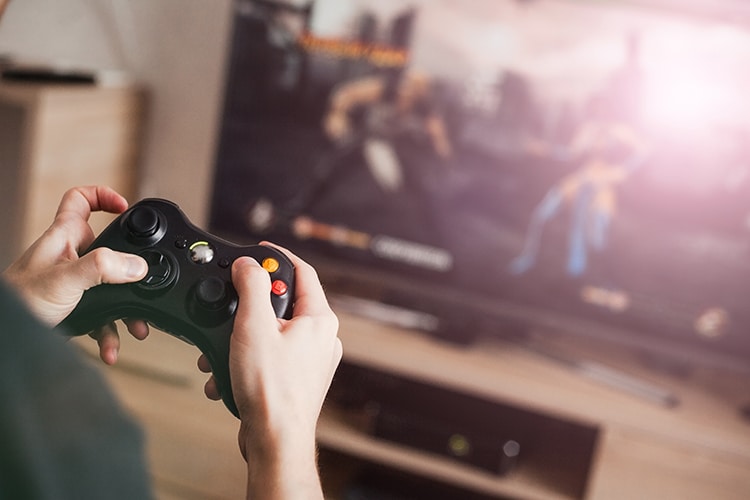 In the late 1970s, playing video games became a ubiquitous and beloved childhood activity. Today, many adults continue to be enthusiastic gamers, playing both new releases and the nostalgic games of their childhoods. A new study suggests that a childhood history of playing video games not only makes an adult a better gamer, but it also provides lasting cognitive advantages. In particular, the puzzle-solving techniques critical to gaming success may help improve 3D visualization skills, quick thinking, and memory.

The gaming study by the Universitat Oberta de Catalunya (UOC) appeared recently in the prestigious journal Frontiers in Human Neuroscience. The researchers curated a group of 27 adults under 40 years of age, including some with childhood gaming experience and others who had none. The participants were first tested on their baseline cognitive skills. Then each participant trained by playing Super Mario 64 for 10 days. Some subjects were also treated with transcranial magnetic stimulation (TMS) during this time—a non-invasive magnetic treatment aimed at producing boosts in cognitive functioning. After the 10 days, all subjects were retested. Fifteen days later, these tests were repeated one final time.

The researchers hoped to find lasting boosts in cognitive function among participants who received TMS. Instead, they found the procedure had no measurable impact. However, a childhood history of gaming did predict greater success on the initial cognitive assessment. After the video game training, those without prior experience showed significant gains, catching up to their peers on the second assessment. The researchers concluded that those who played as kids maintained greater visual processing skills and memory functions, even years after playing.

Although a small sample size, the study offers insight into some of the cognitive benefits of video games. Video games range in subject matter, and more evidence is needed to suggest any net positive or negative long-term effects. However, those who remember their childhood Nintendo or PlayStation fondly may be pleased to know that the brainy benefits of their early gaming likely remains to this day.

A new study suggests that playing video games as a child can provide lasting cognitive benefits, even many years after playing. 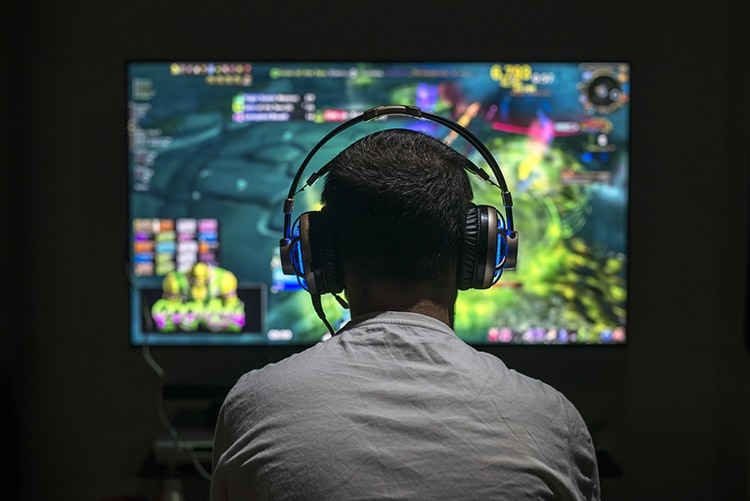 Participants in the study took cognitive tests before and after an intensive 10 days of playing Super Mario 64. Those with childhood experience performed better on the initial test; however, after gaming, this difference was mitigated. 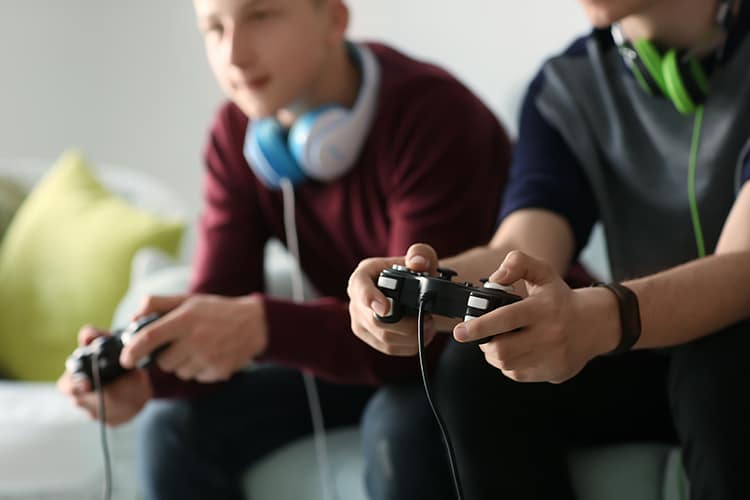 While the study is not definitive evidence, it and other research suggest memory, spatial reasoning, and attention may be improved by playing video games. 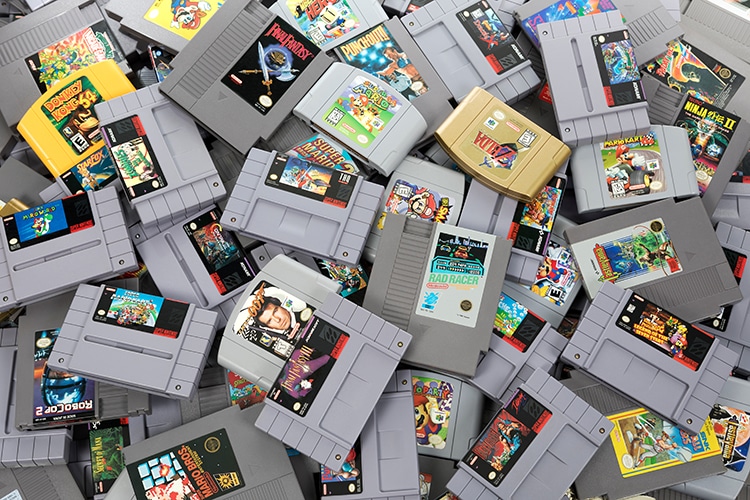 Photos Shows the Evolution of Video Game Controllers Starting from 1983

Creative Computer Game Lets You Buy, Renovate, and Sell Your Own House