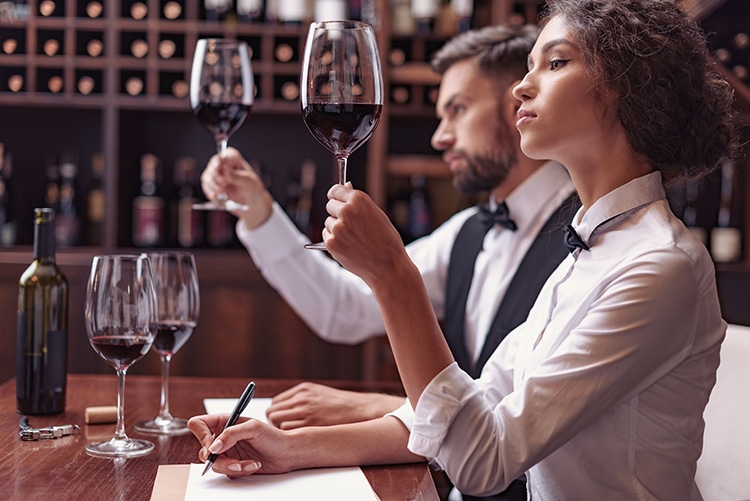 The 2012 documentary Somm exposed many Americans to the fascinating hidden world of sommeliers. Somm followed four men studying for the exam that confers the highest qualification in the field: Master Sommelier. But to many people, sommeliers may still be something of an enigma. How can one make a career out of pouring and tasting wine? The answers might surprise you.

What Is a Sommelier?

Simply put, a sommelier is a wine expert. Described as wine stewards, sommeliers study and practice a myriad of skills related to wine. A sommelier should have a vast knowledge of wine regions, grape varietals, and wineries. They can tell a customer which year is the best vintages or suggest a wine pairing for a specific dish. Found mostly in upscale dining establishments, sommeliers are the customers' liaison and guide to the wine cellar.

Working with wine has a long history. In the 14th century, the French word “sommelier” referred to a servant in charge of transporting his lords' baggage, choosing table wine, and testing such libations for poison. The Worshipful Company of Vintners was created in London in the 14th century as a guild of wine makers and wine merchants. Like other guilds, the Company was exclusive with membership generally limited to male citizens of the city. Their duties would be more recognizable to modern sommeliers than the poison tasting of the word's origin. 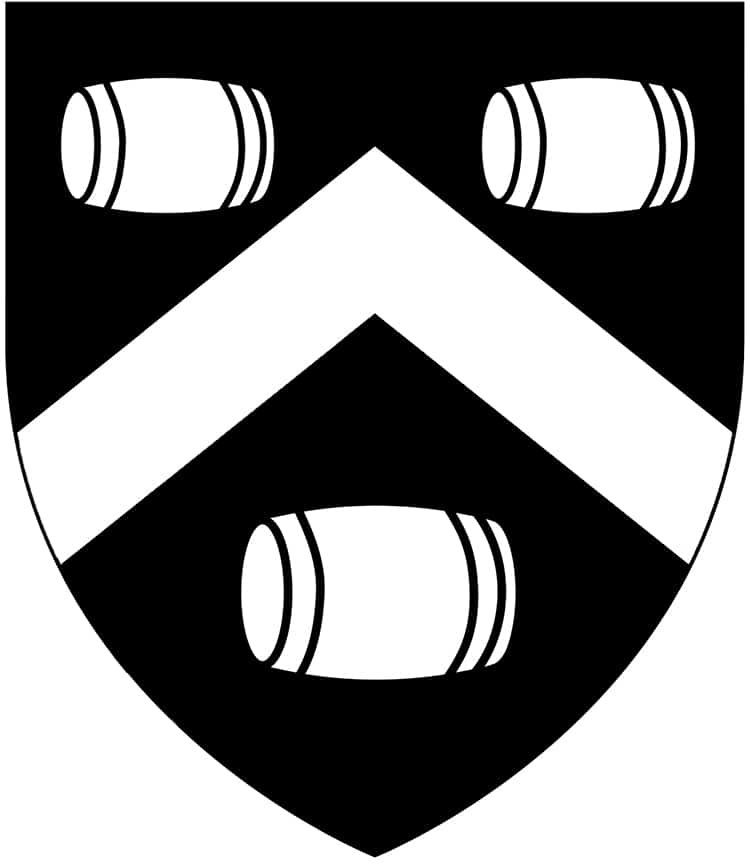 According to Vine Pair, the Company partnered with the Wine and Spirits Association in 1953 to administer the first exam to award the title “Master of Wine.” These graduates formed the Institute of Masters of Wine, a professional organization in the UK. However, most professional organizations catered to wine makers and sellers. It became necessary to create a training and certification program for wine servers, the staff on the restaurant or hotel floor selling directly to customers.

The first Master Sommelier Exam took place in 1969 in the UK, and an administrating body soon established itself as the Court of Master Sommeliers (CMS). While professional organizations still offer the Masters of Wine, it is commonly acknowledged to be a more academic distinction. The Master Sommelier Exam went beyond factual knowledge to test an applicant’s service abilities and blind taste testing.

Today, the CMS offers four levels of certification based on coursework and exams—Introductory, Certified, Advanced, and Master. Sommeliers often spend years studying for each level. The highest distinction, the Master Sommelier diploma, is so difficult to achieve that only 8% of test takers pass. To pass, one must succeed on three sections: theory (extensive knowledge of regions required), practical (pouring, customer service, etc.), and tasting (a blind taste test where one must call the year, grape variety, and country of origin). Only 172 Americans hold the title of Master Sommelier, and only 269 people worldwide. 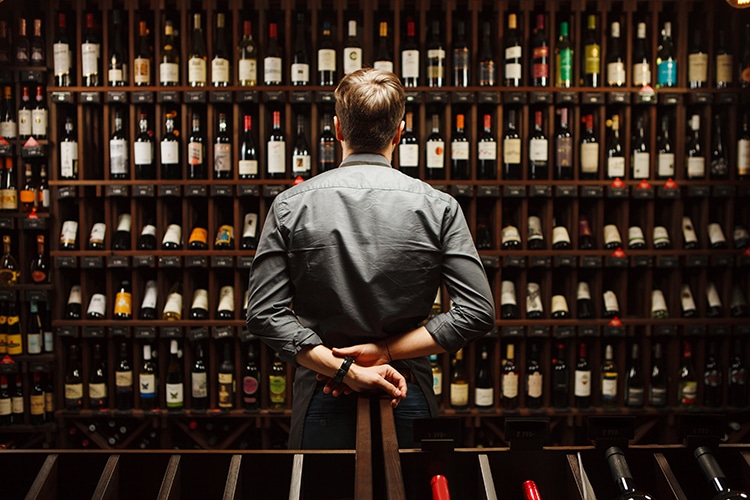 Sommeliers vary in their responsibilities, but some build legendary wine cellars for restaurants. (Photo: Stock Photos from il21/Shutterstock)

Most sommeliers work in some element of the wine industry while studying for exams. While many sommeliers work “on the floor” in restaurants, others may work for vineyards or distributors. While passing the exams offered by CMS may be professionally advantageous, not all wine experts choose that route. For those who do, the payoff in salary can be worth the work. According to Binwise, Level 1 (the lowest offered) sommeliers make roughly $55,000 a year. While it may take years of work, Advanced Sommeliers make a median of $87,000 and Master Sommeliers a median of $164,000. The particular market and work experience of an individual sommelier may also be reflected in earnings.

While some parts of a life full of delightful wines may sounds glamorous, sommeliers often work the long awkward hours of restaurant life. Ongoing study is required to keep up to date on menus and wine lists. High-ranking sommeliers may curate wine cellars for restaurants or even private clients. As recently discussed by Vine Pair in 2017, sommeliers who reach the top of their field may have little choice but to leave the restaurant floor for new opportunities. Some do open wine stores or vineyards, but the restaurant groups started by celebrity chefs such as Danny Meyers lack a parallel for sommeliers. Choosing to leave the grind of restaurant life, as Dustin Wilson of Somm did, is an enormous shift in career and lifestyle. 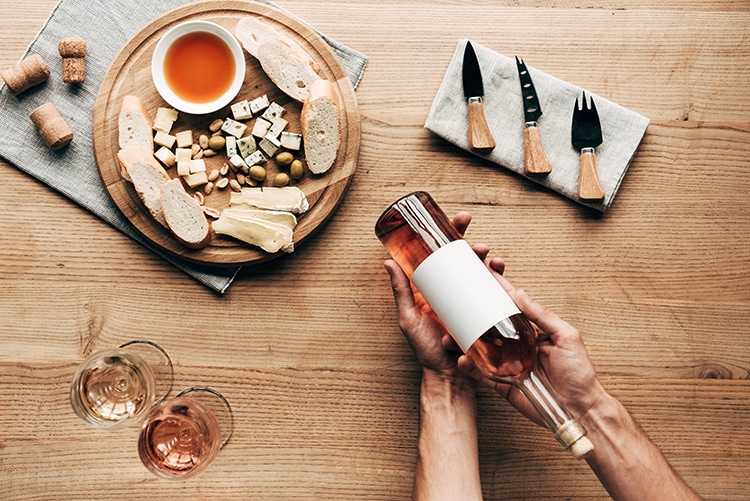 Sommeliers present a bottle to guests, which allows them to confirm their choice. (Photo: Stock Photos from LIGHTFIELD STUDIOS/Shutterstock)

Future of the Industry

Over the past decade, the wine industry has begun, often slowly, to confront the lack of diversity within its ranks. Of the 172 American Master Sommeliers, only 28 are women. While young sommeliers of color are making inroads into the industry, sommeliers remain, as a whole, a very white and male group, similar to the old-fashioned guilds. In June, an article by The New York Times described some of the many barriers of entry to the field: high costs to study, stereotypes about who “knows” wine, and the importance of industry connections. 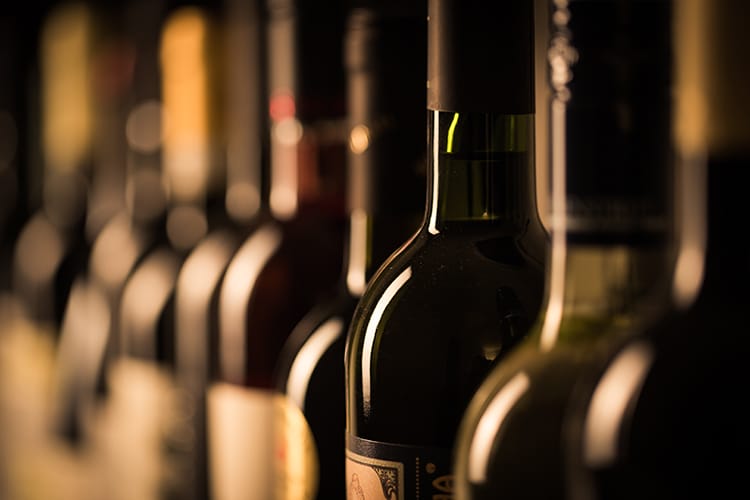 The CMS has come under fire recently for a delayed and lukewarm response to confronting systemic racism within their ranks and within the field as a whole. A recent article by Neat Pour highlights the troubled history of gatekeeping and micro-aggressions within the CMS and wine world. However, the future of sommeliers is looking much more diverse, with female sommeliers and sommeliers of color questioning the old boys' club of wine. Organizations such as Diversity in Wine and Spirits offer support and scholarships for underrepresented professionals who wish to continue developing their expertise in the field. As wine continues to reach a broader and more diverse national audience, the industry can hope to benefit from a new generation of sommeliers. 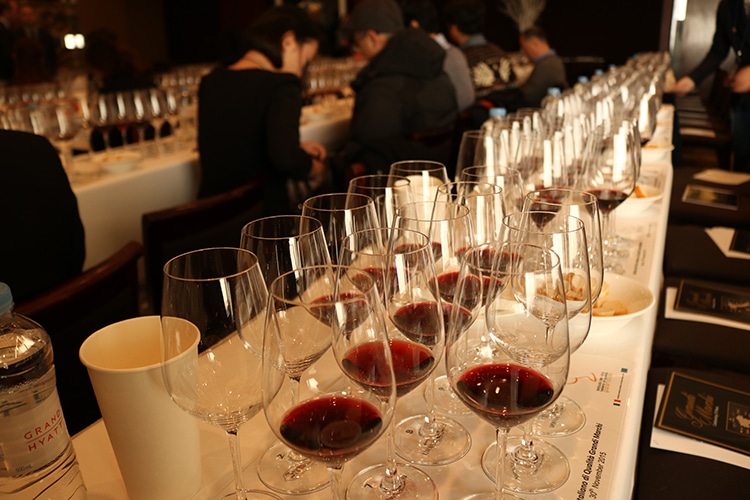 25 Creative Wine Gifts for Anyone Who Loves Red, White, or Rosé All Day