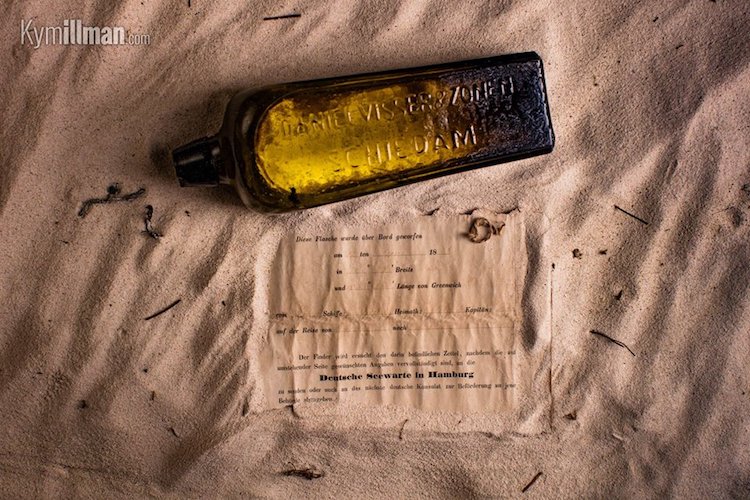 In a real-life case of “better late than never,” the world's oldest message in a bottle was discovered on January 21, 2018 on a beach in Western Australia. Tonya Illman was walking just north of Wedge Island, 112 miles (180 km) north of Perth, with friends and family when she noticed a bottle sticking out of the sand near her son's car. Little did she know, it was a nearly 132-year-old bottle tossed into the Indian Ocean from a German ship.

Illman, who thought it might look nice on a bookshelf, picked the bottle up to bring it home. That's when the story took a turn. “My son’s girlfriend was the one who discovered the note when she went to tip the sand out,” Illman tells the Western Australia Museum. “The note was damp, rolled tightly and wrapped with string. We took it home and dried it out, and when we opened it we saw it was a printed form, in German, with very faint German handwriting on it.”

Tonya's husband, Kym Illman, says they realized they might have something of historical importance when they saw the field for the year was “18..”. After some historical research by Kym, they realized that it may have been part of a drift bottle experiment by the German Naval Observatory. Running between 1864 and 1933, bottles were dropped into the ocean by German ships, with the exact coordinates, the name of the ship, and travel route written on a printed note.

After some digging to discover that the bottle was dropped from a ship traveling from Cardiff in Wales to Makassar in the Dutch East Indies, the Illmans brought their find to the Western Australia Museum to discover whether it was a hoax or the real deal. Initial findings by the museum showed that the paper was from the 19th century and that the bottle was a mid-to-late 19th-century Dutch gin bottle. They also verified that a German ship named Paula sailed the route listed on a message in 1886.

“Incredibly, an archival search in Germany found Paula’s original Meteorological Journal and there was an entry for 12 June 1886 made by the captain, recording a drift bottle having been thrown overboard. The date and the coordinates correspond exactly with those on the bottle message,” shared Dr. Ross Anderson, Assistant Curator Maritime Archaeology at the WA Museum.

After being authenticated by the German organizations originally responsible for the drift research, the Illmans' find is officially in the Guinness Book of World Records as the oldest message in a bottle. It only took 131 years and 223 days to find it, but the Illmans are pleased to have been able to discover the bottle, which they've loaned to the WA Museum. “We talk about it daily, how bizarre the circumstances surrounding the find were,” Kym Illman tells My Modern Met. “It’s a billion to one chance, but at some point in history, someone was likely to unearth it.”

Tonya Illman found a nearly 132-year-old message in a bottle in Western Australia. 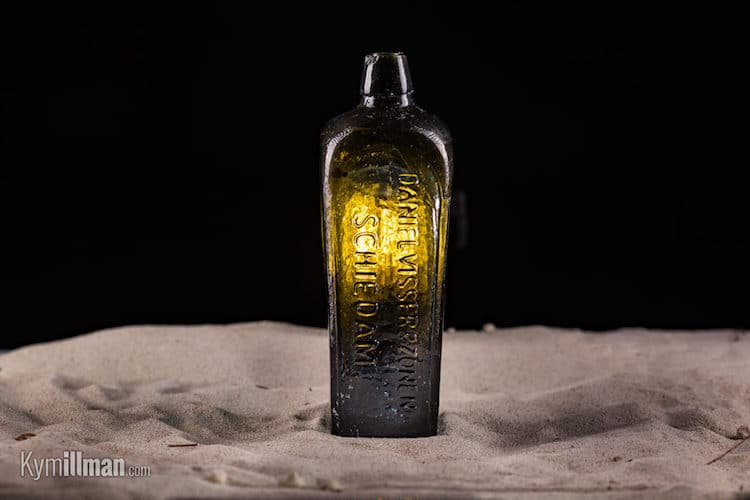 After online research by Illman's husband, the family discovered that the bottle had been dropped in the Indian by a German ship in 1886. 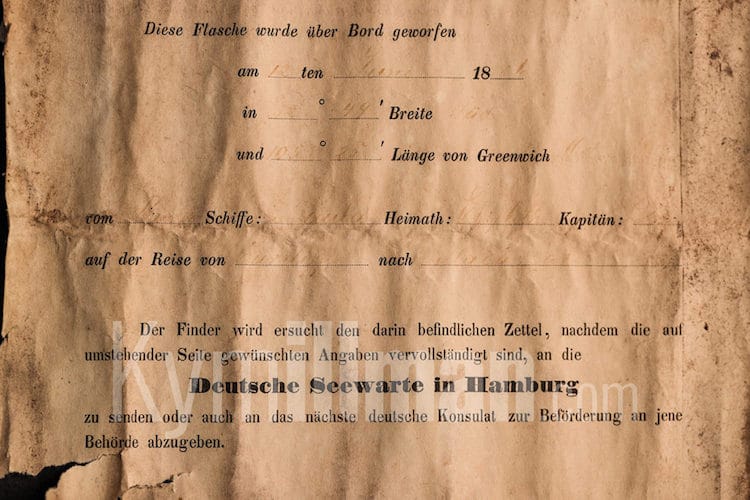 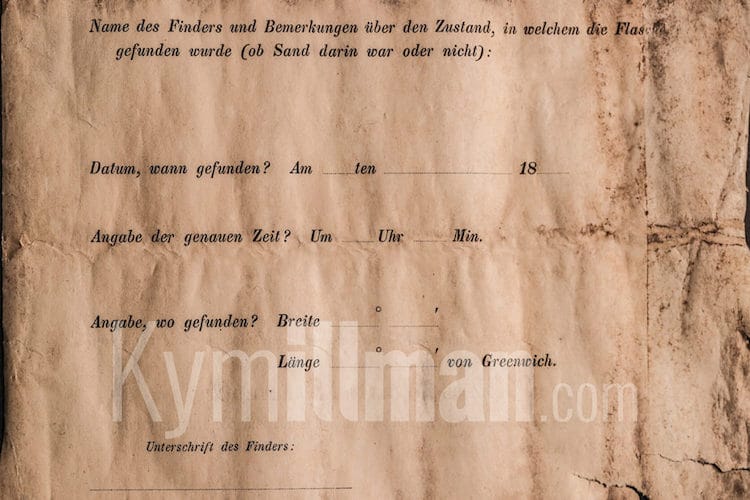 Watch this video to learn more about the amazing discovery, which has been certified by the Guinness Book of World Records.

My Modern Met granted permission to use photos by Kym Illman.

Oldest Living Person Celebrates Her Birthday and 116 Years of Sleep, Bacon, and Love