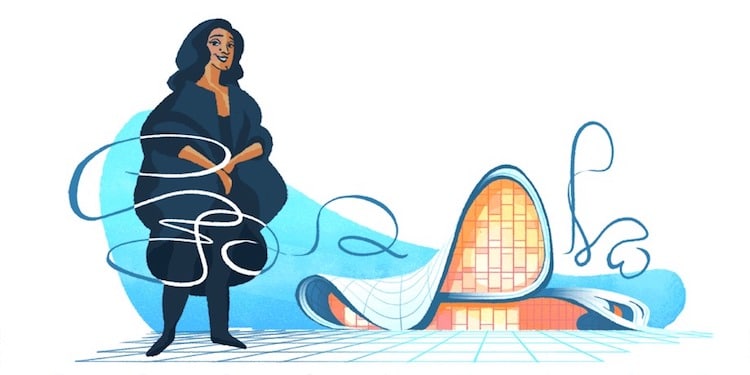 Last year, the world mourned the passing of visionary architect Zaha Hadid. Known for her stunning contributions to city skylines around the world, she also broke the glass ceiling for women in the architecture field. Hadid won the Pritzker Prize—the profession's highest honor—in 2004; she was the first woman selected as a Pritzker laureate since the award began in 1979. To celebrate the 13th anniversary of her win, Google honored the trailblazing creative with a Google Doodle that graced their homepage throughout the globe.

Hadid’s breathtaking designs were inspired by her education in both abstract art and architecture. This background is apparent in the buildings' forms, which often utilize playful curves and elegant lines to produce structures never seen before. “There are 360 degrees,” she's famous for stating, “so why stick to one?” The Google Doodle reflects Hadid’s “energetic sketches” and features an illustrated portrait of her in front of her most celebrated creation—the Heydar Aliyev Center in Baku, Azerbaijan. In 2014, the calligraphy-inspired civic building won the 2014 Design of the Year from London’s Design Museum; it was the first architectural design to claim this prize. And like the Pritzker, Hadid was the first woman to receive the honor.

Google honored the late Zaha Hadid in one of their latest Google Doodles. Here are the rough sketches that lead to the final image. 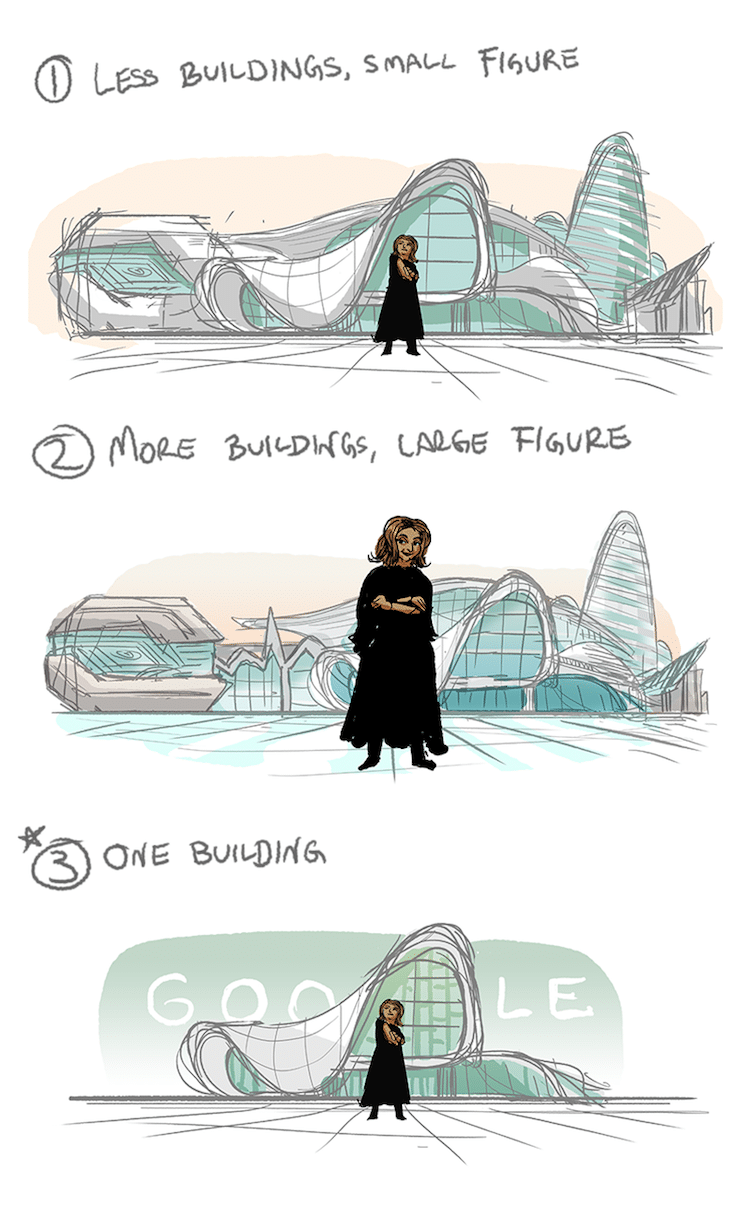 Accompanying Hadid in the Google Doodle is one of her most celebrated buildings, Heydar Aliyev Center in Baku, Azerbaijan. 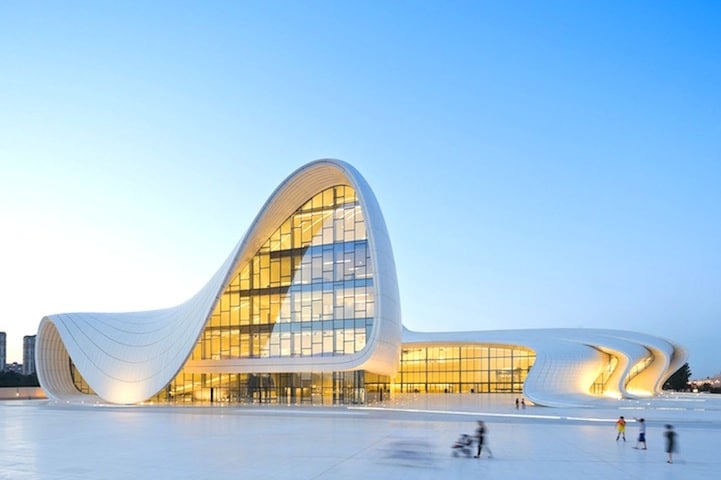 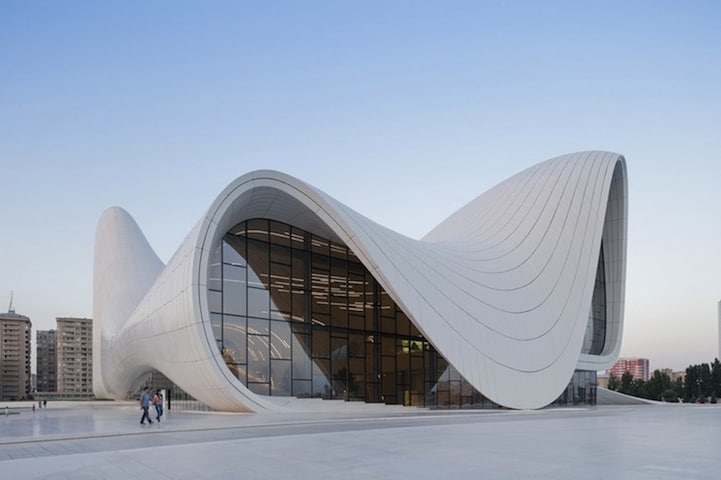 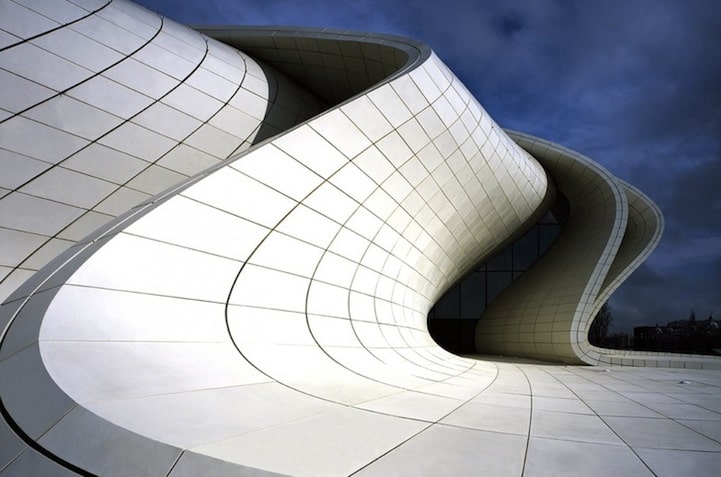 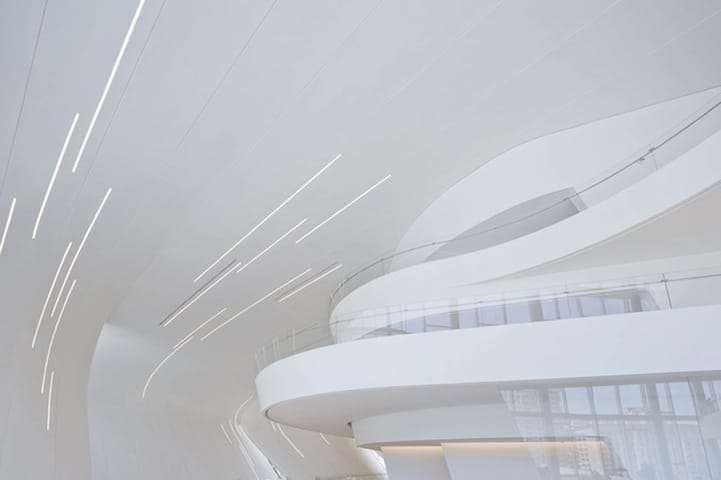