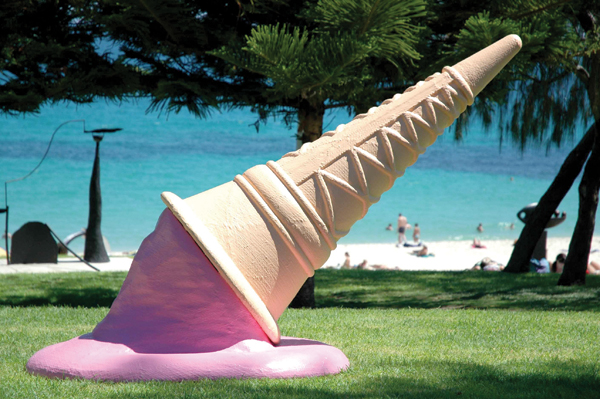 With the end of summer near, we thought it was the perfect time to look back and show you some stunning sculptures that come alive on the beach. Australia has two big sculpture festivals that sit on the sand, Swell, which is in Queensland from now till September 22nd, and Sculpture by the Sea on Bondi and Cottesloe beach. (Sculpture by the Sea also has a biennial exhibition in Aarhus, Denmark.)

Today, we put together a quick list of 10 sculptures that take on a whole new meaning when they're parked on the beach. From Stuart Clipston's giant sculpture of a melting ice cream to Jon Cox's two golden statues of runners dashing for the finish line, these artworks become fantastically fun when sitting in the hot, hot sun.

Going, Going..Gone, Sculpture by the Sea 2006: Art by Stuart Clipston 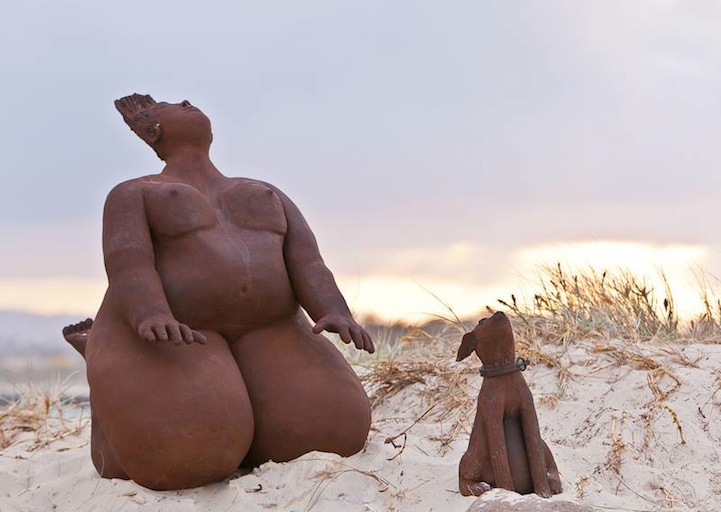 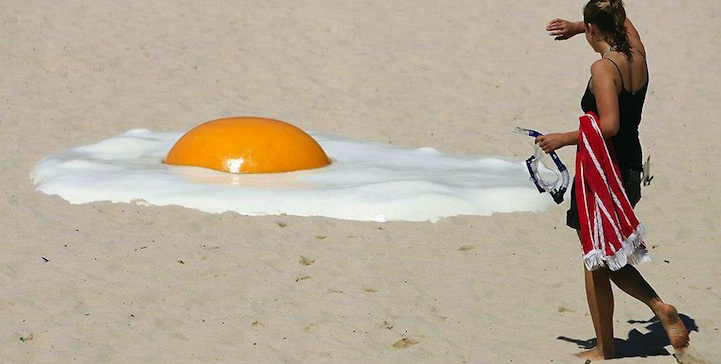 Big Chook, Sculpture by the Sea 2005: Art by Jeremy Parnell 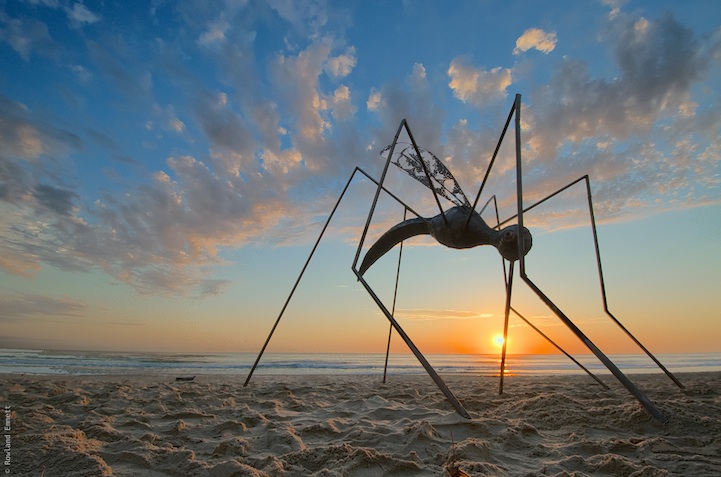 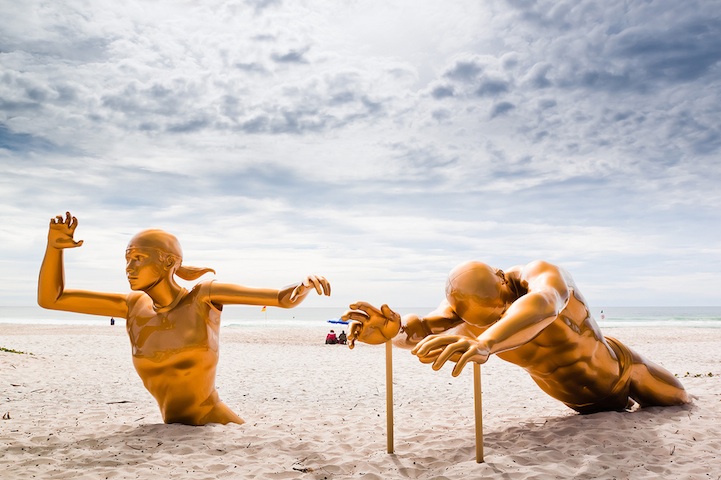 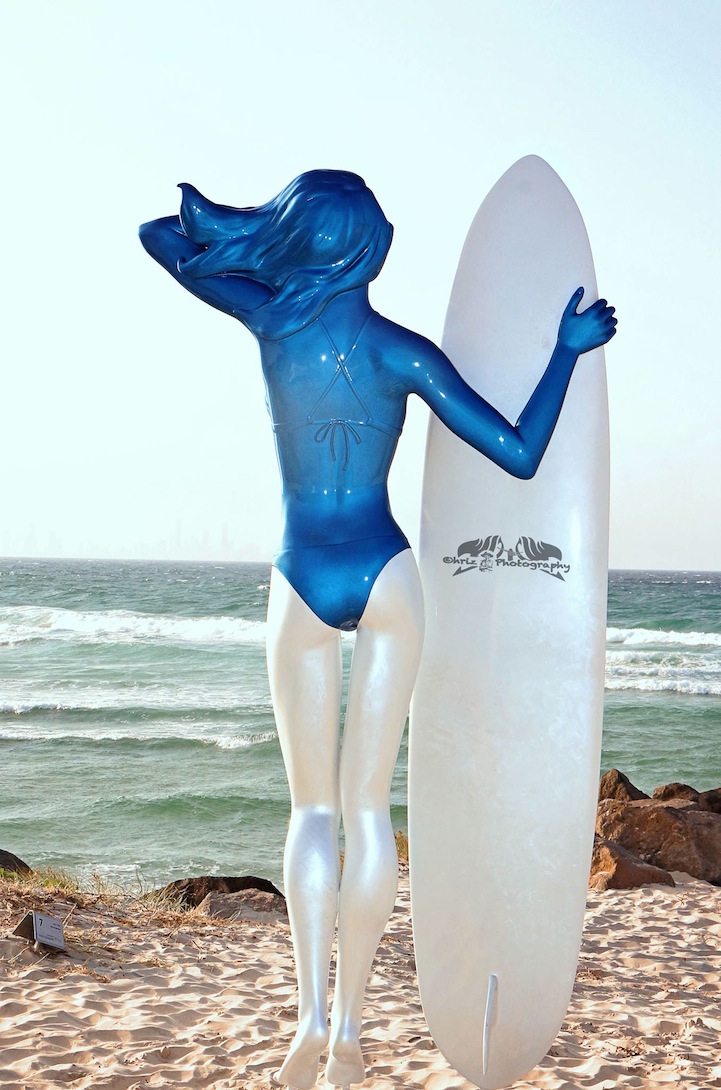 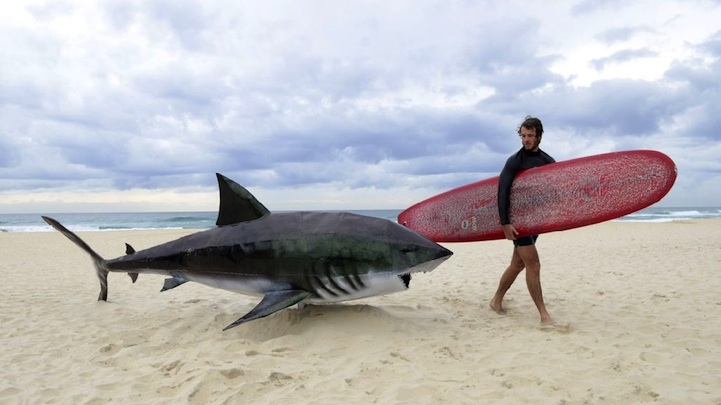 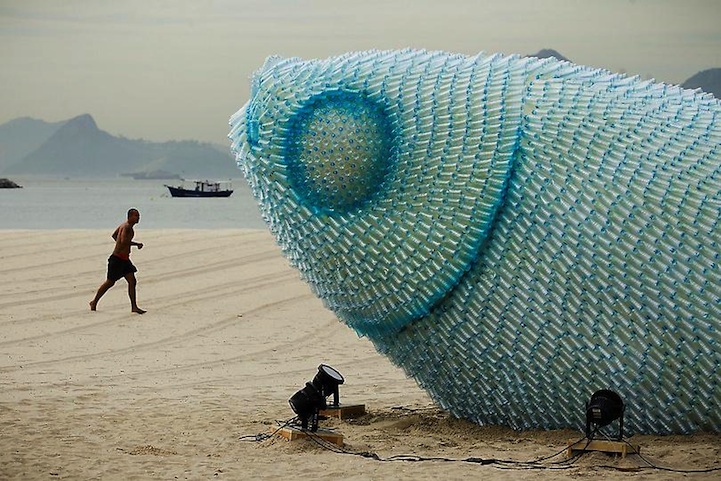 For Rio+20, Photo by Ueslei Marcelino 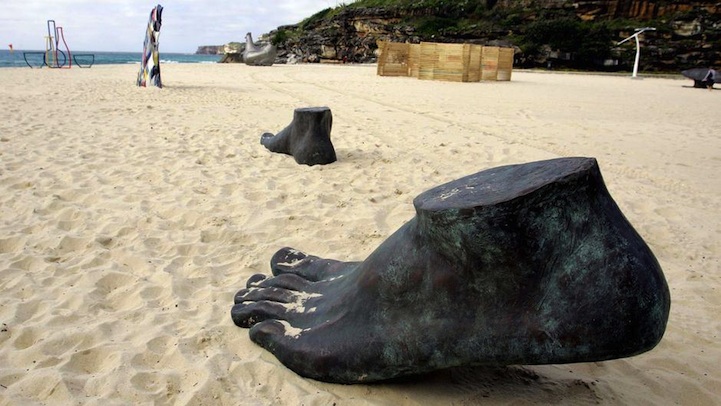 Walking on Glass, Sculpture by the Sea 2010, Art by Phillip Piperides, Photo by AAP 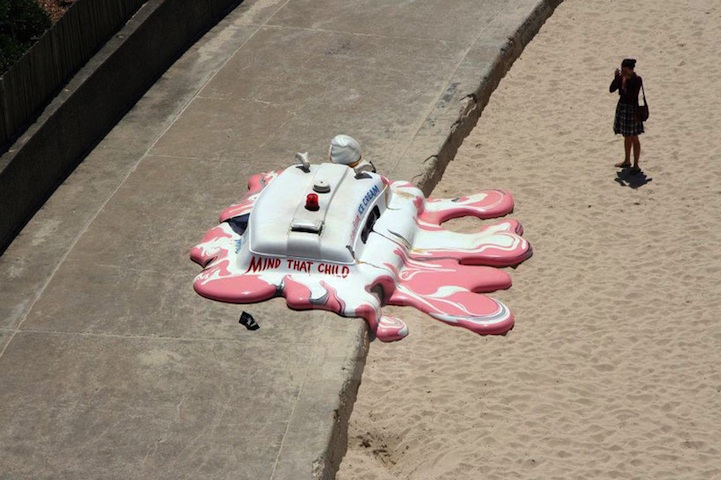