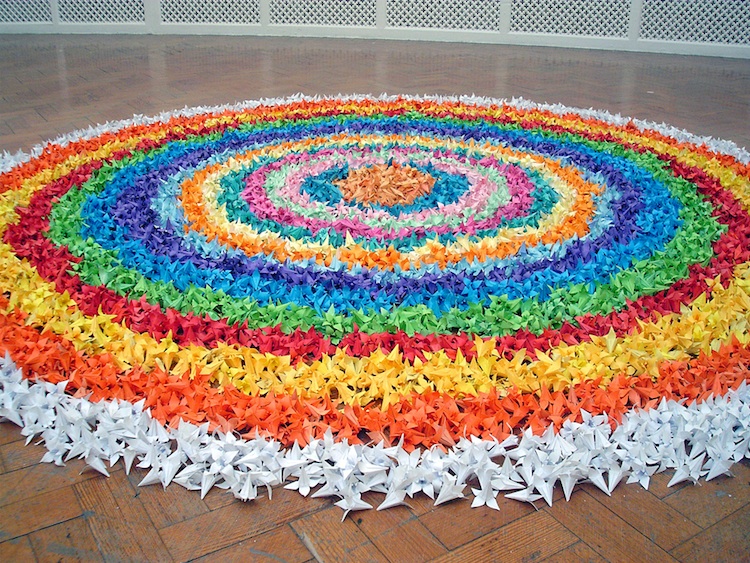 Do you think you'd have the discipline to fold 1,000 origami cranes? If you do, you may be granted a wish by a crane, such as a long life or prosperity, according to an old Japanese tradition.Artist James Roper decided to take this idea one step further, pushing himself to create 10,000 origami flowers – making, on average, ten per day, everyday, for three years of his life. “I've always loved artworks built from multiple objects on a large scale such as Antony Gormley's Field, so taking the idea from the Japanese tradition of creating 1,000 origami cranes (I had already done this), I decided to push this as far as I could,” he tells us.

Roper received no outside help and he calls the beautiful, shape-shifting installation Devotion. “The title refers to the act of creating it itself as well as religious practices found in Hinduism, the repetitive practice of mantras and the flowers used in devotional ceremonies,” he says.

Roper coincided the whole project with the three years it took him to finish his degree and he installed the piece as part of his final degree show. Just beautiful! 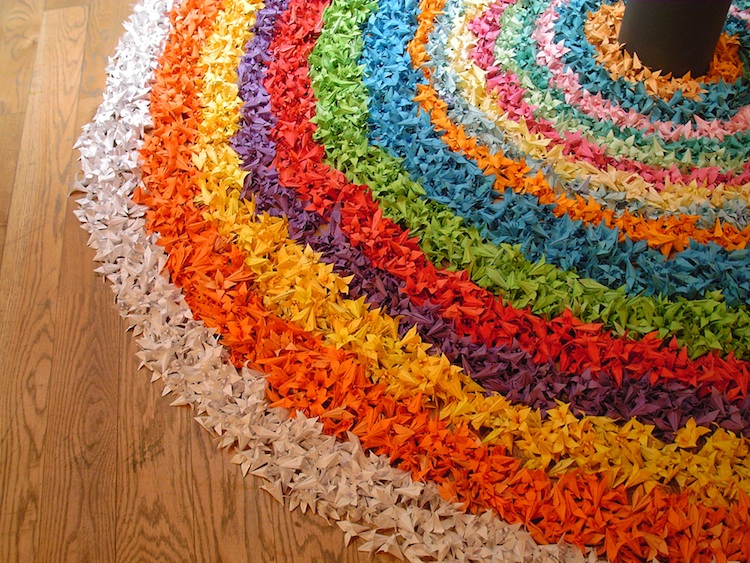 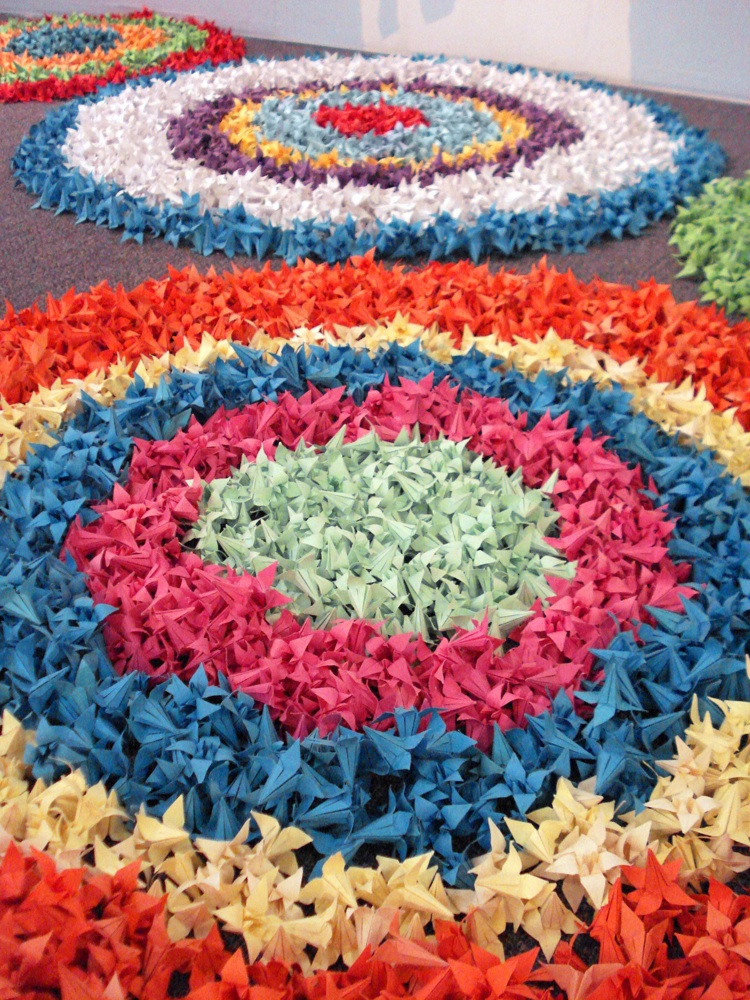 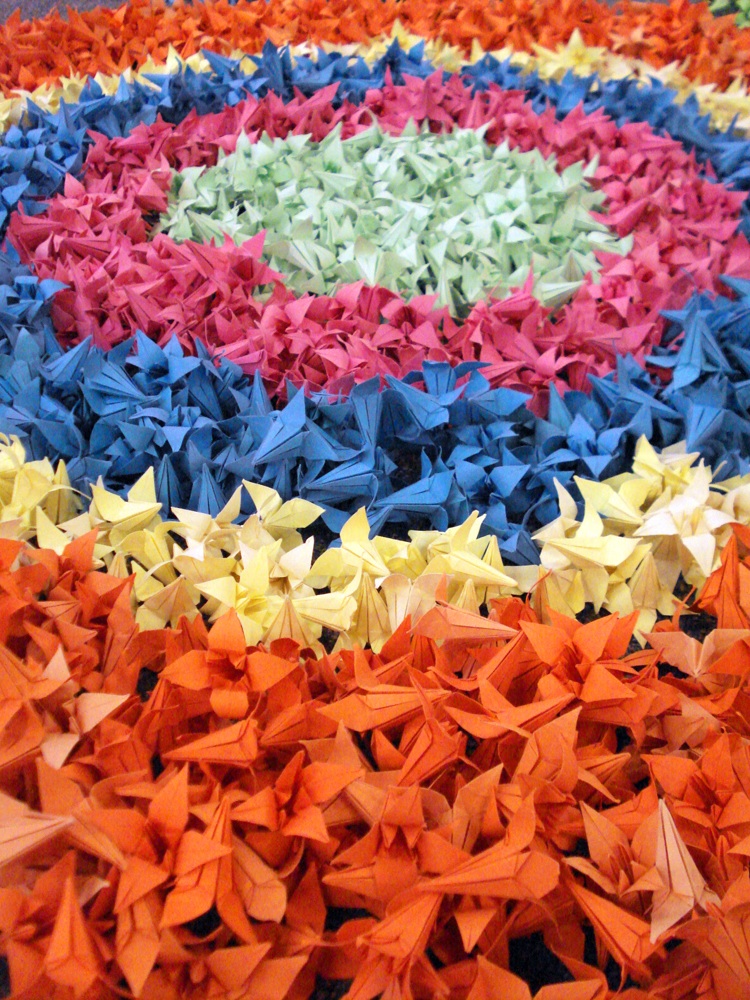 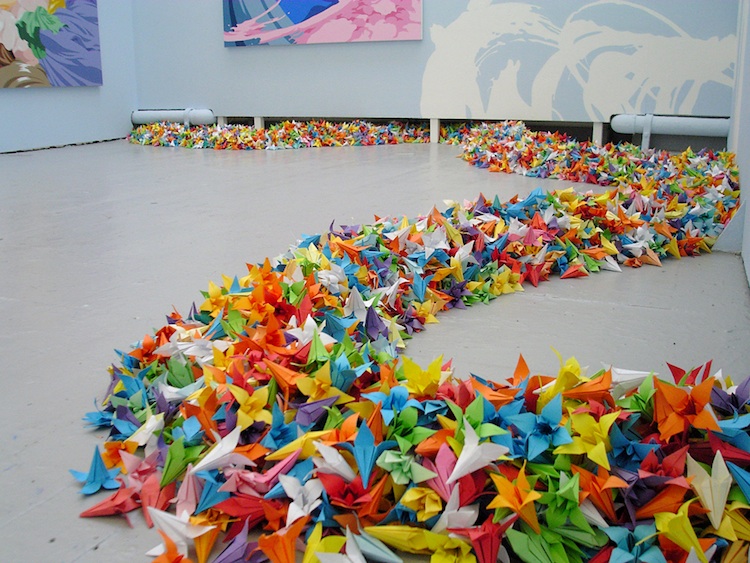 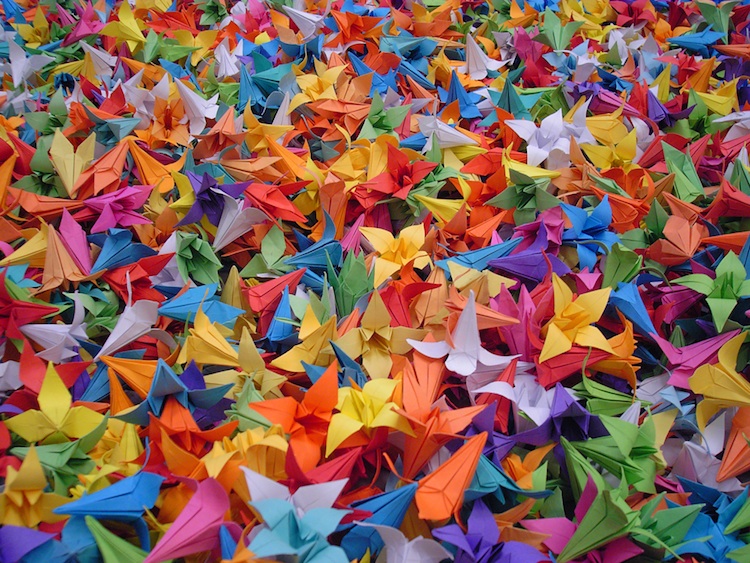 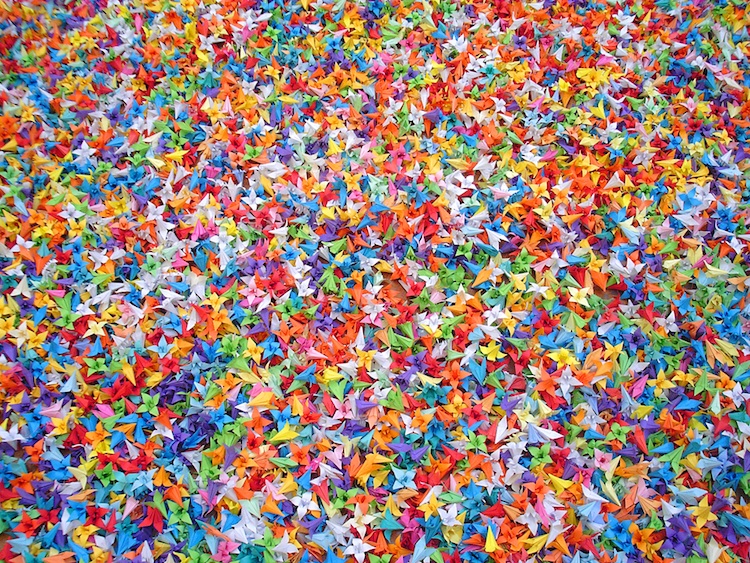