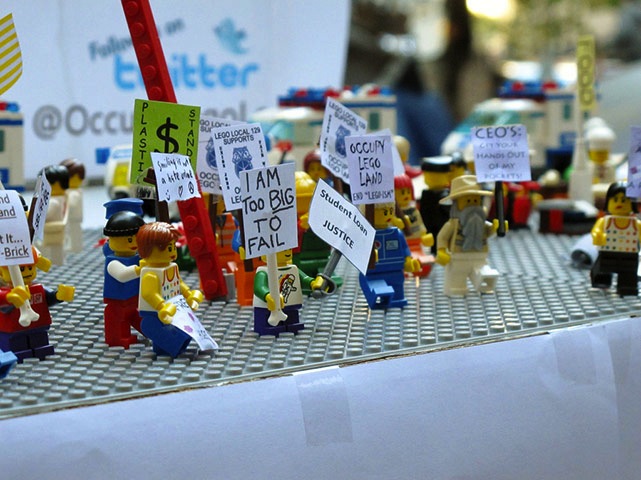 From the Occupy movement, the royal wedding, riots, and protests, this year has been filled with its fair share of incredible events. So much has happened, in fact, that The London Guardian asked the Flickr community to help document some of the highlights of 2011 with those iconic plastic bricks or legos. Now come with us as we take a fun walk down memory lane, thanks to some highly creative individuals… 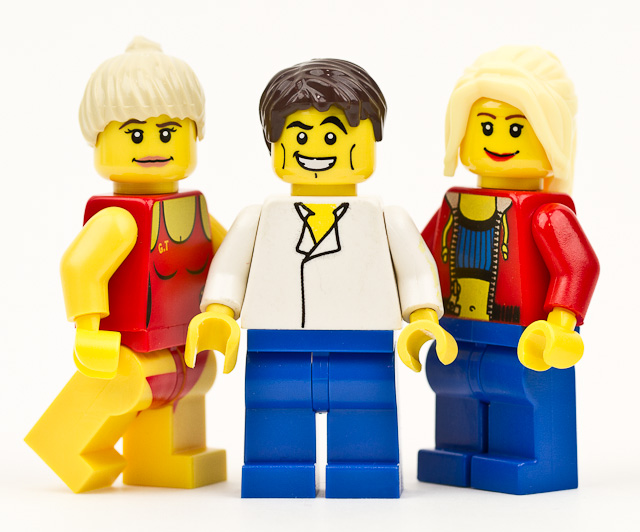 Charlie Sheen Gets Fired from Two and a Half Men 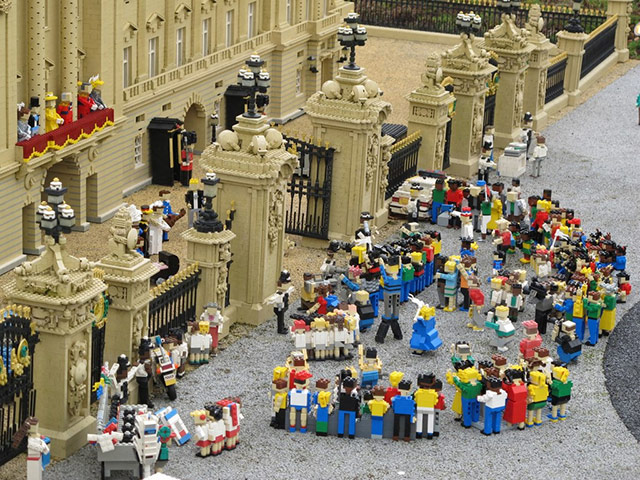 The Royal Wedding of Kate Middelton and Prince William 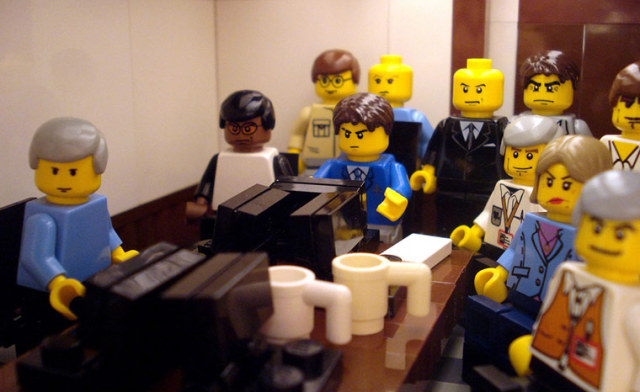 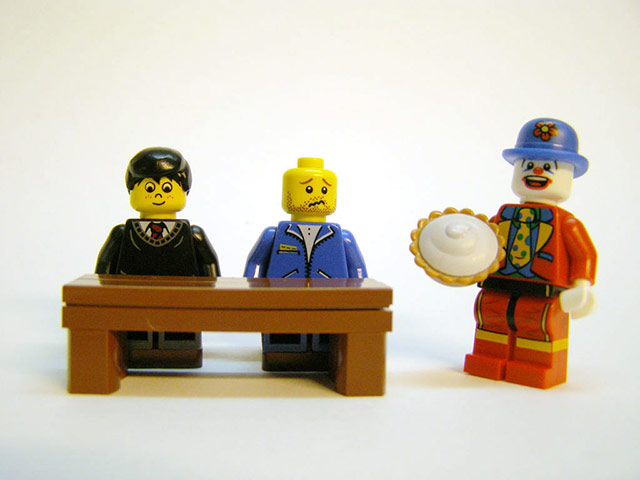 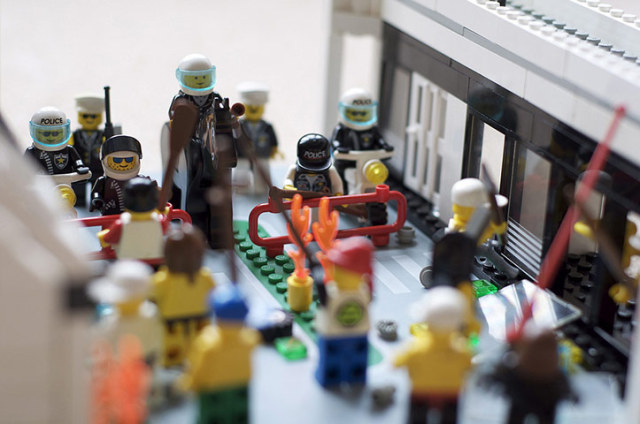 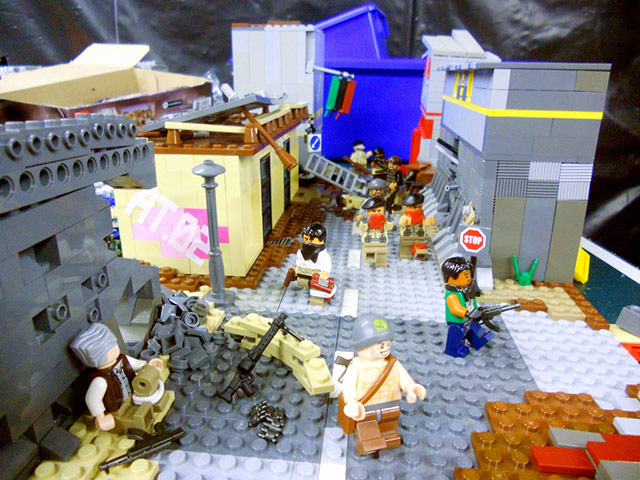 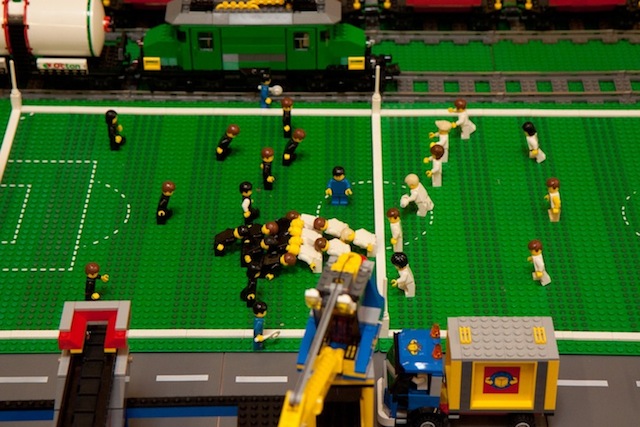 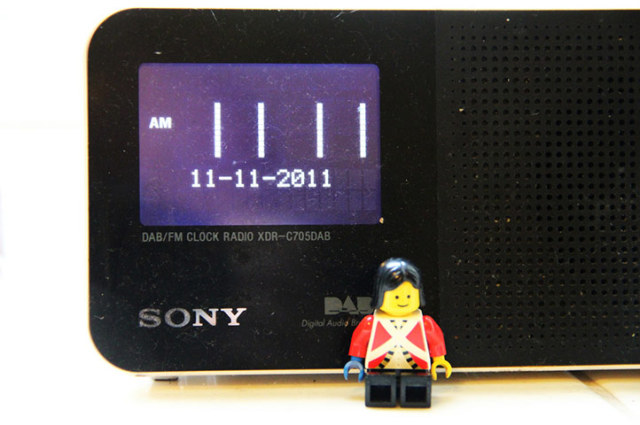 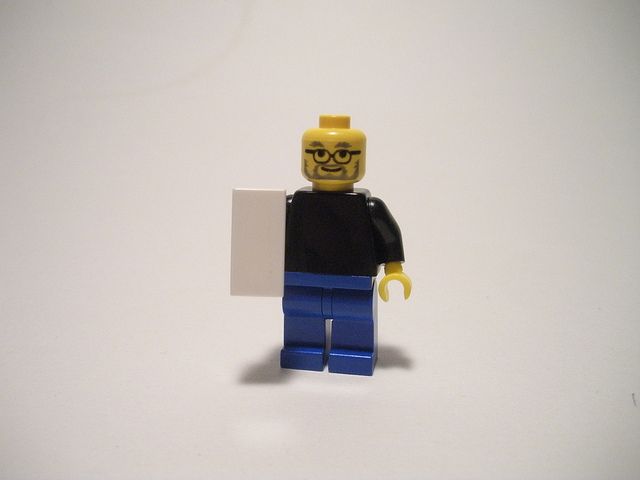 The Passing of Steve Jobs 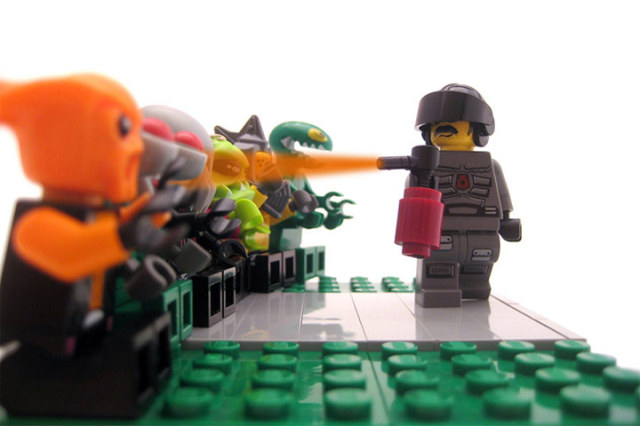