Home / PhotographySpectacular Shortlist of the 2013 Astronomy Photographer of the Year

Spectacular Shortlist of the 2013 Astronomy Photographer of the Year 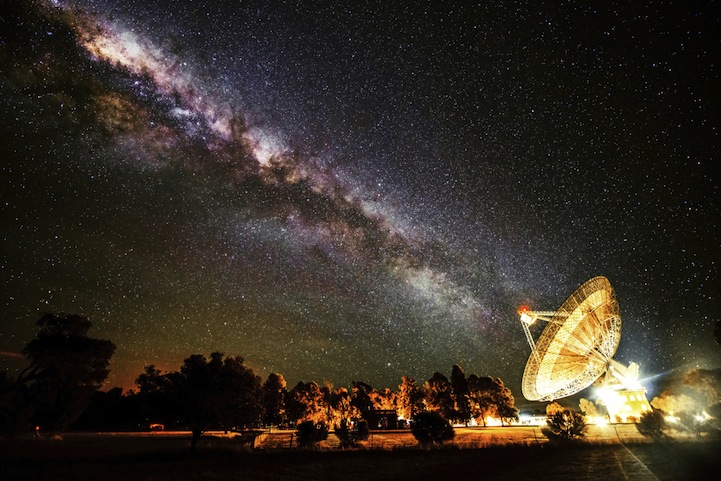 The 2013 Astronomy Photographer of the Year competition has just recently released its shortlist, displaying a wonderful array of work from dedicated astrophotographers. The international contest, presented and run by the Royal Observatory Greenwich in association with Sky at Night Magazine, presents a spectacular selection from over 1,200 entries submitted via its Flickr group.

The images feature the work of professionals and amateur photographers alike who have a penchant for capturing space and our planet’s celestial sky. The submissions come from all over the world at different times of the year, sharing the various phenomenas that naturally occur in varied night skies. From a speckled, starry night sky and magnificent aurora borealis to an incredible look at the Milky Way lining up with an illuminated radio telescope, the shortlist exhibits some awe-inspiring astronomical visuals.

The winners as well as the shortlisted entries will be available to view in a published book, available to purchase on September 19, 2013. 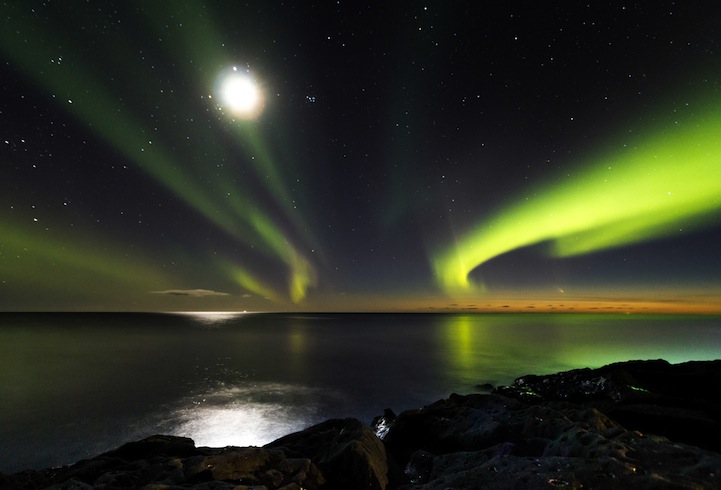 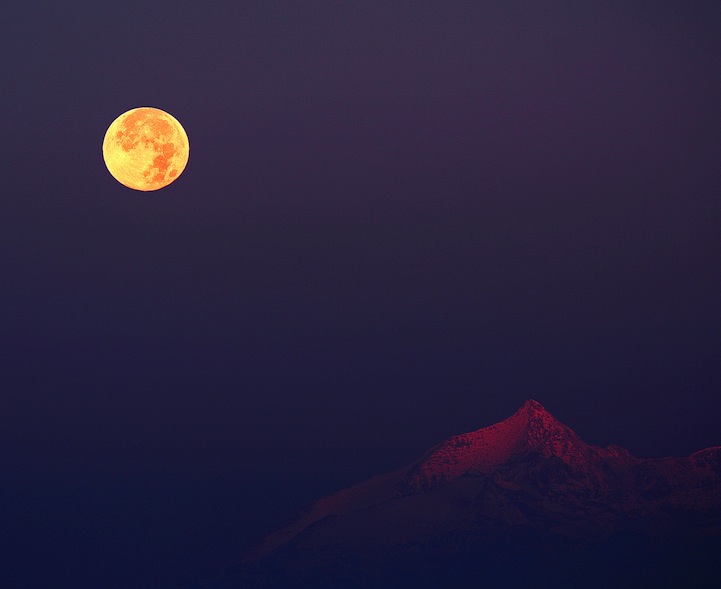 Hunters Moon over the Alps by Stefano De Rosa 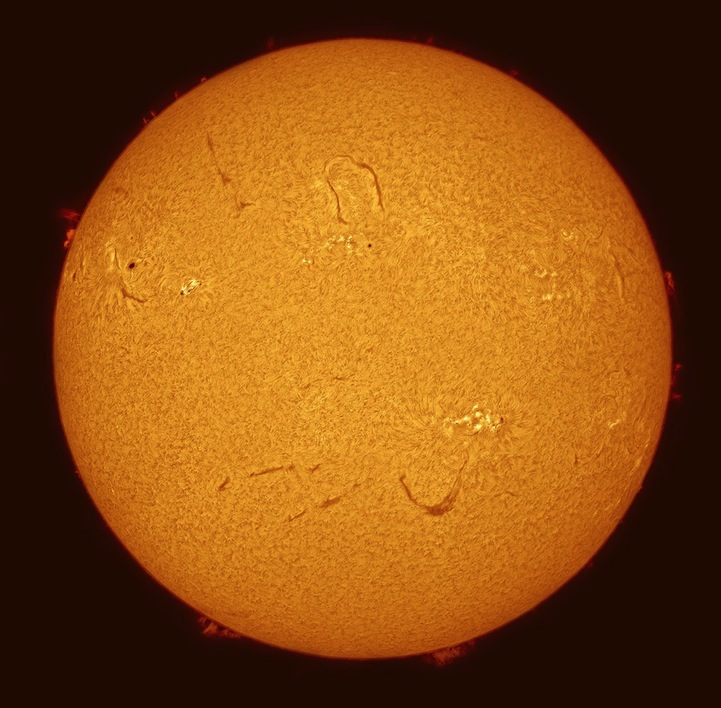 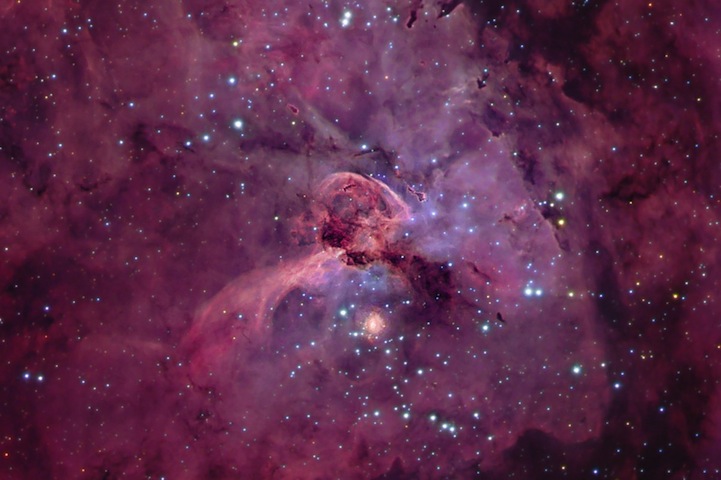 Eta Carinae and her Keyhole by Michael Sidonio 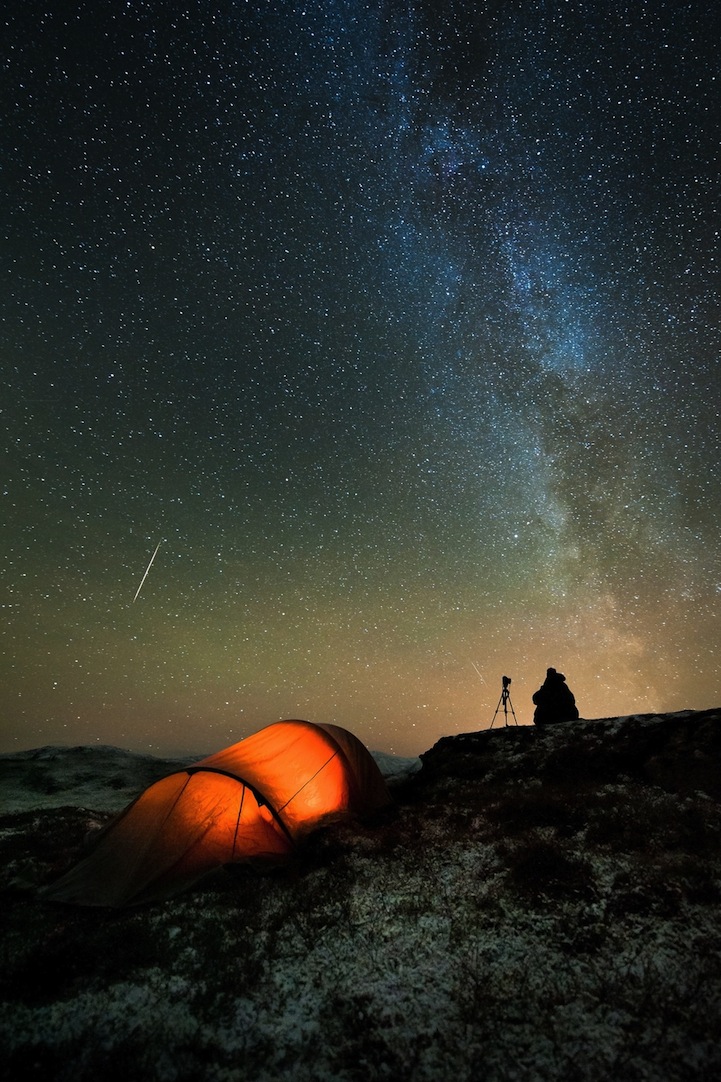 The Night Photographer by Tommy Eliassen 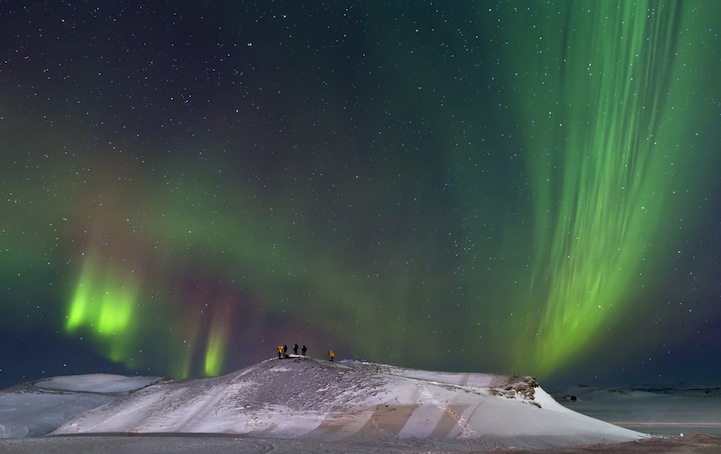 Photographers on the Rim of Myvatn Craters by James Woodend 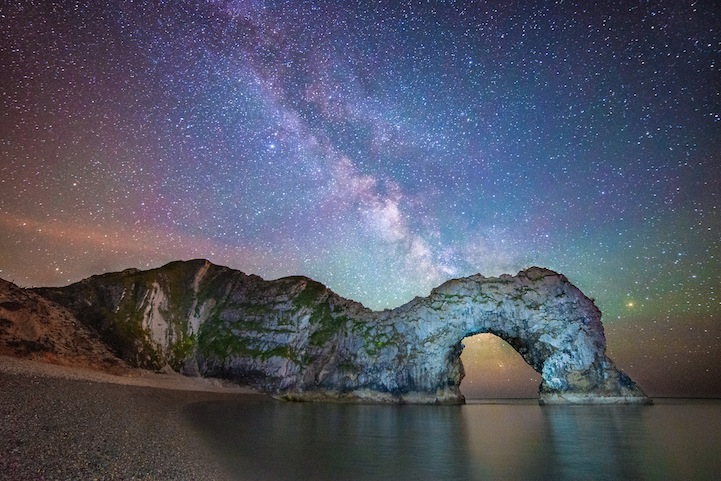 Archway to Heaven by Stephen Banks 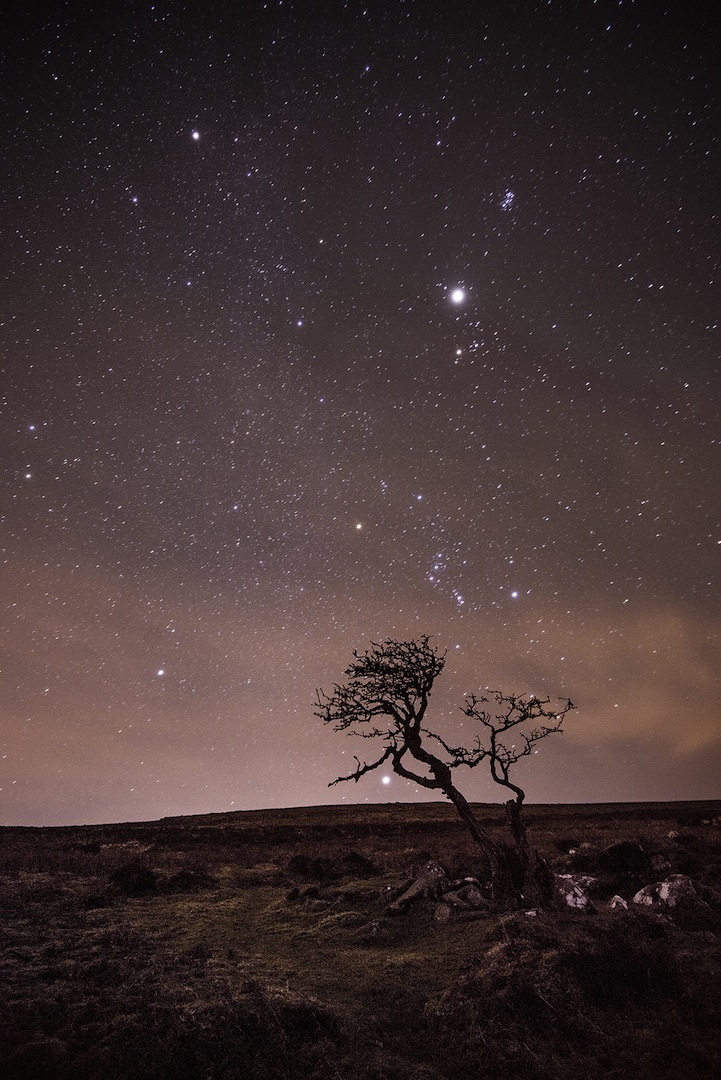 Leaning In by Anna Walls