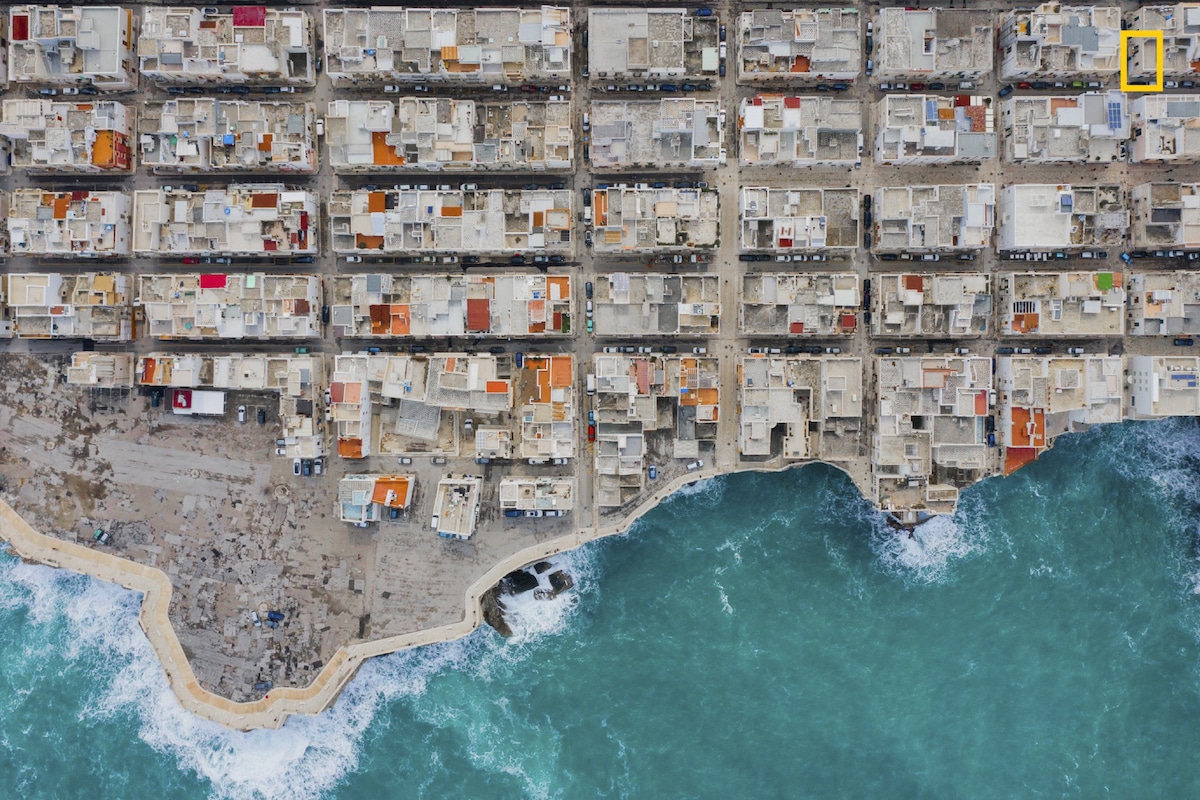 PHOTO AND CAPTION BY GIOVANNI VECCHIATO/ 2019 NATIONAL GEOGRAPHIC TRAVEL PHOTO CONTEST.
“I like the order of the blocks compared with the disorder of the coast and rough sea.”

The annual National Geographic Travel Photo Contest is now accepting entries for its 2019 competition, and the magazine has recently released some of the most stunning entries so far. Just 3 weeks in, photographers from around the world are showcasing their incredible talent for capturing the beauty of the world across three categories—Nature, Cities, and People.

Photographers are encouraged to enter “photos that tell the story of a place and travel moments that reveal what inspires you.” Among the early entries is Mauro De Bettio’s breathtaking shot that captures Romania’s Dance of the Bears—a ritual that symbolizes the death and rebirth of time. Another stand-out submission is MD Tanveer Rohan’s colorful aerial photo of Bangladeshi women collecting red chilies.

This year’s grand prize winner will receive $7,500 and their image will be featured on the National Geographic Travel Instagram account. If you want to enter, you better hurry—the competition closes on May 3, 2019. And if you need more inspiration, check out last year’s winners. 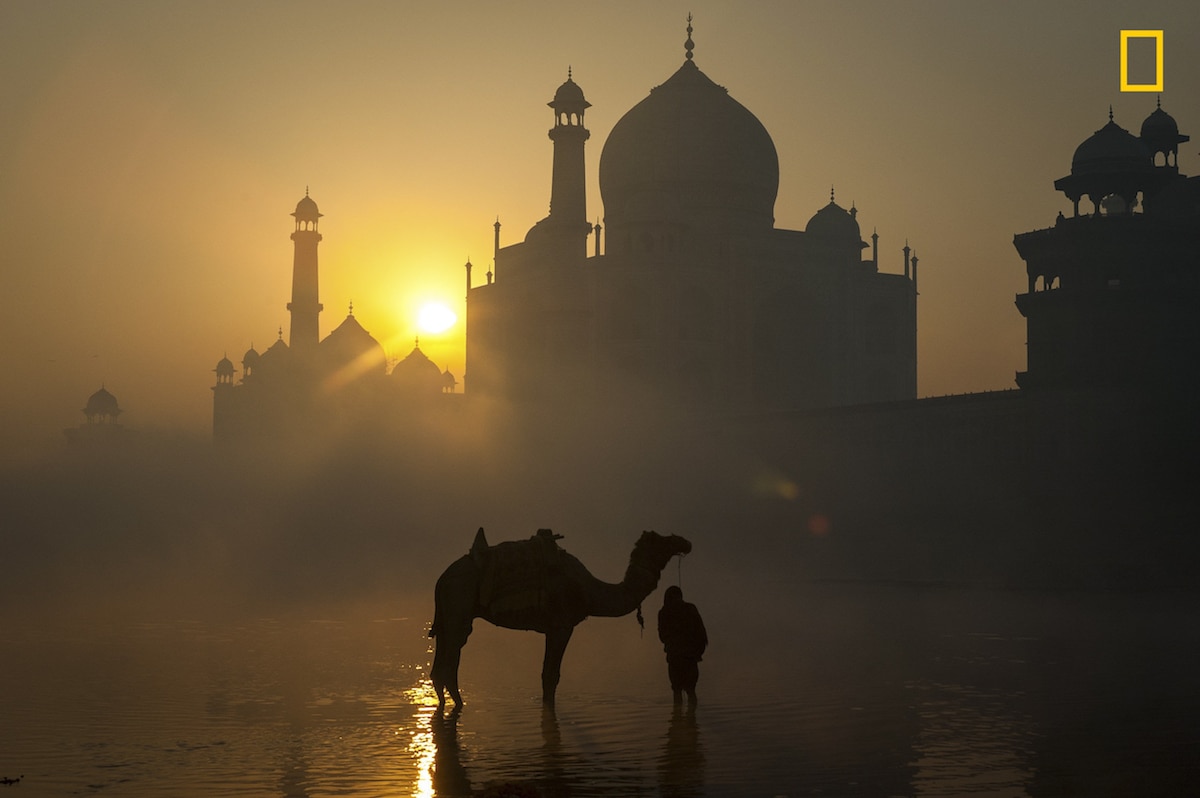 PHOTO AND CAPTION BY JOHN O./ 2019 NATIONAL GEOGRAPHIC TRAVEL PHOTO CONTEST.
“The sun rises behind the Taj Mahal in this photo taken from the north side of the Yamuna River. Built in Agra as a tribute ofhis love for his wife, Mumtaz Mahal, the Taj took nearly 20 years to build. The grounds of this building are fittingly peaceful and relaxing, juxtaposed against the hustle and bustle of Indian life.” 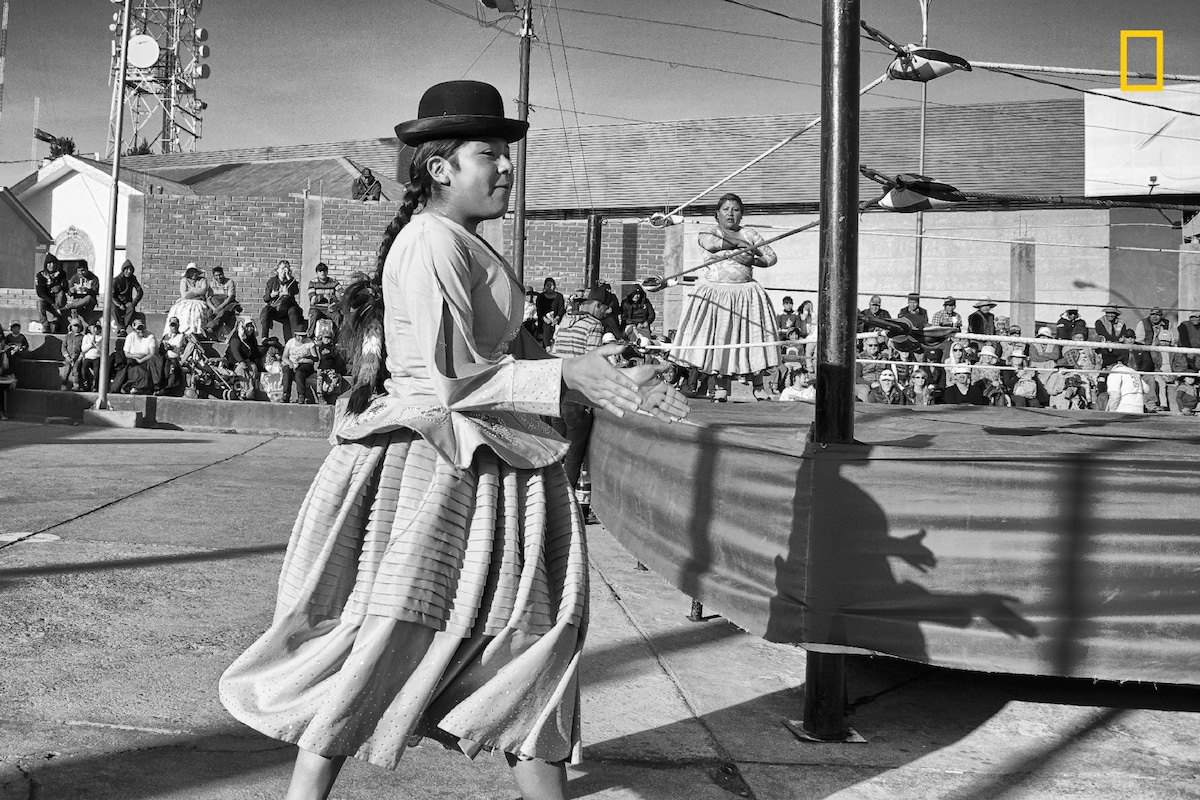 At just 3 weeks in, photographers from around the world are showcasing their incredible talent for capturing the beauty of the world. 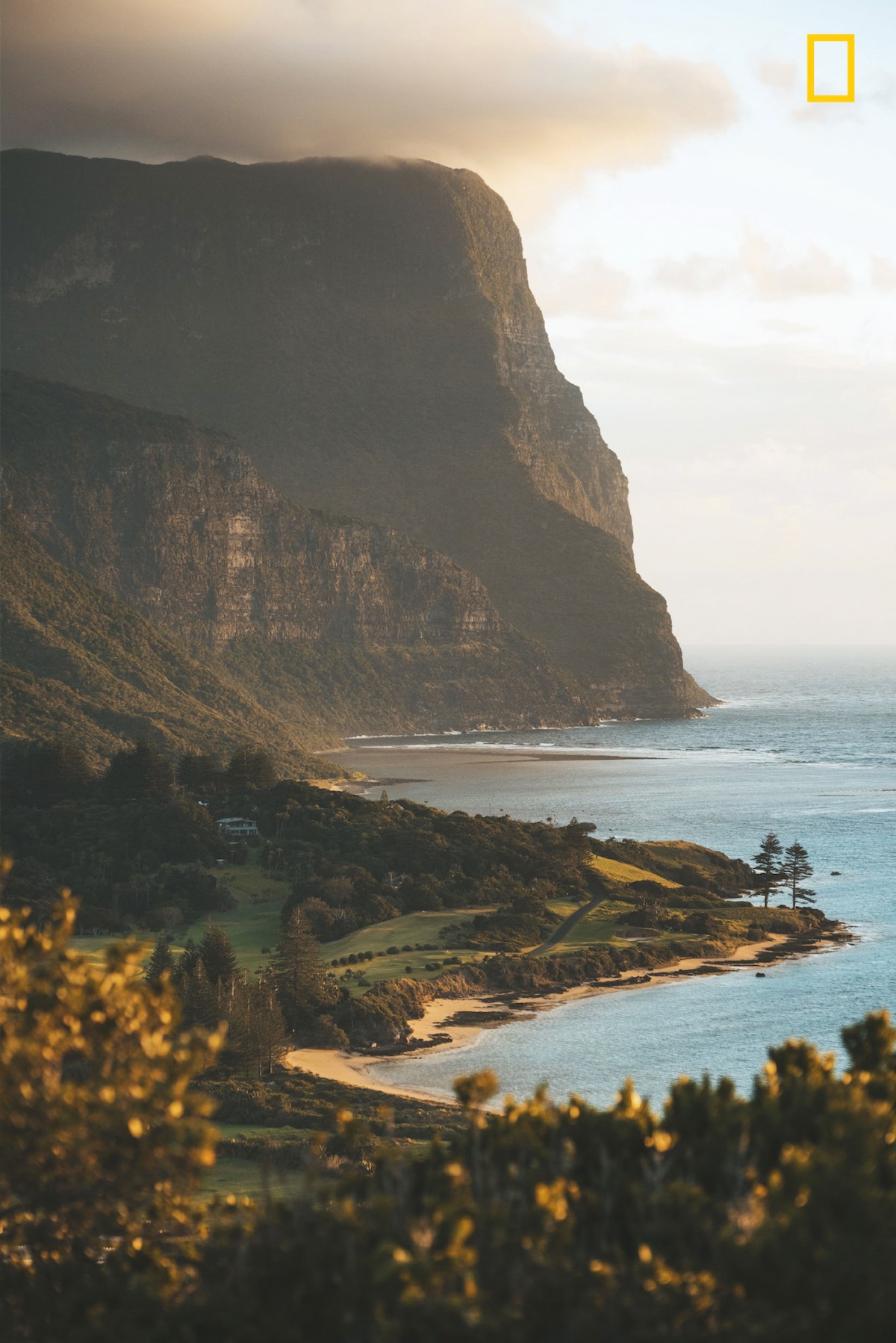 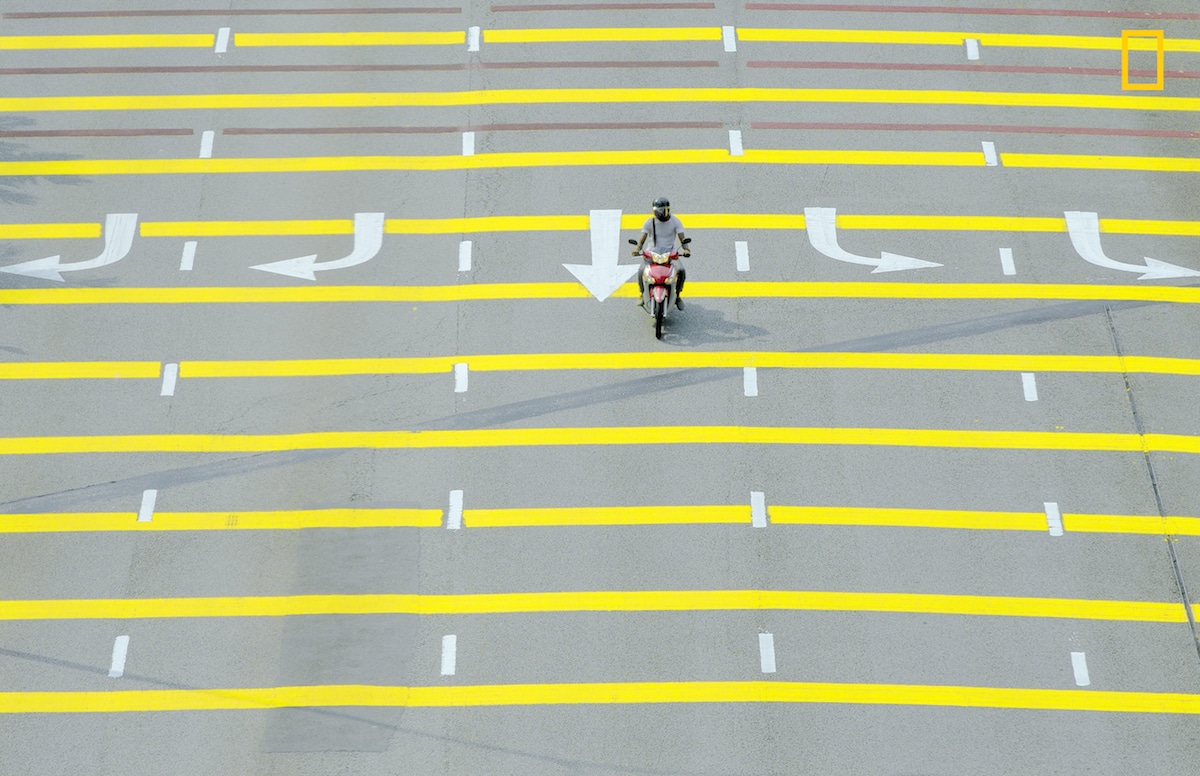 Entries can be submitted to three categories—Nature, Cities, and People. 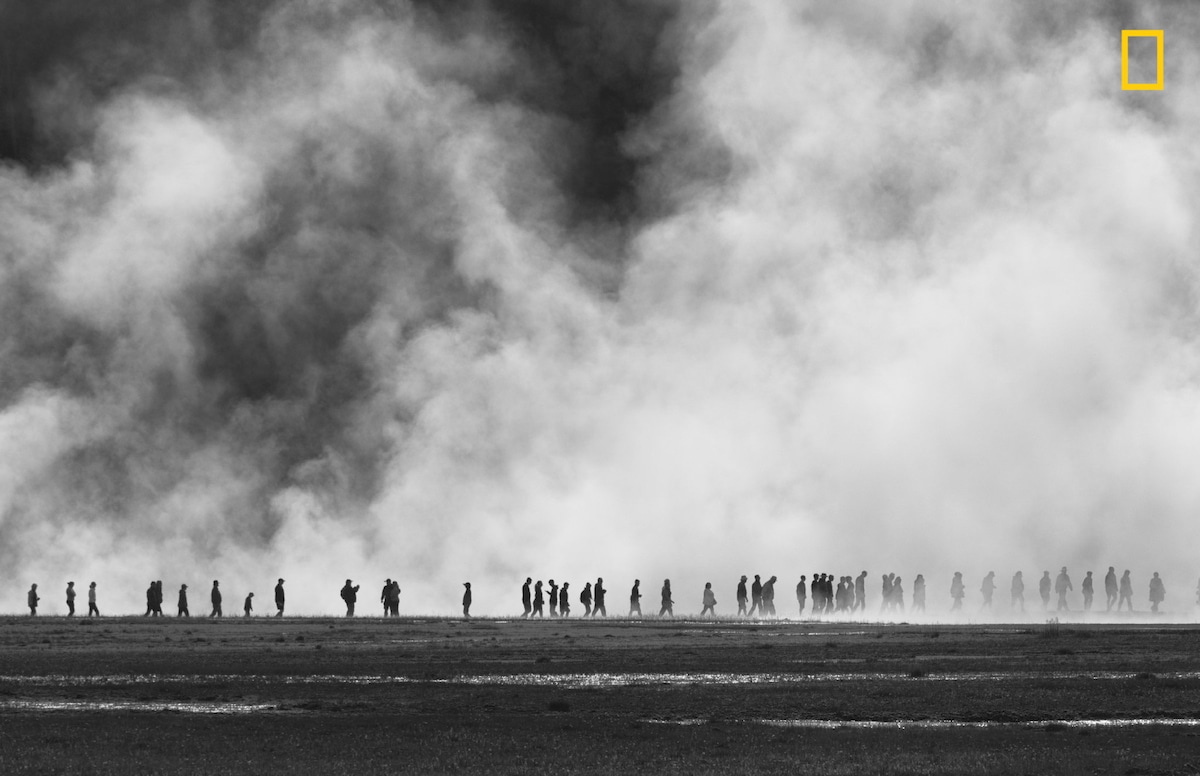 PHOTO AND CAPTION BY CONOR EGAN/ 2019 NATIONAL GEOGRAPHIC TRAVEL PHOTO CONTEST.
“The steam from volcanic activity catches the first light of the day and enshrouds curious travelers in an ominous mist.” 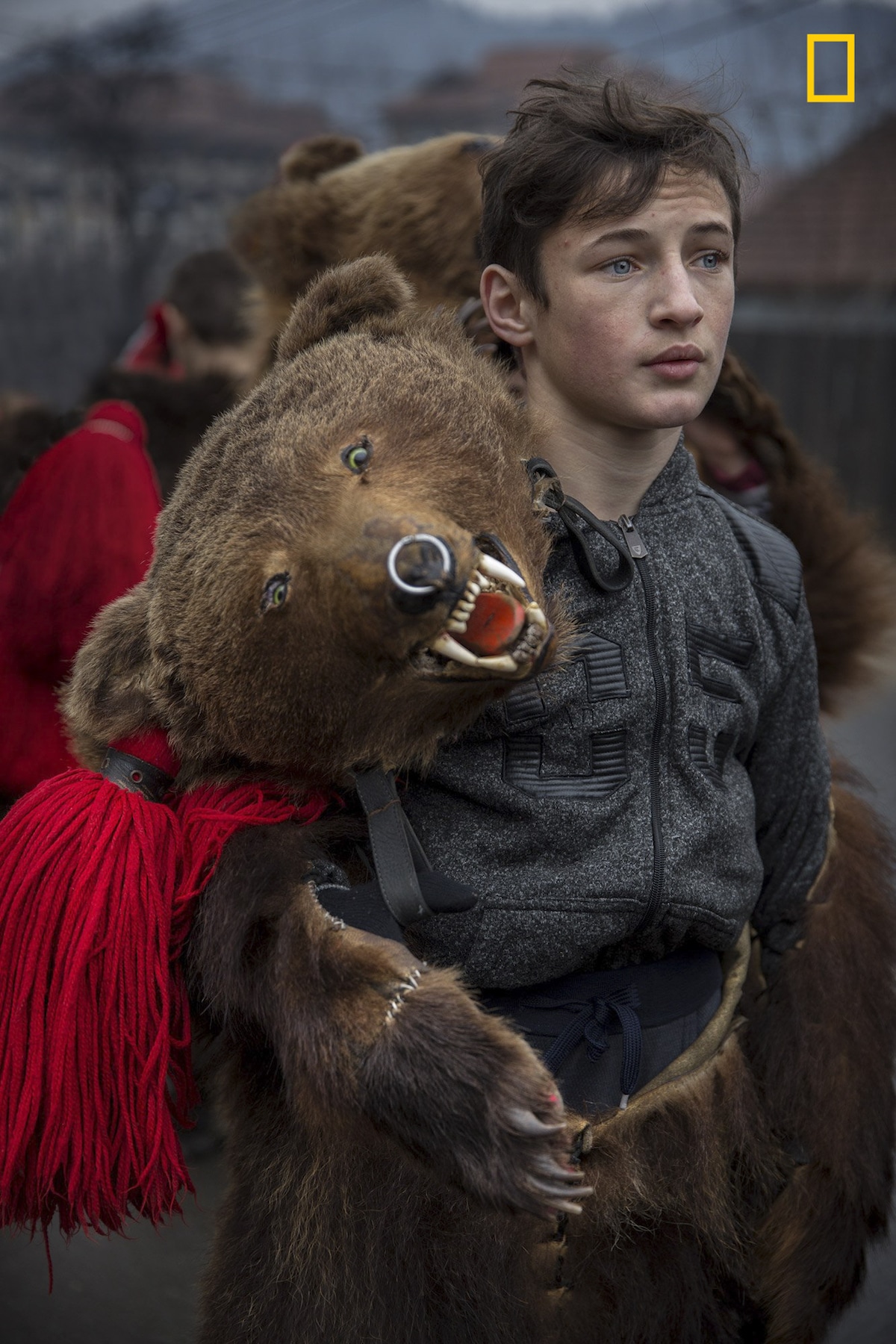 PHOTO AND CAPTION BY MAURO DE BETTIO/ 2019 NATIONAL GEOGRAPHIC TRAVEL PHOTO CONTEST.
“Every winter, between Christmas and New Year, in the north-eastern regions of Romania, the annual Dance of the Bears takes place—a ritual that symbolizes the death and rebirth of time. Men and women of all ages dress with bear skins and dance to the rhythm of flutes and percussion to drive away evil spirits and welcome the New Year.” 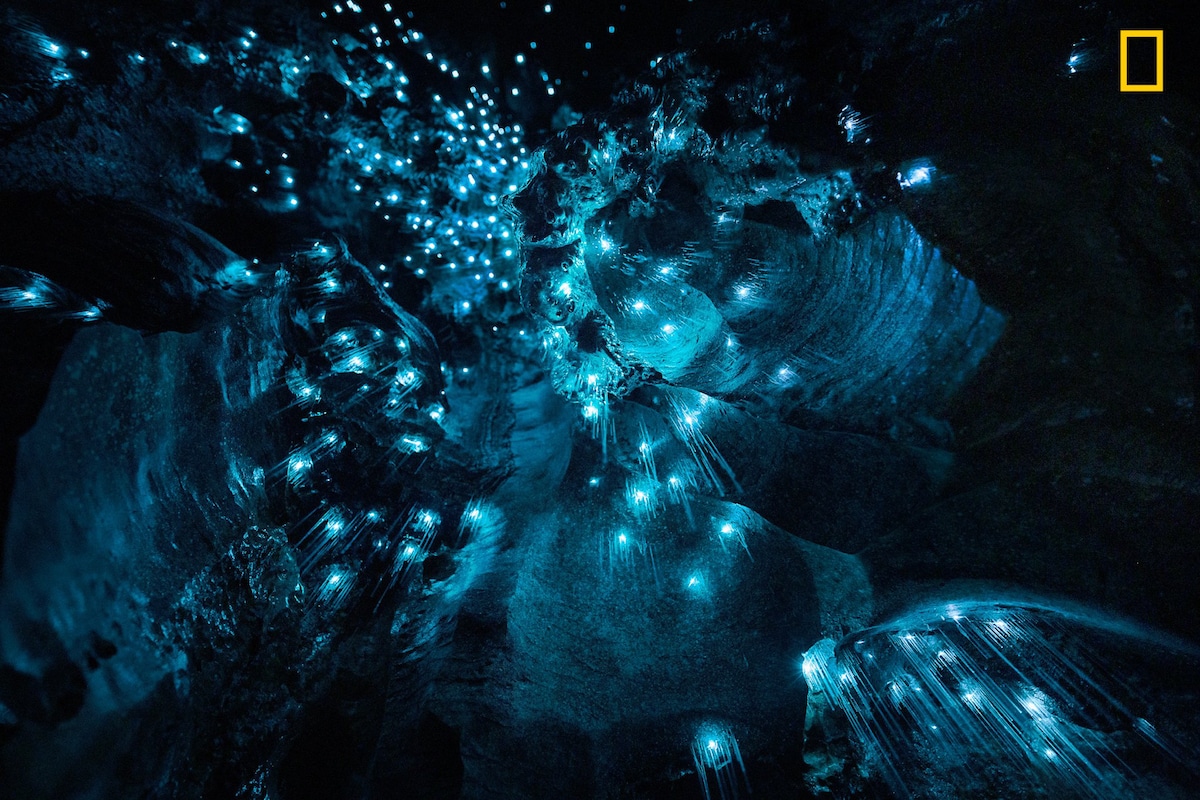 PHOTO AND CAPTION BY MARCEL STRELOW/ 2019 NATIONAL GEOGRAPHIC TRAVEL PHOTO CONTEST.
“Nature is amazing. Deep within the Waipu cave system live the arachnocampa luminosa—a glow worm species found exclusively in New Zealand. During the first year before they become actual flies, these glow worms use a special trick to find food-they produce saliva threads hanging into the cave and attract their prey by creating this beautiful glow. It sounds disgusting, but looks so beautiful—from far and close. Only nature can produce such stunning contradictions, captured in this long exposure.” 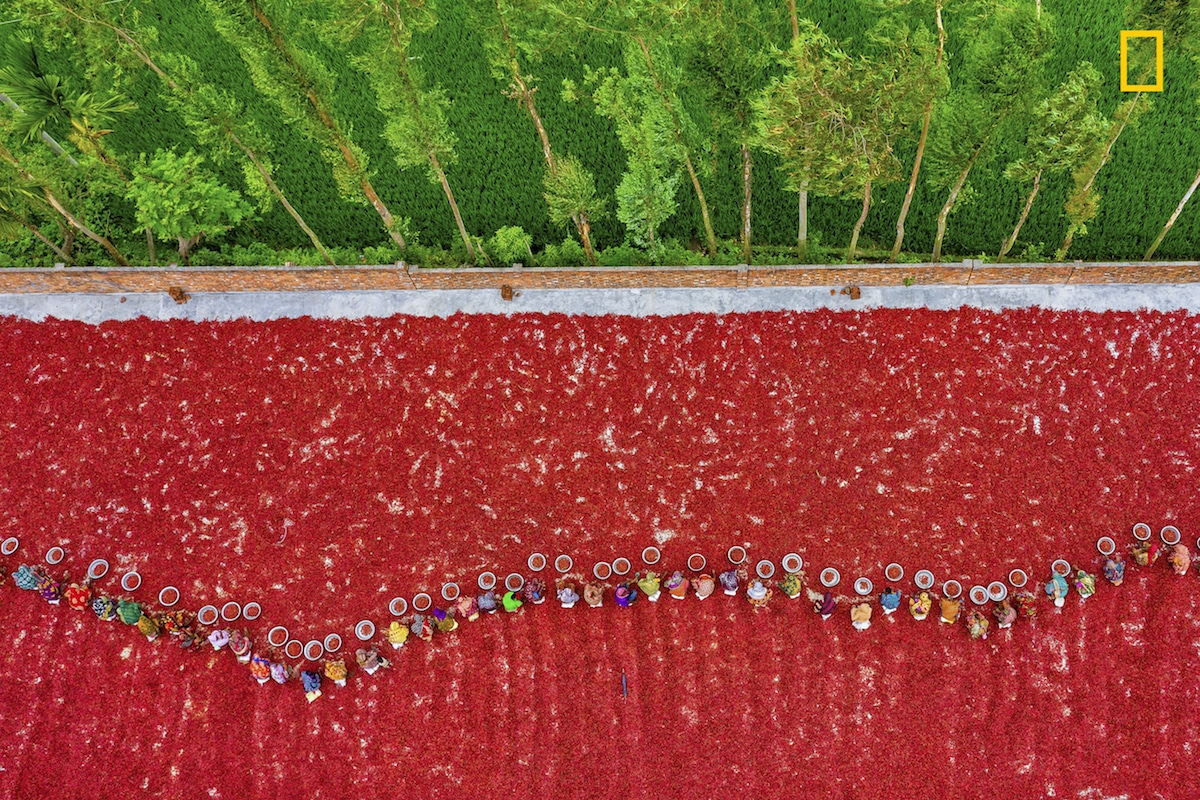 PHOTO AND CAPTION BY MD TANVEER ROHAN/ 2019 NATIONAL GEOGRAPHIC TRAVEL PHOTO CONTEST.
“Bangladeshi women were collecting red chilies in a red chilli pepper dry factory under the sun to preserve them in Bogra, Bangladesh. There are nearly 100 factories and more than 2,000 workers, work every day. They get nearly $2 (160 BDT) after 10 hours of work and in some places they get less than this amount. They work very hard to maintain the best quality.” 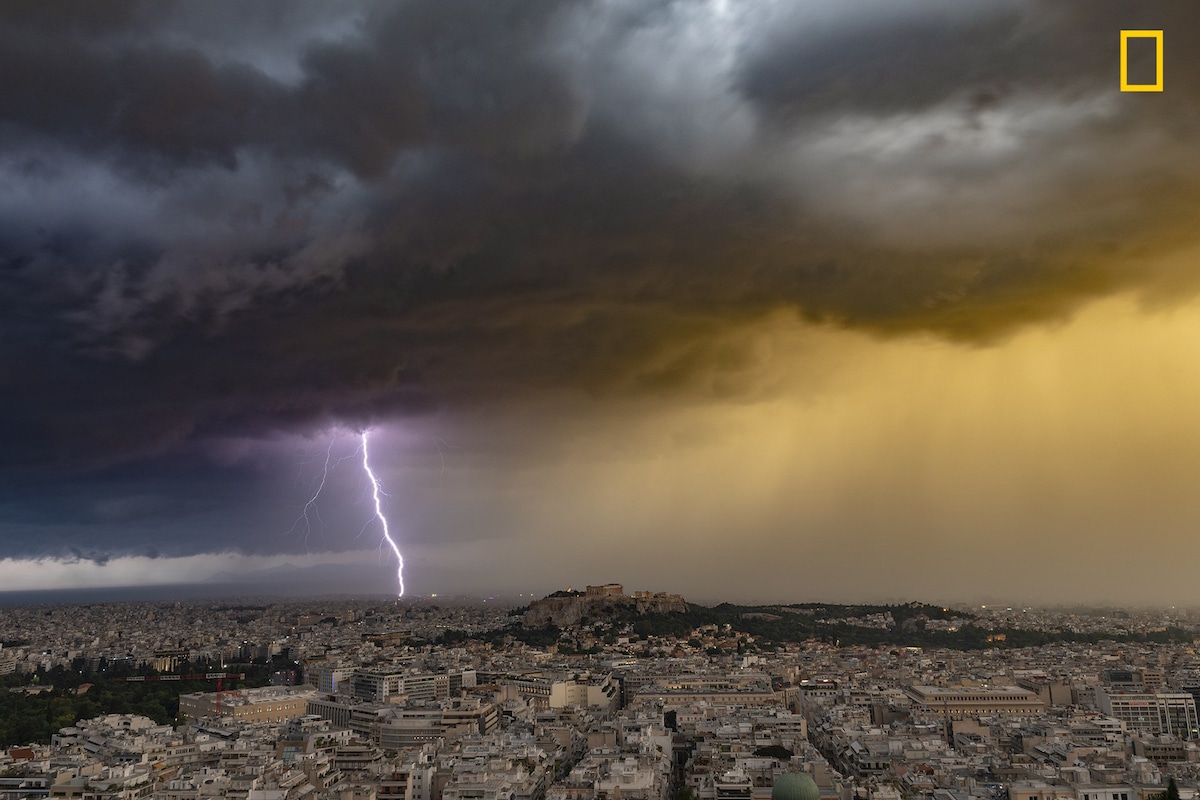 PHOTO AND CAPTION BY ALEXANDROS MARAGOS/ 2019 NATIONAL GEOGRAPHIC TRAVEL PHOTO CONTEST.
“A lightning strikes the shoreline of Attica behind the Acropolis of Athens, Greece during a severe summer thunderstorm in June 23, 2018.”

Will you enter this year's contest? Share
Like My Modern Met on Facebook
Get Our Weekly Newsletter
Become a
My Modern Met Member
As a member, you'll join us in our effort to support the arts.
Become a Member
Explore member benefits