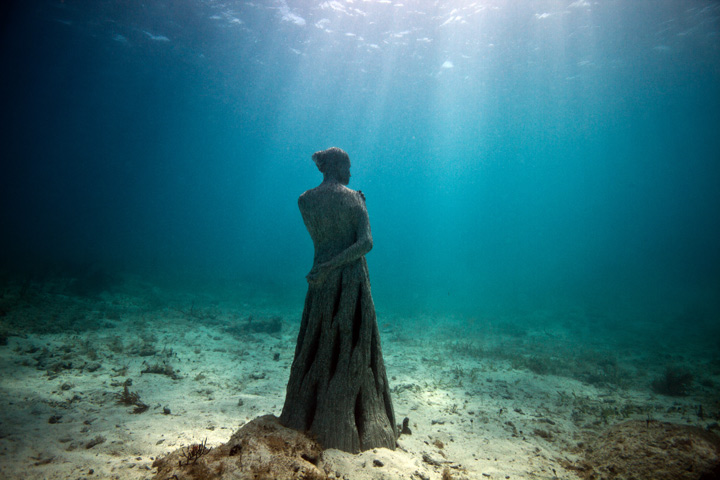 British sculptor Jason de Caires Taylor just sent us new photos of the underwater museum in the National Marine Park of Cancun. In November, his installation, called The Silent Evolution, opened to the public and became the largest underwater artificial art attraction in the world.

We watched as he submerged over 400 sculptures into the sea and now 6 months later, we get to witness their evolution.

Interesting fact: The vast gathering of people aims to define a new era of living in a symbiotic relationship with nature. 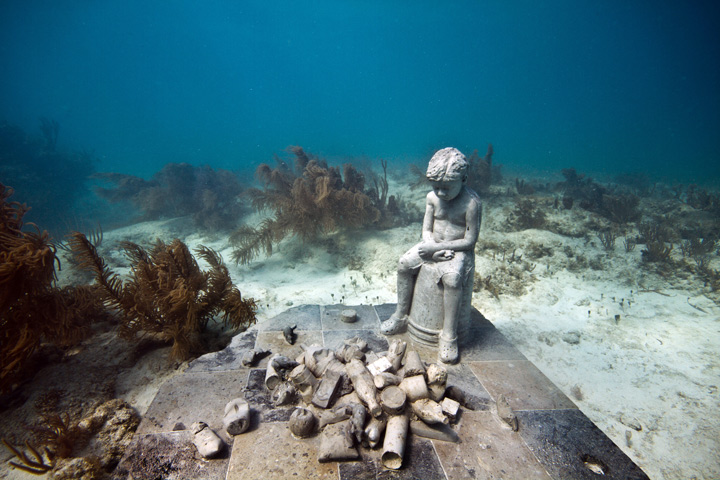 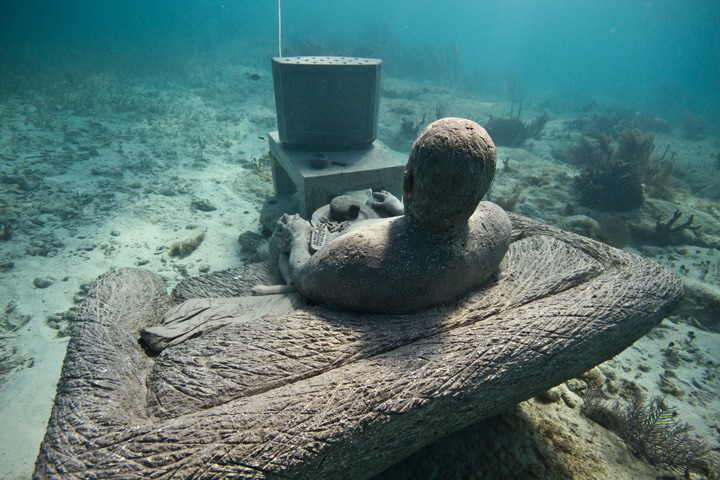 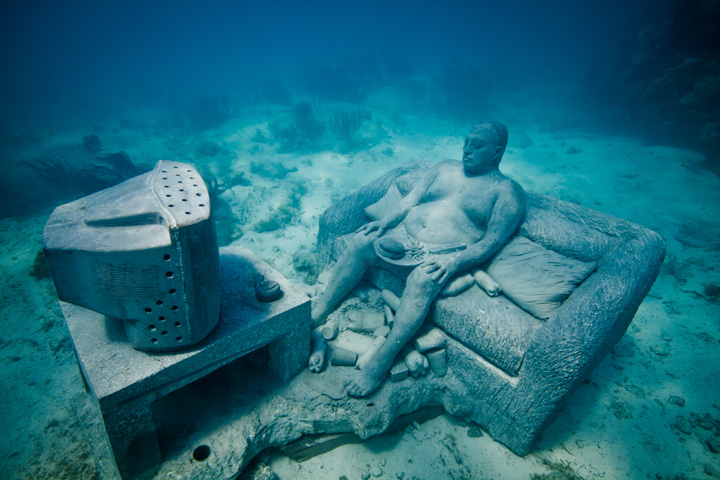 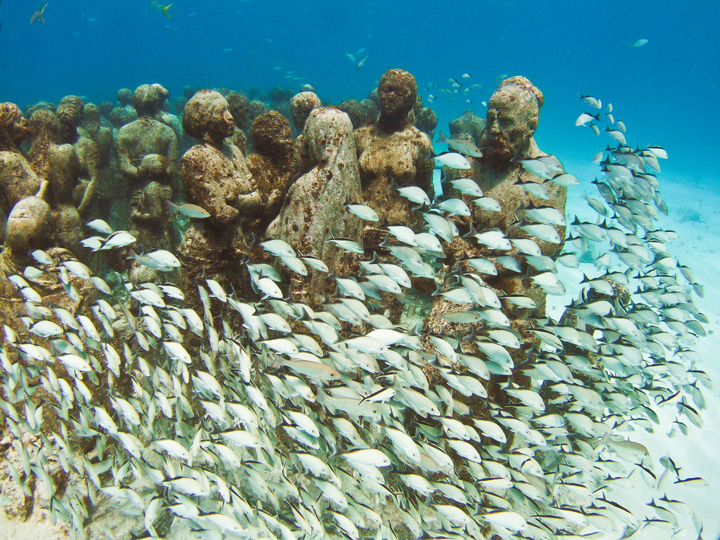 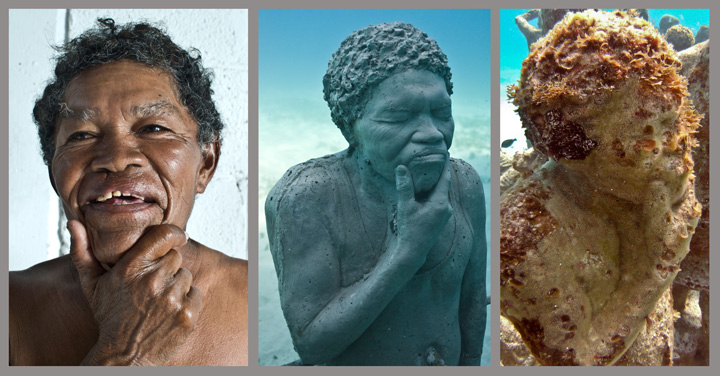 Is visiting this underwater museum on your bucket list? (I know it's on mine!)