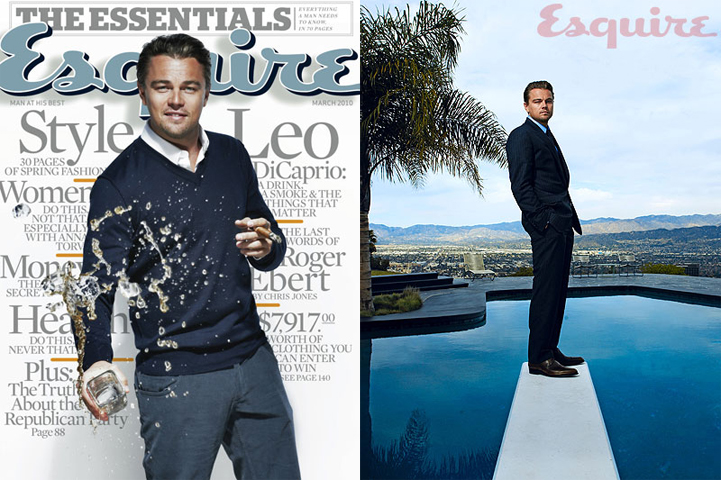 What is it about Leonardo DiCaprio that makes thirty-something year old women scream in delight? Yes, we probably imagine a scruffy Jack Dawson getting all cleaned up in a nice tux, waiting for us at the bottom of a staircase. But more than that, it's watching Leo the actor come into himself, transforming from a boy to a man right in front of our very eyes.

Promoting his new movie, Shutter Island (opening Feb 19), he's the face of Esquire's March '10 cover. Here are a few of my favorite excerpts from his interview.

On Risks and Really Growing Up
What you risk just to have thrills when you're in your twenties is absurd. It's all part of that process of doing things that are daring to be accepted by your peers – and it's absolutely insane. You can enter a never-ending vapid hole trying to catch the next exciting moment without ever stopping to appreciate it. It can be a never-ending process of chasing something that isn't there. I know it's a clich, but I'm happy to be alive. I went skydiving and my chutes didn't open. Two of them.

On Proving Himself
Probably the only thing I knew with complete clarity was that I wanted to be an actor. But there was a lot of rejection early on, and so it never felt like, Hey, I've got something here. There was always an element of me that needed to prove something to myself. It's something I don't want to get rid of, because it's what drives me. I'm never settled and I'm never satisfied. 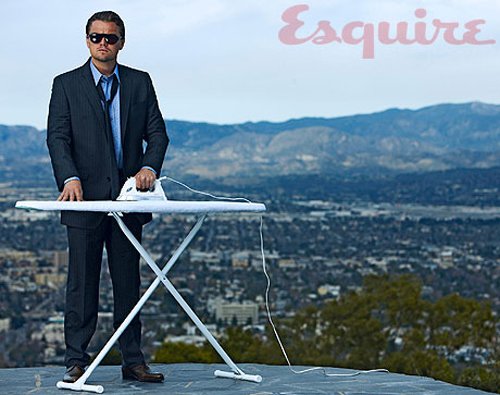 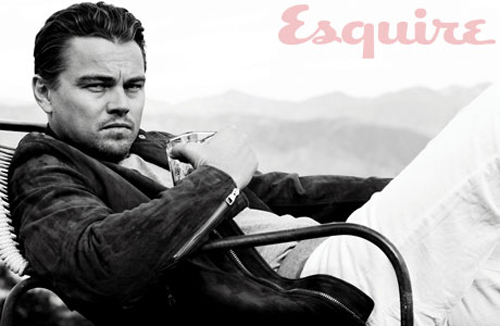 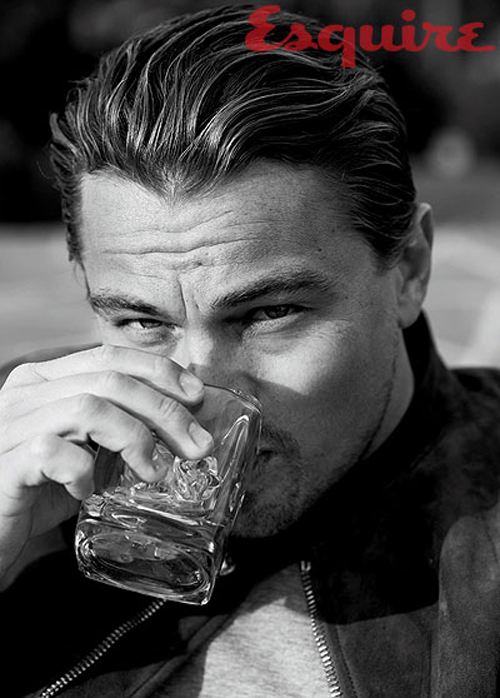