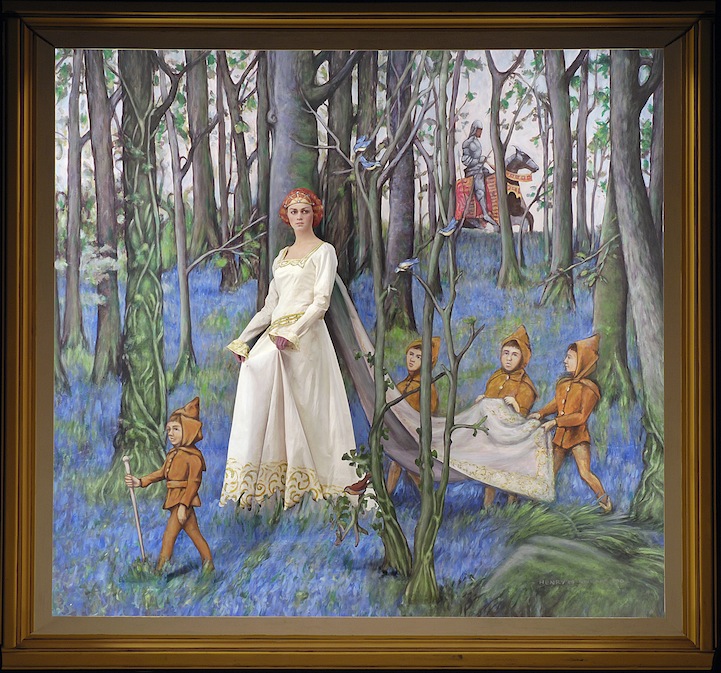 Last weekend, I attended for the very first time, the incredibly amazing Pageant of the Masters. Not just that! I was also given a personal backstage tour on behalf of you all at My Modern Met.

This summer in Laguna Beach, 500 volunteers which included 106 cast members and 20 year-round staff, are putting on a must-see show under the theme Only Make Believe.

For those of you who are unfamiliar with Pageant of the Masters, it can best be described as an entertaining art history lesson. Basically, a team of artists – which includes painters, sculptors, and make-up artists – help recreate classical and contemporary works.

But that's not the most exciting part.

For about 90 seconds, the cast members or actors, which at the youngest this year is five years old, stands strapped to the actual painting itself or becomes one with the statue. These real people pose so that they look exactly like their counterparts in the original pieces. It's recommended that you take binoculars so that you can decipher what's actually part of the painting. The bodies are so well-camouflaged, that it's only when you see a sudden blink of an eye or a quick gasp for air that you realize you're actually looking at a living, breathing person!

This year's theme is Only Make Believe and it's made up of 40 recreations which include a Peter Pan bronze sculpture by Sir George Frampton (1912), wood block print illustrations of Alice's Adventures in Wonderland by John Tenniel (1866), Amazing Stories cover art by Frank R. Paul (1929) and The Sacrament of the Last Supper by Salvador Dali (1955).

Love how the show is described. It's so perfect. “Wherever these artworks take you…soaring toward Neverland, into a lonely graveyard, to the land of sprites and wee folk, or down a rabbit hole, our artists guides all shared a common belief, that the worlds of dreams and imagination inform and illuminate our lives. As you'll see, they can inspire an extraordinary legacy of art.

“And so, we hope you're ready to open yourself, if only for a couple of hours, to the possibilities of a word populated by dragons, fairies, ghosts, monsters and all manner of creatures, human and otherwise, whose very existences are dependent on the willingness to believe, at least until the lights come up at the end…” 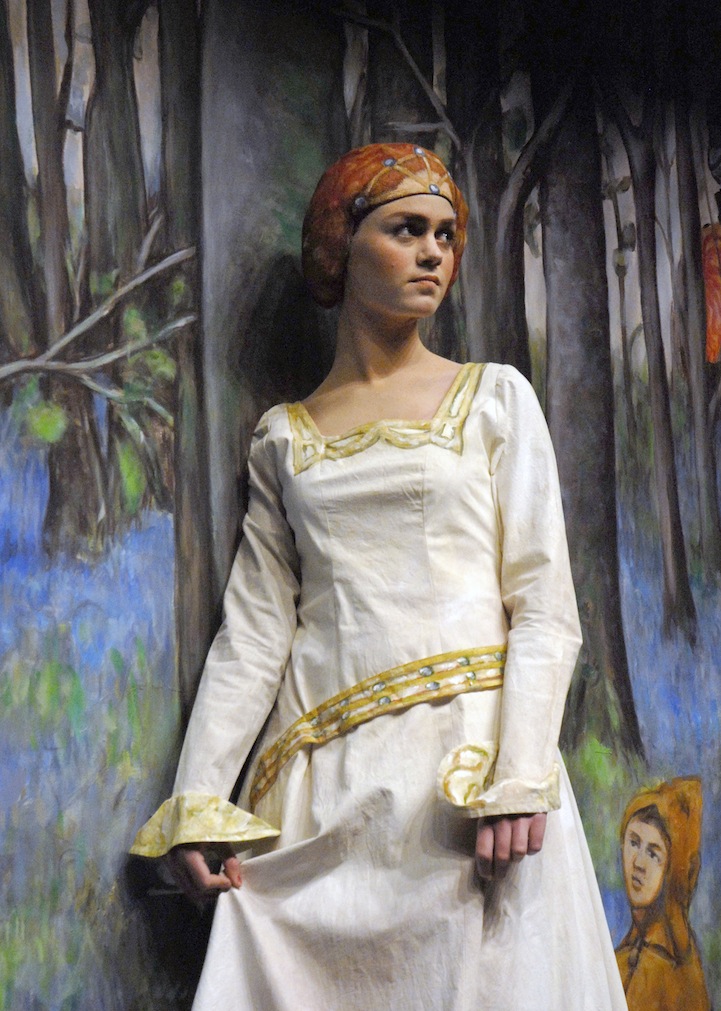 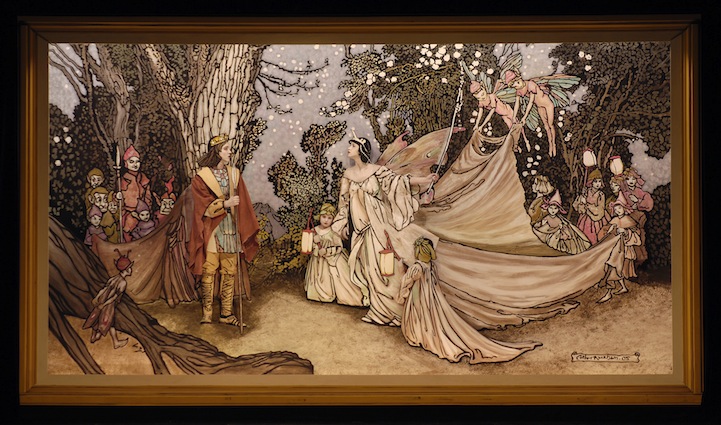 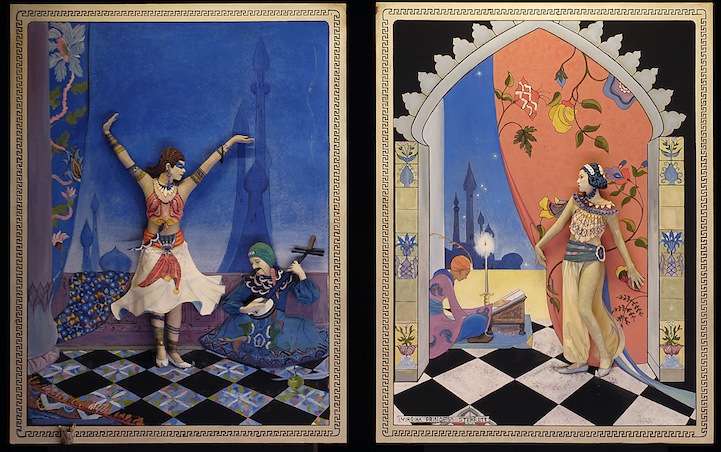 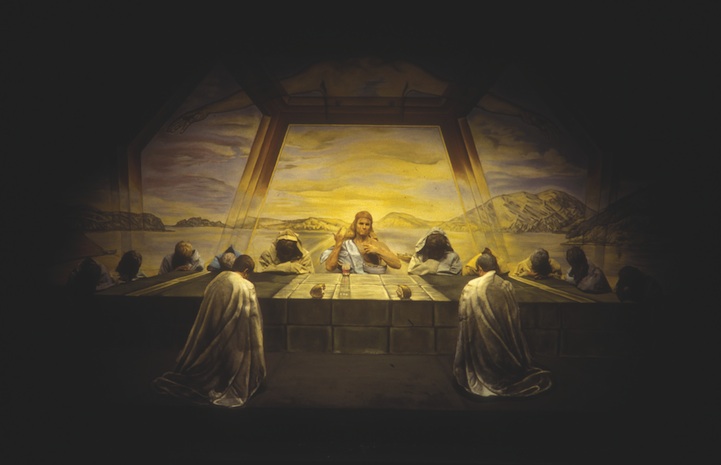 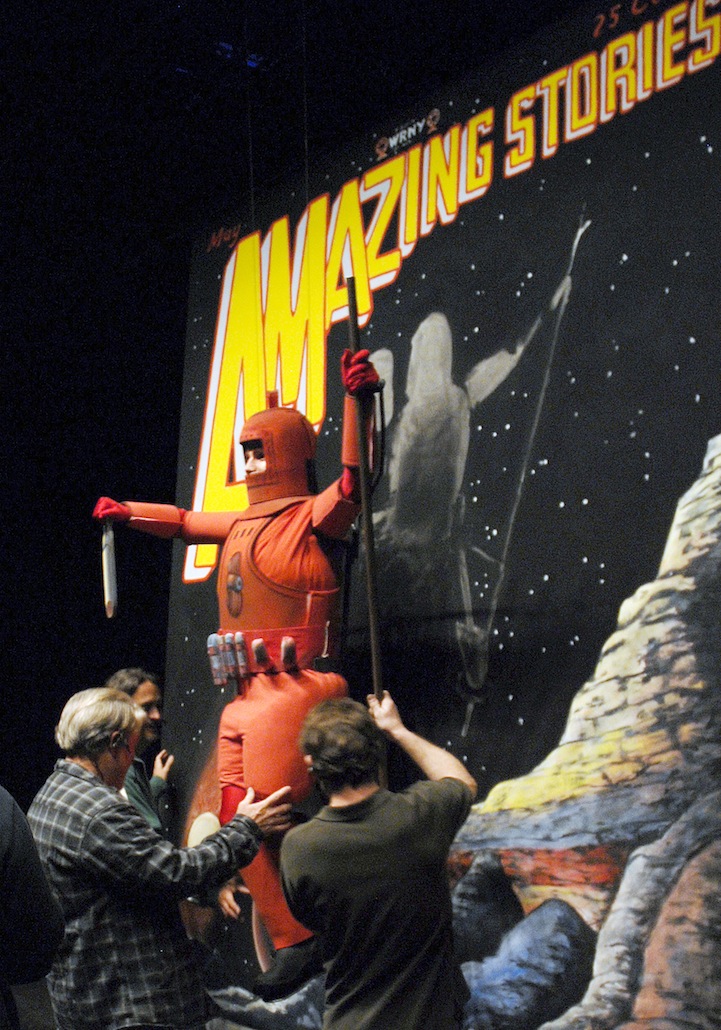 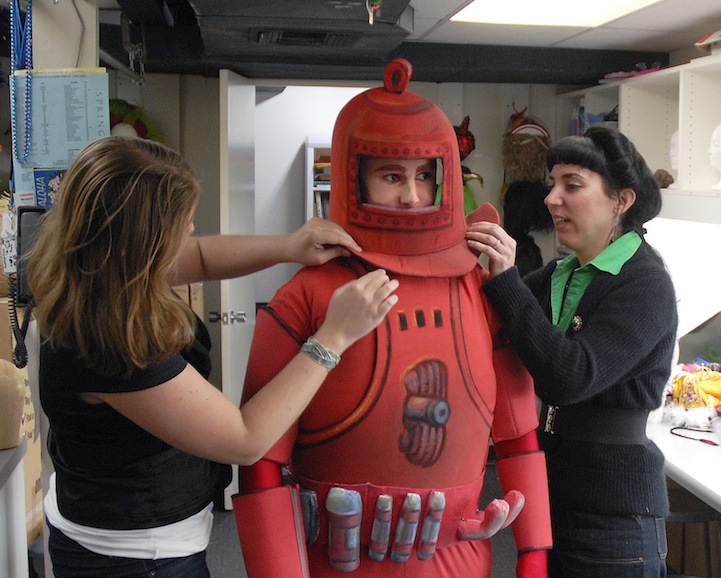 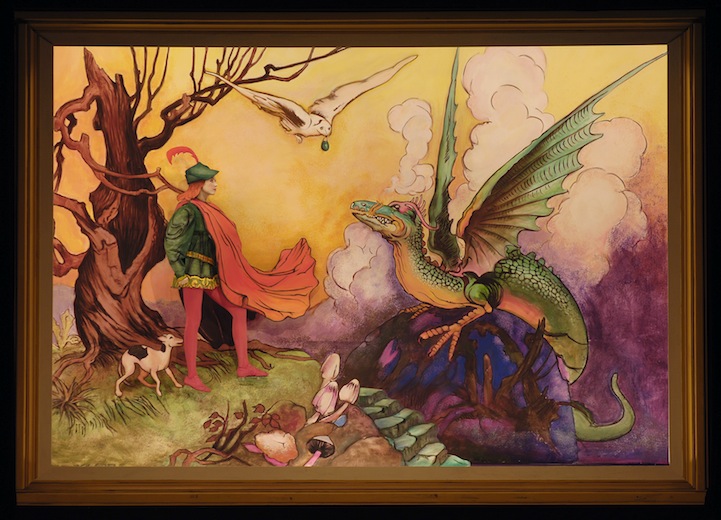 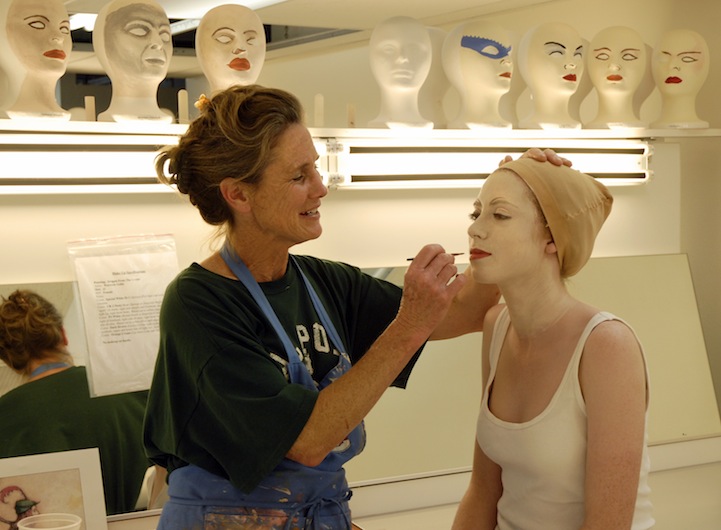 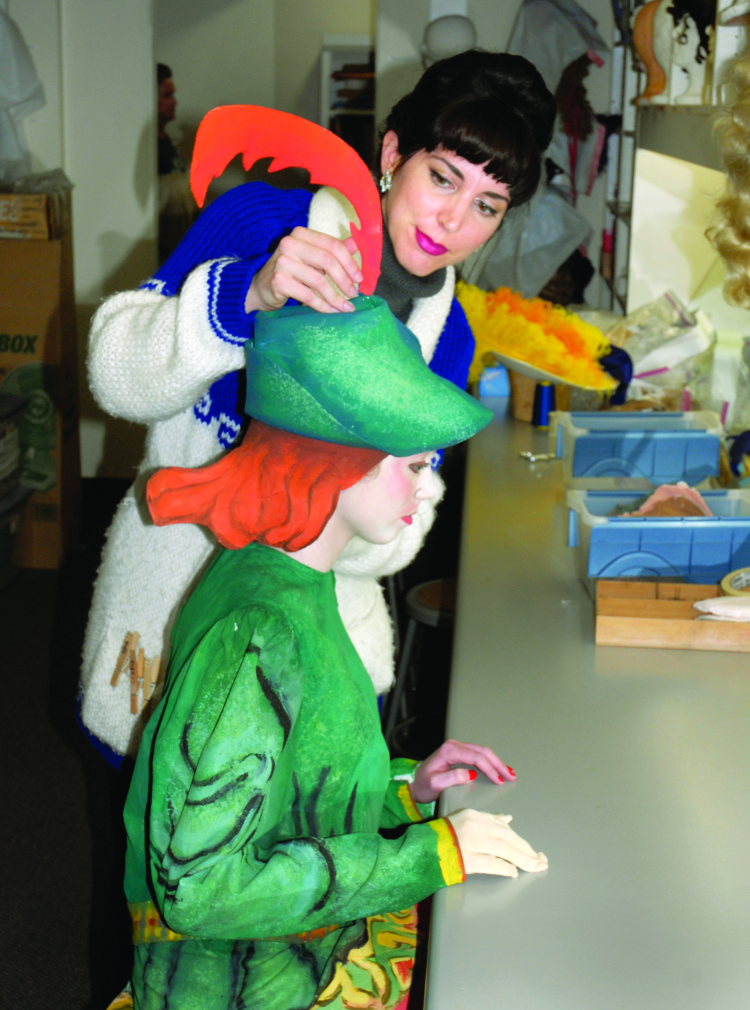 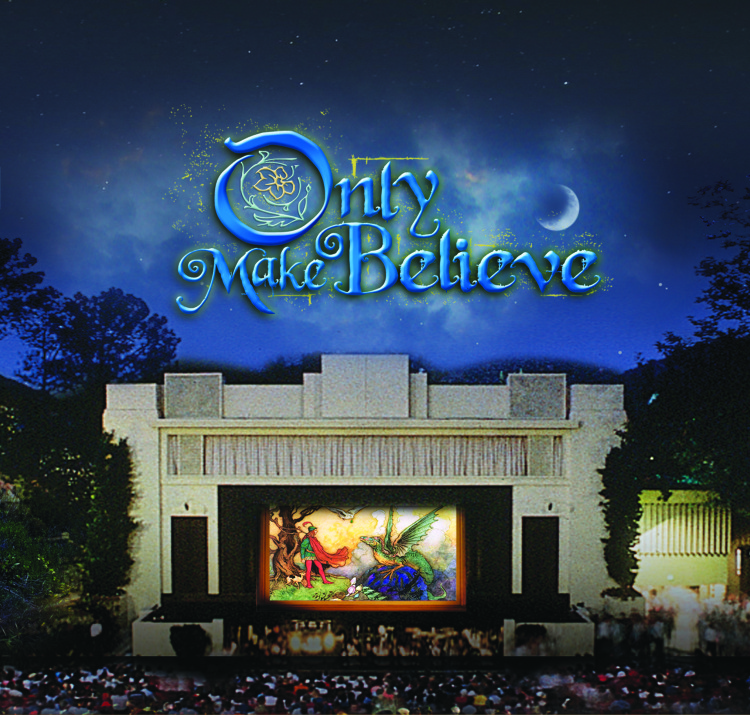 From now till August 31, catch Pageant of the Masters in Laguna Beach every night at 8:30p. Three tips if you happen to attend. Brink a blanket, binoculars and your own food and wine!