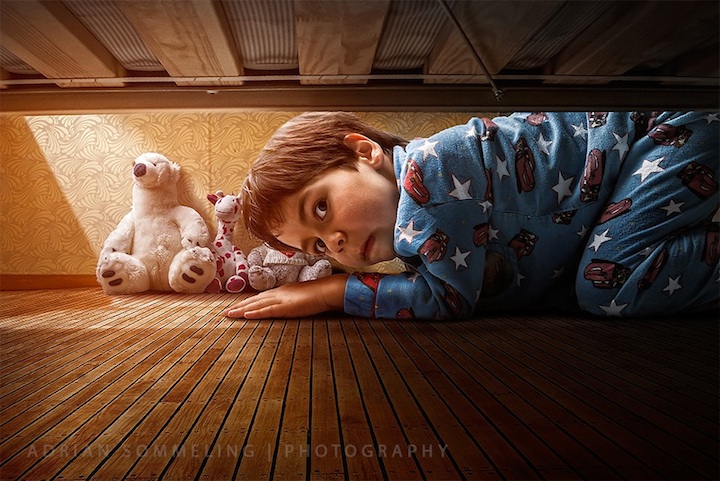 Who doesn't remember wearily looking under their bed for monsters? Dutch photographer Adrian Sommeling captures the beauty of childhood by taking photos that feature his young son. As he told Photography Monthly, “Kids are my biggest inspiration and whenever I see my son I remember my own childhood. I want to tell stories and photography opens your eyes to so much.”

When asked about his main model, Sommeling told us this, “My son is six and a half years old now and is really so sweet and almost always in a good mood. In my eyes, sometimes he thinks too much for a child. A few weeks ago, his mind was really occupied by the thought of how he had said to a girl in his classroom that he doesn't want to marry her anymore, because he wants to live at home, with his parents forever.

“He likes to pose as a model for my creations, as long as I want to play with him after that. I'm happy he can focus for a long period of time when he has to act. Many children that are in front of the camera can only concentrate for a few minutes.”

With almost 9,000 fans on Facebook, Sommeling has gained quite a following, despite the fact that he's only been a professional photographer for the last two years. (For almost two decades prior, he had worked as a graphic designer and web programmer so he used Adobe Photoshop quite extensively.) His style is purposefully distinct, looking more like photorealistic paintings.

When asked if he would share some words of advice to aspiring photographers he said this, “Try to get a style that people recognize. When they see your photo, they know it is yours without reading your name, no matter what kind of photography you do.” 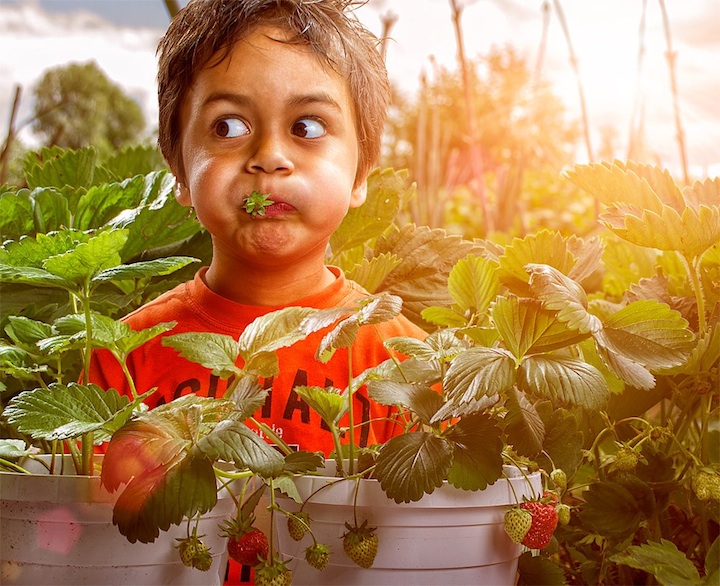 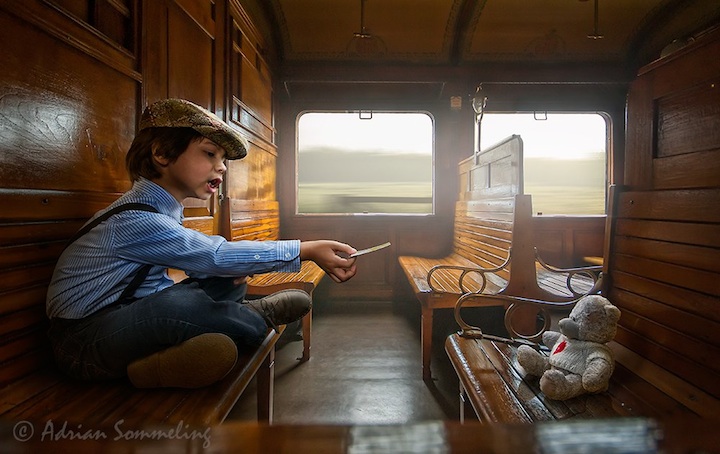 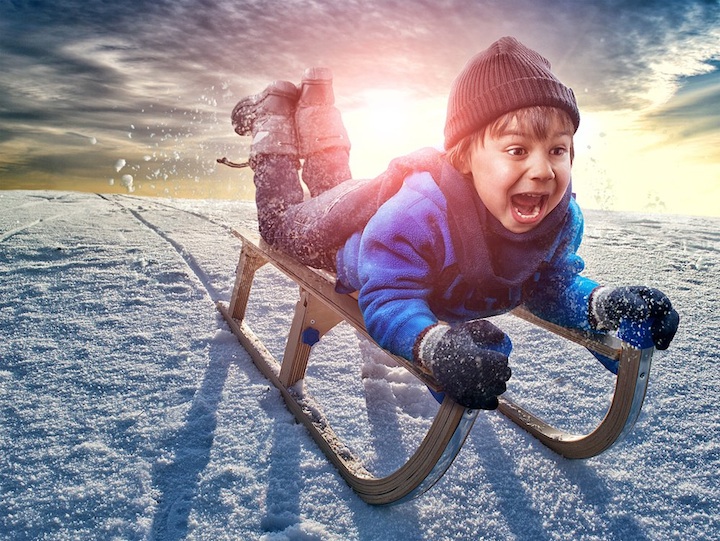 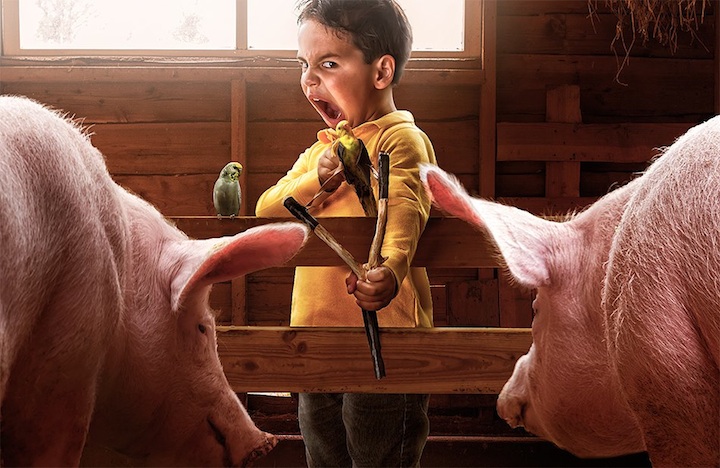 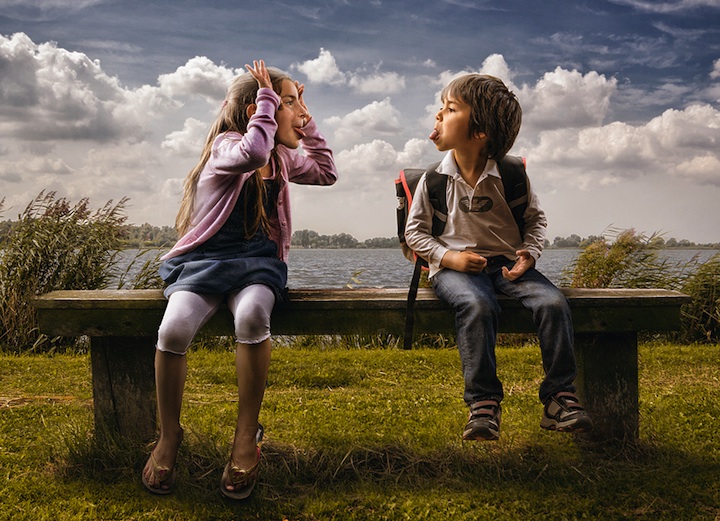 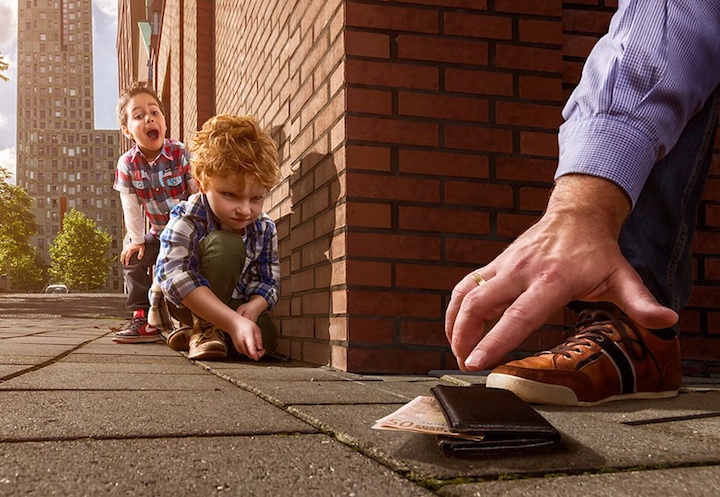 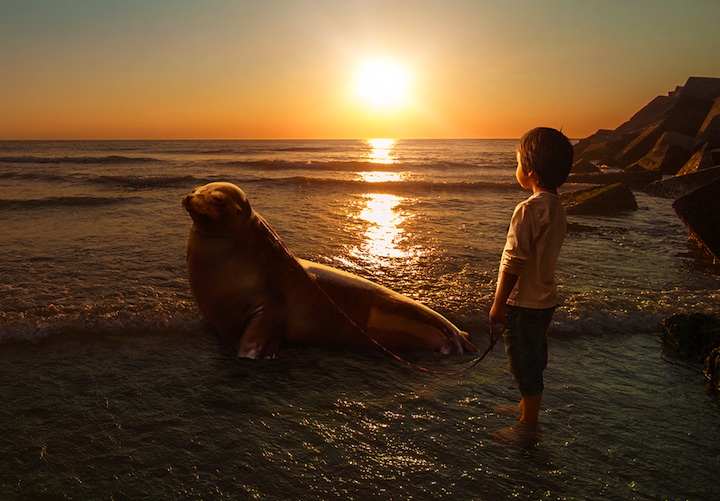 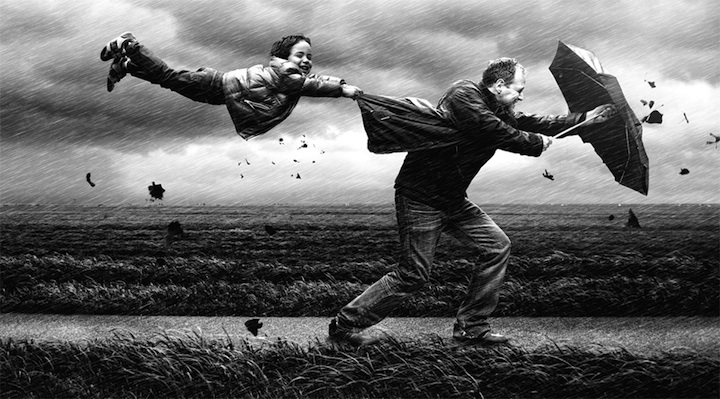