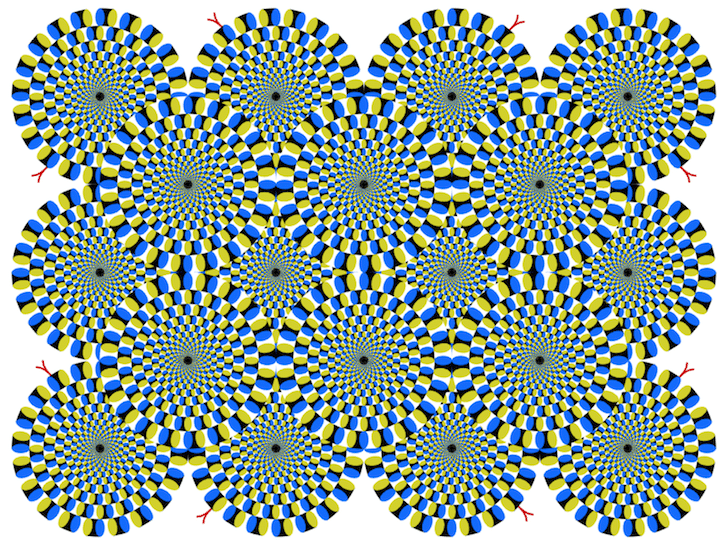 You could spend hours gazing at these mesmerizing optical illusions by Akiyoshi Kitaoka, a professor of Psychology at Ritsumeikan University in Kyoto, Japan. With his knowledge of visual perception, visual illusion, optical illusion, trompe l'oeil, 3D perspective, and more, Kitaoka creates psychedelic still images give the impression of being in motion.

Kitaoka's most popular optical illusion is Rotating snakes, which can be seen above. In the image, circular snakes appear to rotate endlessly, producing an entrancing mass of slowly spinning shapes. This effect is echoed in Kitaoka's other mind-blowing images, in which geometric patterns seem to roll, ripple, or turn inexhaustibly.

Be careful not to get too lost in these optical illusions, however! As a note of caution, some of these pictures may cause dizziness if the brain can't handle the conflicting information from your two eyes. 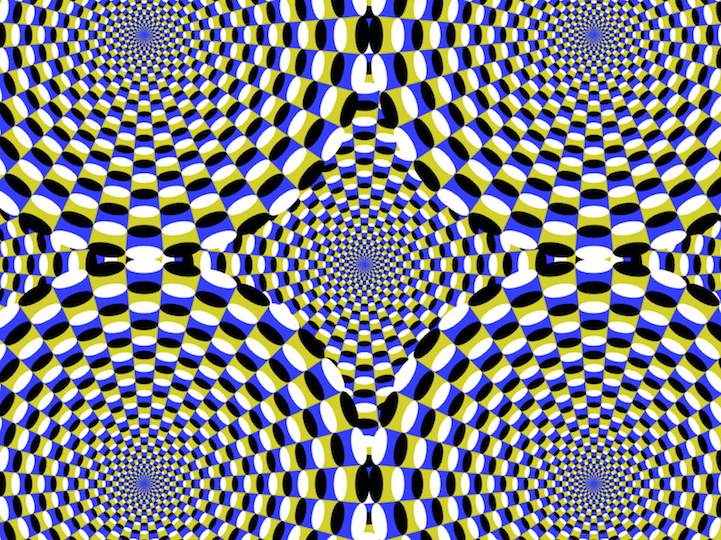 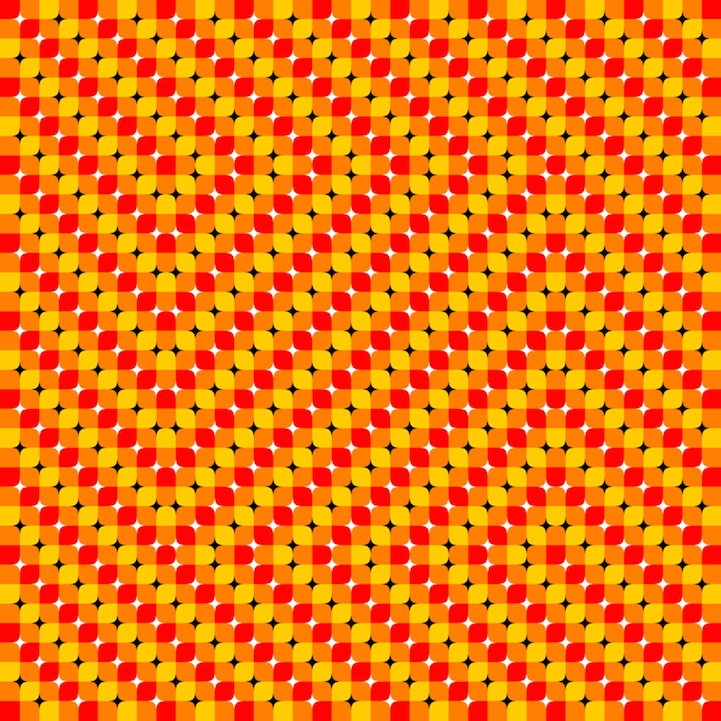 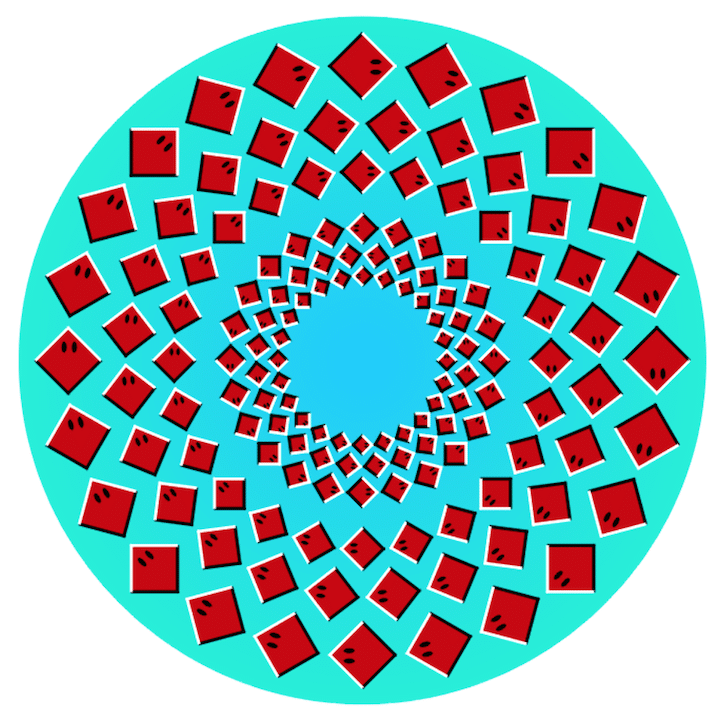 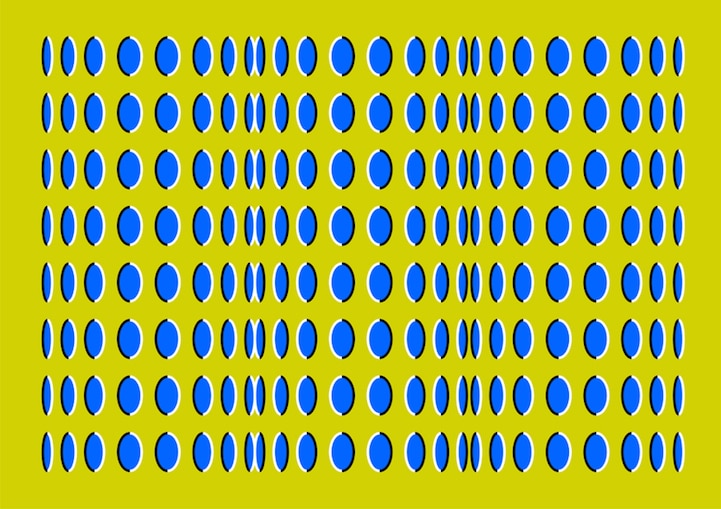 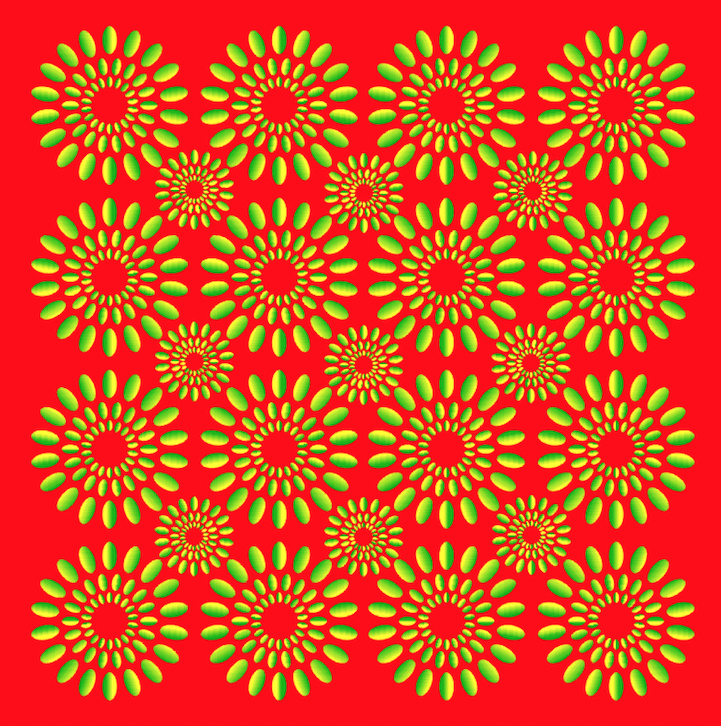 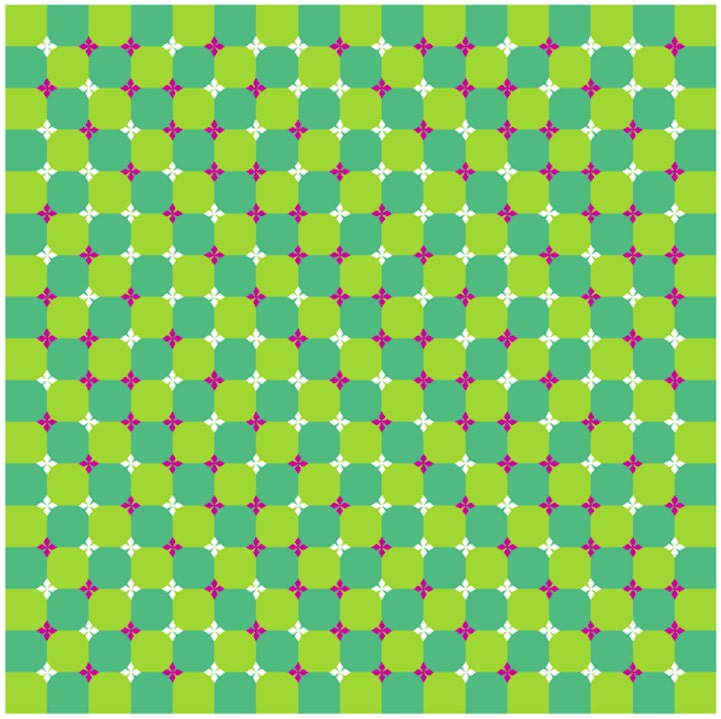