In the Wake of Thunder: Surreal New Series by Alex Stoddard 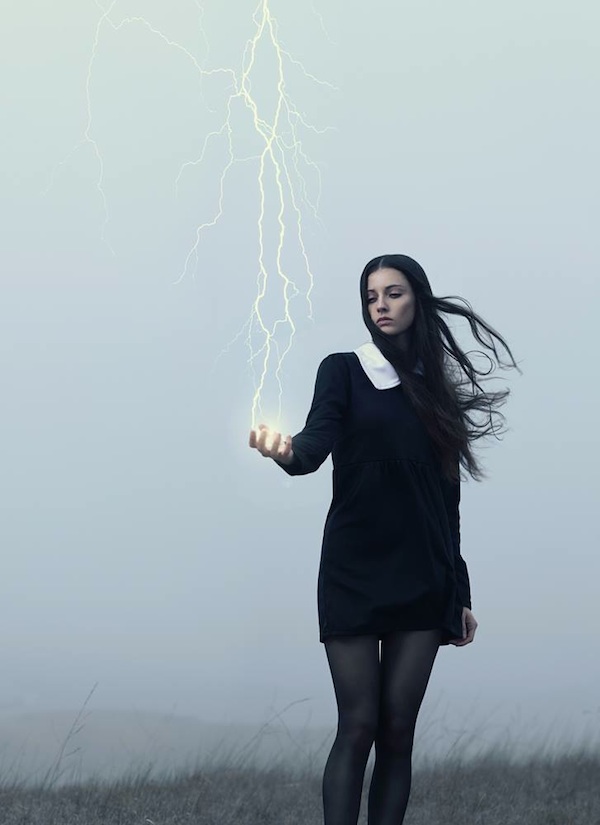 Every year for the last three years we have been tracking one photographer's work. A young talent whose fresh ideas seem to be constantly emulated, a rising star who isn't afraid to look outside the box for something new. When we first wrote about Alex Stoddard's stunning self-portraits, back when he was just seventeen, we had an idea that he would get better with age but we could have never guessed that his talent would grow at such an exponential speed.

Today we present his latest work, a beautifully dark series called In the Wake of Thunder. Working with just one model this time, named Katherine, the photos are like watching stills from a horror movie in that suspenseful, storytelling way.

When we asked Alex to share the backstory to this series, he kindly obliged, “I had the idea for this story in my head for several months, but the conditions were never really right to bring it to life. I attempted it twice before and came away with results I was unhappy with. I didn't have the right wardrobe, model, or weather. I needed fog, which is so rare to come by in southern California, until the morning that I shot these images. Everything finally came together, and the story was born.

“In it, I explored the bizarre and unknown alongside an adolescent girl making the transition between child and adult. I wanted the atmosphere to mimic that which comes after a storm has passed, when everything is a bit dreary and somber, yet buzzing with the mysterious energy of the rain and wind.” 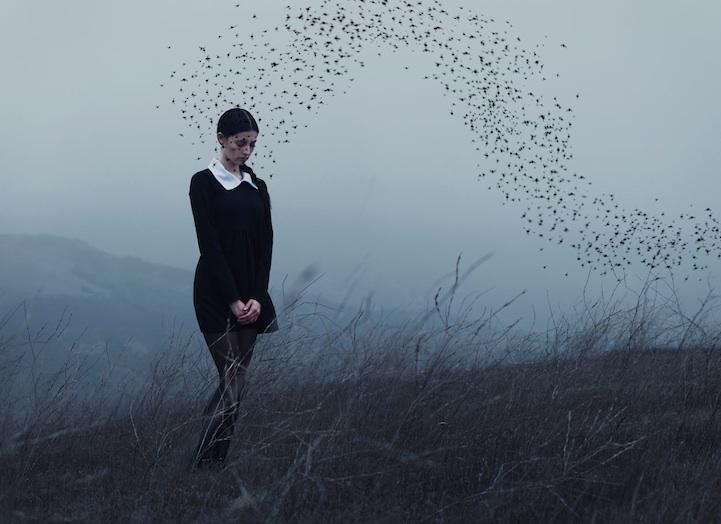 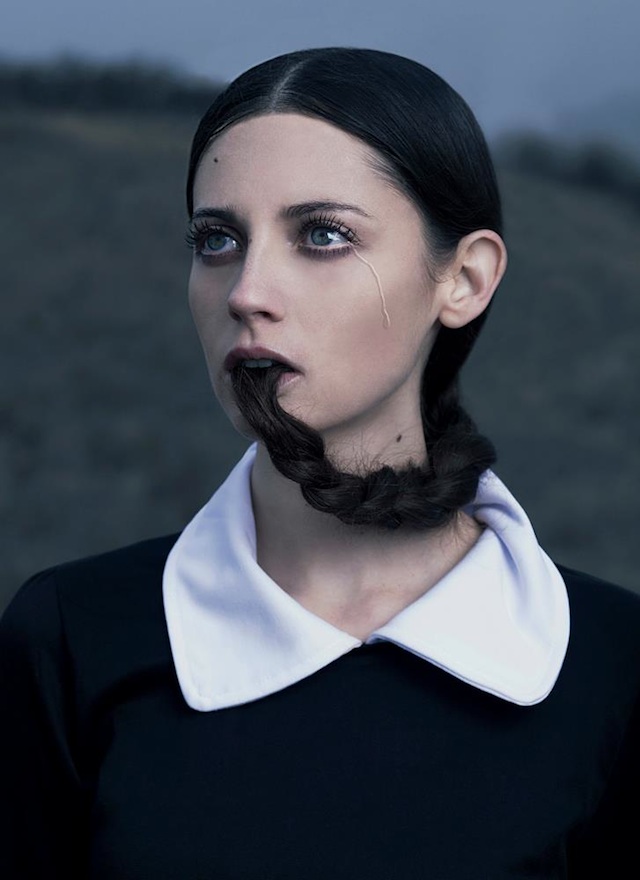 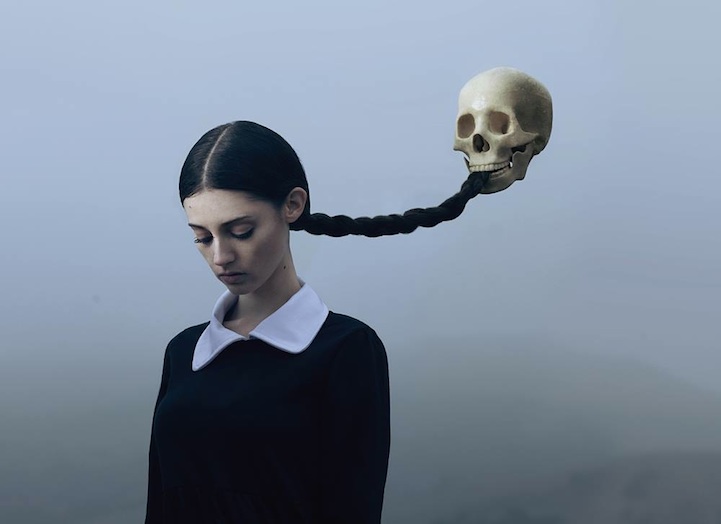 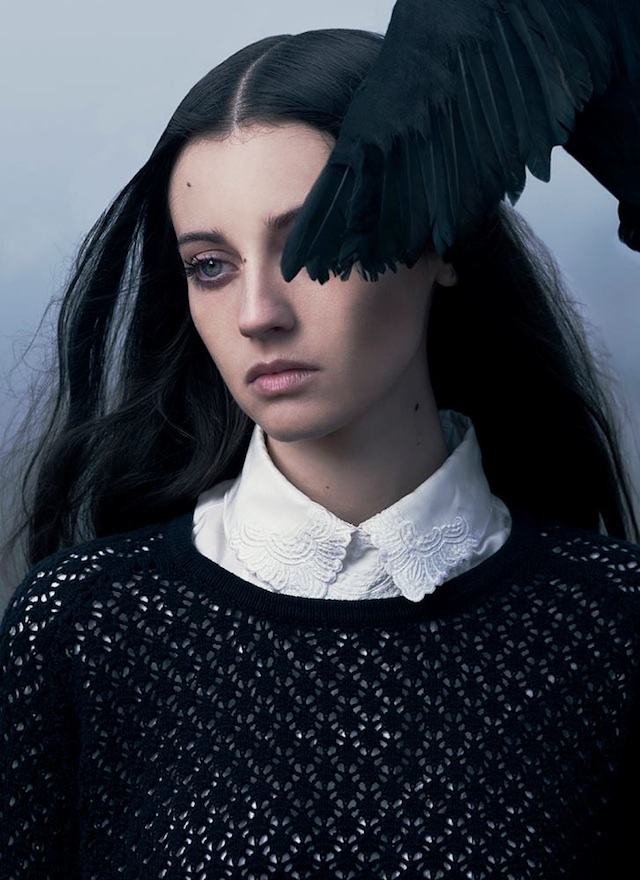 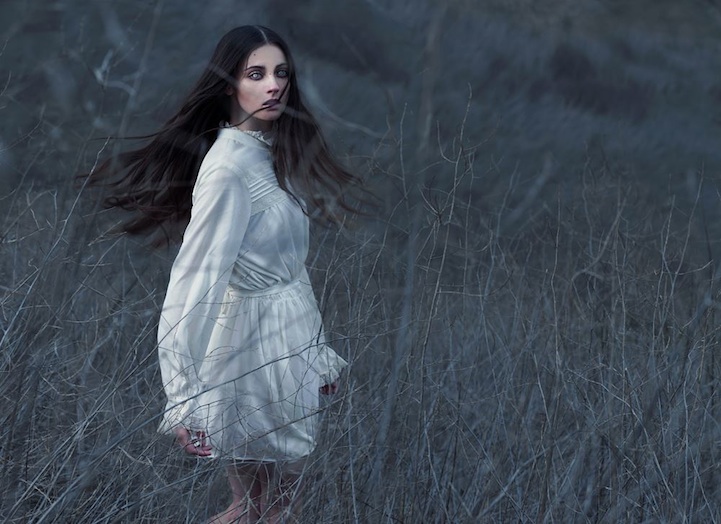 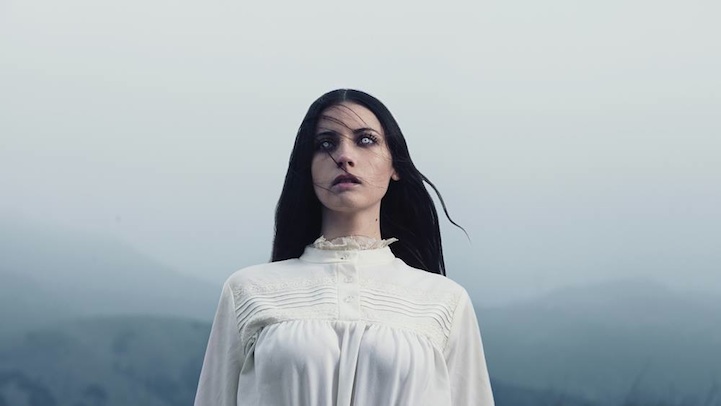