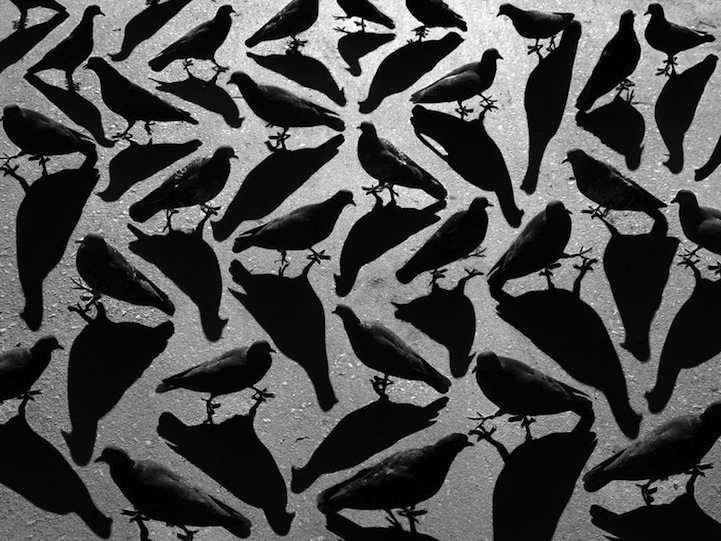 At first glance, you might think that photographer Alexey Bednij has a ton of patience, perfect timing, and a little luck. In all of his shadow photographs, everything is perfectly placed and aligned and nothing overlaps. However, upon further investigation, viewers start to realize that generally shadows don't cast in multiple directions! Digital manipulation or not, these photographs are captivating.

The Russian artist creates all kinds of intriguing graphic shadow art. His subjects, including groups of pigeons, cats, dogs, and even people, are all perfectly placed with shadows perfectly cast. The sharp contrast of black and white tones along with Bednij's composition create a visual pattern of shapes in both the negative and positive spaces. Similar to an M.C. Escher drawing, Bednij's work creates impossible realities that capture his viewers' attention and keep us lingering in an attempt to better understand the visual whirl of confusion. 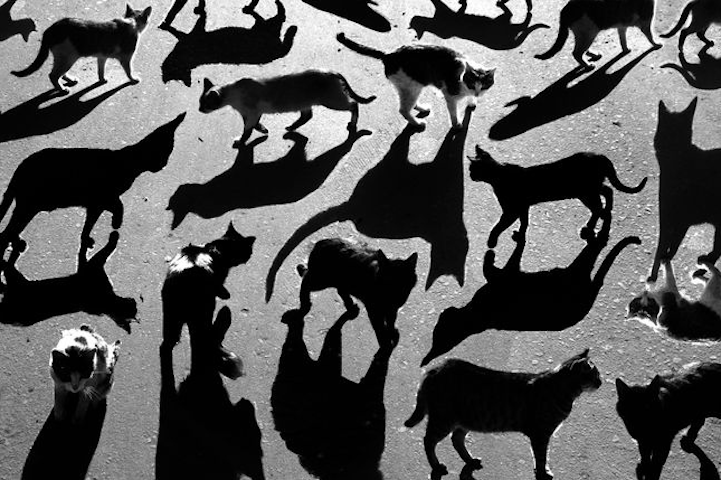 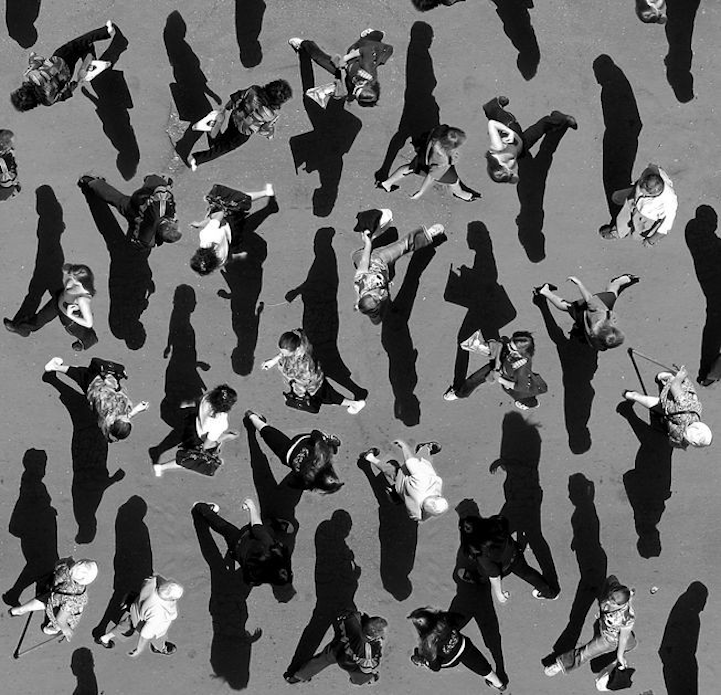 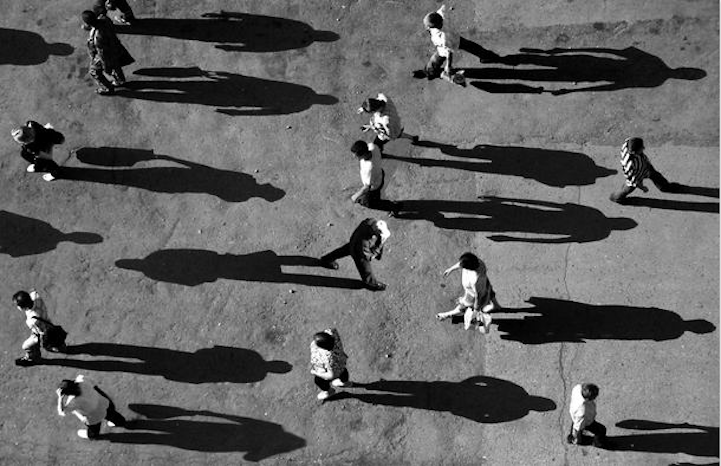 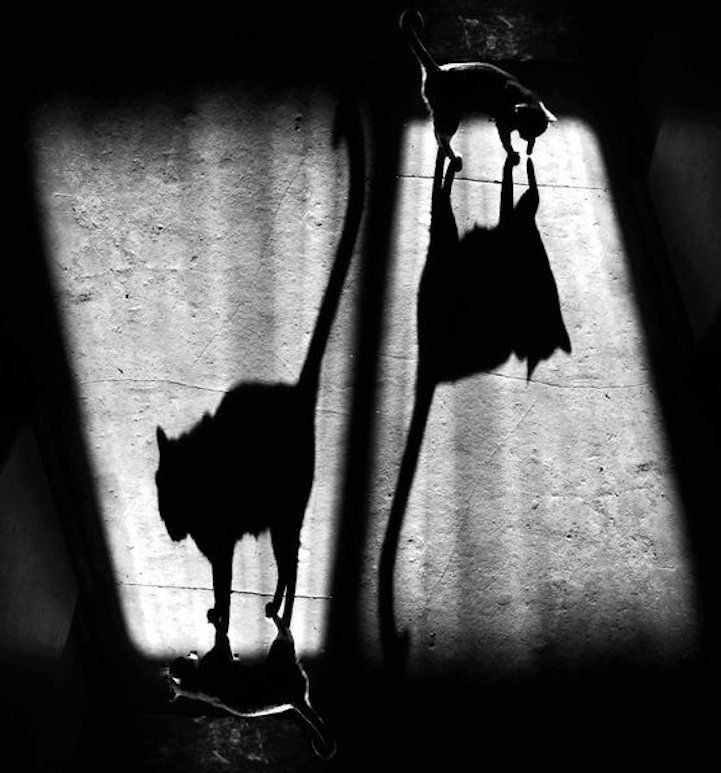 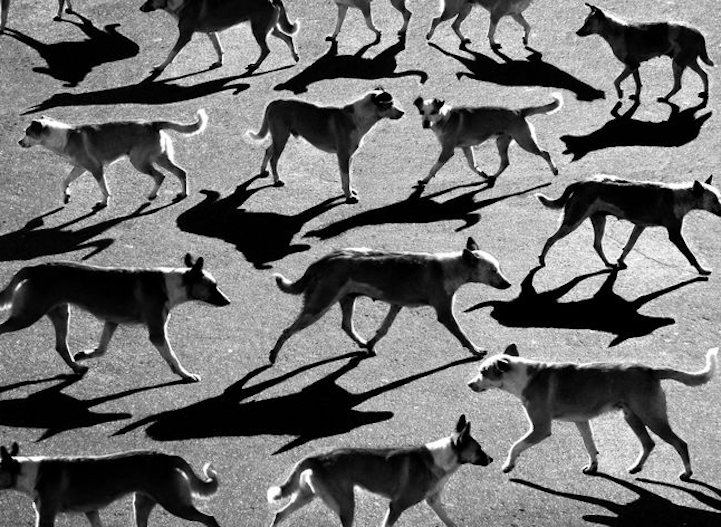 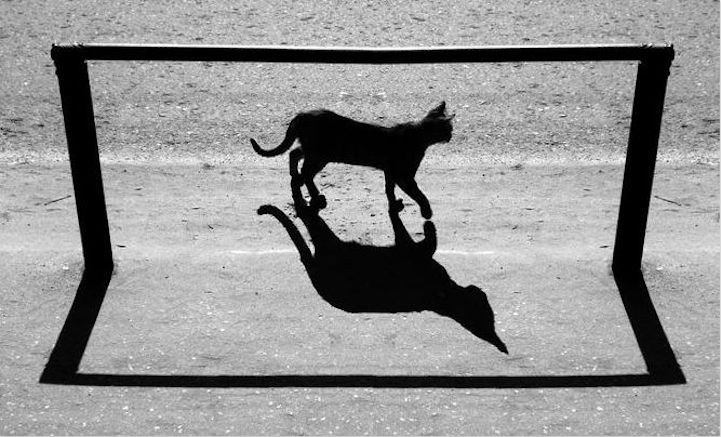 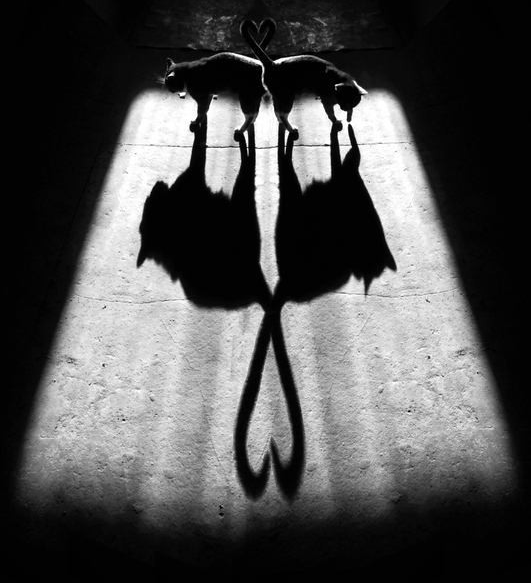 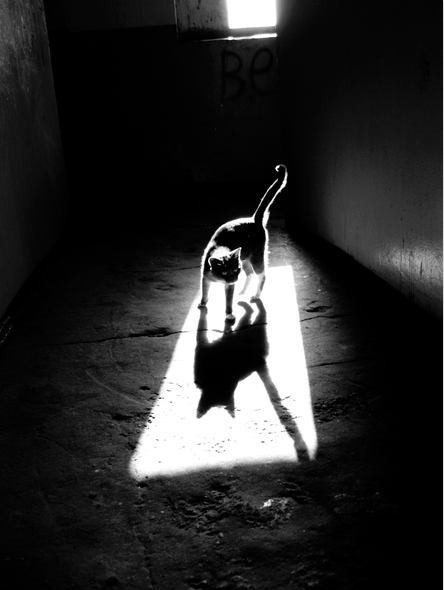