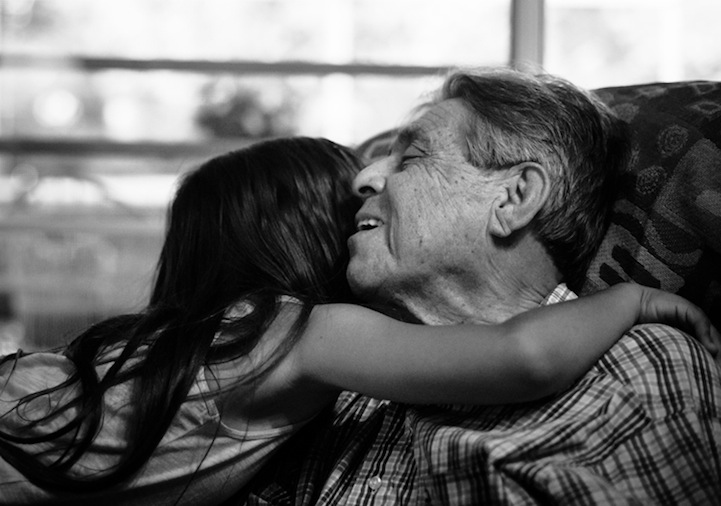 Life with Pito is an incredibly moving series by photographer and daughter-in-law Ginger Unzueta. Back in 2007, when her husband was deployed in Iraq, he made a satellite phone call to his family. It was then that one of his brothers informed him of the tragic news – their father had been diagnosed with Alzheimer's. Pito, which is the Spanish nickname for grandfather, was a former medical doctor who specialized in pediatrics and family practice. He loved children and had made it his life's mission to help the sick.

Now, Alzheimer's has progressed to the point where the 79-year-old does not recognize his wife of 40 years, his four sons or his seven grandchildren. Through all the hardship, however, there's an unwavering love. Ginger's mother-in-law takes care of Pito with the utmost selflessness. Though Pito does not remember her, the woman that he courted as a nurse in the hospital where he worked after graduating from medical school, she remains steadfast in her love.

In this series, Ginger hopes to show the precious, everyday memories Pito still shares with his family. “I wanted to be able to capture moments of him now-not always pretty moments, but his life as it is,” she states. “I feel our family needs these memories. These memories are a part of his story, just as much as his childhood memories are.”

UPDATE: We're delighted to announce that Ginger's photos and Pito's story is one of 25 photo stories featured in our new book For Love, published by Chronicle Books! The official release date is March 15, 2016, and the book is currently available to pre-order at Amazon, Barnes and Noble, and Indie Bound. 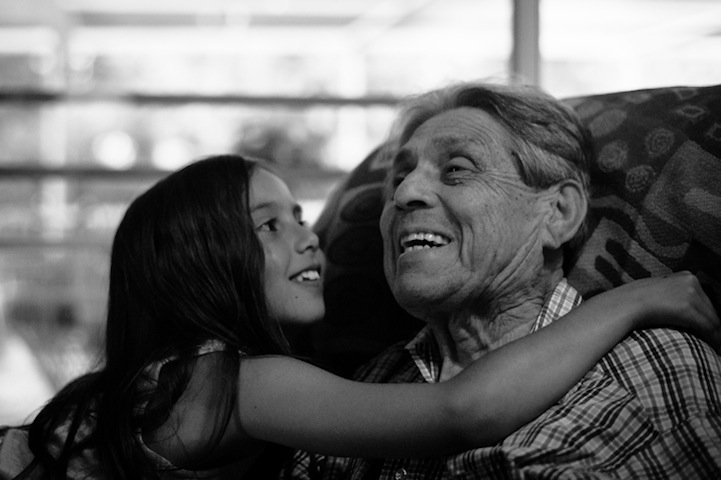 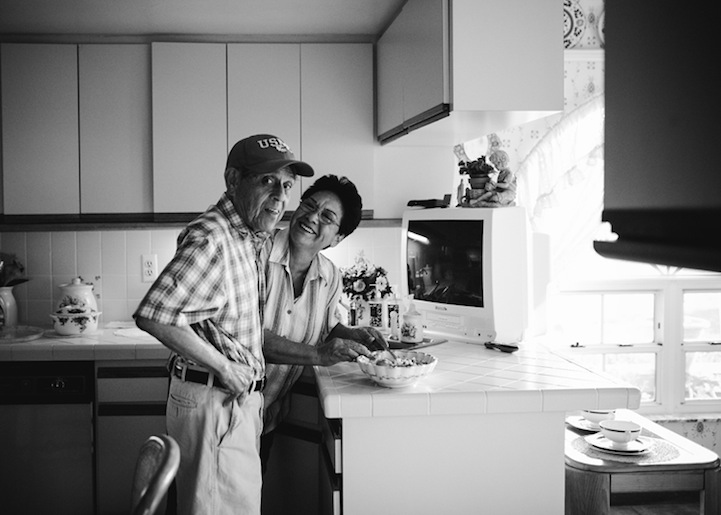 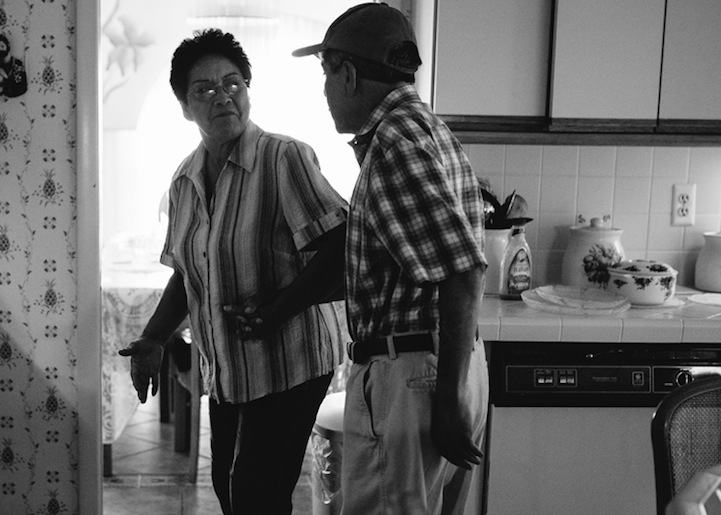 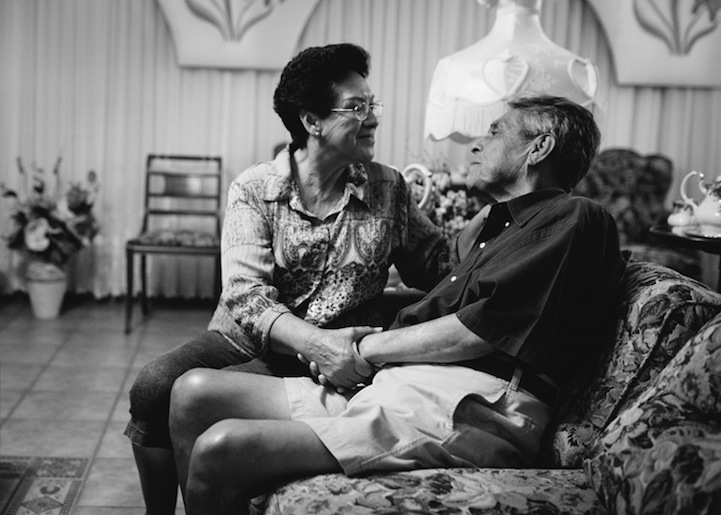 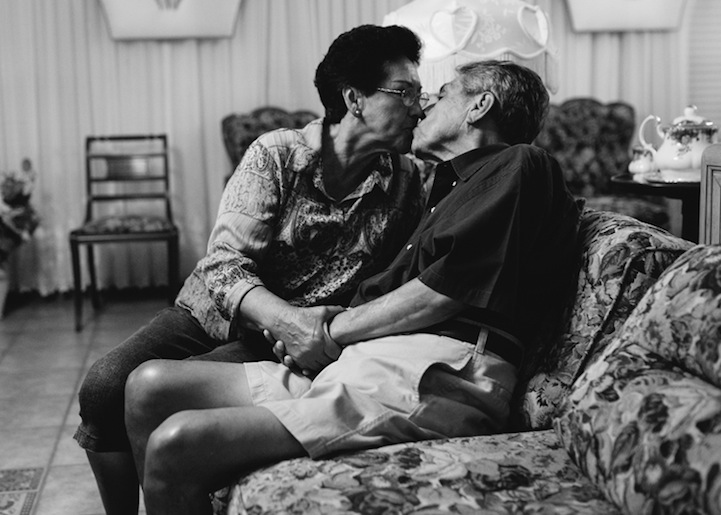 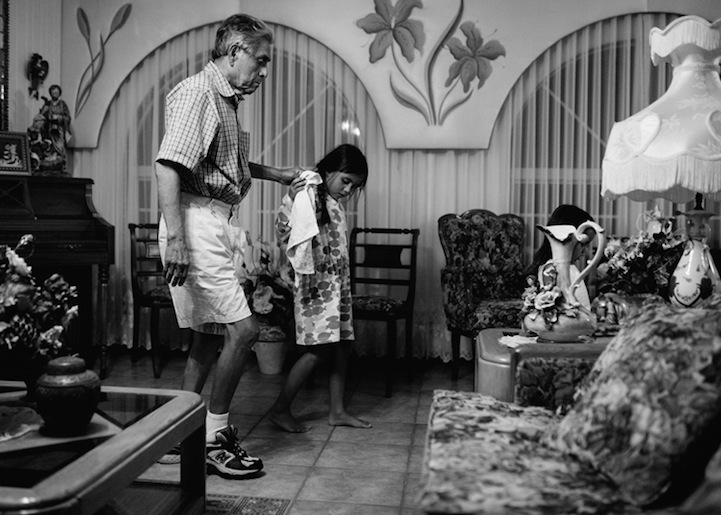 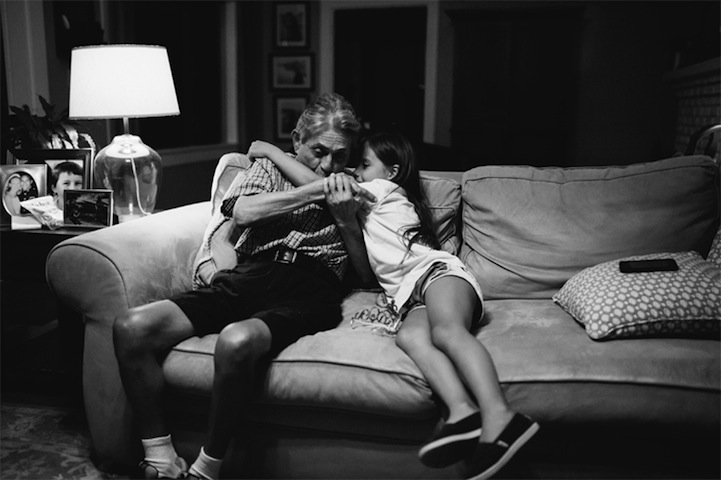 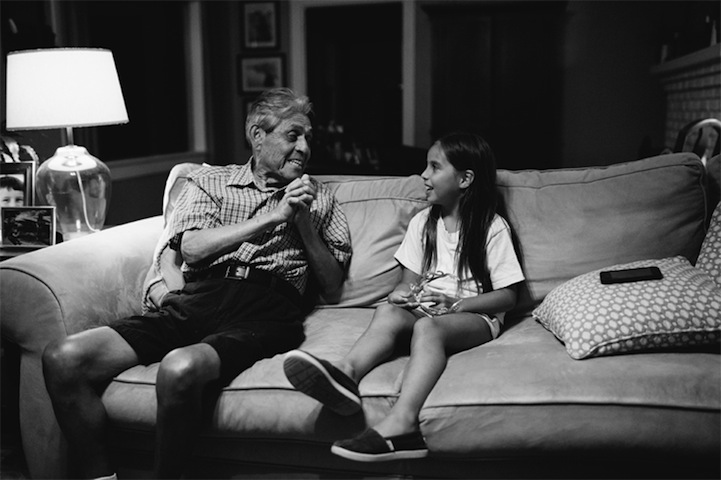 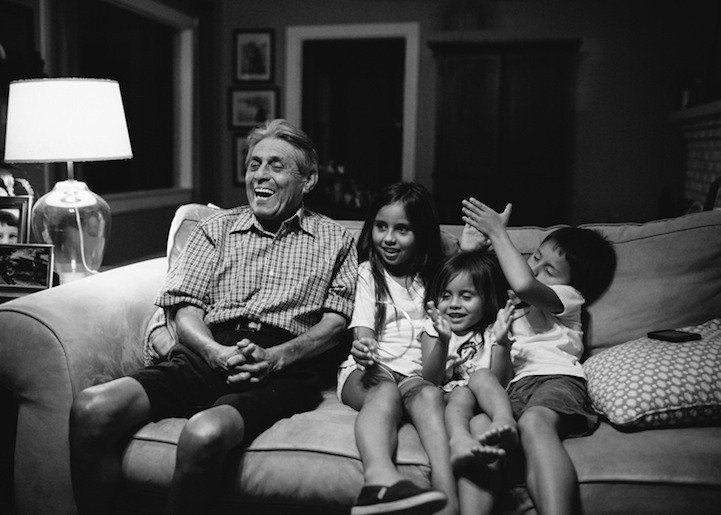 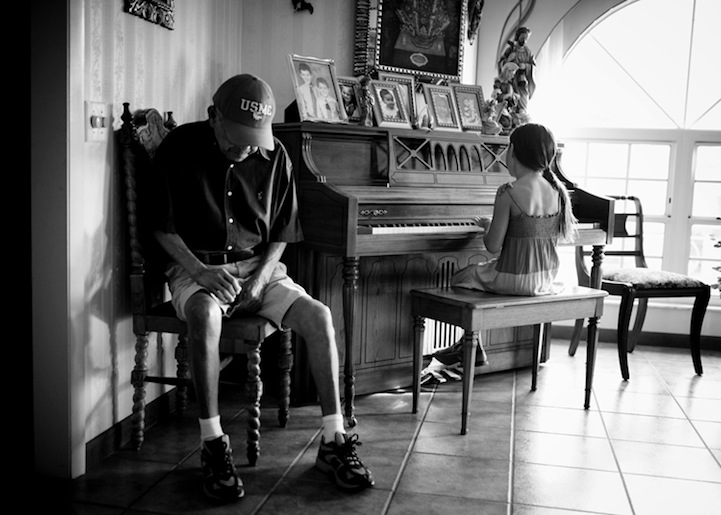 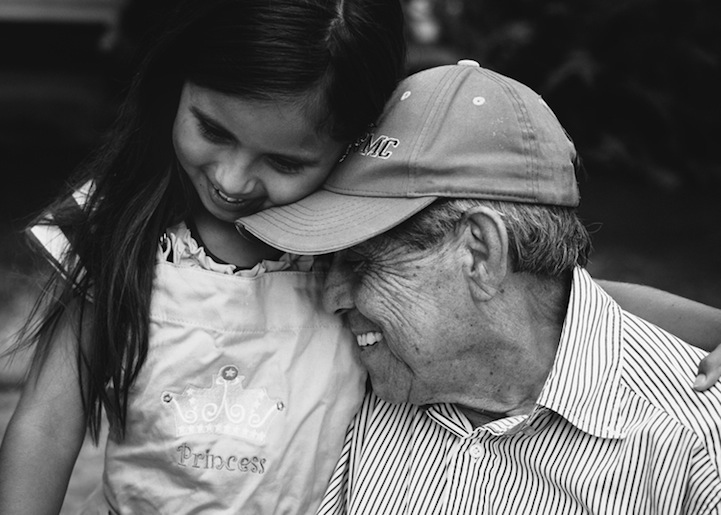 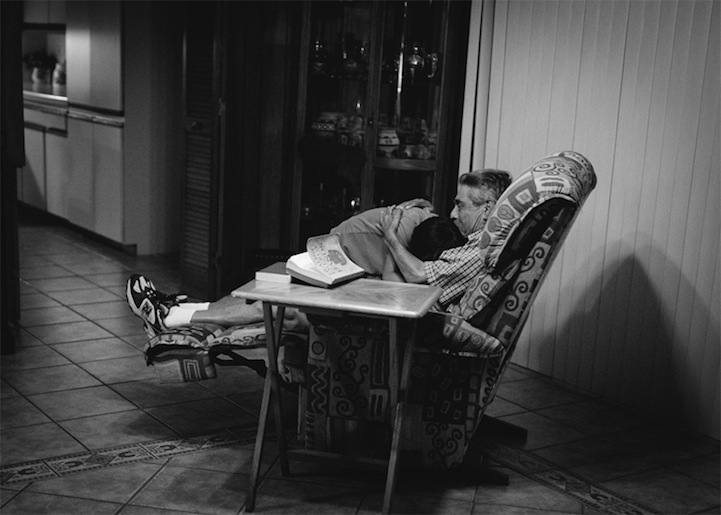