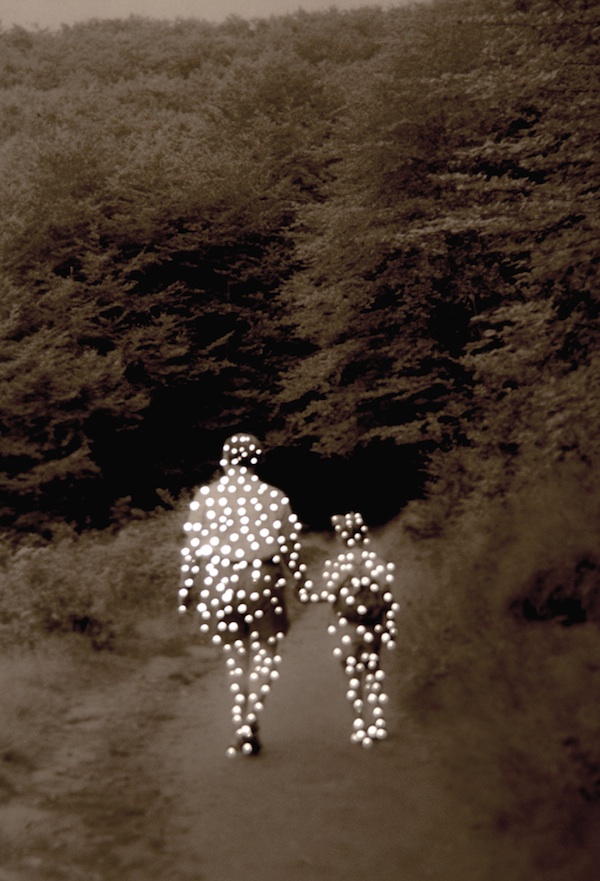 Photographer Amy Friend finds vintage images online, in vintage shops or in old family albums and then alters them by allowing tiny little holes of light to pass through. The result is an incredibly mesmerizing series called Dar alla Luc, an Italian phrase used to describe the moment of birth, as she aims to give the photographs back to the light.

The series began through her desire to see the photograph as an object. Friend wanted to find out what it meant for them to change, “to become something different than what they were originally intended to be” yet still remain the same. To her, the images represented “a life, a face, a moment, but only through a momentary glance.” By altering them she hopes to playfully bring to light stories beneath the surface or what she refers to as “the unknown.”

Friend became interested in old photographs when one evening, many years ago, her grandmother brought out old family albums she never knew existed. “We sat and looked through them; I was enchanted. I always thought there weren't any photographs of her early years,” she remembers.

“I never saw a photograph of her as a very young woman. It was amazing to see her face. As an elderly woman, she had white hair and in my mind she looked that way for my entire life. In her youth, she had deep red hair and blue eyes. (Although the photographs were black and white, you could imagine the difference). I would never have known that was her.”

The mostly found images are random, she oftentimes doesn't know who she is altering yet she can't help but become attached to them. “I found myself asking over and over, ‘What is their story?' I could not stop thinking about them. There are so many unanswered questions,” she says. Perhaps it's that mystery that makes them so beautiful. 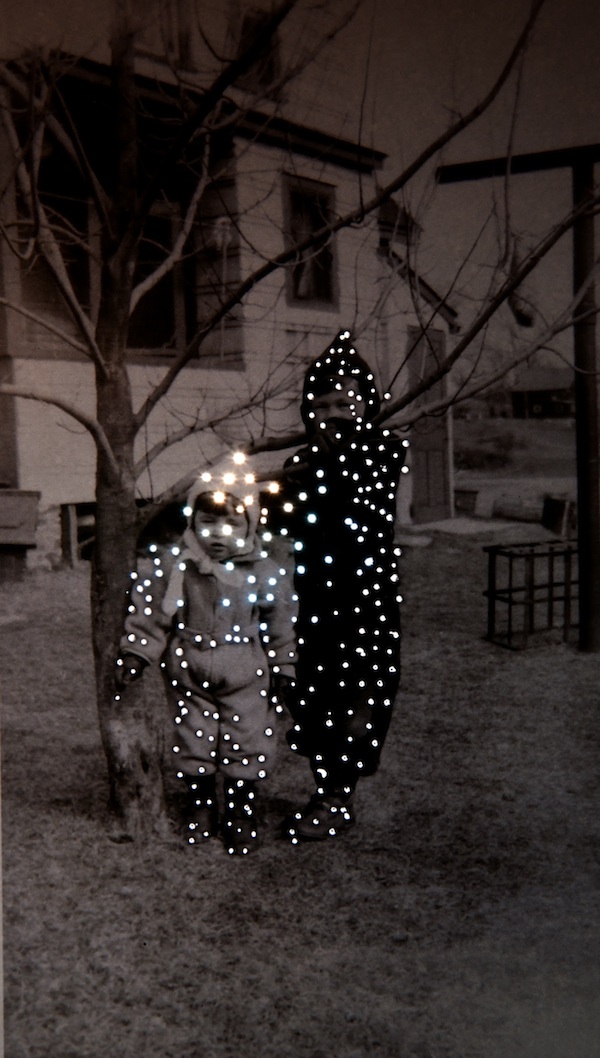 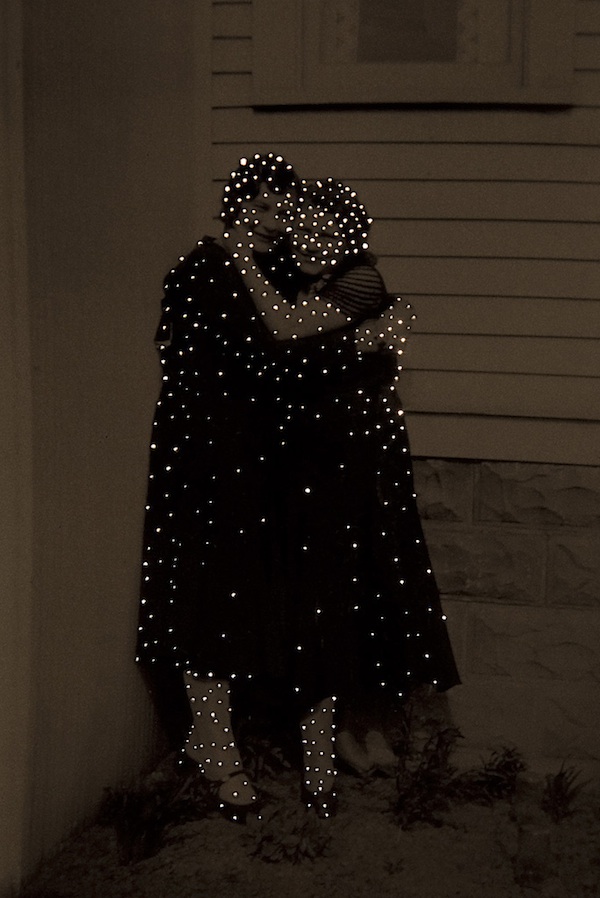 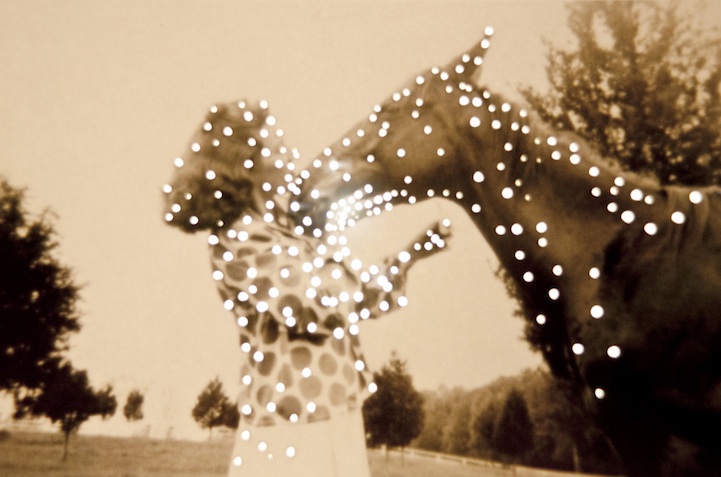 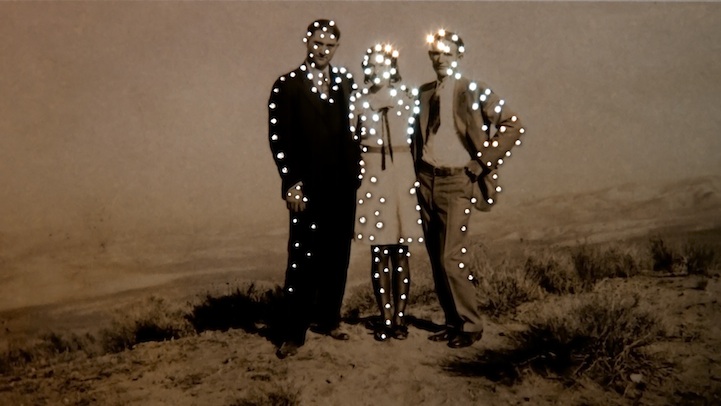 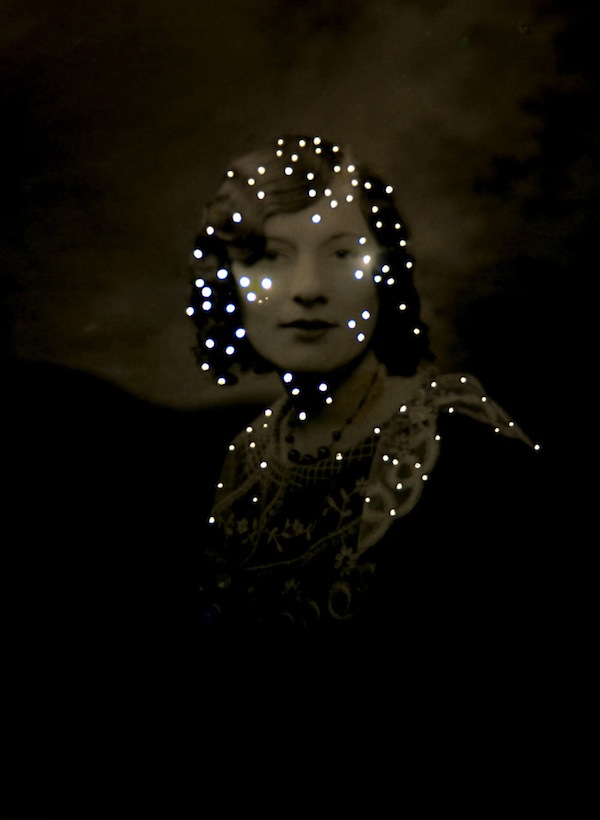 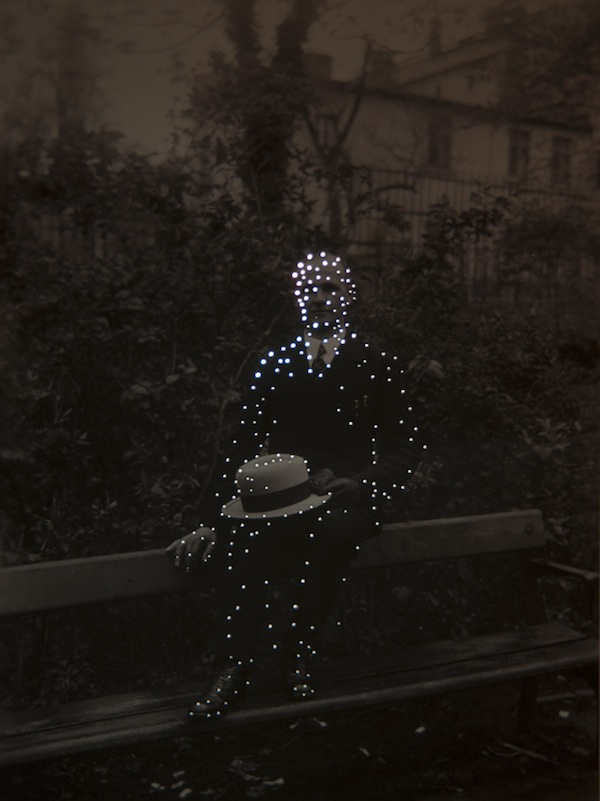 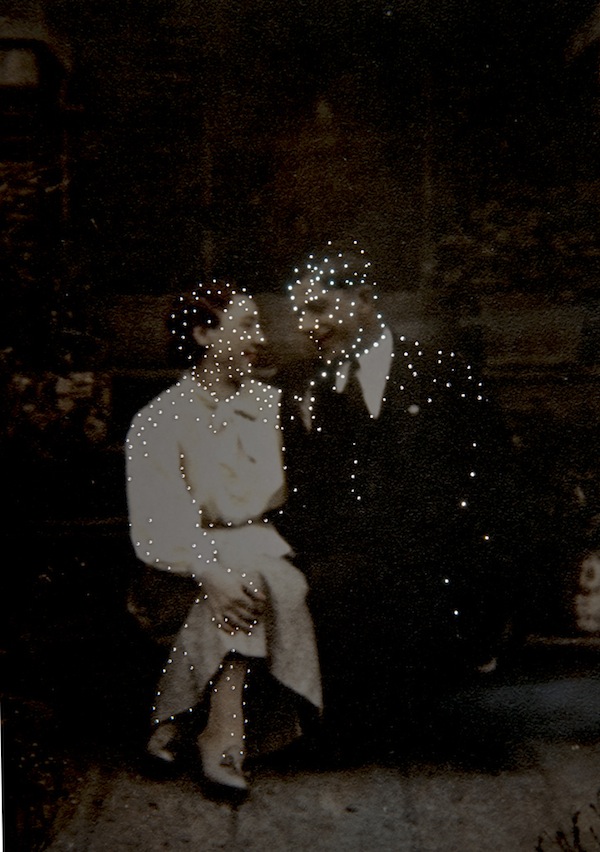 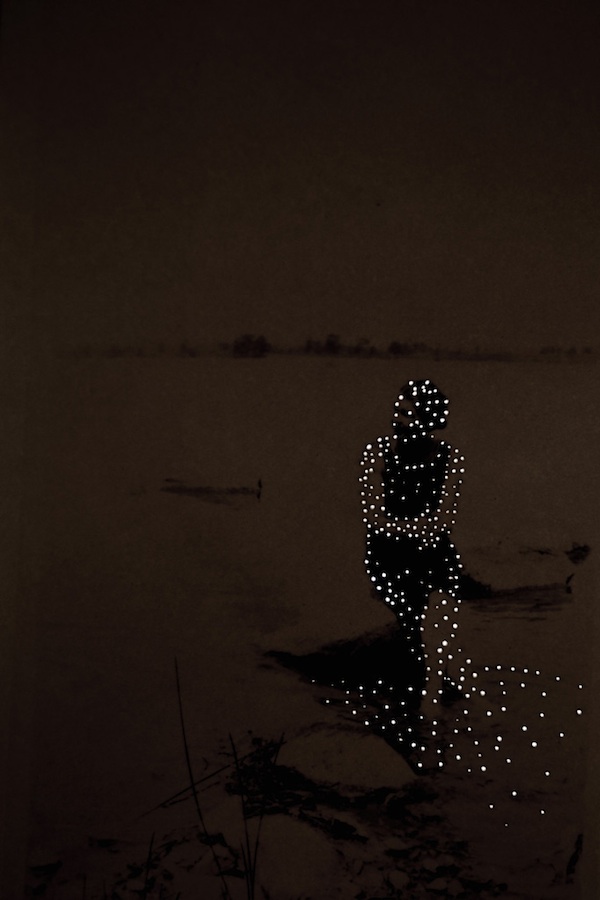