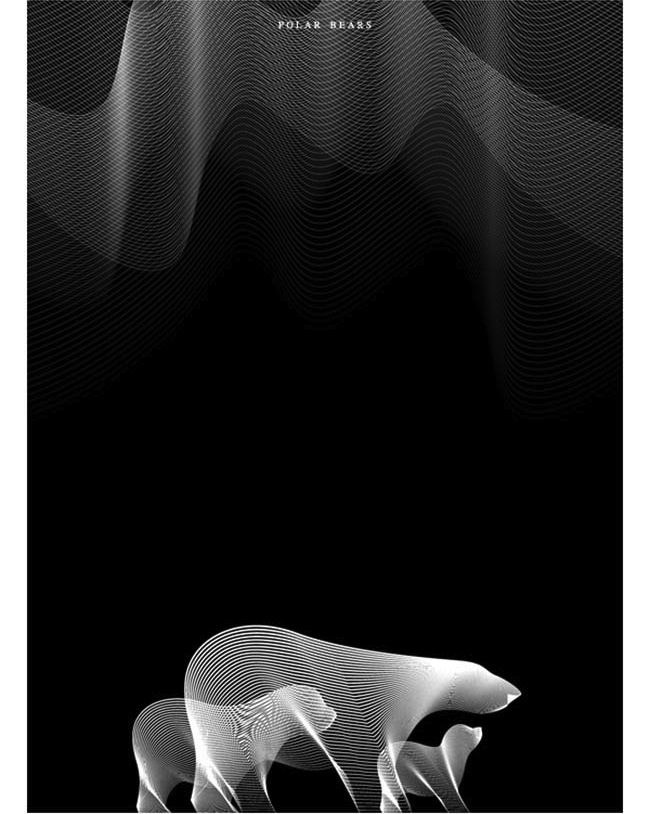 A few months ago, we featured Italian graphic designer Andrea Minini's amazing minimalist illustration work, Animals in Moir. So we were excited when he recently reached out to let us know about a continuation of the playful portraits, Animals in Moir 2. To capture the essence of each living thing, Minini uses the blending tool in Illustrator to merge patterns of lines together and to magically generate all kinds of adorable animal portraits.

Each piece is a mesmerizing black and white vector illustration that relies on both positive and negative space to form the creative shapes. Thin and thick lines are filled with an energy that gracefully curves and bends to form the animals' shapes. Overlapping layers produce thicker, denser areas, while the more spread out lines create an optical illusion that encourages the eye to jump around the composition. Without requiring very much detail, the slightly abstract creations suggest recognizable and real world creatures like penguins, turtles, polar bears, and killer whales. 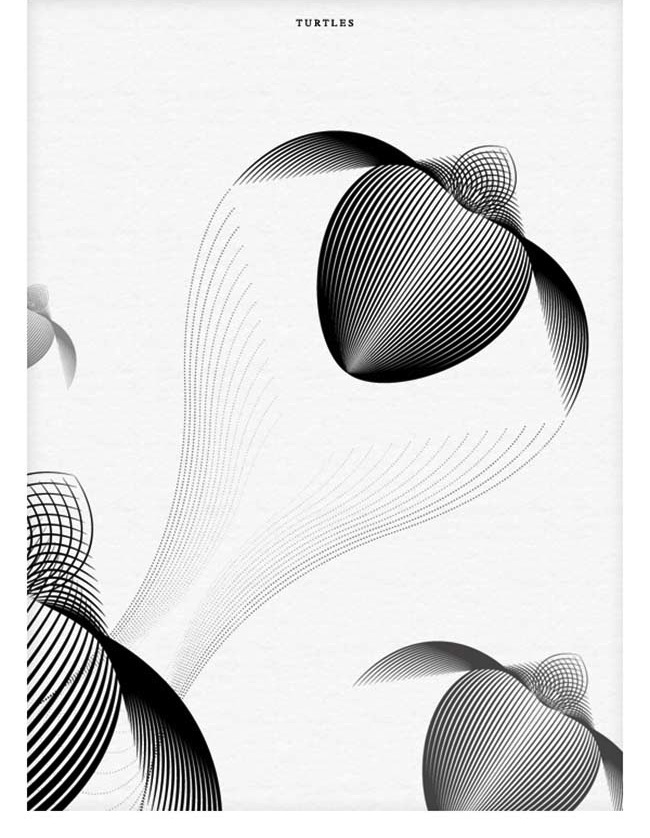 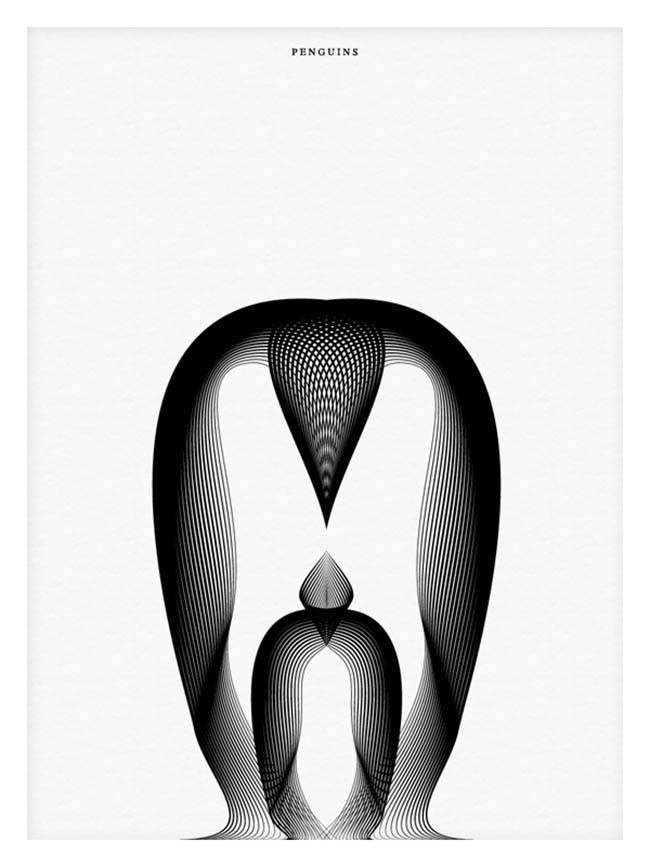 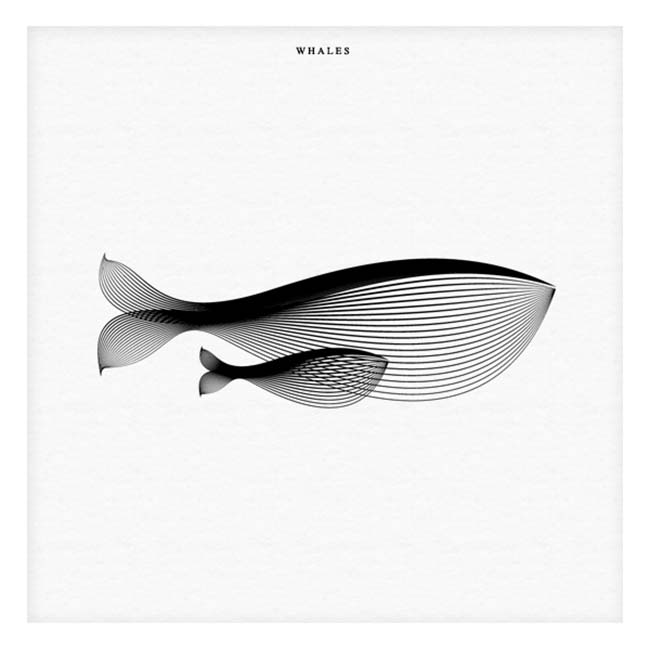 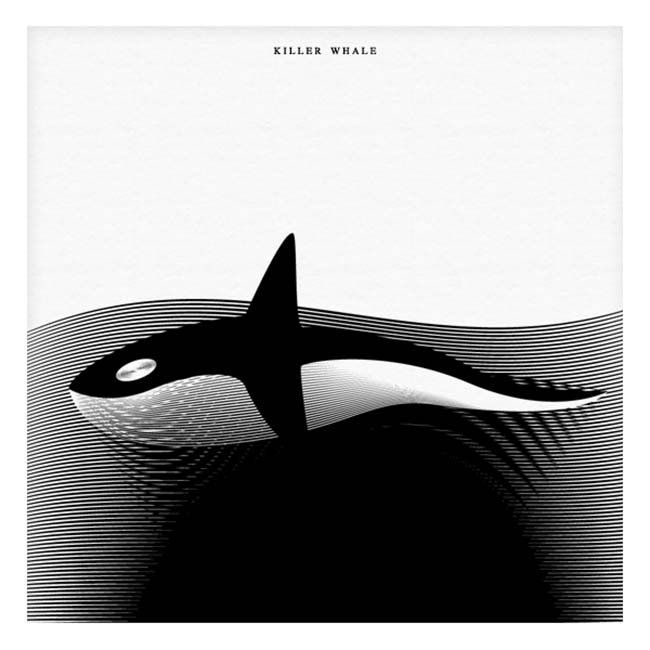 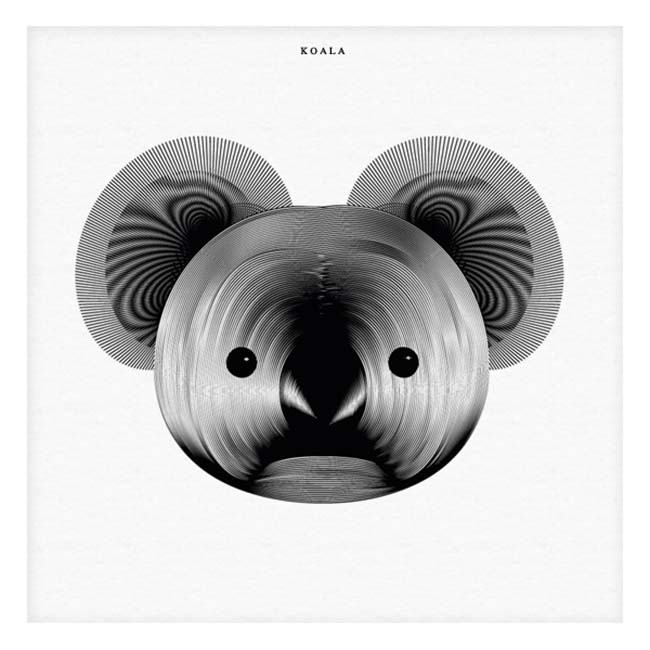 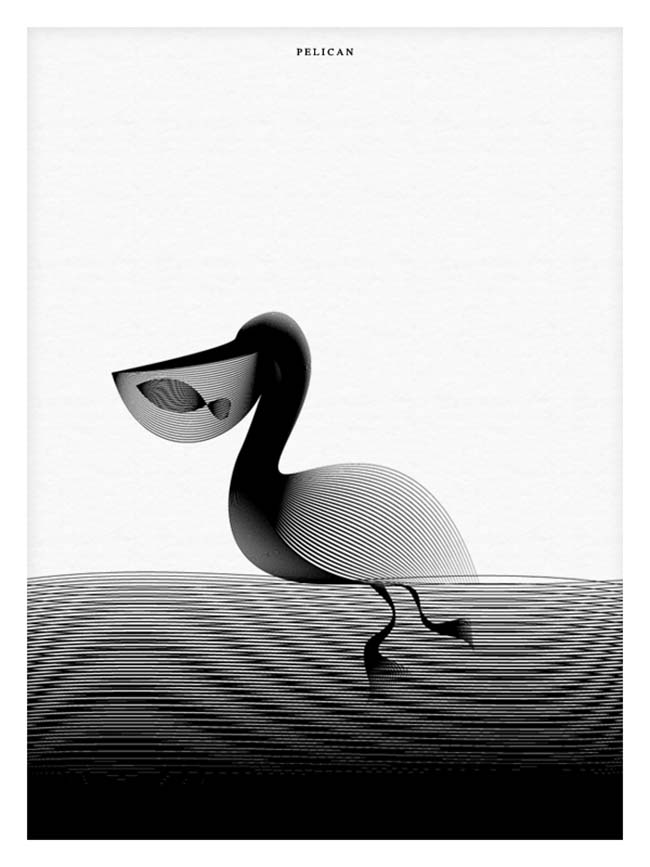 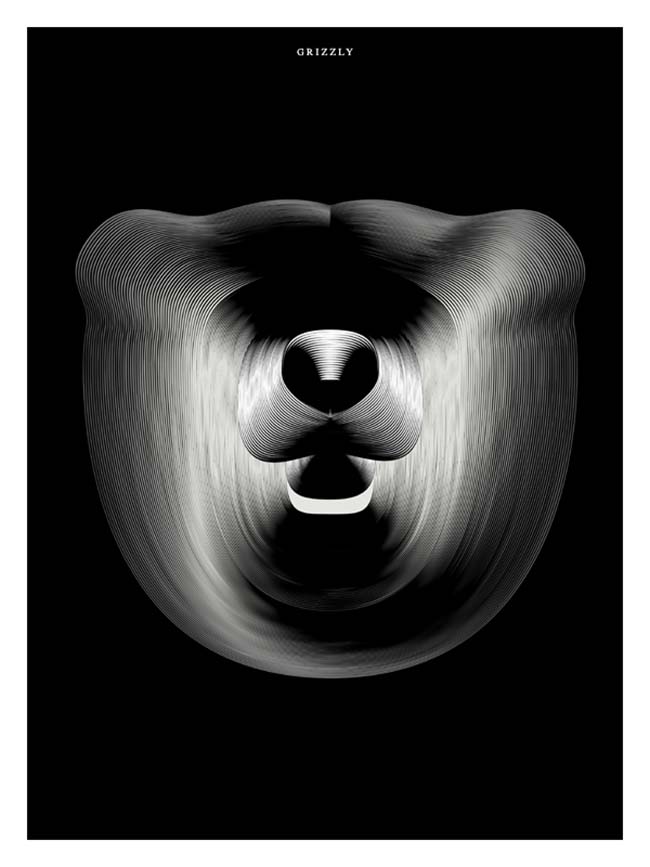