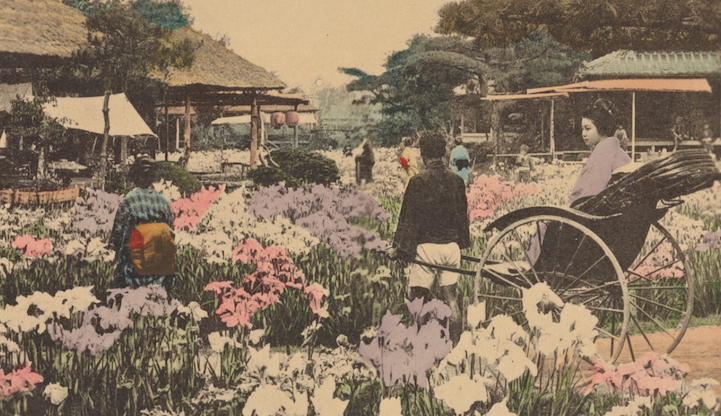 Postcards can offer a fascinating glimpse into eras that have long since passed. The Digital Collections of the New York Public Library (NYPL) has released a selection of postcards from Japan in the early 20th century. Comprising hand-colored photographs, these landscape snapshots represent the country–specifically the Tokyo and Yokohama regions–and the culture at a time when it was on the cusp of modernity.

The images on the postcards feature picturesque sights that highlight the country's rich history. From bustling entertainment districts to gorgeous flowers and cherry blossom trees, the NYPL collection reads like a love letter to old Japan. The people in the photos wear traditional clothing, and Western culture has yet to make its societal impact.

Many of the photographs are dated from the years 1907 through 1922. This is significant, as it predates the 1923 Great Kanto Earthquake, which had a magnitude of 7.9 and was the largest natural disaster ever sustained by prewar Japan. It was so powerful it moved the Great Buddha statue that weighed about 93 tons. 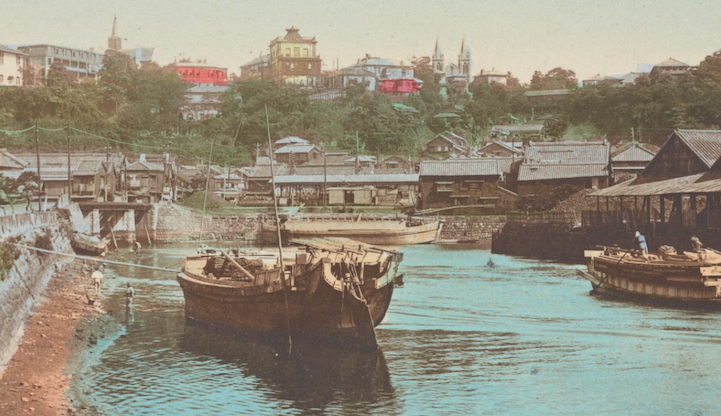 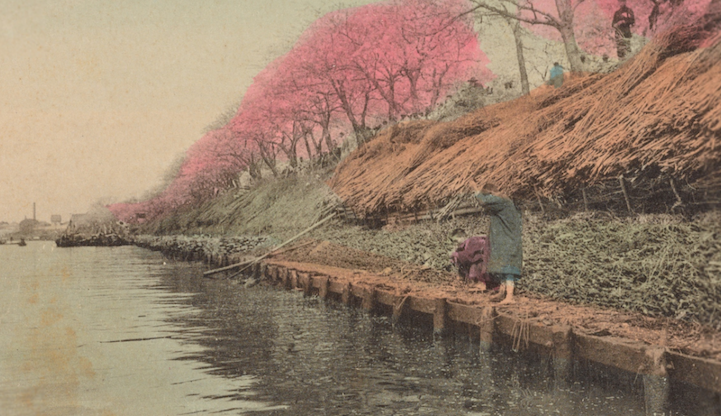 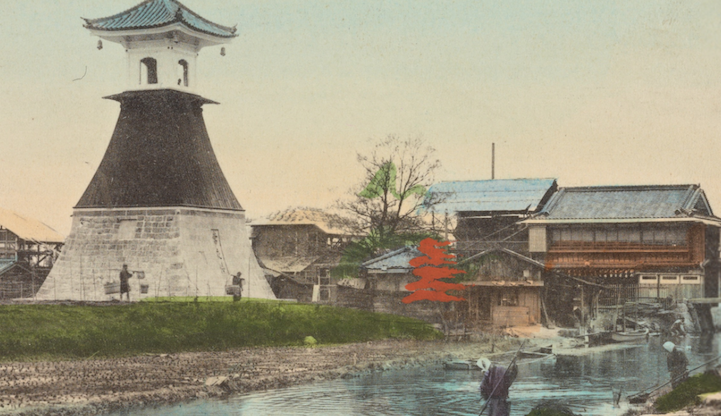 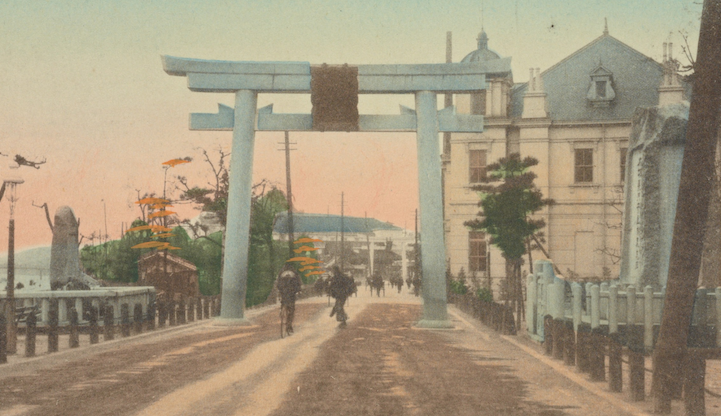 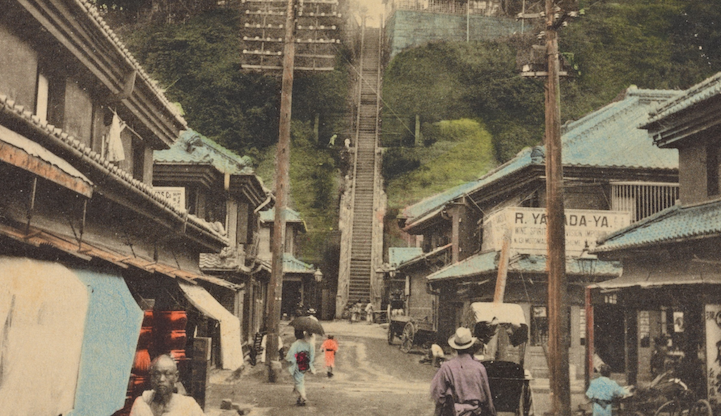 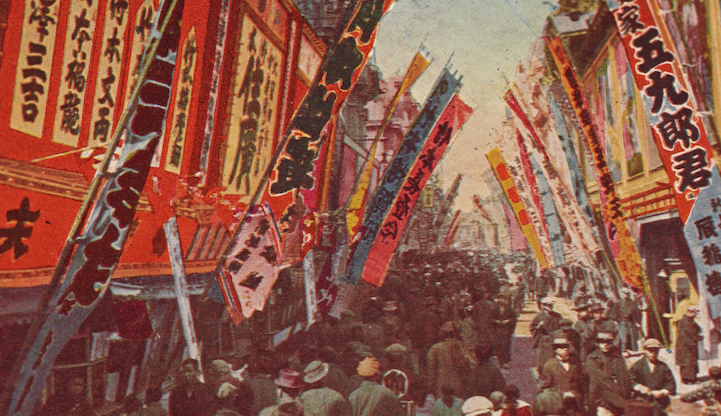 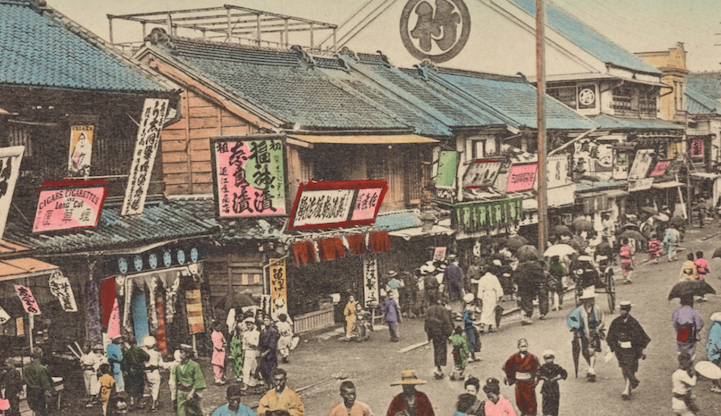 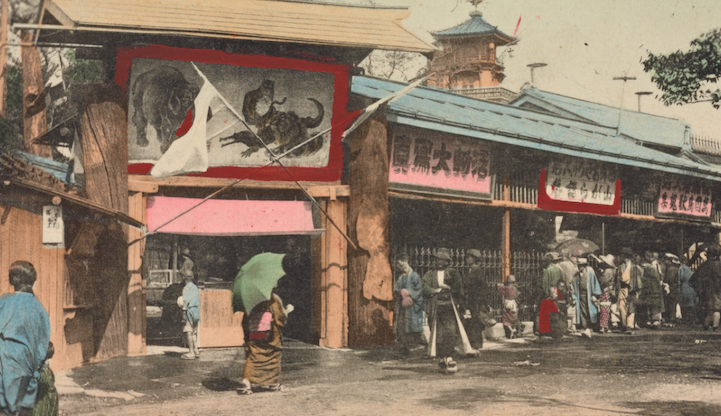 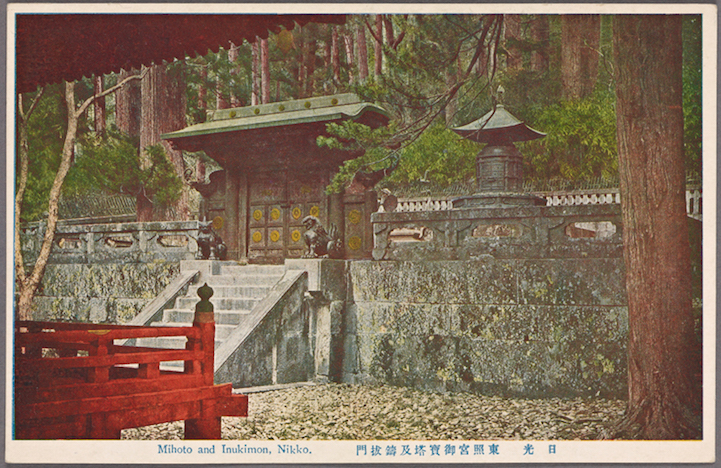 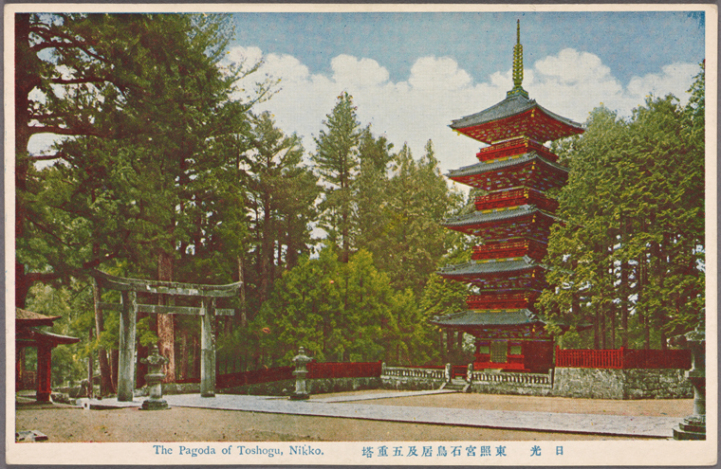 The pagoda of Toshogu, Nikko 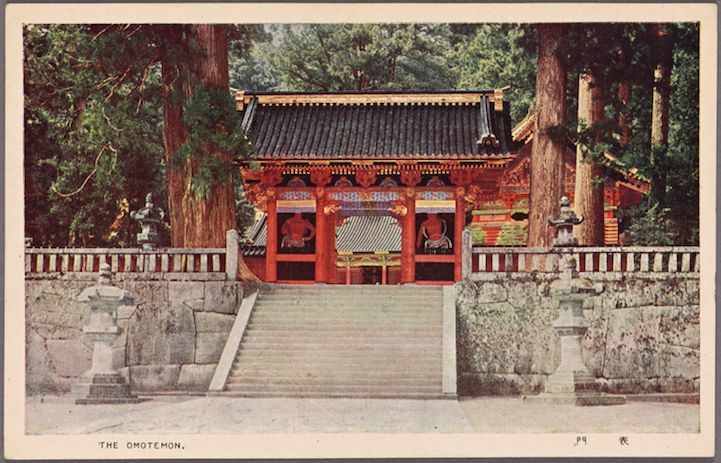 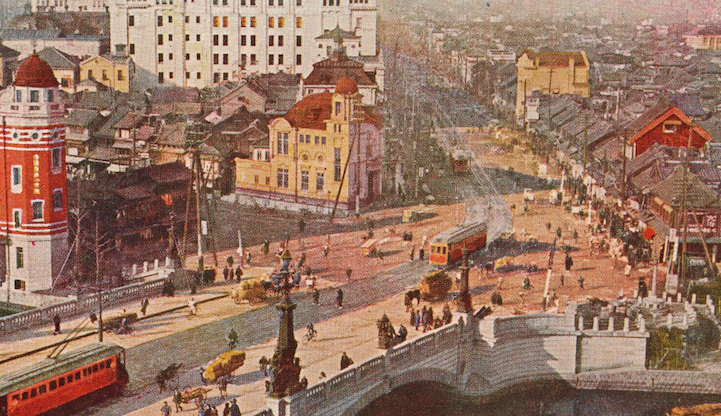