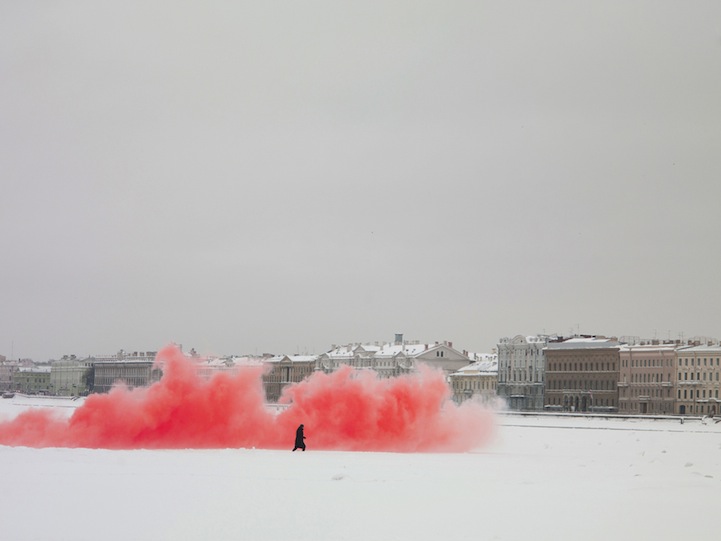 At the Back of the North Wind is a body of work by New York-based artist Anton Ginzberg. Exhibited as part of the 54th Venice Biennale, the project included a number of large-scale sculptural installations, eight site-specific bas reliefs, photography, paintings, a video installation and a series of works on paper. The collective project was a documentation of the artist's travels towards discovery of Hyperborea.

Hyperborea is a mythical land, thought to be a place of pure bliss, perpetual sunlight, and eternal springtime. This tale, combined with Ginzberg's beliefs that mythology is intertwined with every day reality, led the artist to venture out on a journey in which he attempted to identify this fictional land. His inspiration was directed by literature as well as recent claims that the region had been discovered on the White Sea in northern Russia.

Many of the works were presented as a dreamscape in which parts of reality were combined and interwoven with the confusing moments of legends, fantasy, and illusions of reality. In particular, these photographs of bright red smoke set against the stark, wintery landscapes of northern Russia–just one part of the exhibit–are a small glimpse into the adventurous journey that the artist experienced as he searched for this legendary region. 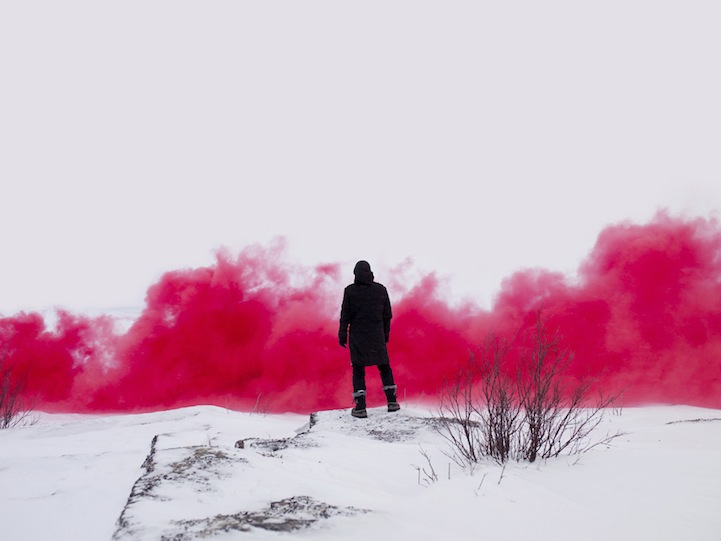 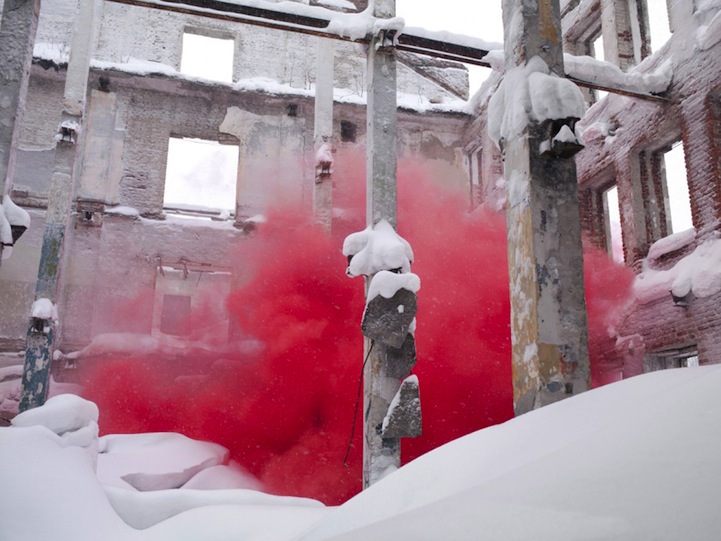 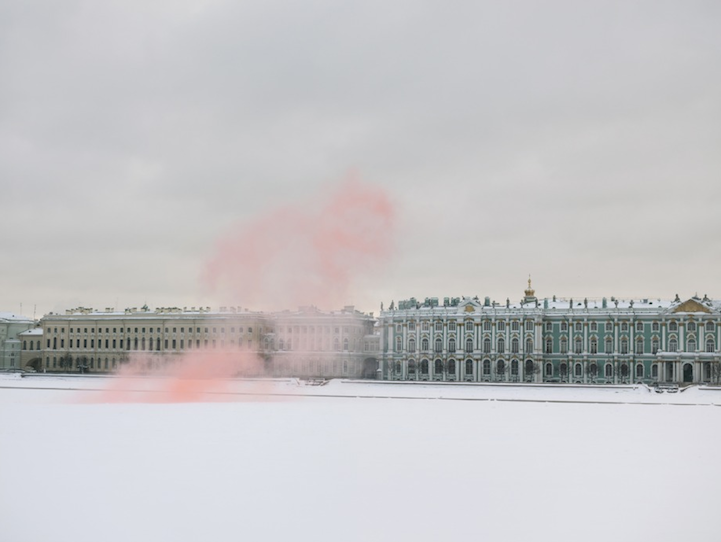 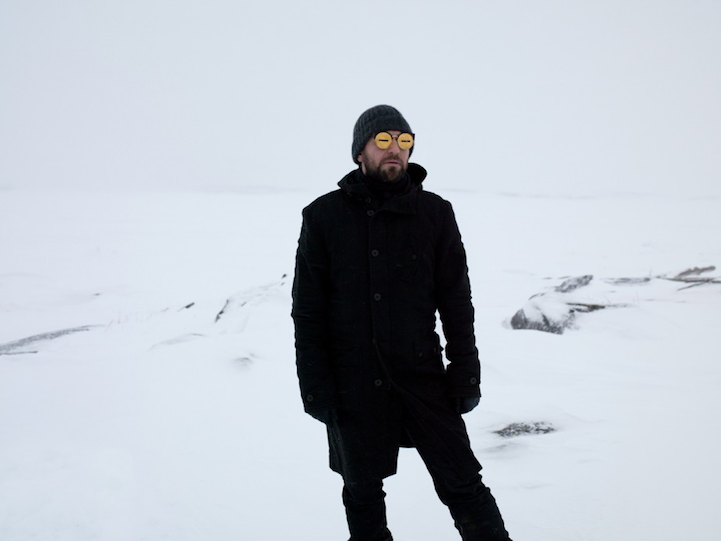 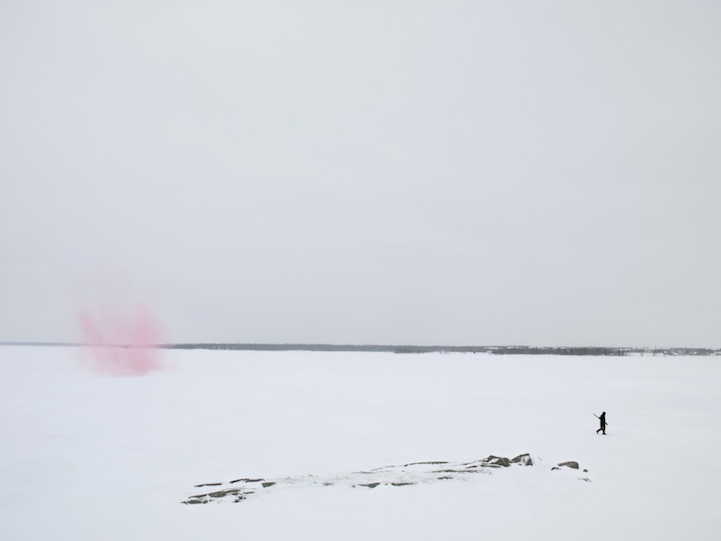