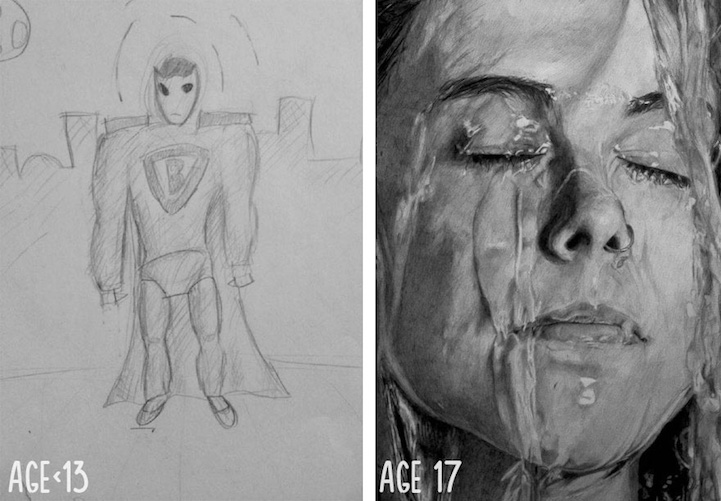 Drawing, like all things, requires dedicated practice to master the craft and create amazing works that wow a wide audience. Although many people dabble in art when they're younger, few people choose to hone their skills into their teens and adulthood. Those that do work on improving themselves have had impressive results–especially when comparing their refined techniques to their early work.

Several artists have been sharing the evolution of their work online and the difference in the quality of their drawings is staggering–you'd never realize two particular pieces were made by the same person. An artist's simple line drawing, created during their early teens, has since become much more detailed with just a few years of practice. The old portraits, which appear flat and unpolished, suddenly pale in comparison to someone's proportional and photo-realistic drawing. Seeing these side-by-side images is a fantastic reminder to keep at it–you'll improve more than you might think! 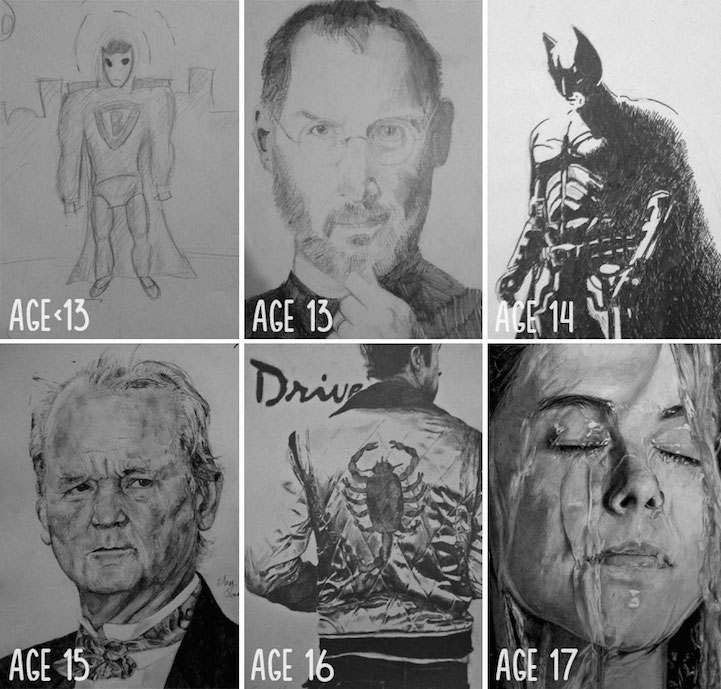 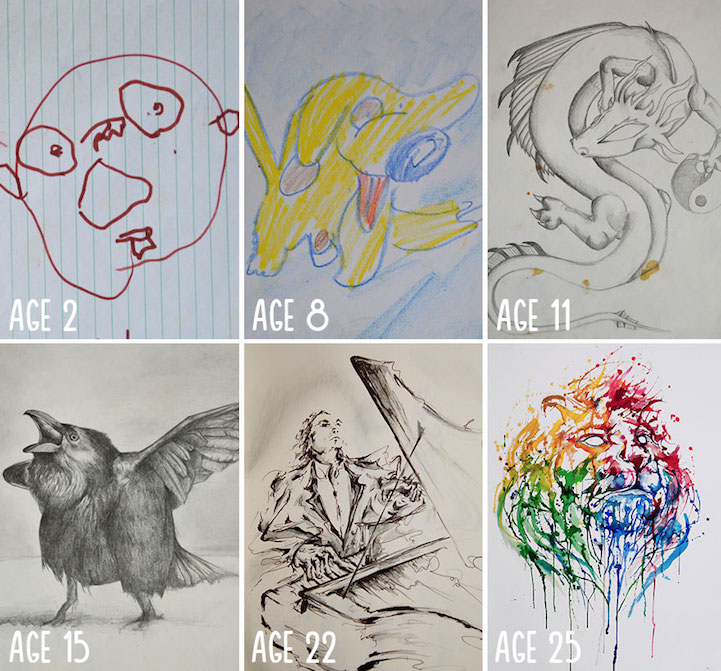 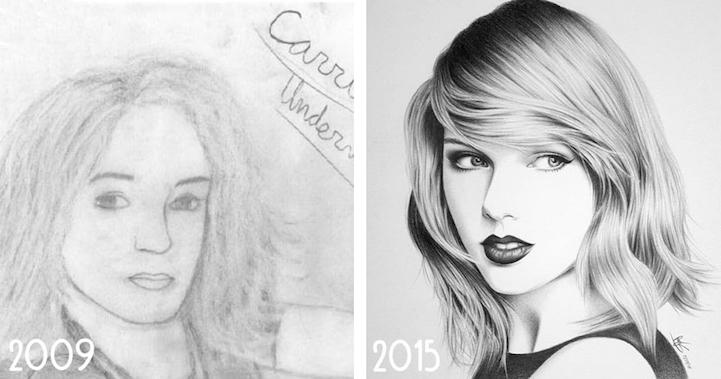 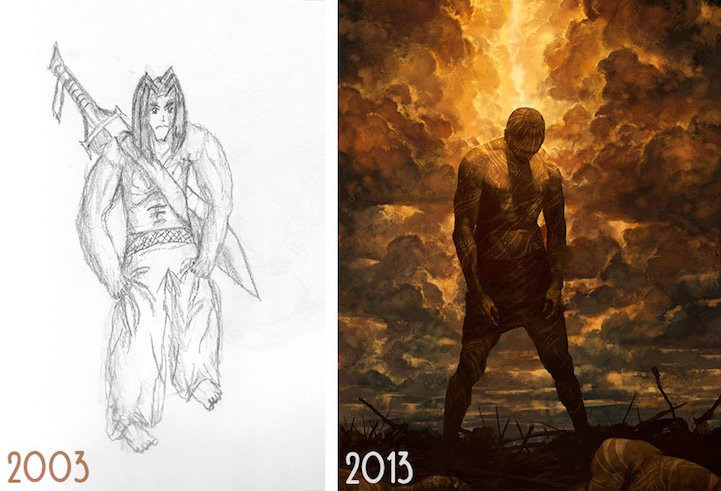 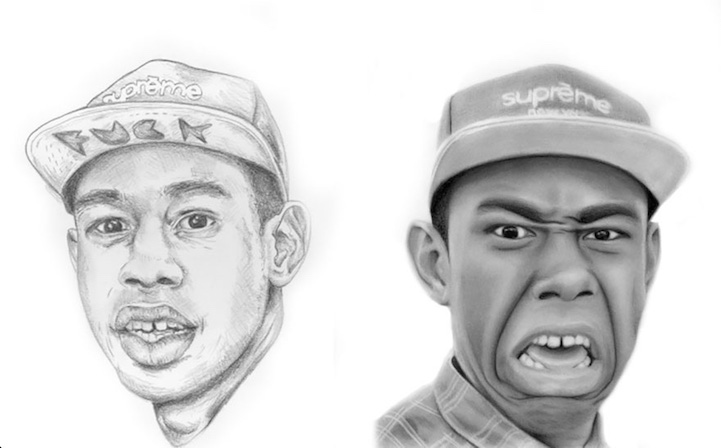 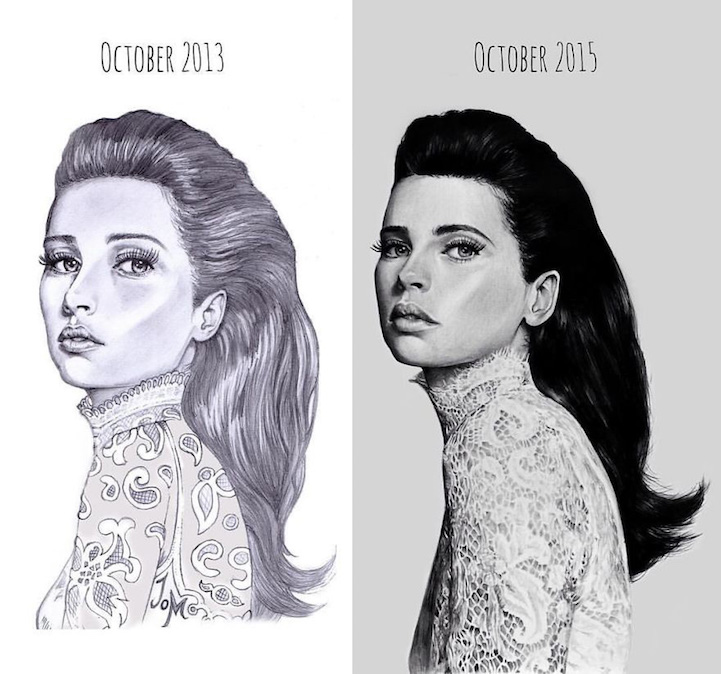