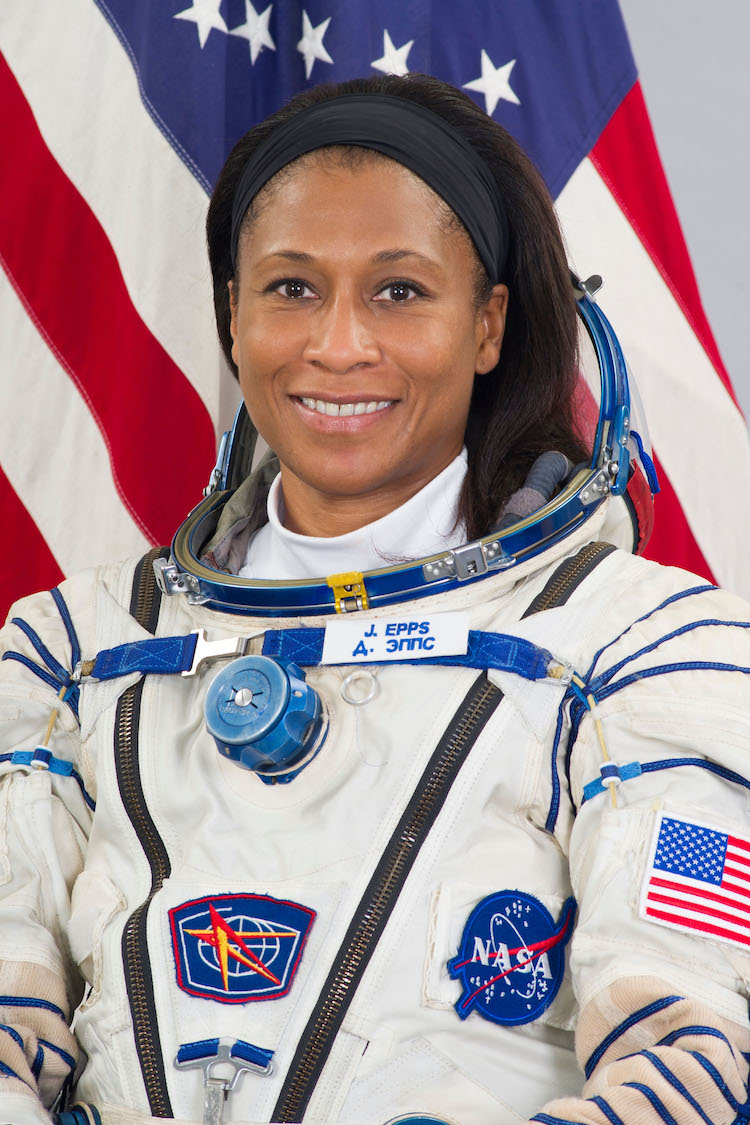 In 2018, Astronaut Jeanette Epps was ready to embark on a trailblazing mission of space exploration by being the first Black woman to reside on the International Space Station (ISS). Epps' training in Russia and Kazakhstan was a success, and she was all set to go when suddenly she found herself pulled away from the mission. She didn’t have any medical conditions or family issues that would have prevented her from participating in the mission, but, unfortunately, her dreams of space travel were put on standby as her spot on the mission was replaced by Serena M. Auñón-Chancellor. The reason for this swap was never directly explained; but, despite this setback, Epps persisted and remained true to her ambitions and is now again finding herself presented with the invitation to join the ISS crew in 2021.

Next year’s trip to space will be a first for Epps. Space exploration was something that she had dreamed of since she was just nine years old. Her brother encouraged her to pursue her ambitions and she graduated from LeMoyne College, with a degree in physics, and later pursued and received a doctorate in aerospace engineering. Epps also went on to work for the CIA as a technical intelligence officer. A NASA search for astronauts came across Epps' view—by way of a friend—and she was thrilled and began her training as an astronaut.

Epps is aware that she sends an impactful message to young girls and especially young girls of color by being in the field of space exploration. “As a steward, I want to do well with this honor,” Epps has said. “I want to make sure that young people know that this didn’t happen overnight. There was a lot of work involved, and a lot of commitment and consistency. It is a daunting task to take on.”

Next year, Jeanette Epps is planning to blast off in a Boeing CST-100 Starliner spacecraft. There are a few test flights in between now and then, but Epps is excited to join the crew for a six-month stint, the longest any African American astronaut has stayed at the station as a long-time crew member. Once again, Epps remains focused and remembers who's watching and learning from her.

“So many young girls do need to see someone who looks like them doing things that they never thought they could do,” Epps explains. “Here I am. I'm doing a lot of these things that you never thought you would be able to do.”

NASA astronaut Jeanette Epps is the first Black woman set to board the International Space Station. 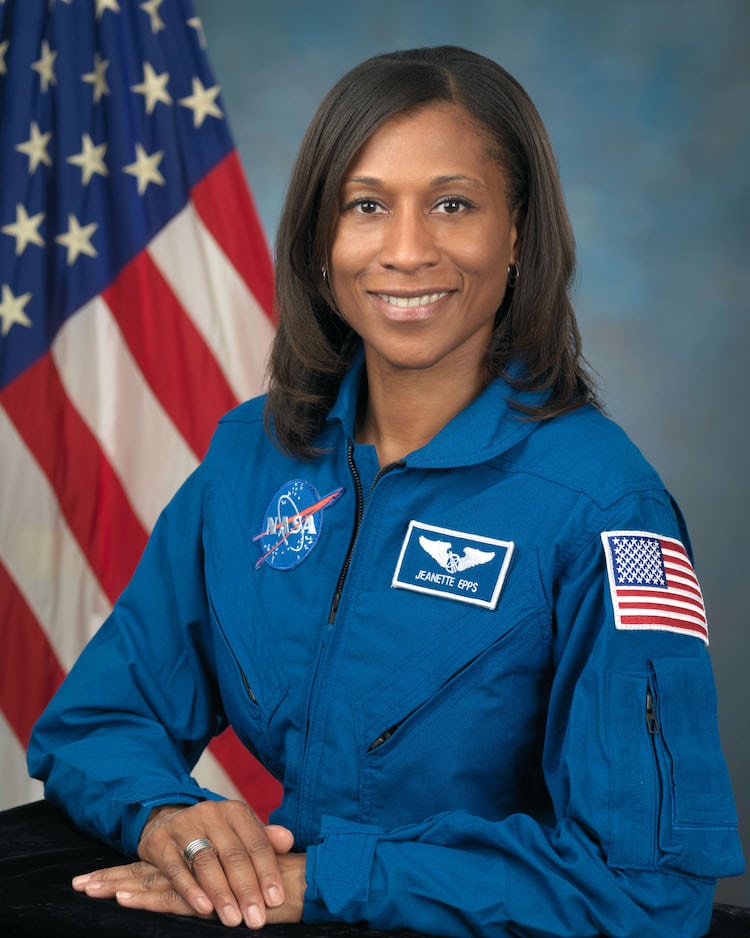 She will join fellow astronauts for a six-month expedition aboard the ISS. 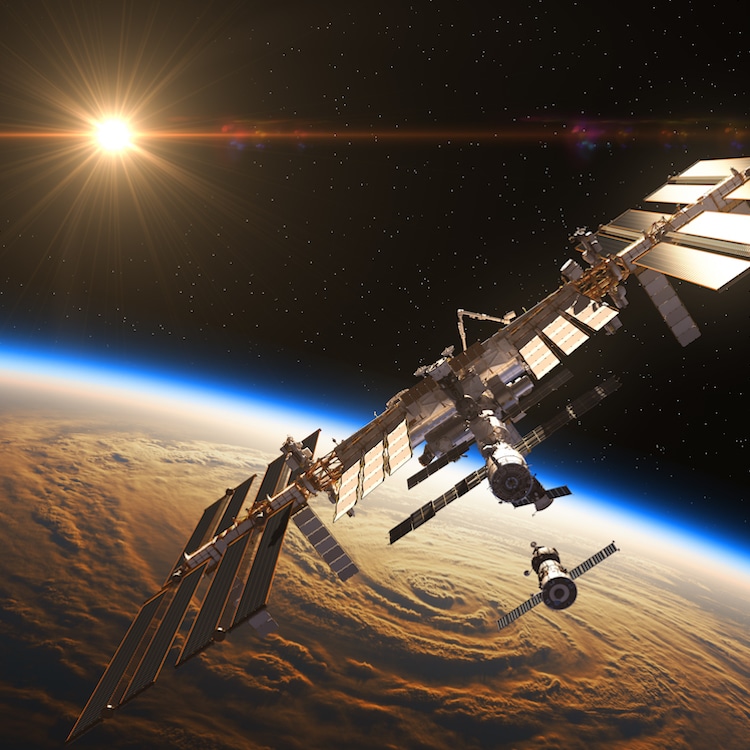