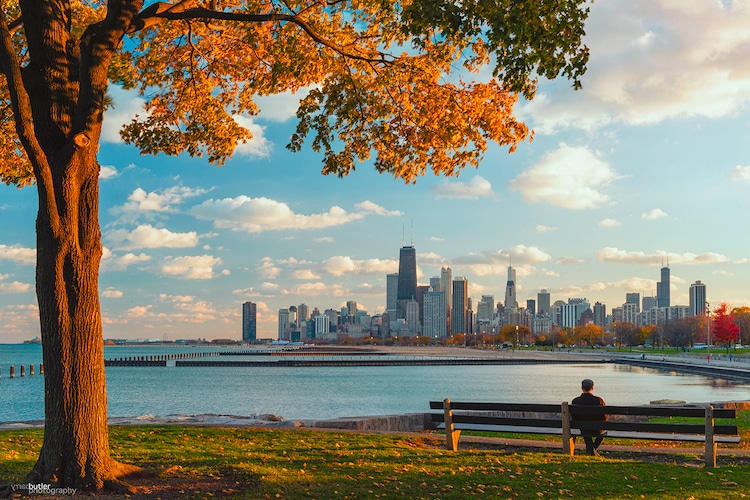 For over 20 years, photographer Barry Butler has been inspired by the city of Chicago. Enamored with its skyline, the Ireland-born, Chicago-based photographer has become famous for his incredible photographs of the metropolis. Now, he's brought together his work in the book, Chicago: A City Above All.

Across 124 pages, Butler highlights some of Chicago's most stunning views in this homage to the city that has inspired him. Interestingly, Butler's love of photography is owed to a twist of fate that happened when he broke his collarbone during a hockey match. He was unable to use one of his arms for eight months and spent that time teaching himself photography.

These days, Butler spends his hours pursuing his passion and shoots around the world. But for him, there's no better place for photography than the Windy City. “I hope people realize that Chicago is the prettiest city in America,” Butler tells My Modern Met. “From the lake, from above the skyline, from the river, from a rooftop, from the South Side, from the North Side, from the West Side, Chicago is gorgeous from so many angles.”

All of these angles are shown off in Butler's book, which is a showcase for his meticulously researched photos. His images are typically planned at least 24 hours ahead of time; some photographs take months of preparation if he's waiting for particular weather conditions.

This work keeps him challenged, even if one of his favorite photographs occurred when his planning had to go out the window. “A few years ago, I took a photo at Fullerton Avenue along the lake during the fall. I knew I had a few minutes where the leaves would be nicely highlighted in a late afternoon soon,” Butler recalls. “As I lined up my shot, a gentleman kept walking back and forth in front of my composition. I was none too happy about it, but I kept my displeasure to myself. Well, he decided to sit on a bench that was in my composition. I re-composed the image. Boom, he made the shot. That shot reminds me that be patient—things will work themselves out.”

Chicago: A City Above All is available exclusively via Butler's website. Each copy will be signed, but act fast, as they're quickly selling out. Here's hoping that Butler's first book is simply the start of a much longer series exploring the hundreds of thousands of photographs he's captured of this magical city.

For over 20 years, Barry Butler has been taking memorable photos of Chicago. 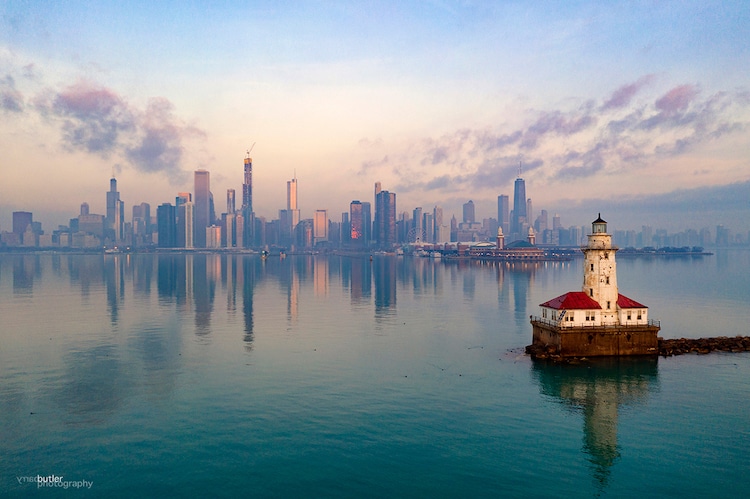 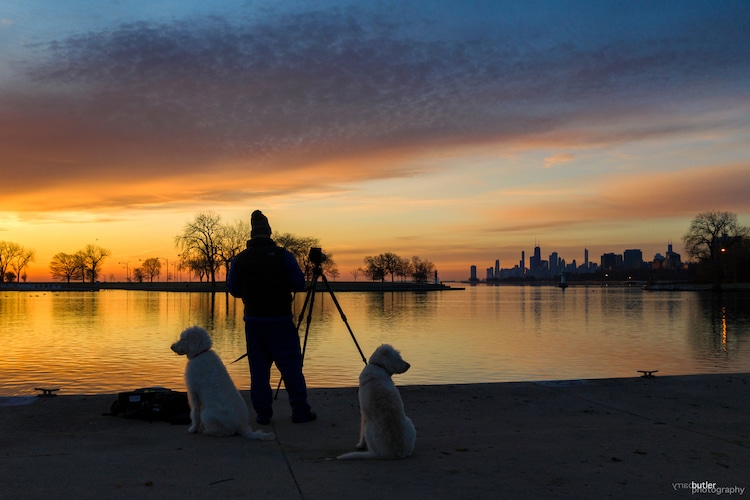 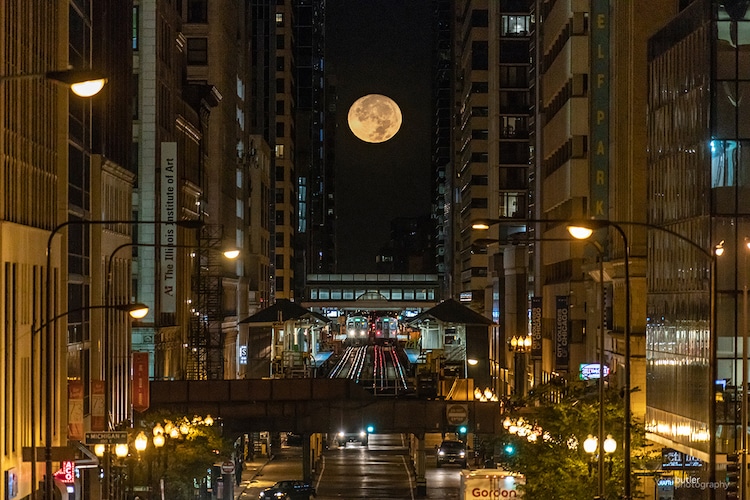 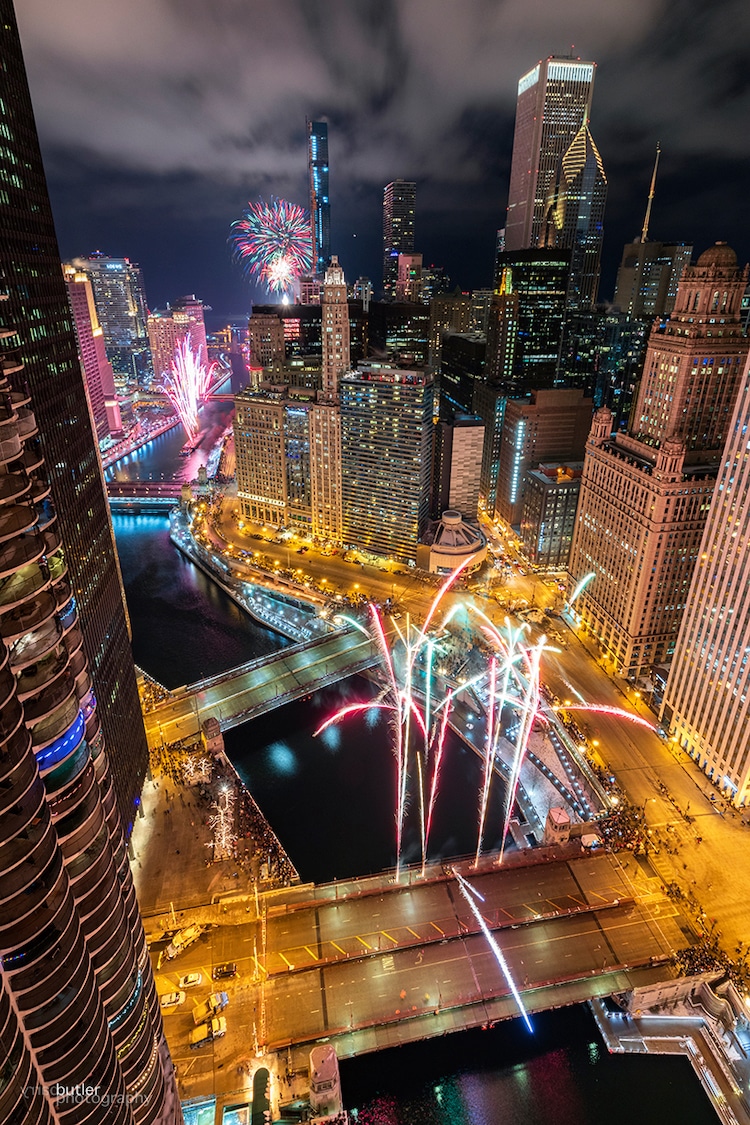 His first book contains over 100 of his best Chicago images. 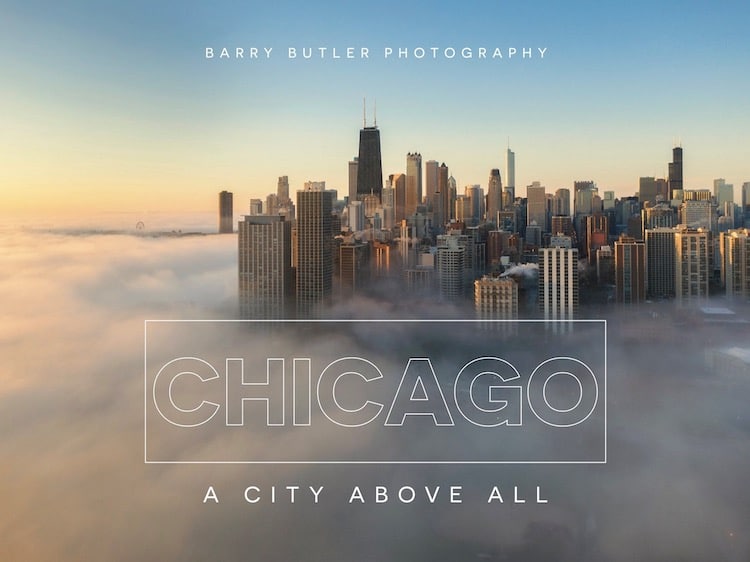 Glowing Silhouettes of Strangers in Chicago

Love Chicago? Share
Like My Modern Met on Facebook
Get Our Weekly Newsletter
Become a
My Modern Met Member
As a member, you'll join us in our effort to support the arts.
Become a Member
Explore member benefits
Love Chicago?

My Modern Met Is Searching for a Video Editor

My Modern Met Is Searching for a Podcast Editor 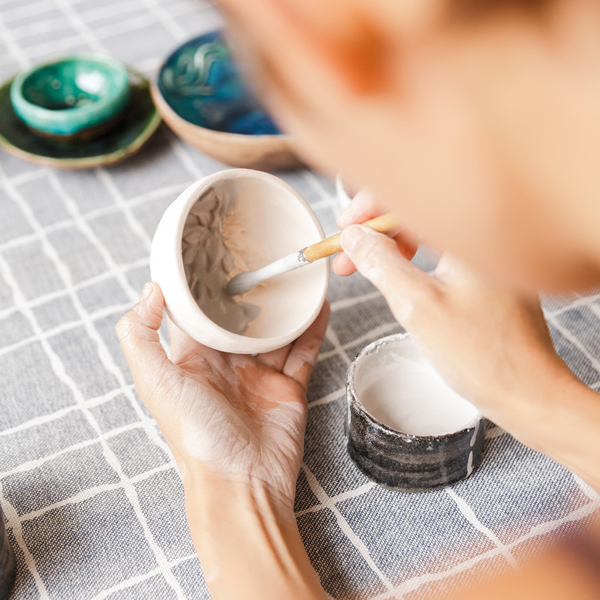 Want to Sell Your Handmade Products on Etsy? Here’s How to Get Started Today 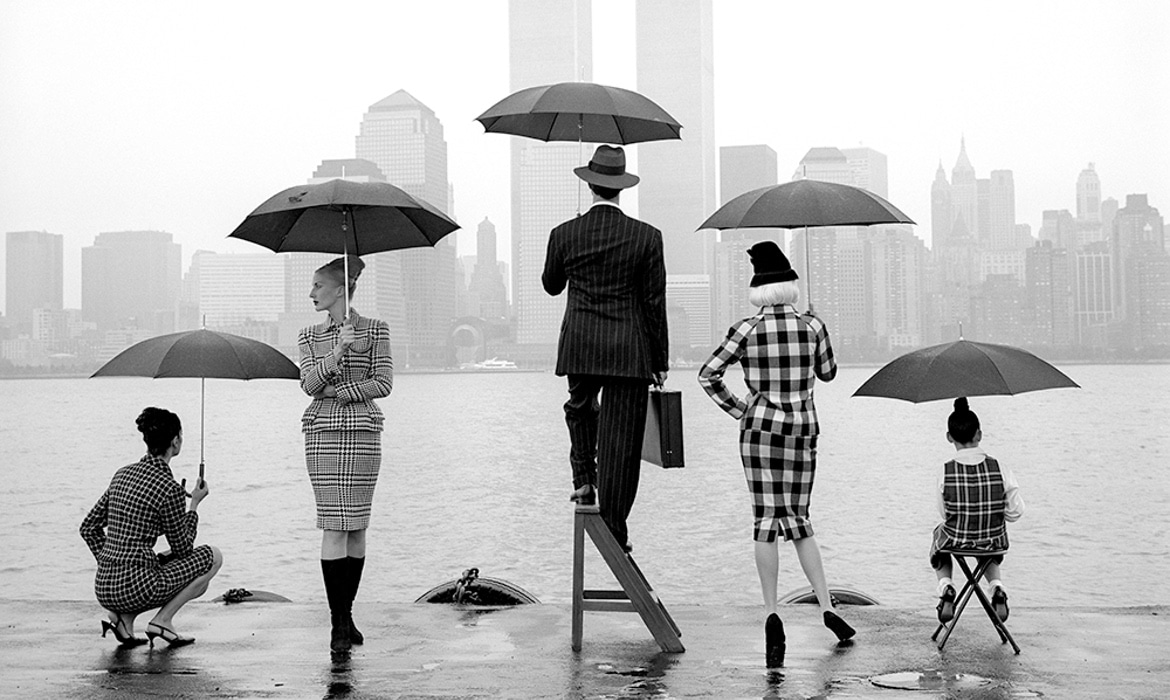 My Modern Met is Searching for an English-French Translator/Writer