Beakerhead Celebrates the Crossroads of Art, Science and Engineering…and My Modern Met Will Be Reporting Live! 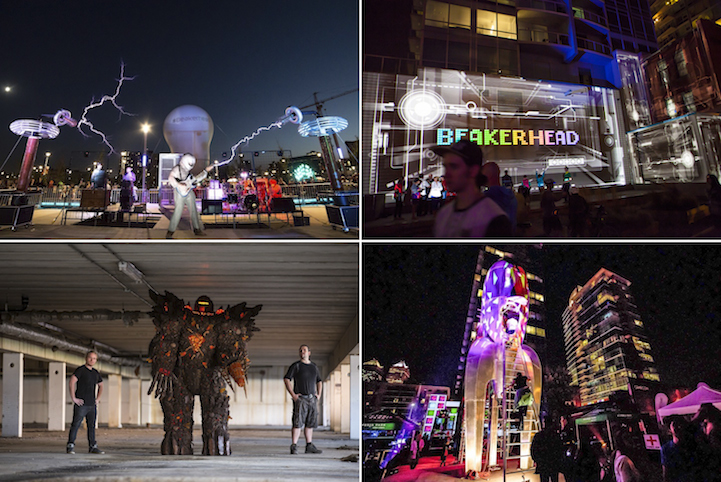 In just under a month, My Modern Met will be on the ground in Calgary, covering the most exciting art+science+engineering event of the year. Beakerhead is an annual, citywide, interactive movement that brings together brilliant minds to one place for five spectacular days, September 10-14, 2014. After last year's highly successful inaugural event, Beakerhead has already become a staple in Calgary's cultural calendar.

According to their website, “In 2013, 62,500 people experienced Beakerhead by scaling a 40-foot tall rocketship, jamming with Berlin's most famous robot band, getting shocked by 1,000,000 volts from Arc Attack, sampling Engineered Eats at Calgary restaurants, singing with Commander Chris Hadfield or learning from one of the dozens of pop-up presentations over the course of five days.”

This year's Beakerhead is expected to be just as exciting, if not more, with a plethora of fascinating events, such as The Tremendous and Curious World of Beakerhead and Periodic Table, the Canadian premiere of a ferris wheel turned dining room that will serve molecular gastronomy meals to diners as they enjoy a city view.

In direct partnership with Beakerhead, My Modern Met will be live-blogging at the event, taking photos and videos to give you, our readers, a first-hand experience as if you were there with us.

Because there are so many awesome events taking place during the five days, below, we've only highlighted a few that stood out from the rest. You can also view Beakerhead's full 2014 calendar, here.  As a bonus to those who plan to attend, we'll be giving away two free tickets to one of the main events, The Tremendous and Curious World of Beakerhead, over on our Facebook page so be sure to keep an eye out! 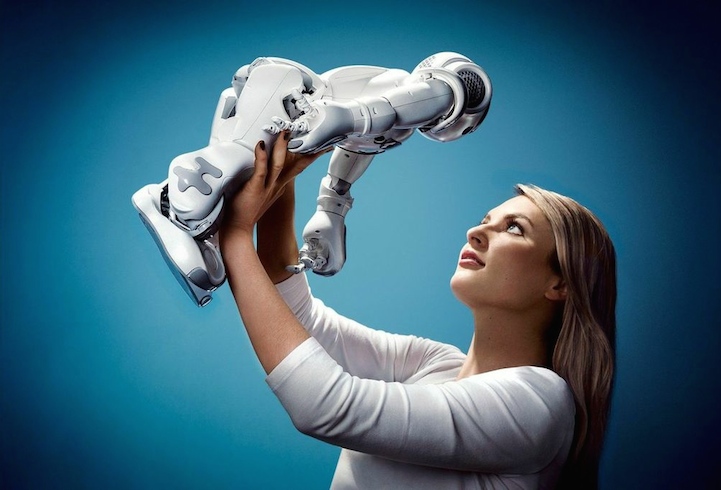 The Tremendous and Curious World of Beakerhead – This modern day variety show performance will leave you delighted and inspired. It opens a surprising and entertaining window onto the world of science and engineering – and invites you to leap through. You'll be guided by renowned Canadian science writer and broadcaster, Jay Ingram, and his band, the Free Radicals, as they introduce you to special guests, like Heather Knight and Marilyn Monrobot, internet sensation Tim Blais, huge flying jellyfish by Festo and many more!. (Buy Tickets)

Above: Heather Knight and Marilyn Monrobot 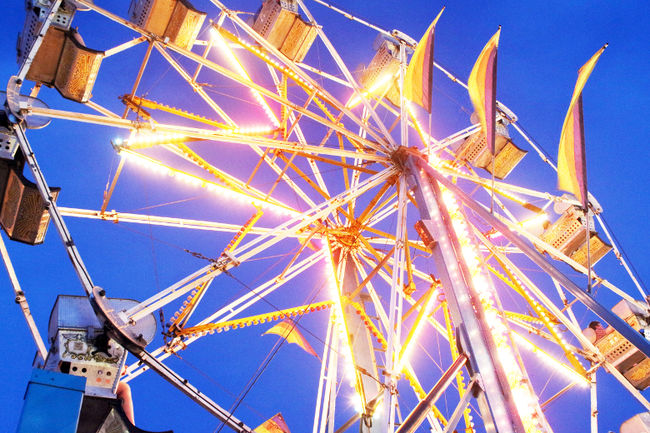 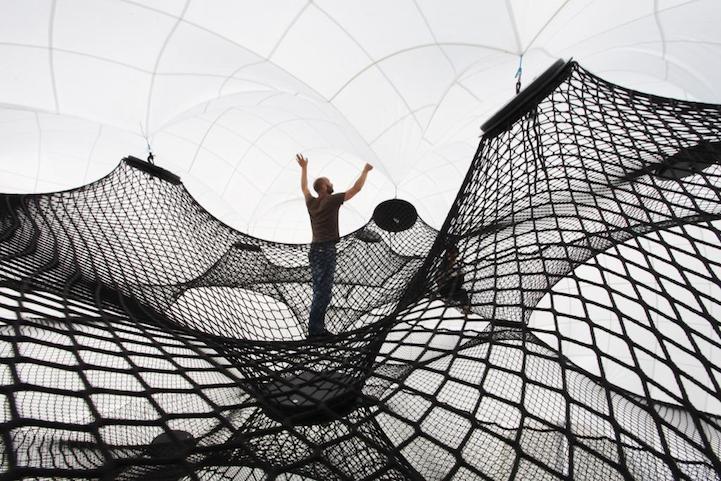 Net Blow-up – The world's first self-supporting, climbable social sculpture comes to Calgary during Beakerhead. Net Blow-up is the creation of three artists from Vienna, Austria, called Numen/For Use. It encourages people to enter this interactive installation and explore the perception of scale and direction and the simultaneous immenseness and absence of space. 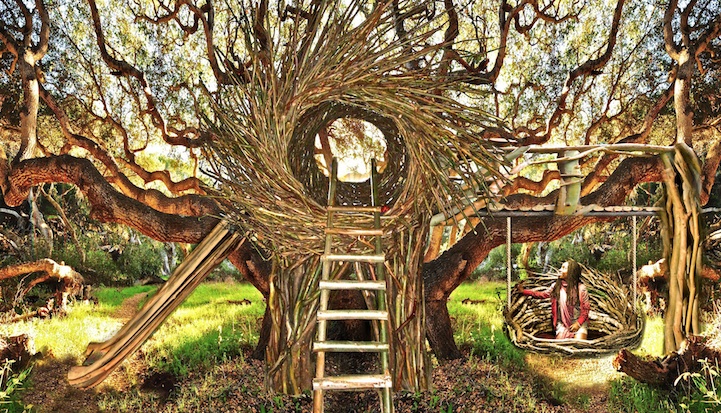 Little Big Street – A human-sized nest, a plastic bubble meeting room, 90-square-foot home, inflatable giant lotus and other interactive structures, all in a miniature neighborhood with a fire-breathing gnome – what kind of a creatively engineered wonder world is this?  This is the international premiere of Little Big Street.

Above: Spirit Nest by Jayson Fann 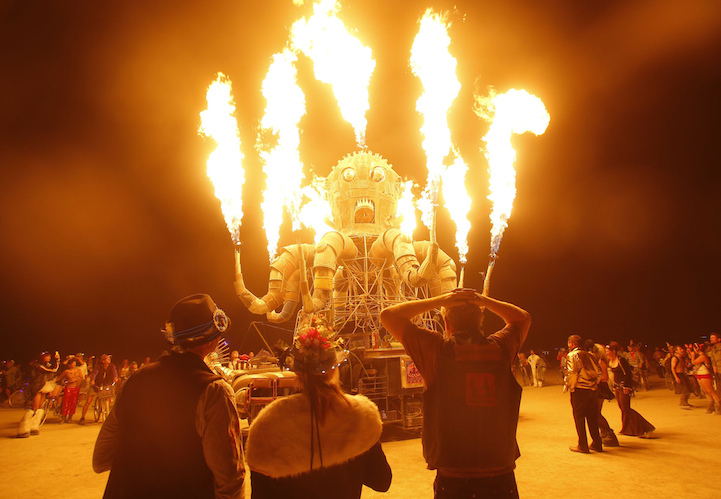 Beakernight – Beakernight is a massive outdoor spectacle of art and engineering! A busy neighborhood of downtown Calgary will become a public park – better yet, a laboratory – buzzing with beauty and brains, and street smarts to boot. Come see El Pulpo Mecanico, a two-storey, fire-breathing octopus, Laser Cat, a larger-than-life feline that eats art and projects it to the skies by Art Directors Club in the U.S. and Hungry Castle in Barcelona, and iLuminate, the world's first wearable wireless lighting system performers of America's Got Talent fame, and much more!  Beakernight is free and open to all ages!

To give you an even deeper look at what Beakerhead is all about, here are some photos from last year's inaugural event: 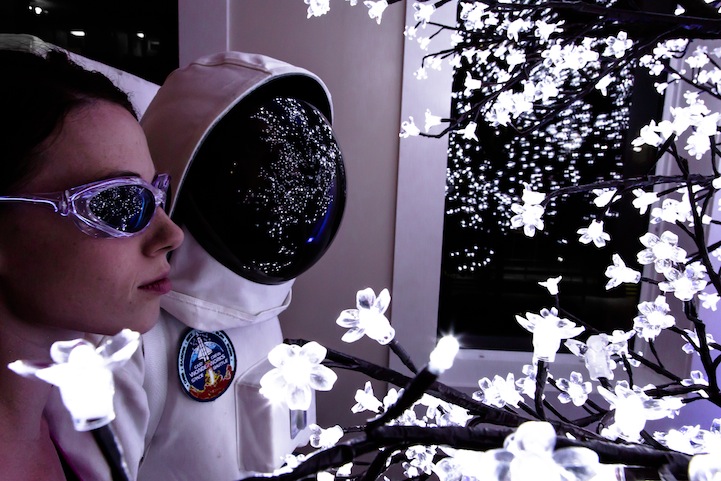 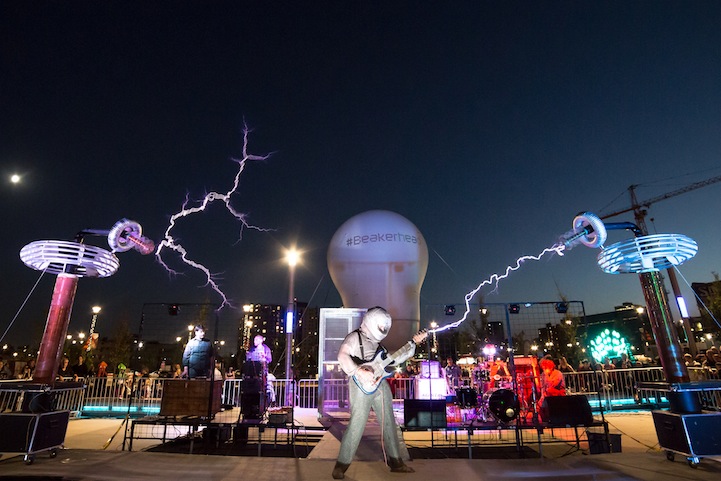 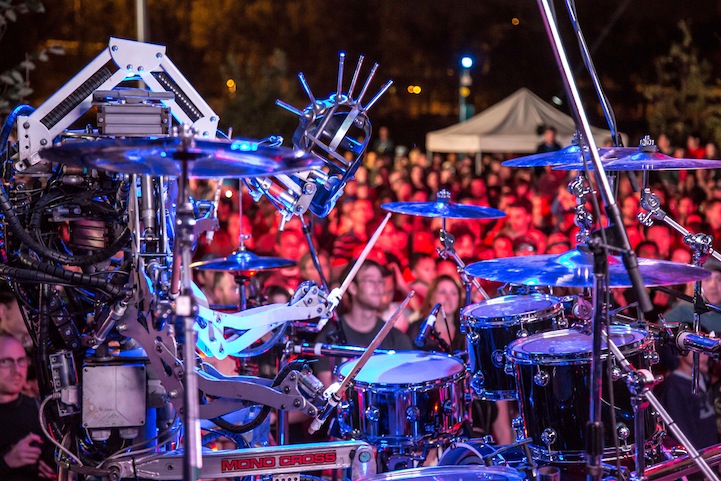 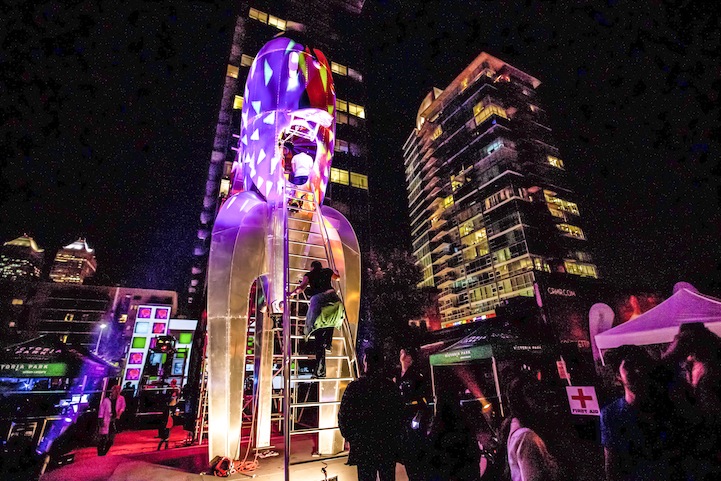 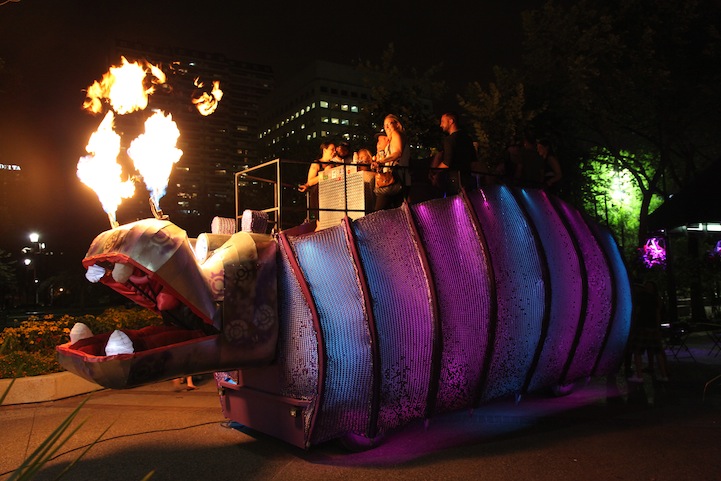 Hope to see you in Calgary!