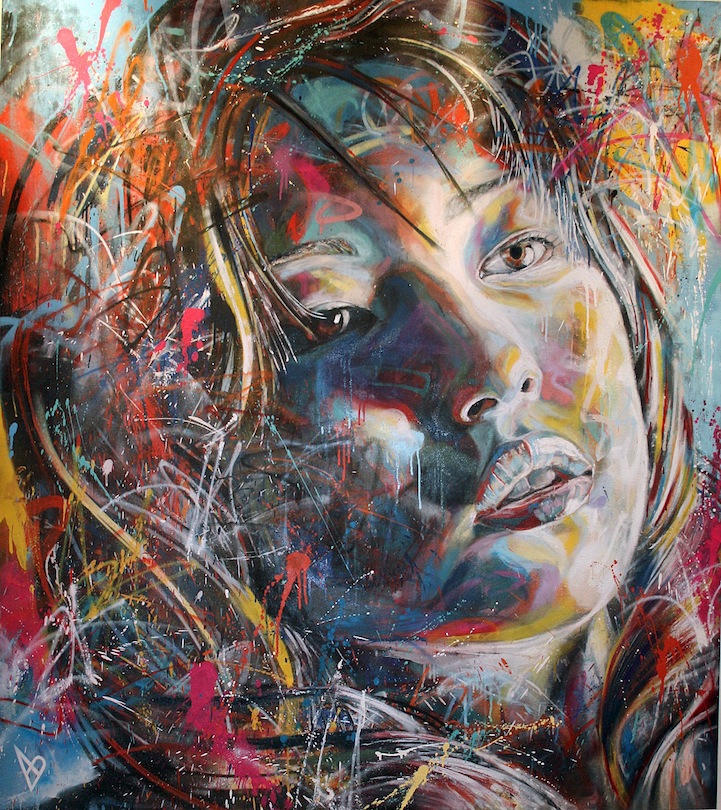 One look at David Walker's beautiful brush-less portraits, and you probably wouldn't believe me if I told you he only started painting three years ago. For two of those years, he only painted in black, white, and pink because it was cheaper and allowed him to concentrate on his subjects more. Then, he came across a box of random colored paint that had been buried in the studio and he started exploring with as many colors as he could, all at once. “It just felt right at the time and it's been a lot of fun,” he says.

Walker doesn't use brushes because he wants the pieces to raise questions about graffiti and traditional painting. “People are normally quite surprised the work is made from spray paint and I think many are also surprised they actually like the work when its outside on a wall; suddenly they have connected with a scene that they previously had no time for at all.”

As for the faces that he paints, he doesn't know them all. “I like that they've never met me and they don't know they're being painted,” he explains. “I use found photography, old magazines, the web, snapshots, anything that's not staged by me. The fact that the subjects are unknown also allows people to make up there own narrative to the portraits.” 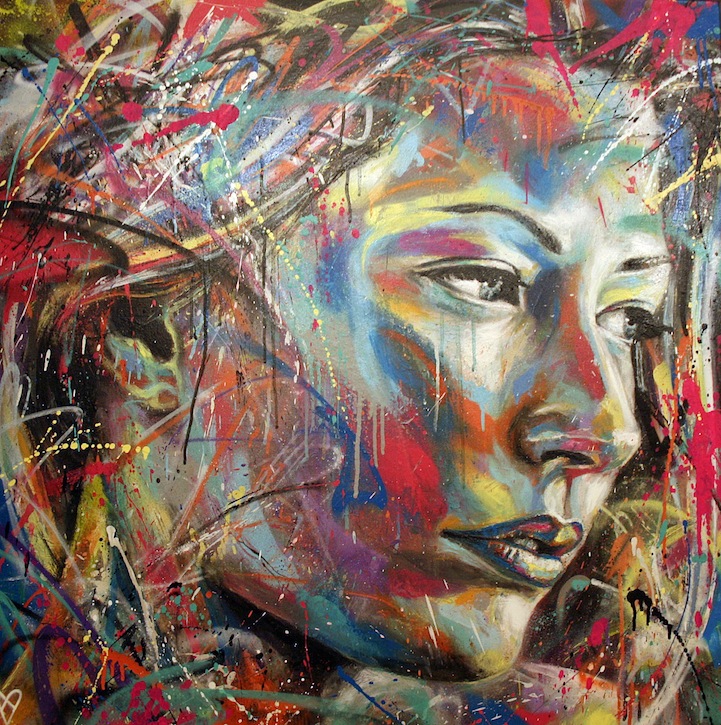 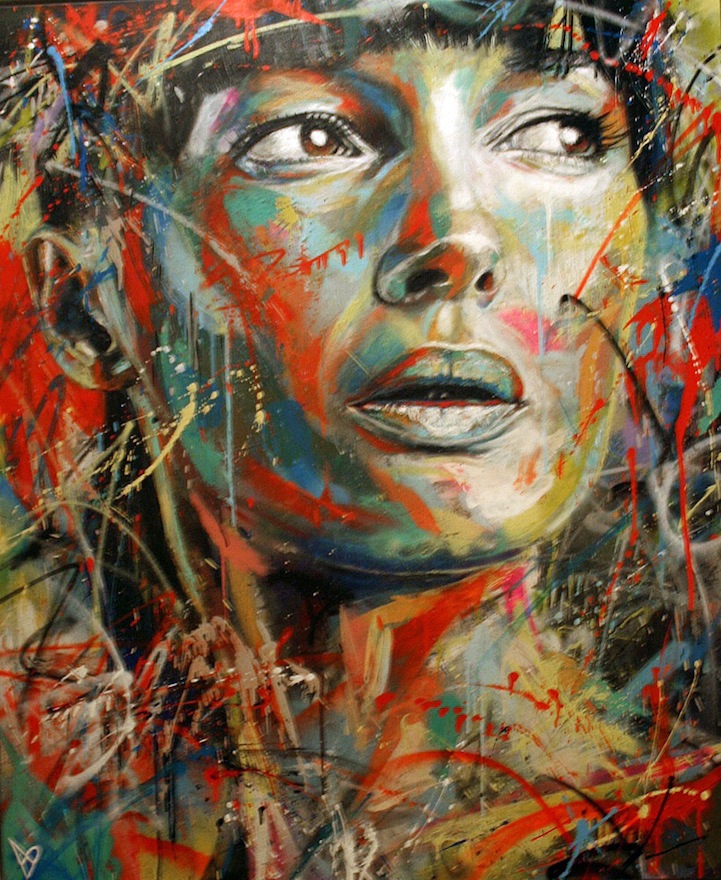 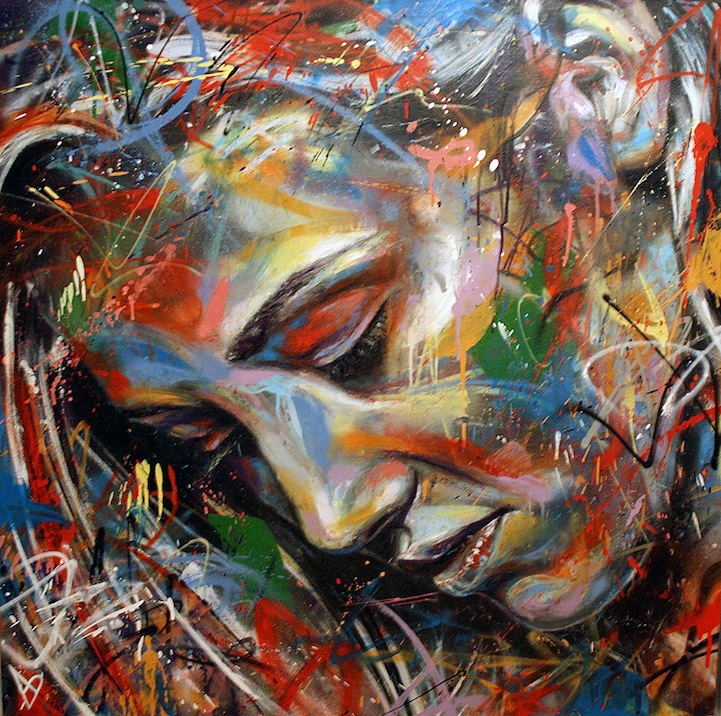 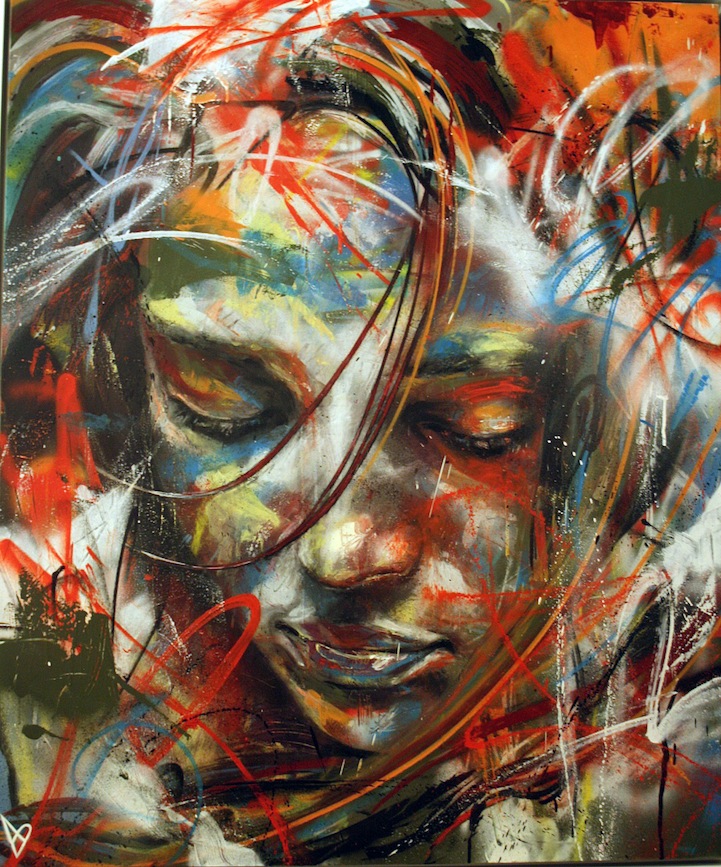 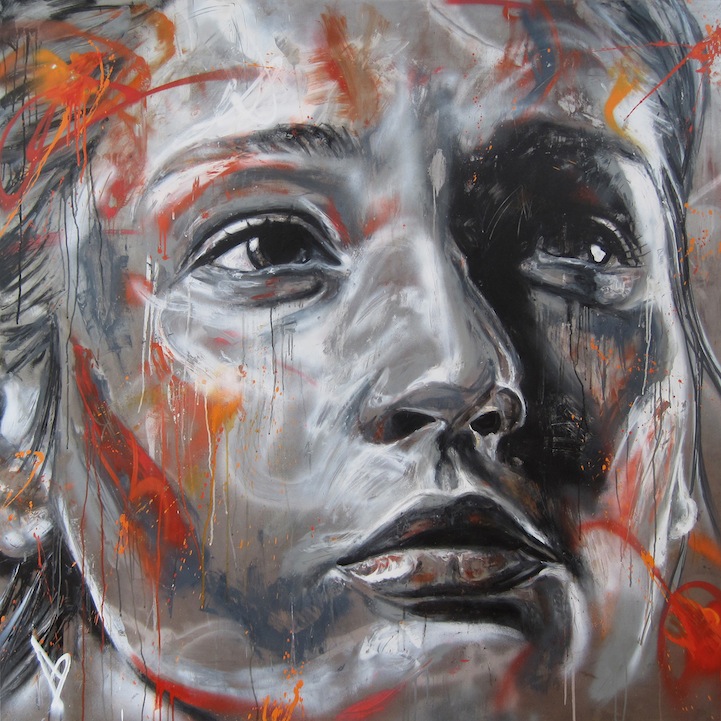 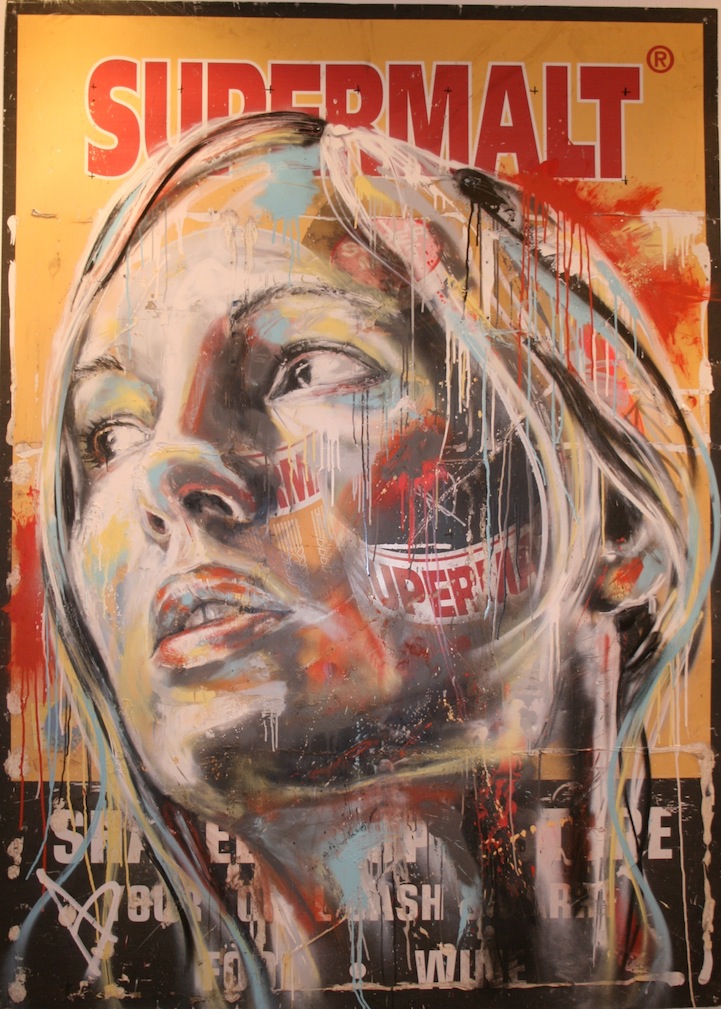 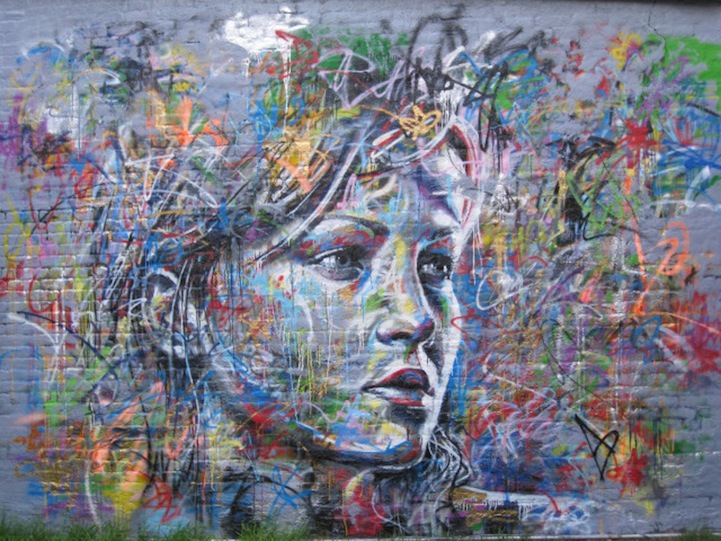 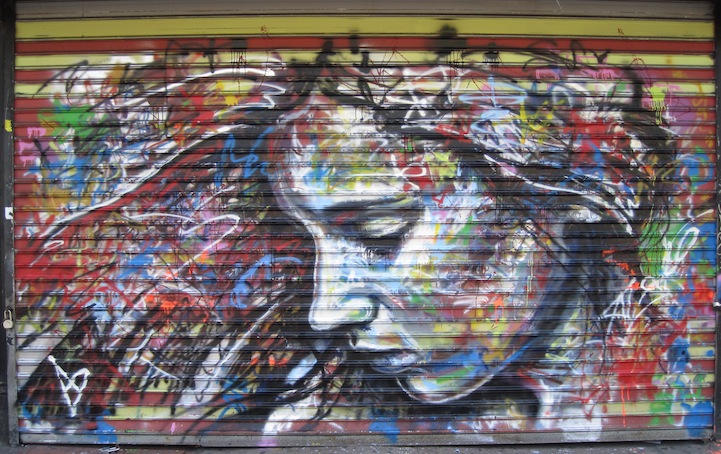 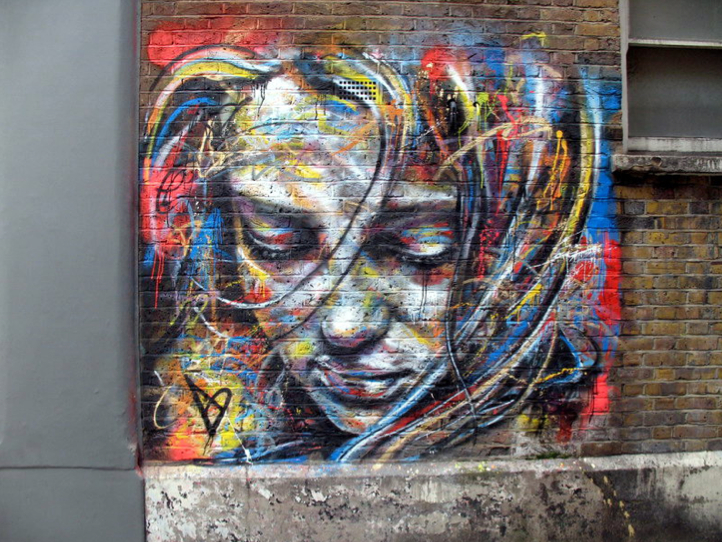 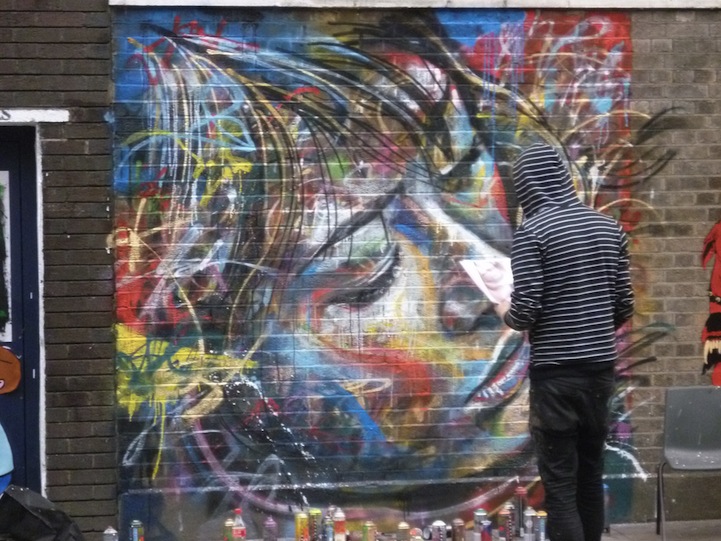 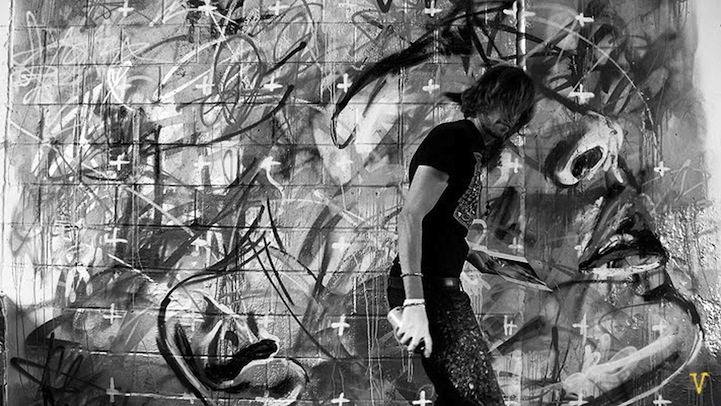