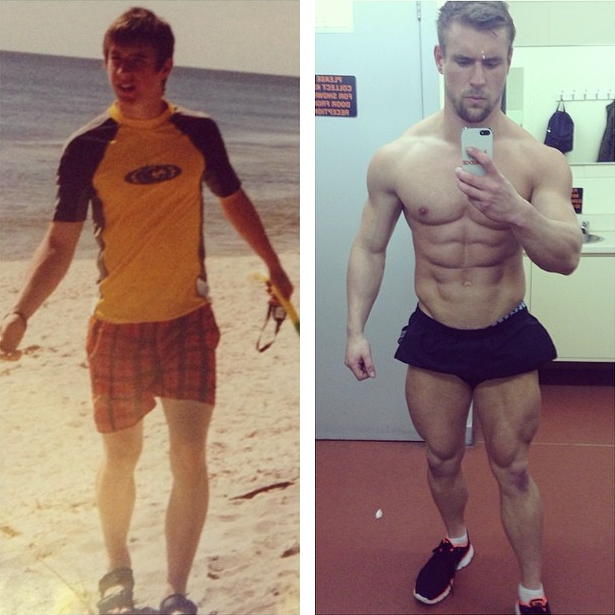 Belfast-based personal trainer, Ben Mudge, isn't your ordinary bodybuilder. Although he is quite health-conscious, he doesn't just workout for vanity reasons—he works out to keep himself alive. Mudge was diagnosed with cystic fibrosis—a hereditary and incurable disorder that results in an excess of mucus buildup in the lungs—only 7 hours after his birth. The average life expectancy of someone in his situation is usually between 30-40 years old. Throughout much of Mudge's teenage life, he had difficulties breathing and keeping weight on. “I was always aware that there was something different about me,” Mudge tells Daily Mail. “I remember having to take tablets with every meal and the other kids at school didn't understand so I would always try and take them as quickly as possible so that no one would notice.” Doctors recommended a high-fat, high-caloric diet for Mudge, but his instincts told him that an unhealthy amount of junk food was not going to slow down the affects of his condition.

Instead, Mudge began lifting 5 days a week and became certified as a personal trainer. Because of his dedication to fitness and a healthy diet of mostly fish, eggs, leafy greens and vegetables, the 25-year-old is in the best shape and health of his life with a lung capacity of 98 percent, a number unheard of for someone with CF. The exercise not only works out his lungs, but also helps control and suppress the mucus buildup. In addition, his attractive figure and inspiring story has caught the attention of many fitness modeling agencies and magazines. In fact, Mudge was featured on the “Get Inspired” issue of Men's Fitness UK in January 2016. He has aspirations to possibly become a Calvin Klein model in the future because, he says: “I have a huge scar on my stomach from my operation I had when I was born and I think it makes me unique.”

Despite the success that exercising has brought him, Mudge still cannot rely on his routine activity alone to fight this disease. He must take daily medication to support his lungs and understands that, some days, his body calls for rest. What he's doing now may not ever be a total cure for CF, but by doing what he loves and what makes him feel good, he can live each day of his life with hope and happiness—two qualities that may help him beat the odds for even longer. “I want to look like a superhero,” Mudge says; though, to the CF community and anyone suffering from medical adversity, he doesn't just look like a superhero, he already is one. 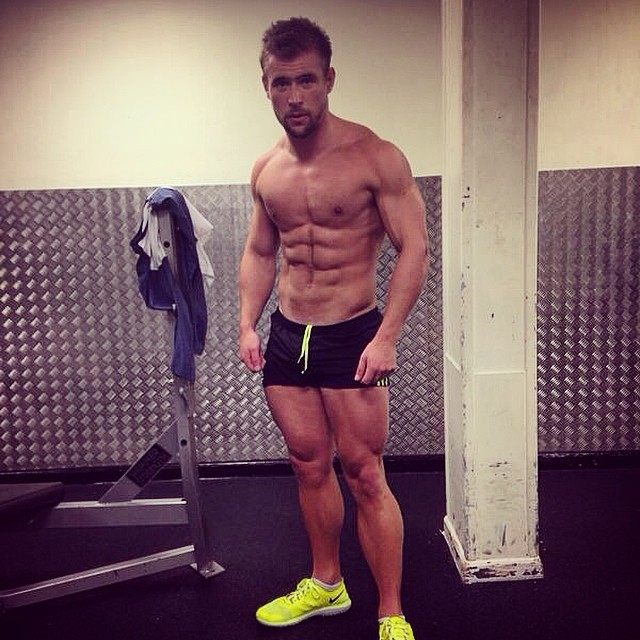 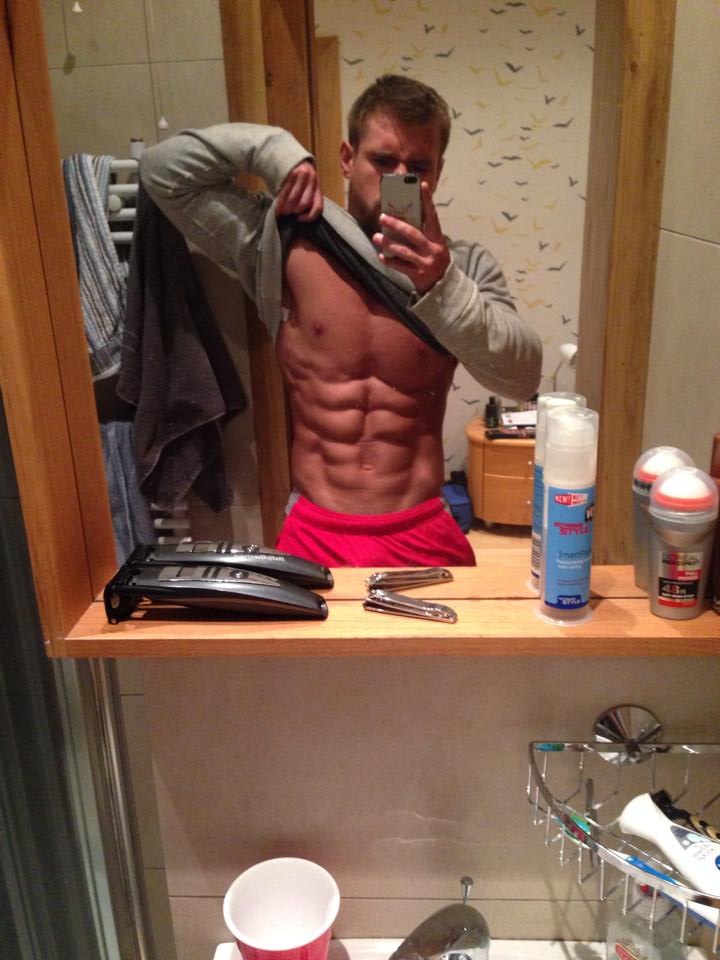 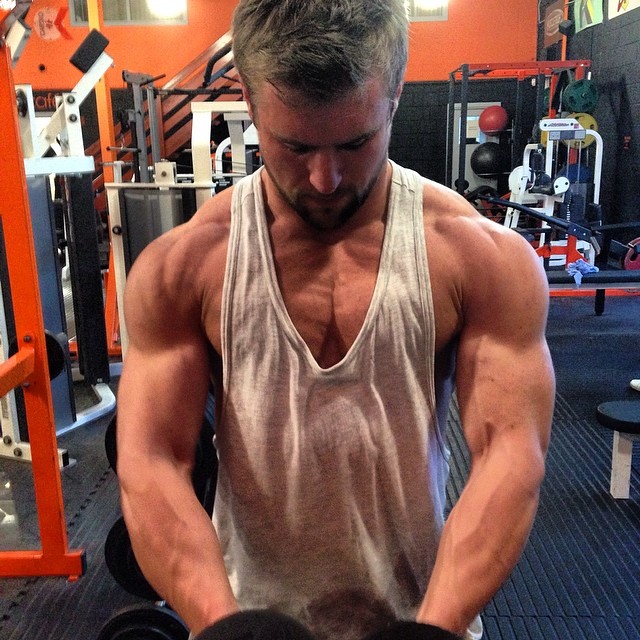 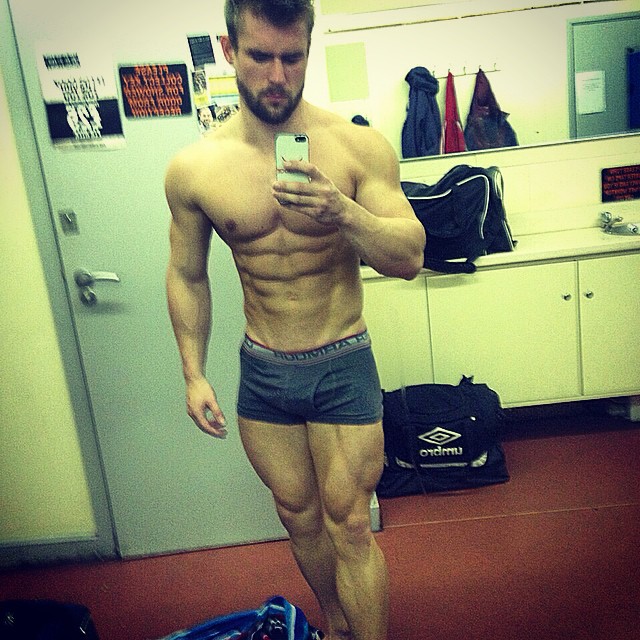 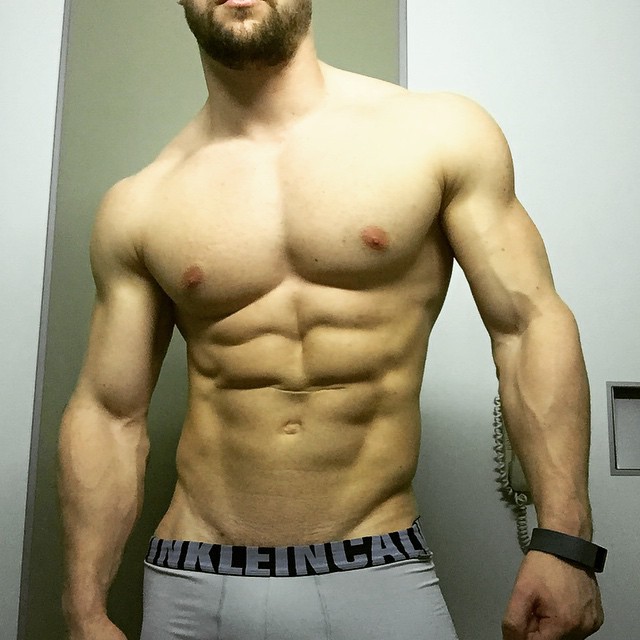 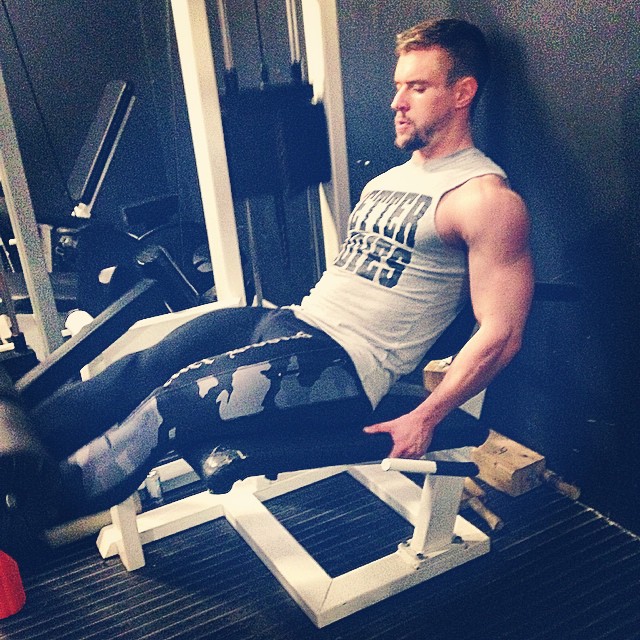 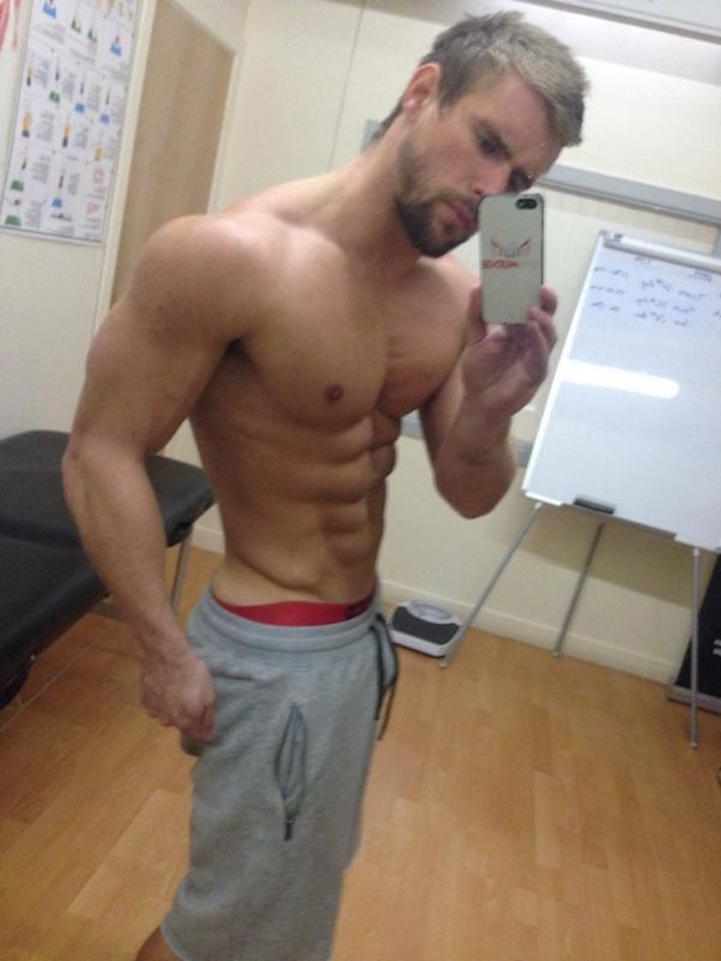 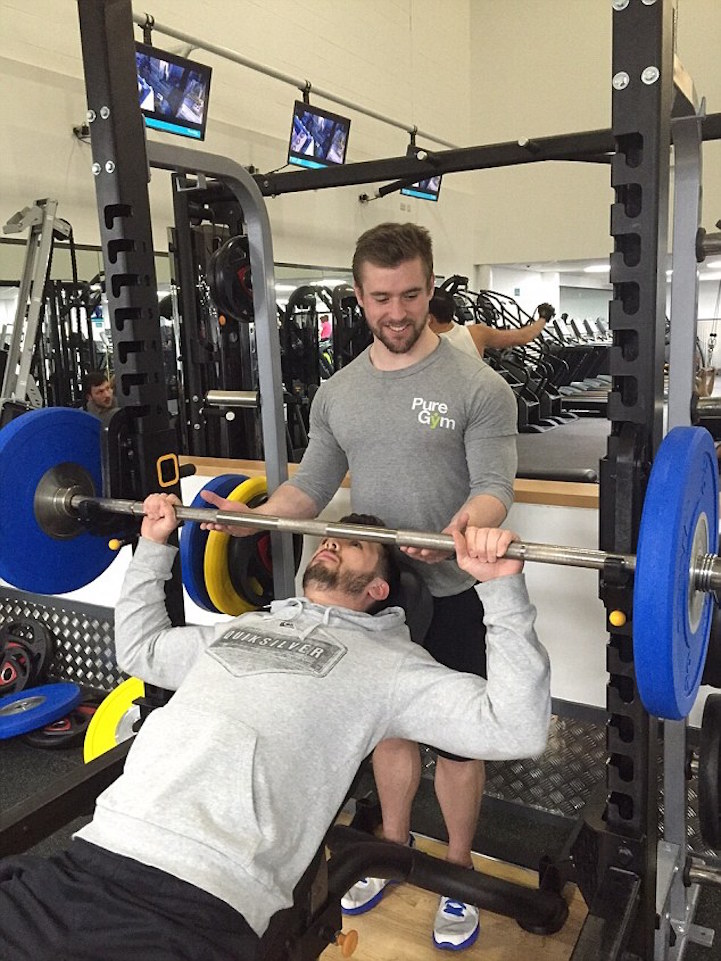 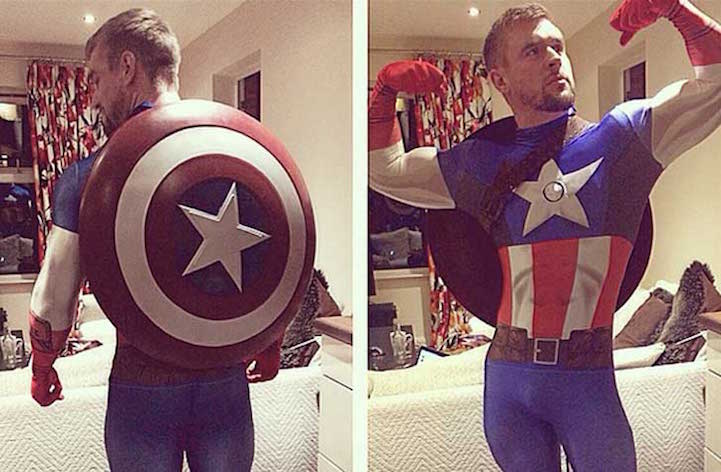 All images via Ben Mudge.