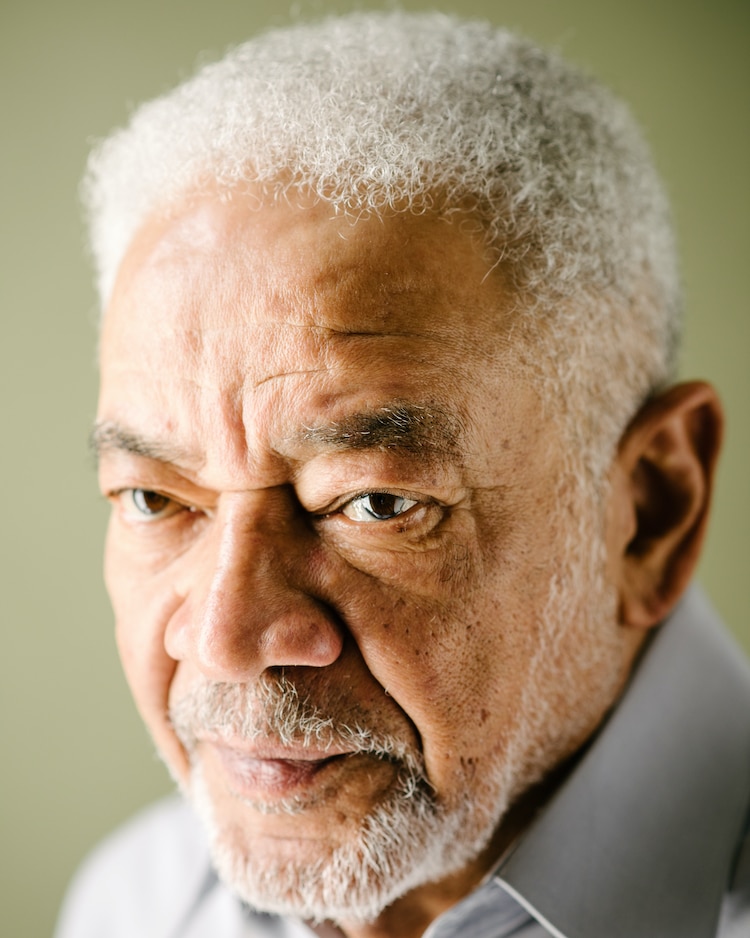 The world lost a music icon on March 30, 2020. Bill Withers, a leading figure in the black singer-songwriter movement and the man behind tunes including “Lean on Me,” passed away at the age of 81 from heart problems. Withers wrote his legendary soul songs (like “Ain't No Sunshine”) in the 1970s but hadn’t recorded—or performed—since 1985, which demonstrates just how evocative his music remains.

Born on the fourth of July in 1938, Withers came to music later in life. At 17, he was “eager” to avoid the coal mines of his native West Virginia and instead joined the Navy. He spent nine years in the service before getting a job at an airplane parts factory in California. It wasn’t until he saw singer-songwriter Lou Rawls perform in a club that he decided to become a musician.

“I was making $3 an hour, looking for friendly women, but nobody found me interesting,” he told Rolling Stone magazine. “Then Rawls walked in, and all these women are talking to him.” Withers then bought a guitar at a pawn shop, learned to play it, and wrote songs. Eventually, he was set up with an independent record label and produced more hits like “Lovely Day” and “Just the Two of Us.”

Before clashing with Columbia record executives after his album Watch You Watching Me, Withers won three Grammy awards and was nominated for six more. But his recognization didn't stop due to this lack of music; he was inducted in the Rock and Roll Hall of Fame in 2015. His induction, three decades after he released any new music, highlights how his words continue to inspire us and will forever live on.

Legendary singer-songwriter Bill Withers passed away on March 30, 2020, due to heart problems.

The music, which he produced largely in the 1970s, still lives on today.

“Lean on Me” is one of those songs that you likely know all the words to, and its uplifting message of love and community support is especially important right now.

Watch this incredible performance of the song with Withers, Stevie Wonder, and John Legend during the 2015 induction ceremony at the Rock and Roll Hall of Fame.

Playing for Change is a non-profit that unites musicians around the world. They covered “Lean on Me,” and their version highlights the themes of the song.

Musicians Are Performing Concerts in Their Homes During the Coronavirus Lockdown