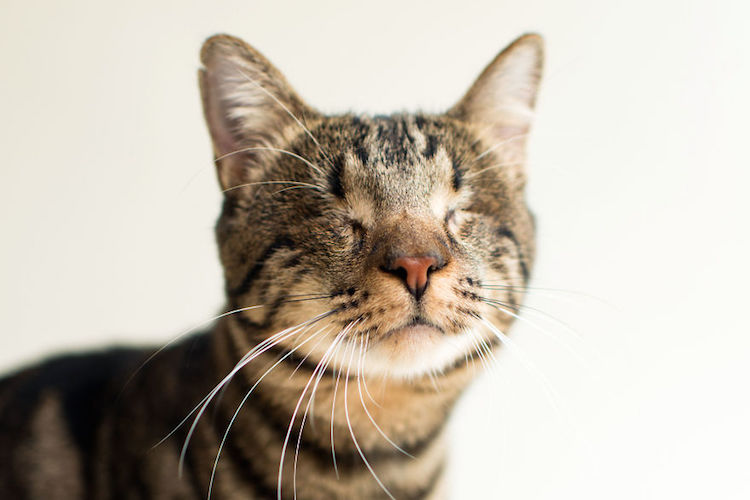 Many photographers have been taking portraits of shelter animals to do their part in helping them find loving homes, as well as to bring awareness to the horrific effects of pet abuse. One particular photographer, Casey Christopher, has focused the scope of her portrait series to shed light on the blind and special needs cats at Milo's Sanctuary in Los Angeles. Although she typically photographs kittens in order to encourage adoption, many of the blind cats in this series have some serious physical or medical needs that seem to prevent them from finding a forever home. Luckily, Milo's Sanctuary ensures an endless supply of love and care to all rescued cats through their Lifetime Care Program. As such, Christopher's photographs also serve as encouragement for donations to the shelter or for the sponsorship of an animal.

As a volunteer at the animal shelter, Christopher writes: “Milo’s Sanctuary & Special Needs Cat Rescue, Inc. is a non-profit 501(c)(3) founded on the belief that all cats deserve a second chance at life, especially those that have physical disabilities, are seniors, have a terminal illness, or have been abused and need someone to love and understand them.” Indeed, each kitten's deformed face has a story behind it—a painful story, but one worth knowing. One kitten named Daisy was rescued in September 2010 from a shelter after a hoarder with 200 cats and 100 dogs was arrested. According to Milo's Sanctuary website, staff from Milo's “literally got to the shelter moments before she was to be killed. They had her in the euthanasia room and were about to administer the fatal injection. She was so sick and emaciated that the shelter didn’t hold out any hope for her being rescued or ever recovering. Milo’s stepped in and happily took Daisy into our Lifetime Care Program.” Another cat, Sir Thomas Trueheart, had half his face—including his right eye— burned off by deliberately-poured acid. After many surgeries, he is happily healing well in Milo's Lifetime Care Program. Having fallen in love with Sir Thomas, Christopher started up her own GoFundMe page to fund enough money to pay for the cat's expensive vet bills.

Christopher writes on GoFundMe: “Thomas had something horrible [done] to him, but it didn't stop him from being a happy, affectionate cat. He sees the good in people. Let's show him that the world is overwhelmingly good and that he is so very loved.” Her series doesn't just end with Thomas. All of the cats in her photographs deserve to feel that love. Scroll down to see more of Christopher's beautiful portraits and learn how you can help the adorable kitties on Milo's Sanctuary's website. 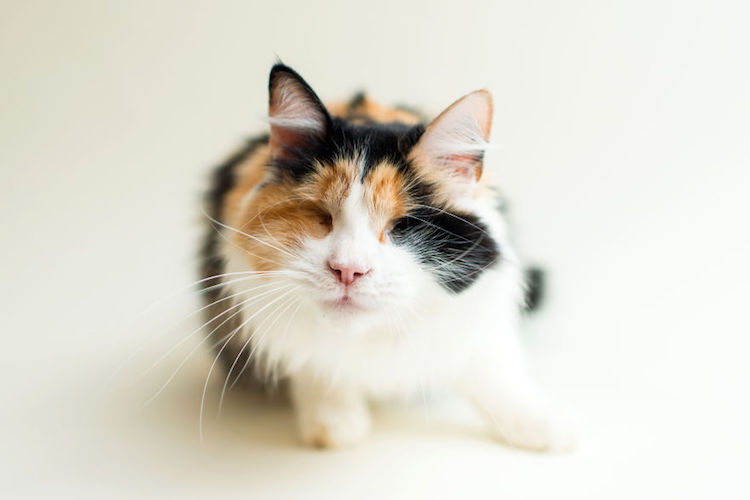 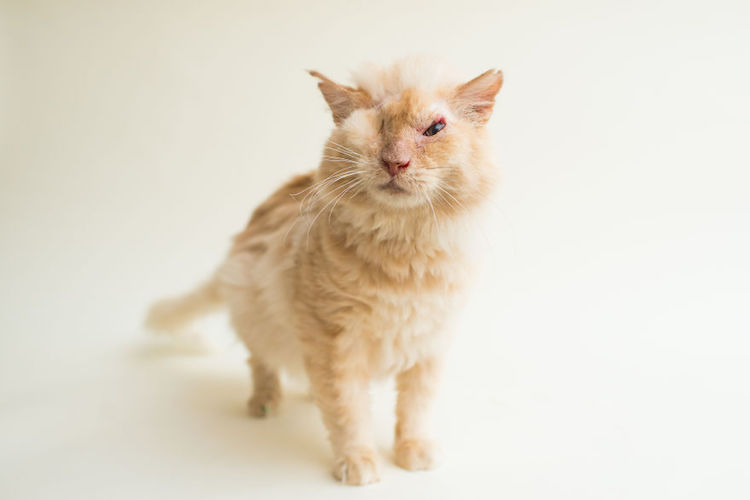 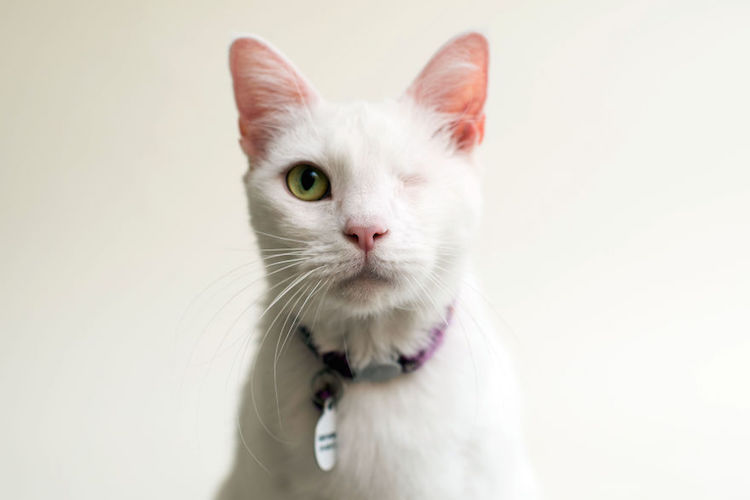 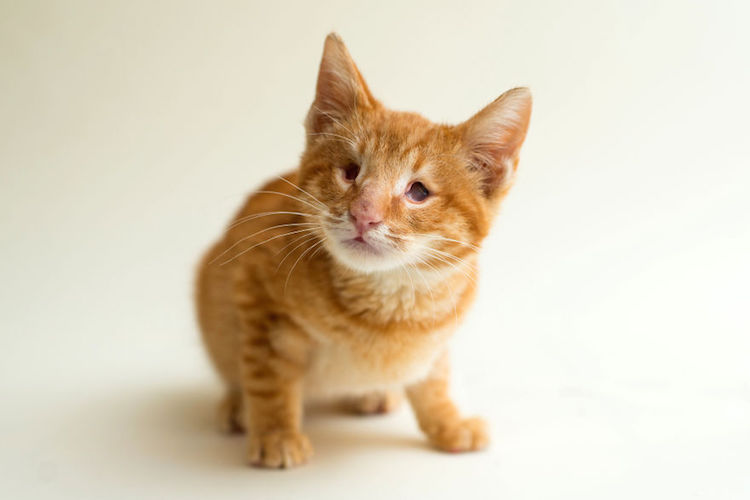 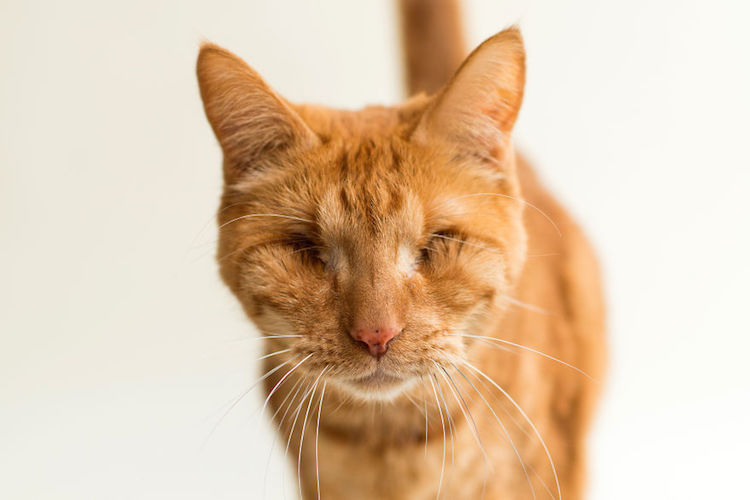 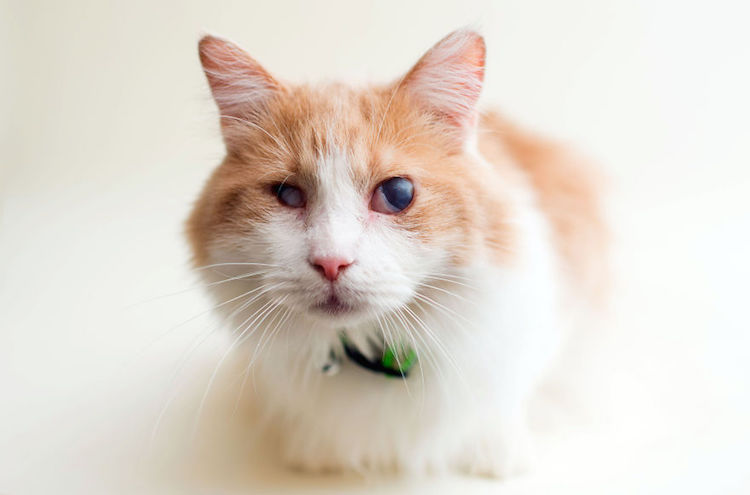 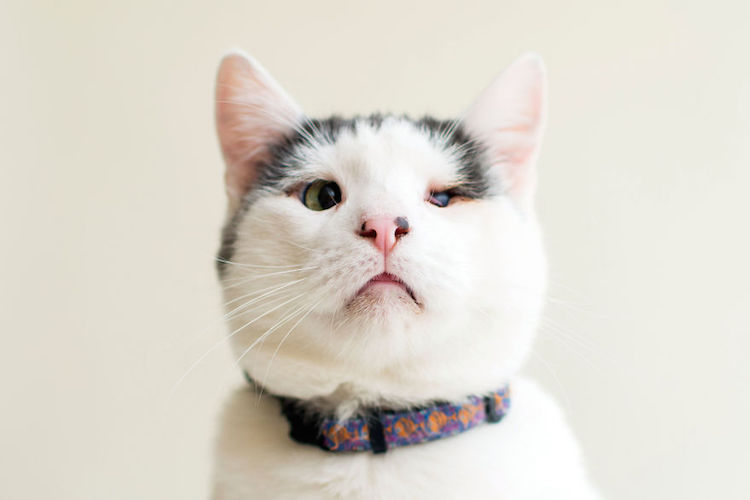 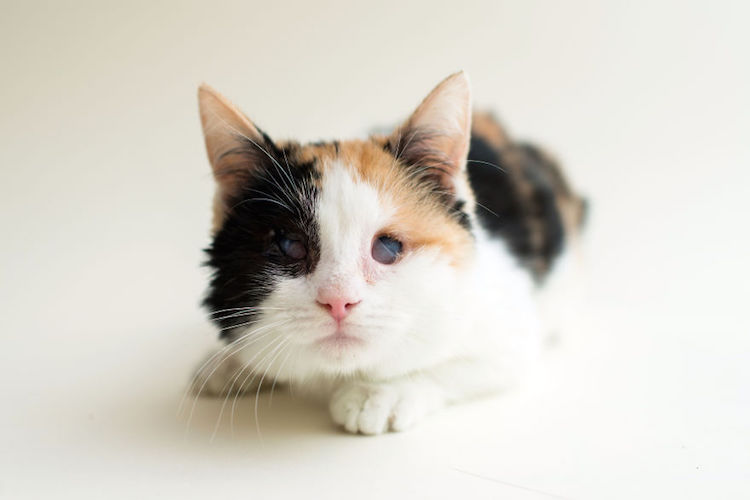 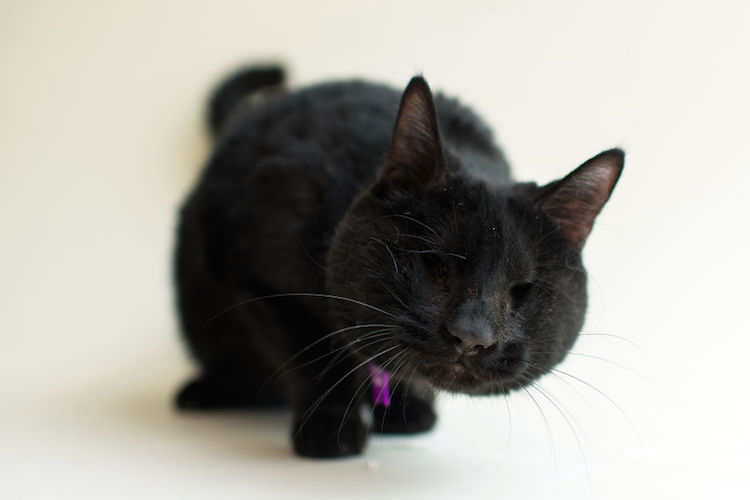 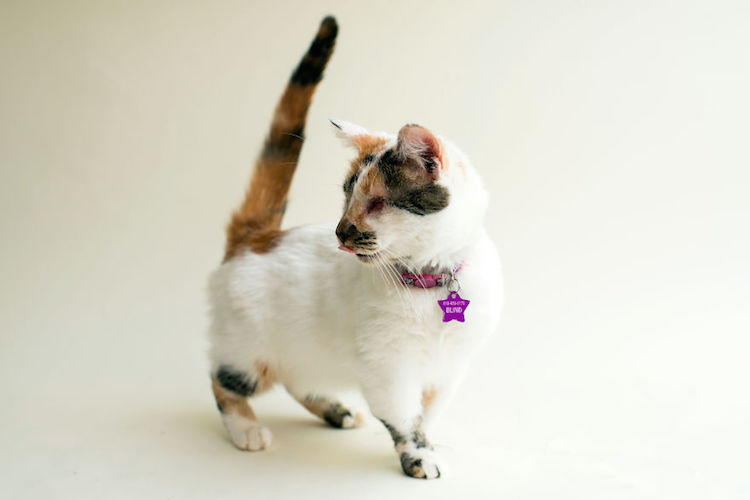