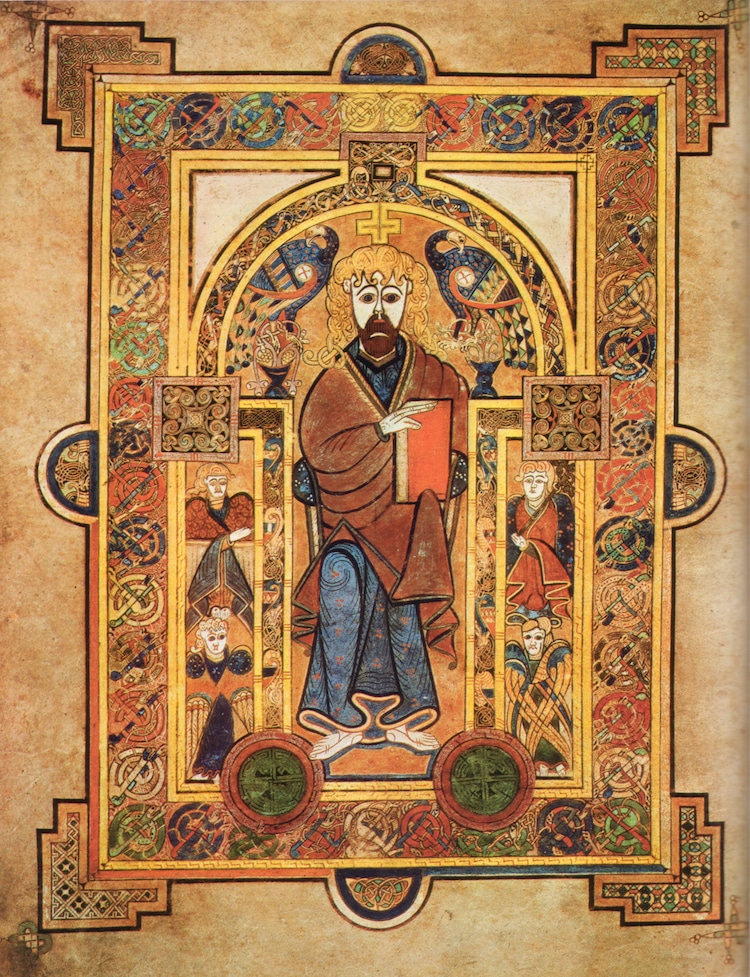 In the world of Medieval illuminated manuscripts, there's one work that sits above the rest. The Book of Kells is not only the finest existing work of its kind, it's also an Irish national treasure. Believed to have been created around 800 CE, the work is on permanent display at Trinity College Library in Dublin. But now you can see it in close detail without ever setting foot on Irish soil (or even leaving home).

As part of a digitization project, the pages of the manuscript have been rescanned and are now available online. This effort by Trinity College Library allows anyone to zoom in and enjoy the rich details of the Book of Kells, which has long been revered for its miniatures and full-page illuminations. The lavish illustrations are of much higher quality and have a wider palette than similar manuscripts of the period.

The Books of Kells, which contains the four Gospels of the New Testament, has a rich decorative scheme known for its detail and dynamic compositions. While many other Insular Gospels of the period use a reduced palette of colors, yellow and red ochre, indigo, green copper pigment, as well as lilac and violet are some of the dominant pigments and colors in this spectacular work. The manuscript takes its name from the Abbey of Kells, where it was housed for centuries, and has undergone meticulous conservation and preservation efforts to keep the work in top condition.

Originally created via traditional techniques that include the use of parchment made from calfskin, the Book of Kells has been rebound at least five times to keep it in good condition.  “In its original form the Book of Kells was both thicker and larger,” writes Erika Harlitz-Kern. “Thirty folios of the original manuscript have been lost through the centuries and the edges of the existing manuscript were severely trimmed during a rebinding in the nineteenth century.”

The world's most famous Medieval illuminated manuscript, the Book of Kells, has been digitized and can be viewed online. 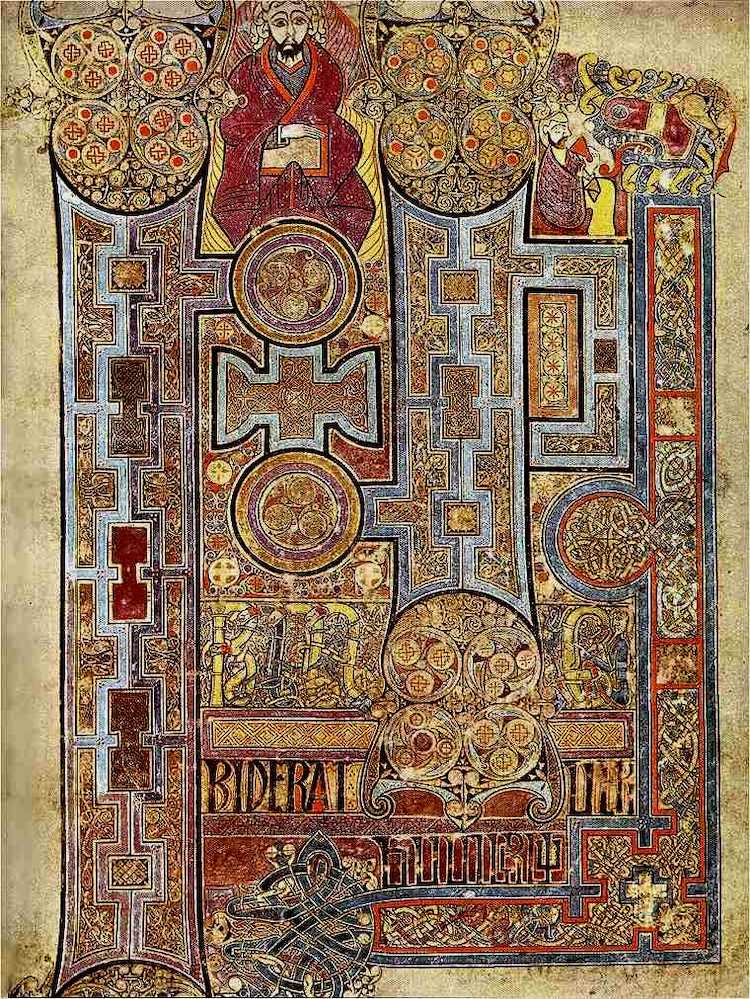 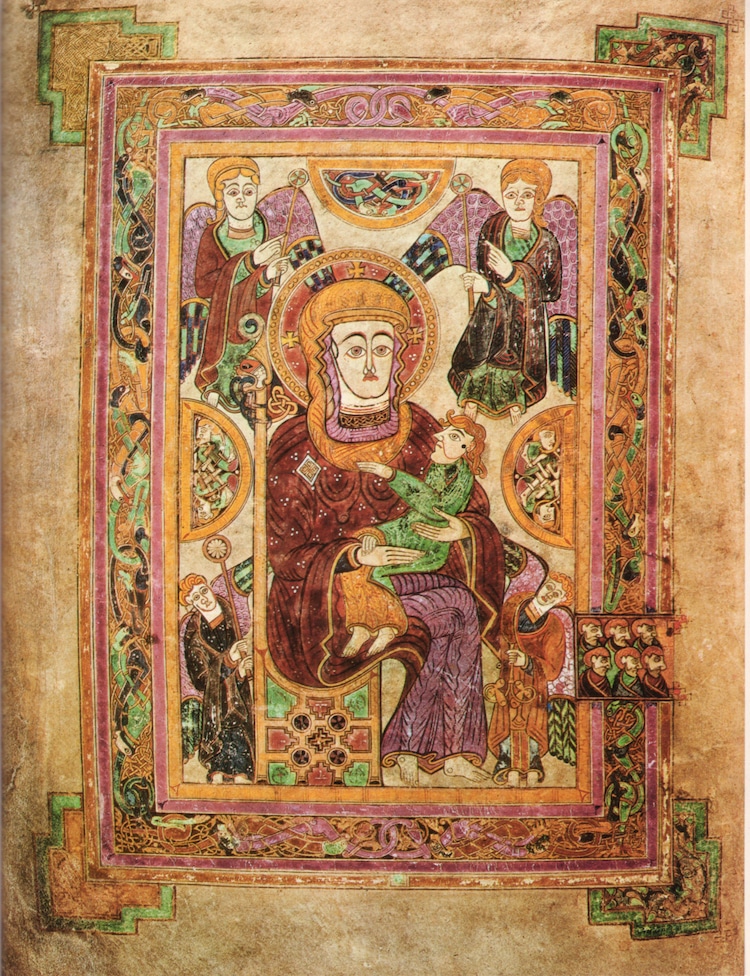 Learn more about the importance of the Book of Kells from experts at Dublin's Trinity College.

Intrigued by the history of this manuscript? Share
Like My Modern Met on Facebook
Get Our Weekly Newsletter
Become a
My Modern Met Member
As a member, you'll join us in our effort to support the arts.
Become a Member
Explore member benefits

Intrigued by the history of this manuscript?