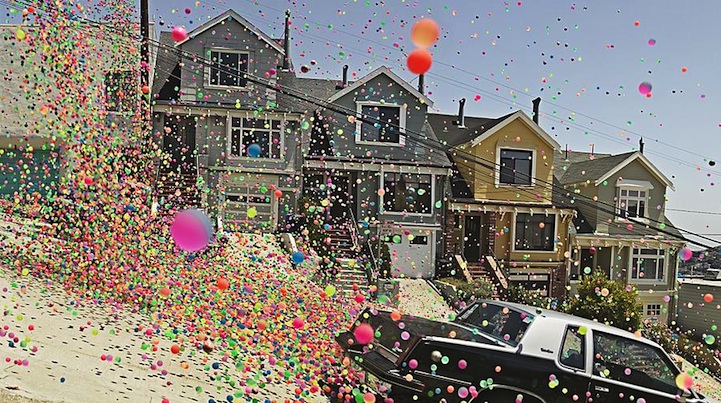 Thank God someone captured that magical moment! Danish photographer Peter Funch was on hand when Sony let loose 250,000 colorful bouncy balls into the streets of San Francisco to launch their BRAVIA brand. Do you remember that commercial? Interesting fact: A team of 50 interns was on hand to gather up the balls for the six takes it took in the more than four days to film the advertisement!

As LUMAS states, “Peter Funch was there to take really amazing photographs in which you have to look twice to believe what you are seeing: an unleashed mass of small, colorful balls hopping down the hills, past the American emblems of normality. The unloaded automobiles parked in front of wooden row houses interfere with an established sedateness, with which unrestrained anarchy suddenly interferes. In a few minutes the show will be over, and the residents who noticed it will rub their eyes. But this moment, with its crazy vitality, will live on in Peter Funch's photographs. What we got to see is a child's dream that left everyone, who managed to preserve such childhood dreams, in a great mood.” 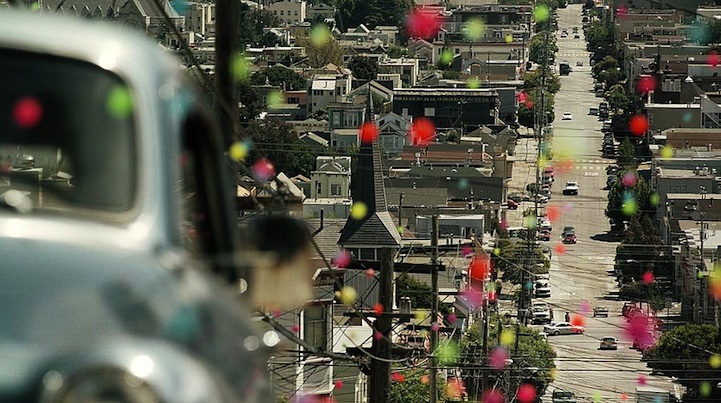 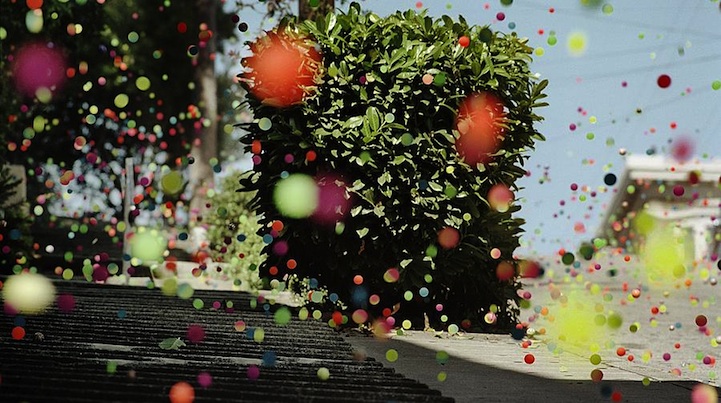 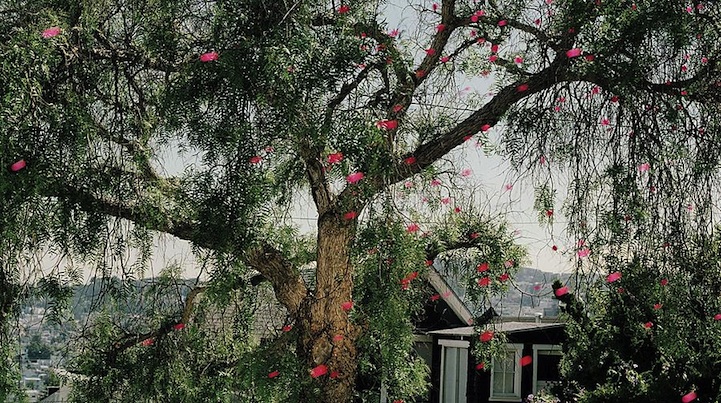 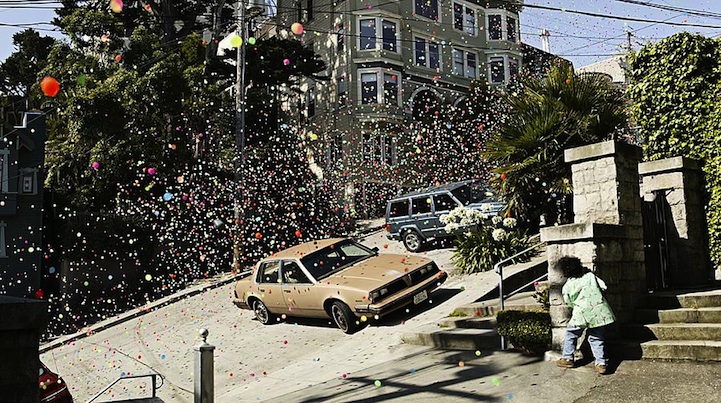 LUMAS is selling limited edition prints but looks like, save for one, all the prints are sold out.