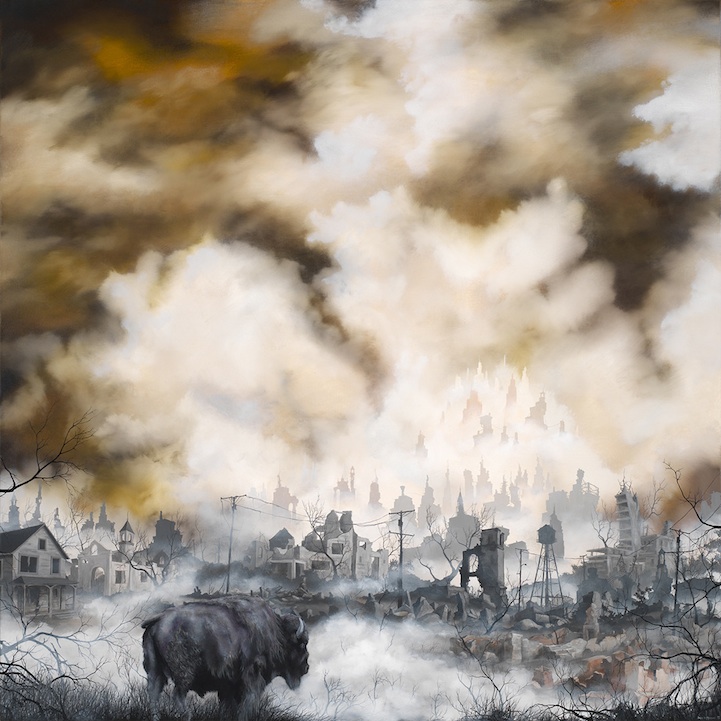 The fourth edition of Beyond Eden, a multi-gallery event celebrating the new contemporary art scene, is starting tonight in Los Angeles and one of the exciting pieces being shown there will be the one you see above. Thinkspace Gallery will display artist Brian Mashburn's Give Me a Home, a stunning oil on canvas that features ominous dark clouds hovering over a crumbling city.

Mashburn has a whole series of work that centers around the overgrowth of cities, industry, and urban populations. His foreboding scenes look like they could be from a post-apocalyptic world.

As Steven Matijcio, curator of Contemporary At SECCA states, “After spending time in Hong Kong, Thailand, and China, the endless tides of skyscrapers and citizenry left an indelible imprint on the work of Brian Mashburn. As a model of the escalating urban condition, the sheer density of population and infrastructure was sublime as it teetered on the tipping point. Like the seductive draw of an epic disaster, he travels this path towards overload in both subject matter and style. Comparing his methodical brushstrokes to to the monotonous processes of mass production, Mashburn observes, ‘In the end, they both produce a polluted, drab landscape.' This stubbornness also speaks to the self-destructive tendencies of modern society – where the depletion of resources is protected, and celebrated, as a staple of ‘freedom.'” 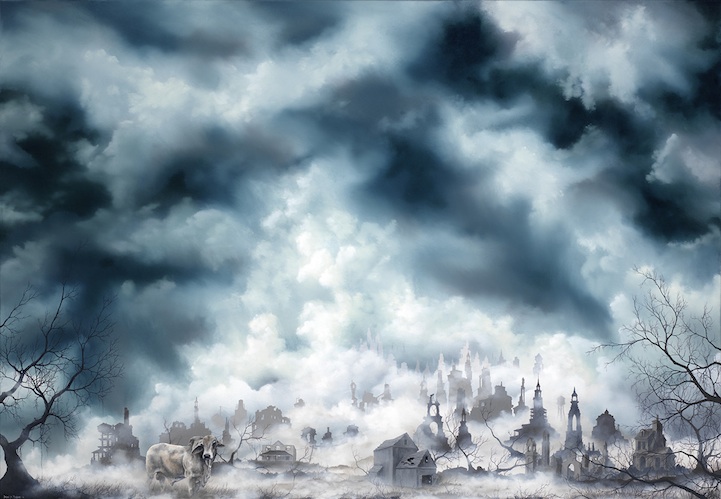 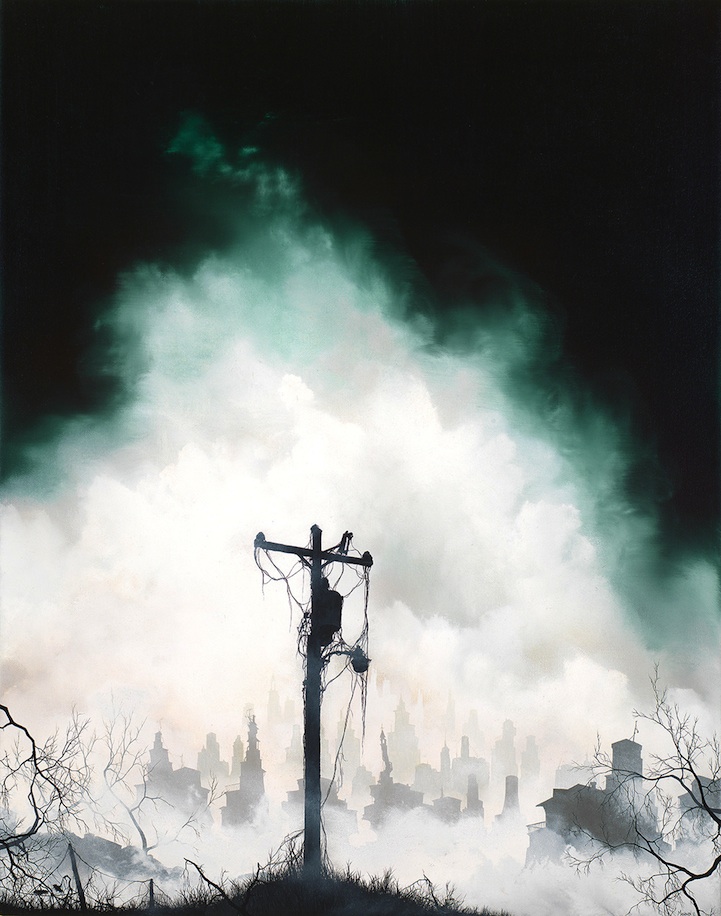 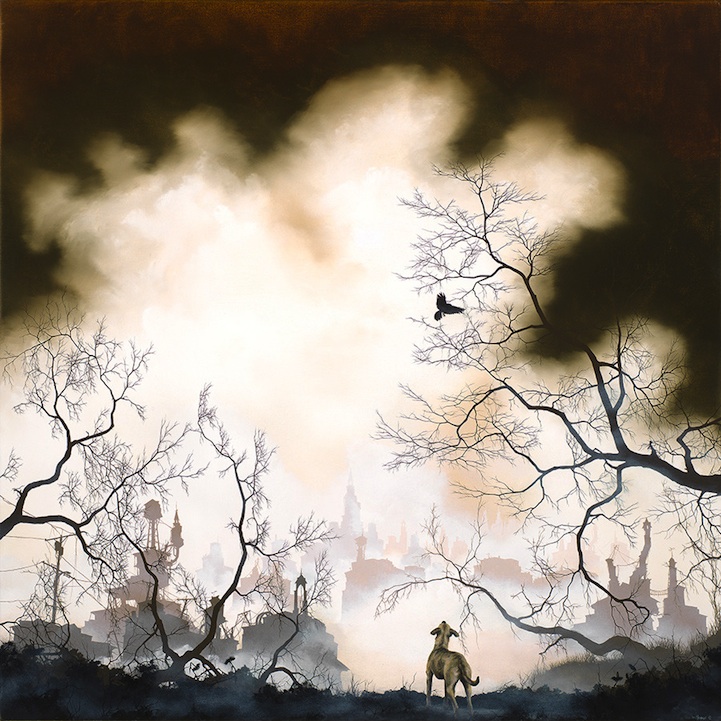 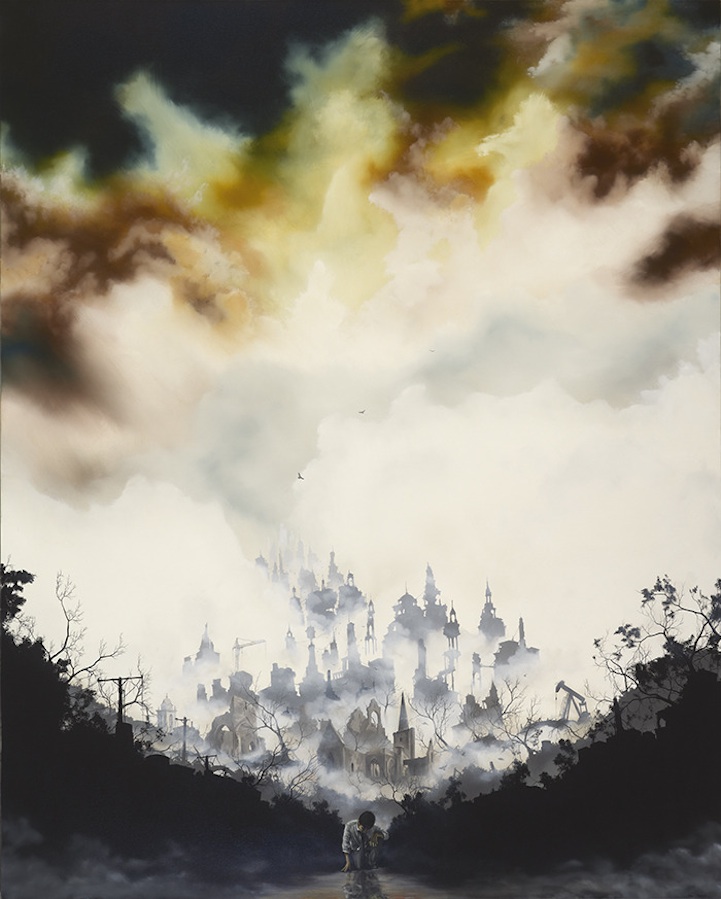