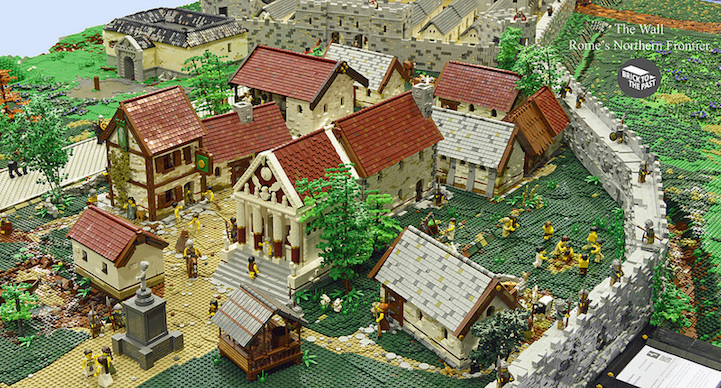 A group of British LEGO fans known as Brick to the Past have reconstructed history using the iconic toy blocks. They recently finished Hadrian's famous wall at Rome's northern frontier, creating a sprawling scene that's incredibly well informed–several members of the team researched it by completing a course at Newcastle University, in addition to taking a field trip to the actual site.

The massive display has two sides–there's a Roman side and a Celtic side. The Roman section sits behind the wall with a temple, bathhouse, forts, and a small town. The Celtic area features an Iron Age village, standing stones, and farm houses. Each part includes a staggering amount of detail and is complete with villagers, livestock, statues, and ornate facades on the buildings. 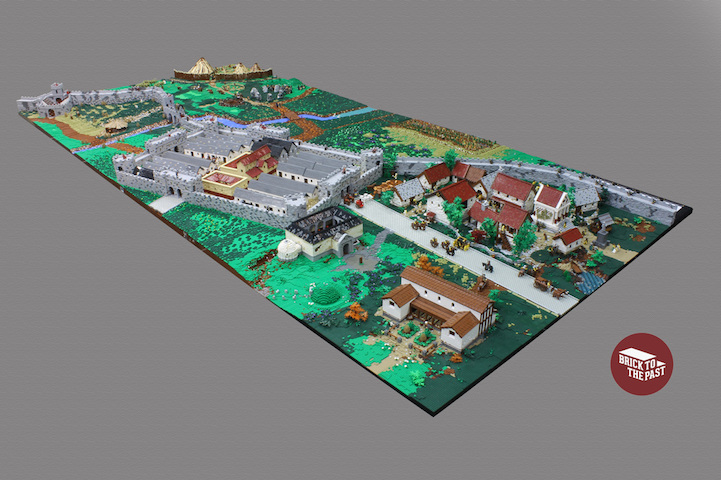 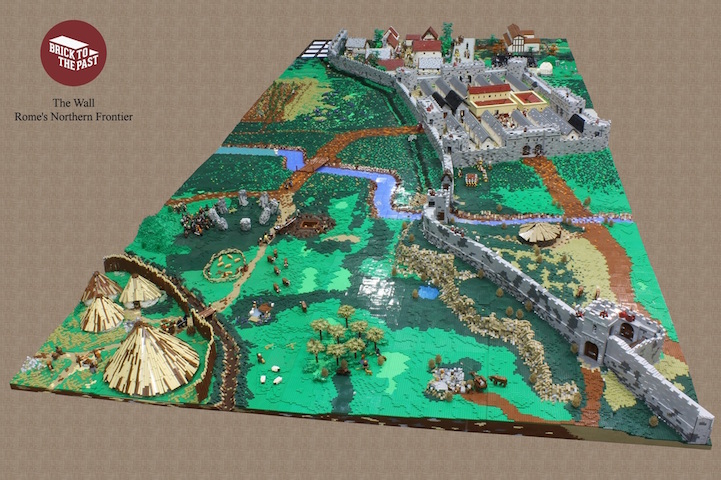 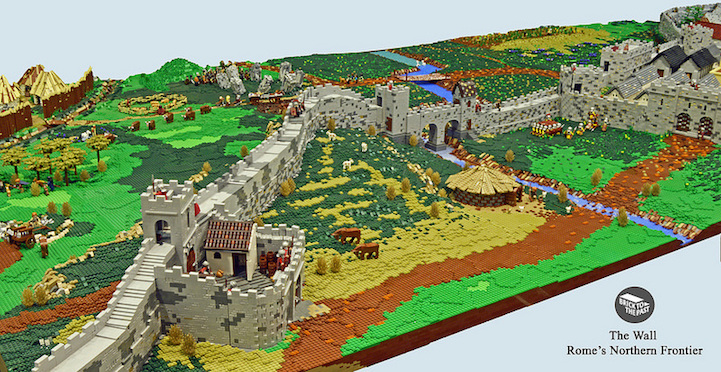 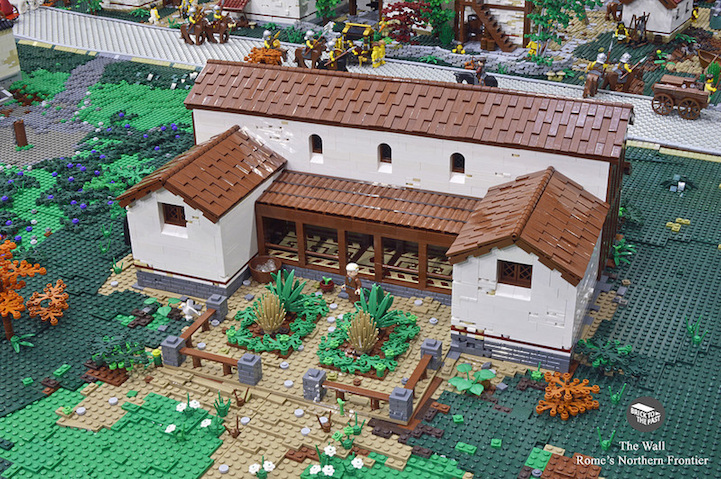 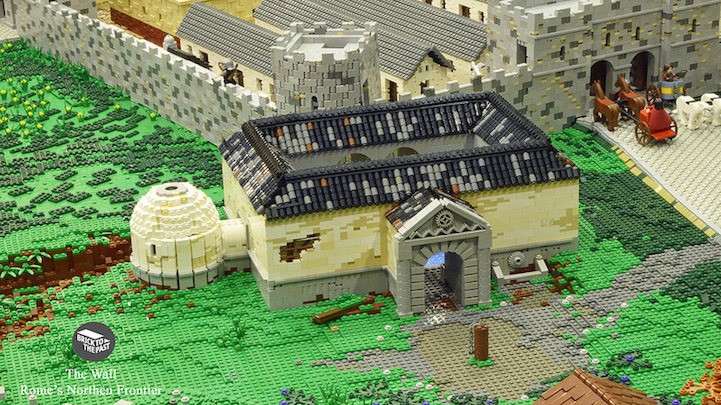 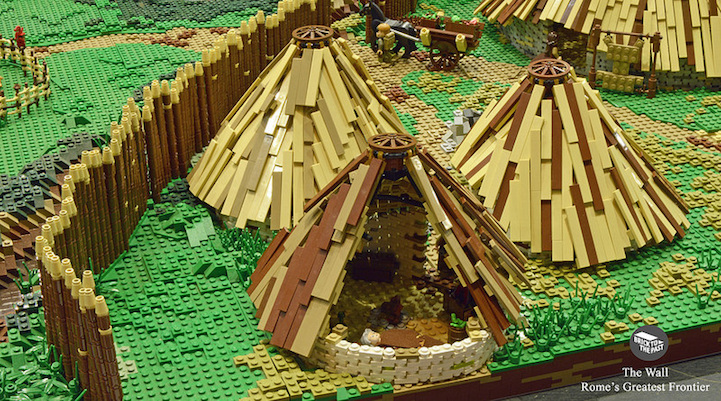 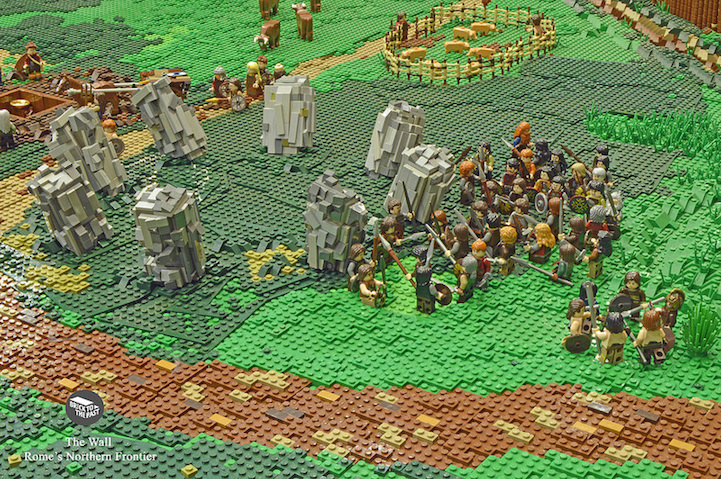 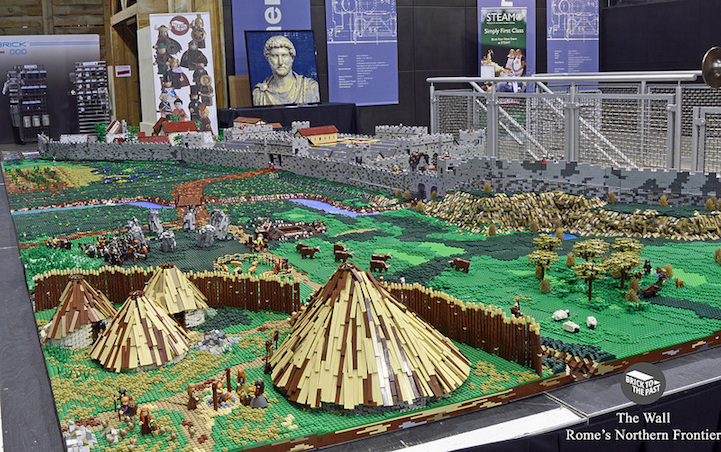 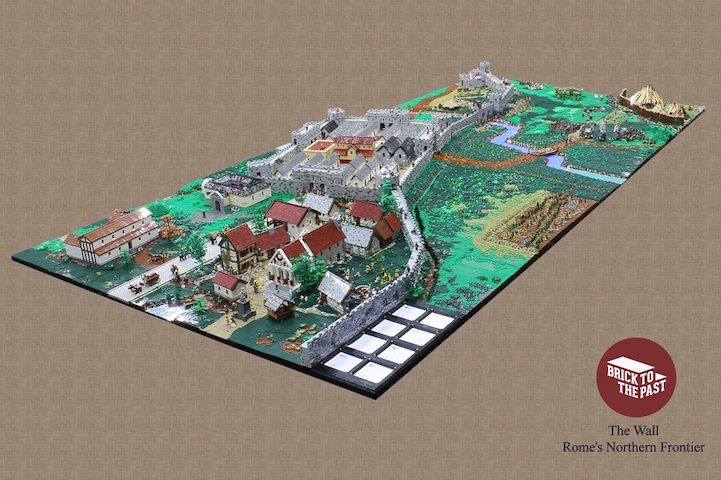