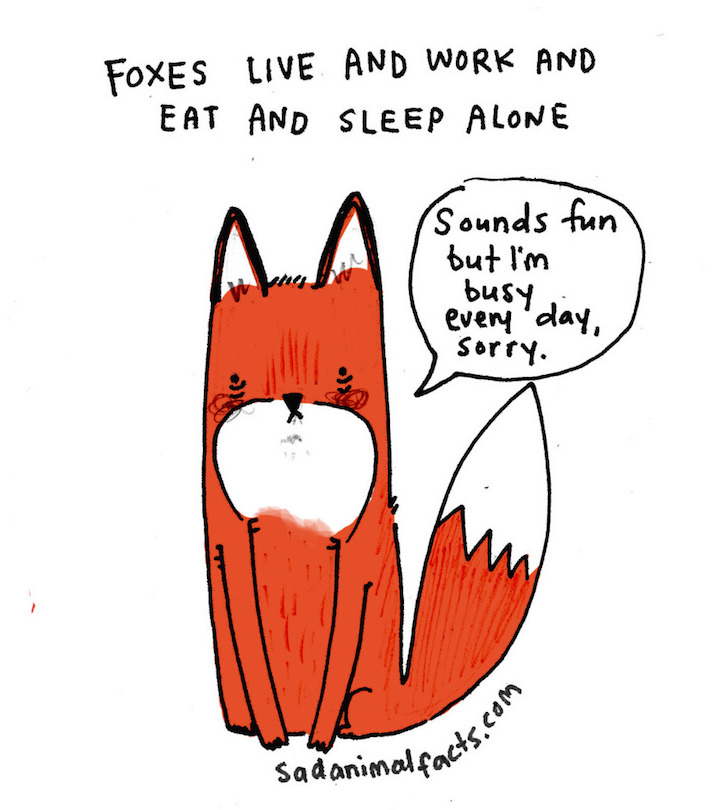 Did you know that houseflies can only hum in the key of F? Or that blobfish have no muscles? These are just a couple of illustrator Brooke Barker’s Sad Animal Facts. It’s an ongoing series that highlights some of the surprising things we probably didn’t know about pigs, giraffes, hippos, goats, and much more. The strange-yet-fascinating facts are always accompanied by Barker’s charming drawings and witty commentary from the animal subject.

Although the project’s title makes it seem potentially depressing, the odd truths are often told with a sad-to-us-humans spin. Dogs, for instance, can’t see television. To us, that might be awful, but a canine doesn’t necessarily know that. They just recognize that it’s the chance to sit close to the person that they love. 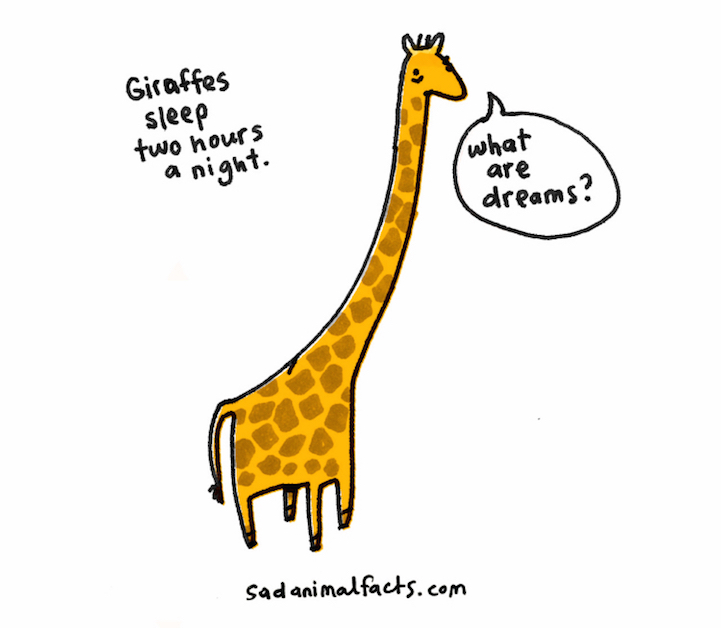 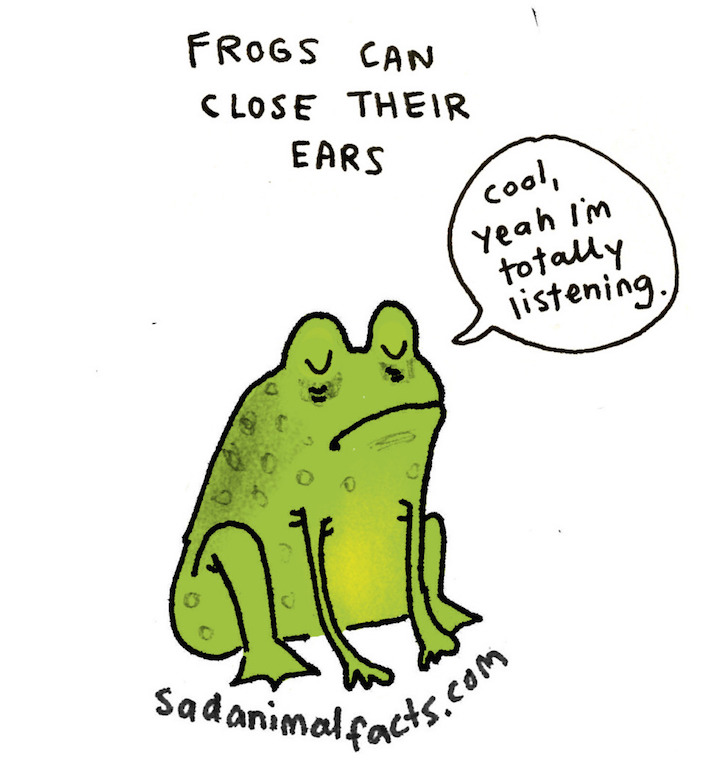 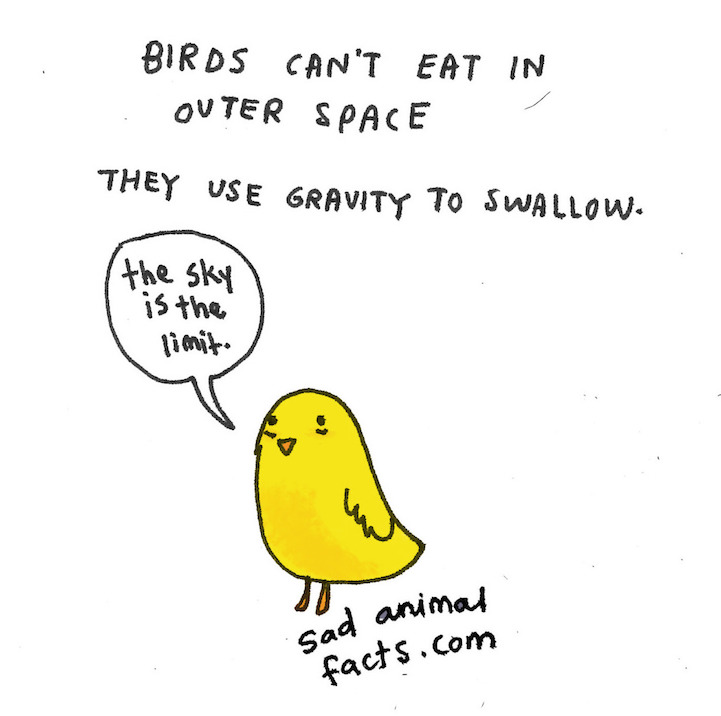 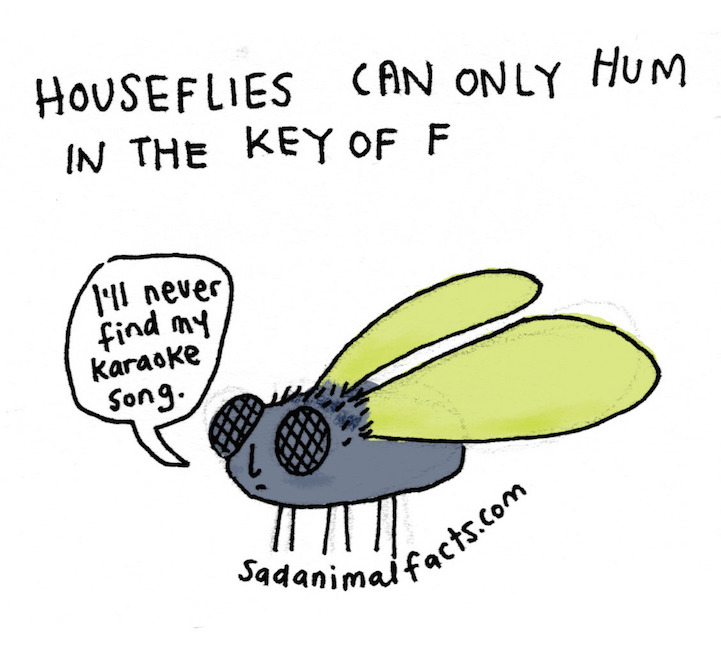 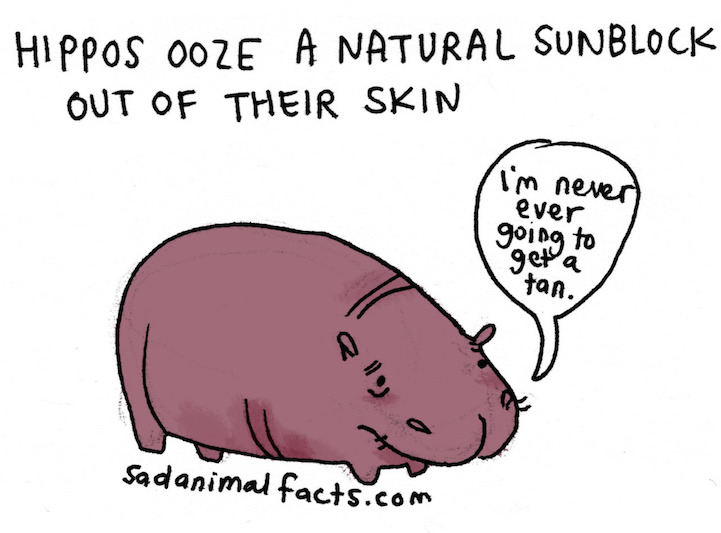 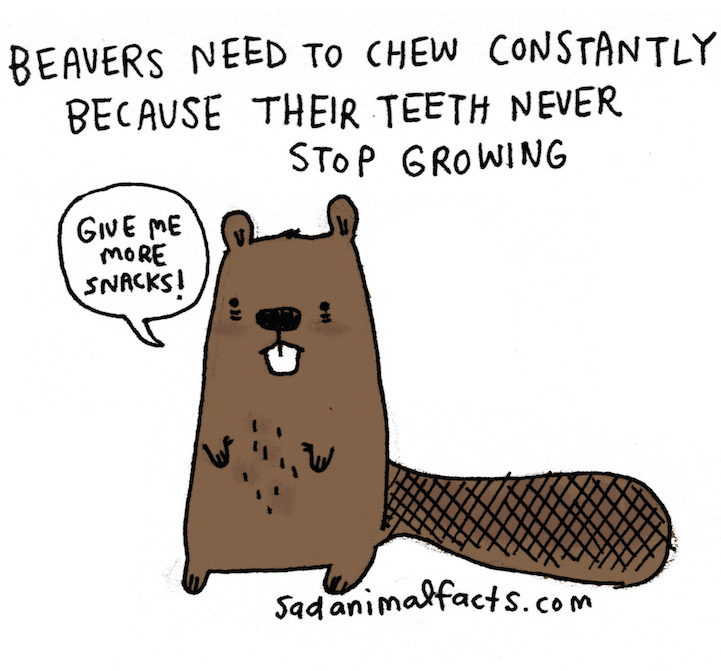 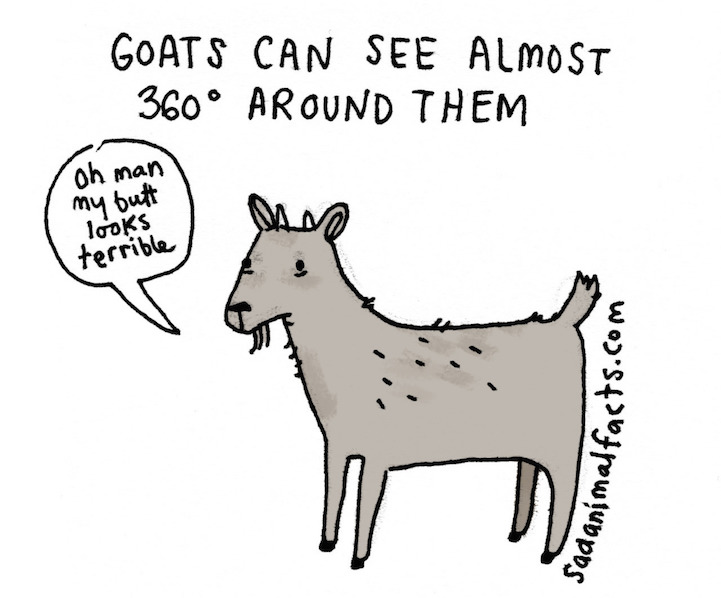 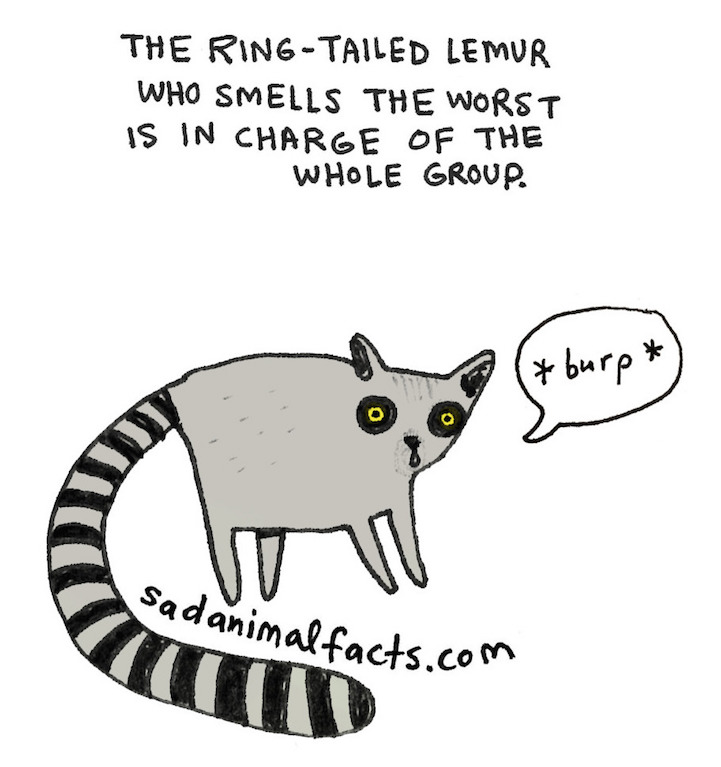 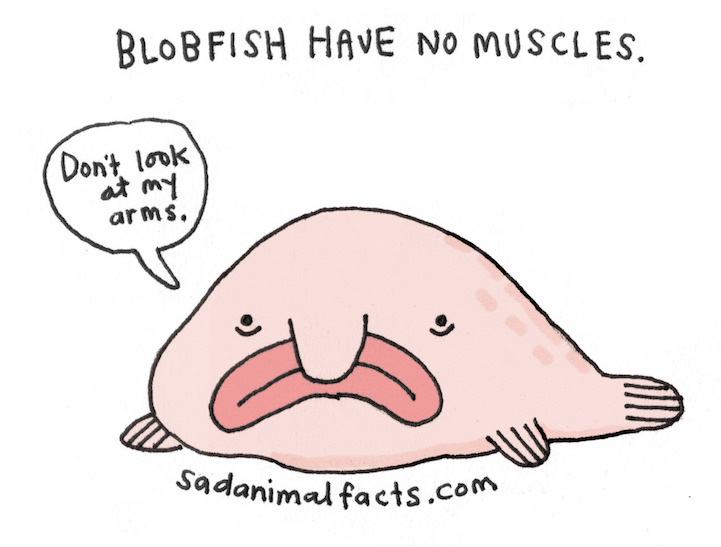 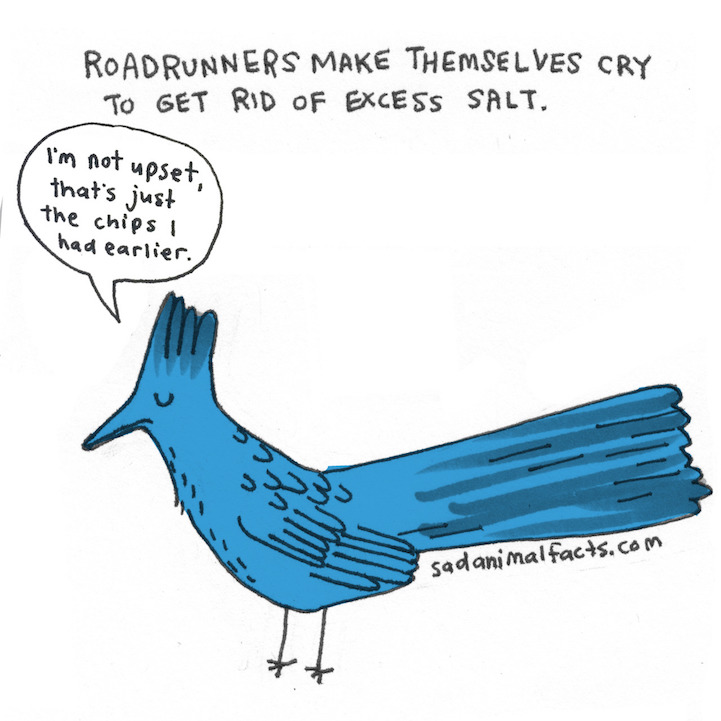 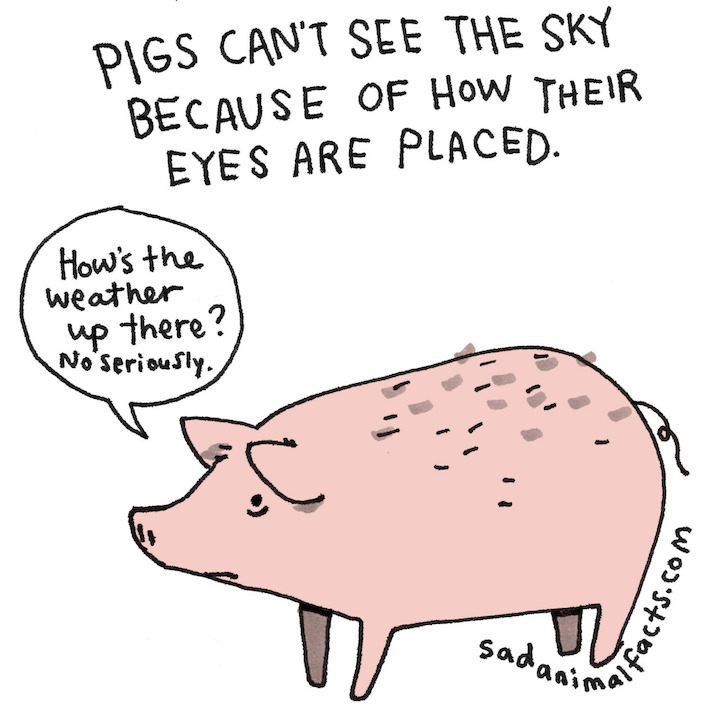 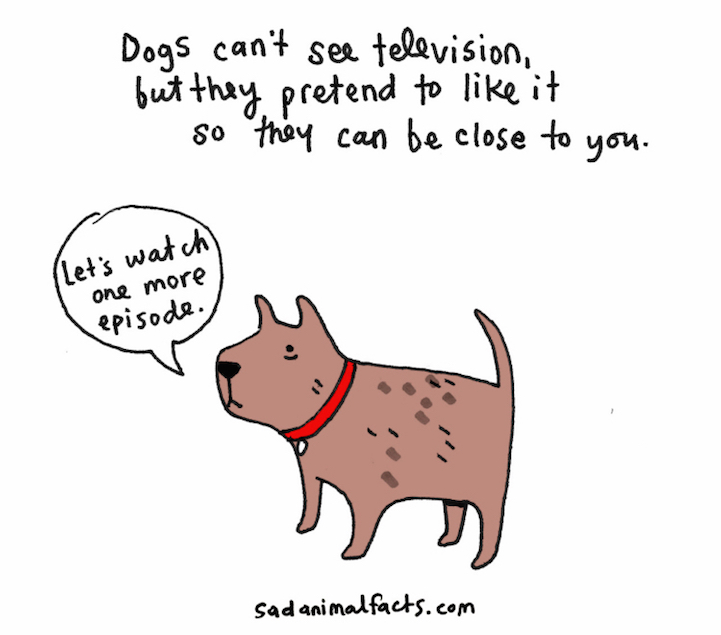 Sad Animal Facts Tumblr and Instagram
via [This Isn’t Happiness] 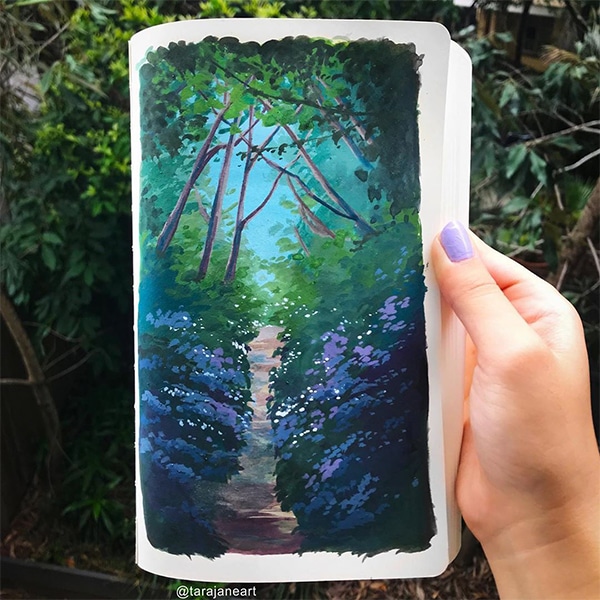 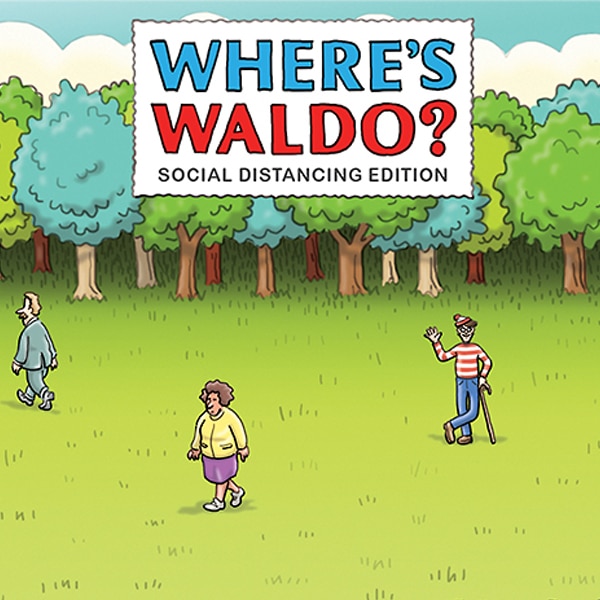 Cartoonist Reimagines ‘Where’s Waldo’ in the Age of Social Distancing 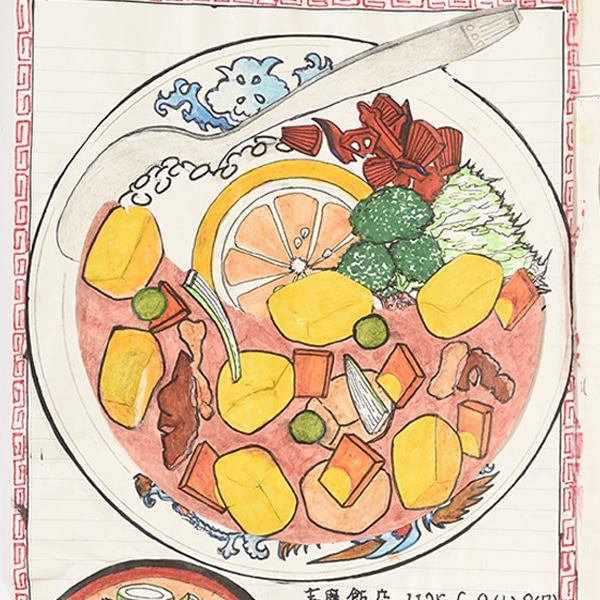 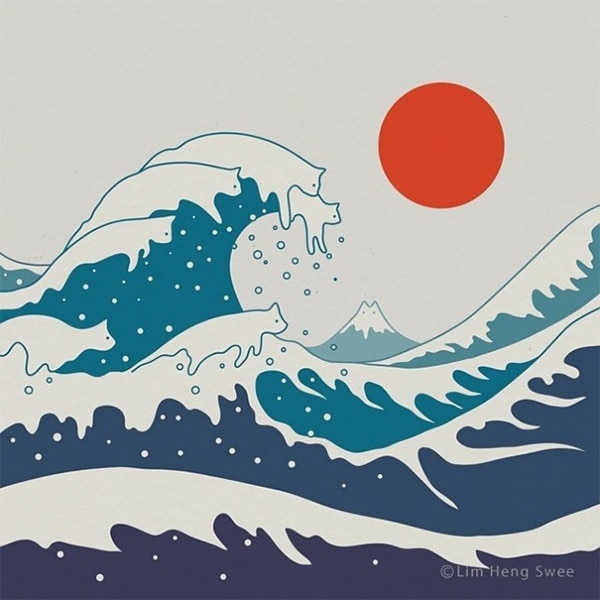