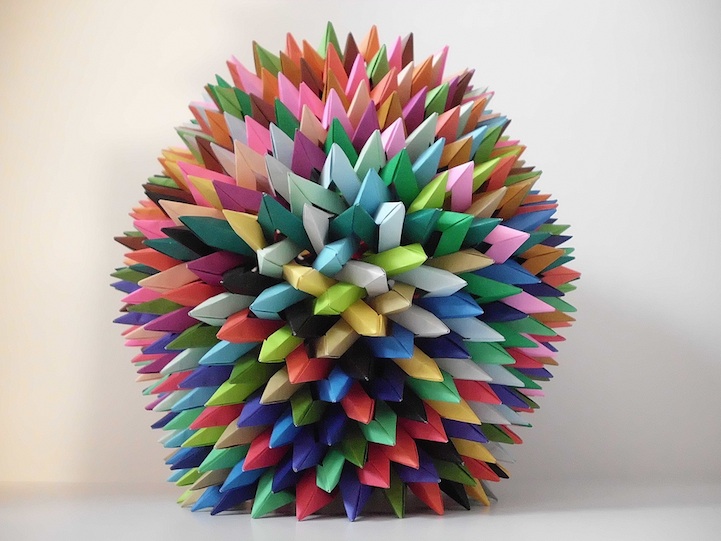 Though it's only been three years since Byriah Loper took up the art of paper folding, or origami, the 18-year-old has already created an impressive portfolio of works. Specializing in modular origami, which involves folding multiple pieces of paper together and then assembling them without any glue or thread to create a complex geometric shape, Loper, along with fellow origami hobbyists Daniel Kwan, Tom Hull, and Robert Lang are leading the exciting movement.

Though he's designed over 175 original pieces to date, Loper's favorite piece is The Alphabet (shown immediately above) which was made up of 26 interlocking 25 sided polygon stars. It was constructed from 650 individually folded pieces of paper and took a whopping 27 hours to make. As he told Discover Paper, “The Alphabet name comes from the fact that it represents a planar form that has every letter of the alphabet. (hence 26 stars- 26 letters in the alphabet). I like it because of the simple, yet immensely impressive result. It is a one of a kind that exists nowhere else.”

Loper will be releasing his first book, called Dynamic Modular Origami, in the spring of 2015. Stellar work! 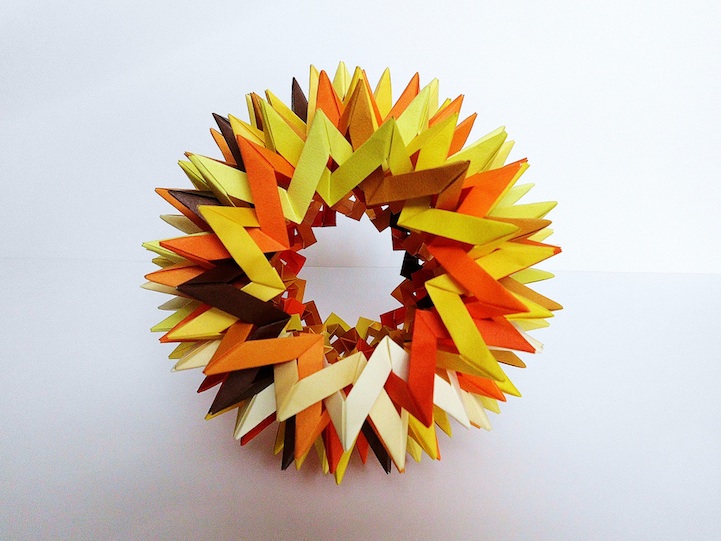 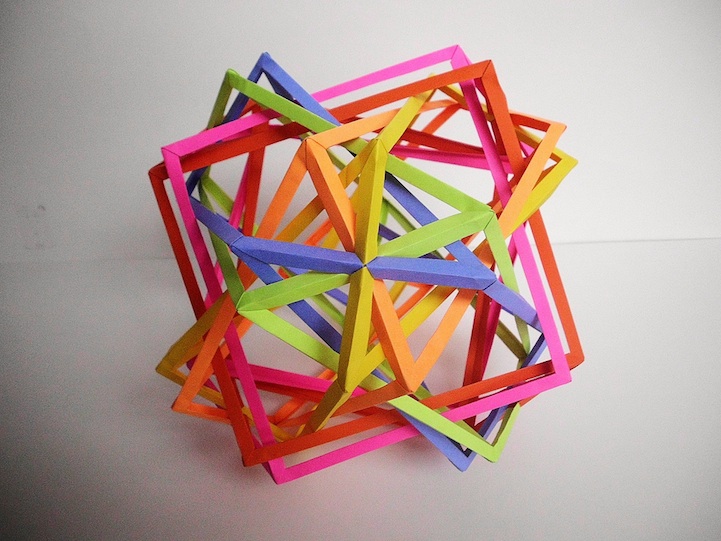 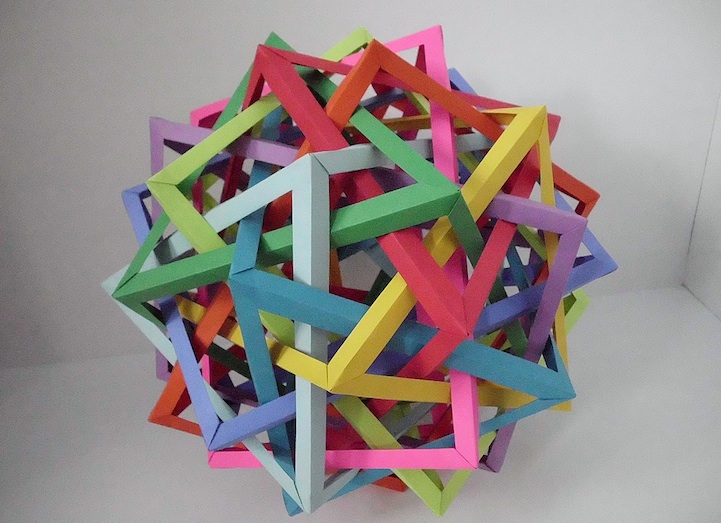 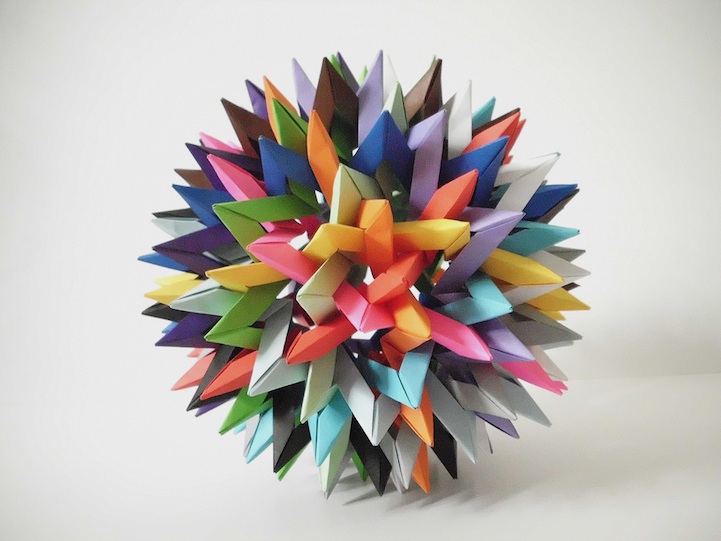 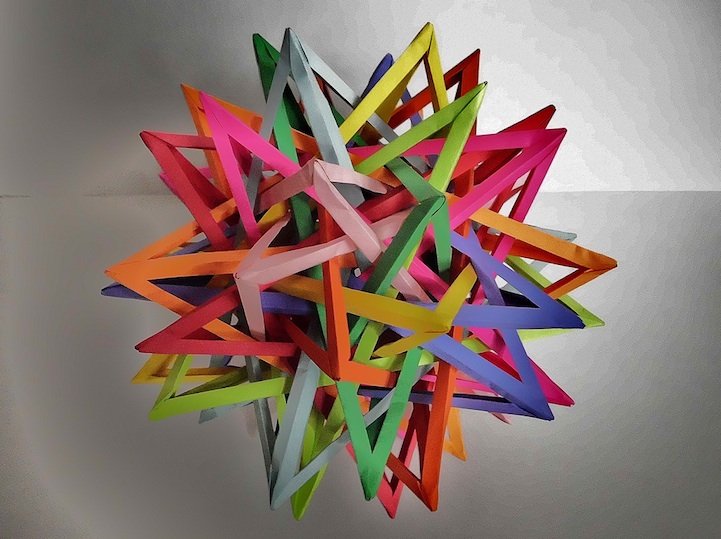 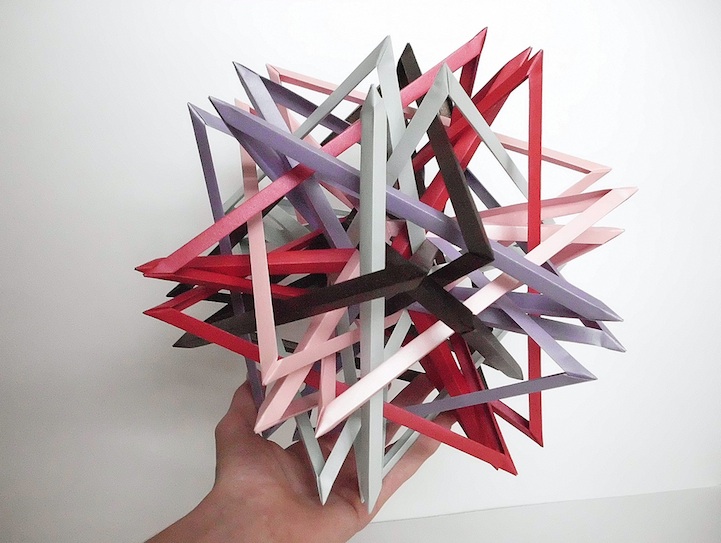 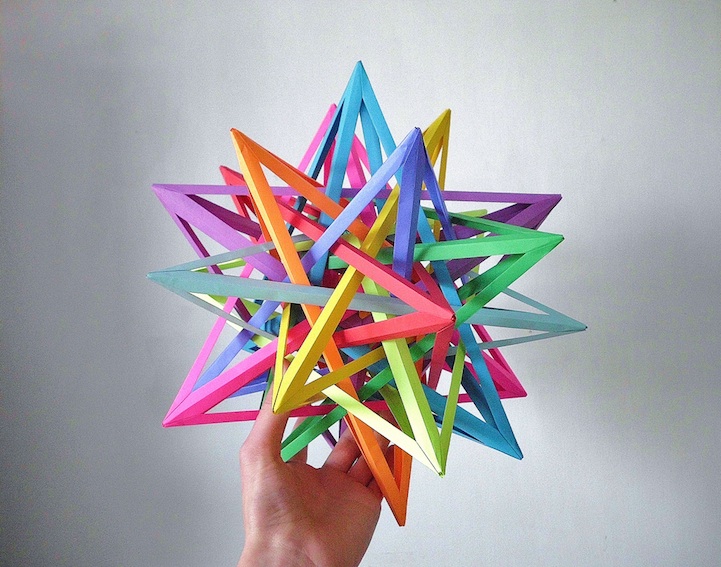 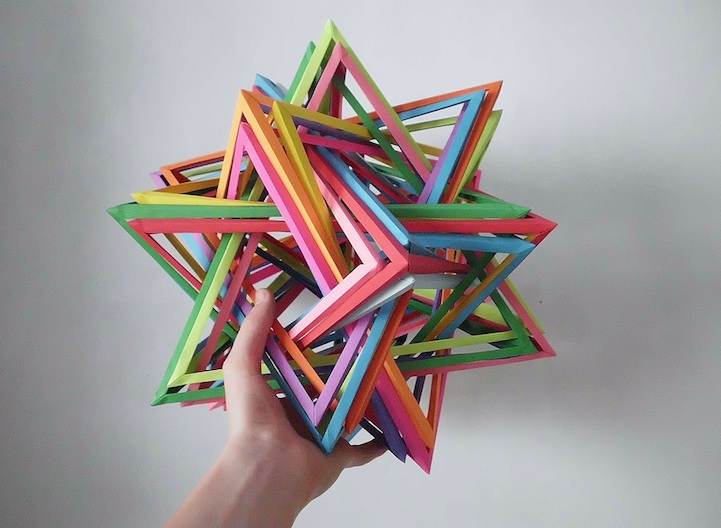 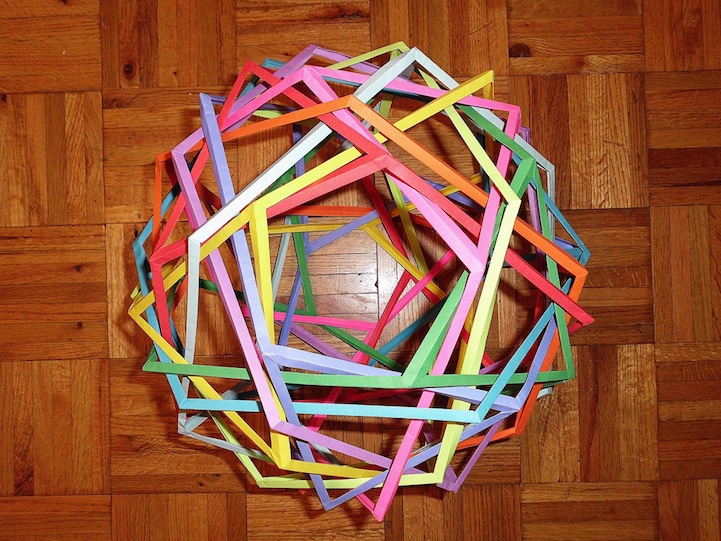