Inspired by ideas of recycling and reusing, Iranian photographer Alireza Rostami created a very special camera. By combining old computer parts with the lens and back of a large-format camera, he was able to build a functional “Frankenstein” camera. This ingenious use of materials is part of Rostami's bigger message about living without waste and finding new meaning in old technology.

The project started with Rostami's very first computer, which he purchased in 1999. Over the years he'd made changes to the computer, including switching out the motherboard, but had always kept all the parts as a sort of remembrance of advancing technology. After languishing in a closet for years, Rostami began to brainstorm ways that he might be able to transform the old computer into something useful. It was then that he decided to combine his love for photography and reusing materials.

After careful calculations, he made a light sealed box out of different computer elements. From there, he mounted a Linhof camera lens and Mamiya Universal lens ring. A wood backing completed the camera, which Rostami has already used to take some unique selfies. Finishing touches on the computer camera are fans that work via batteries, as well as USB and printer slots that, while not functional, add a techie touch.

Rostami hopes that his project can inspire the younger generation to reuse their old belongings. If it were up to him, there would be no such thing as waste. 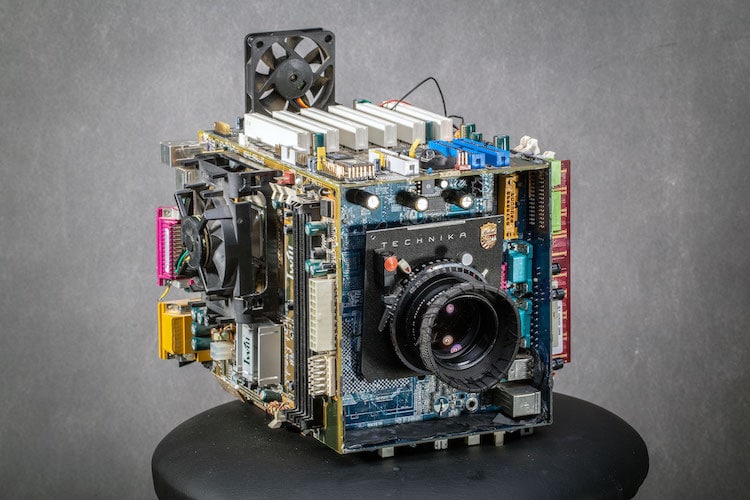 By combining the lens of a large-format camera with elements from a 20-year-old computer, he shows that old technology can be made new again. 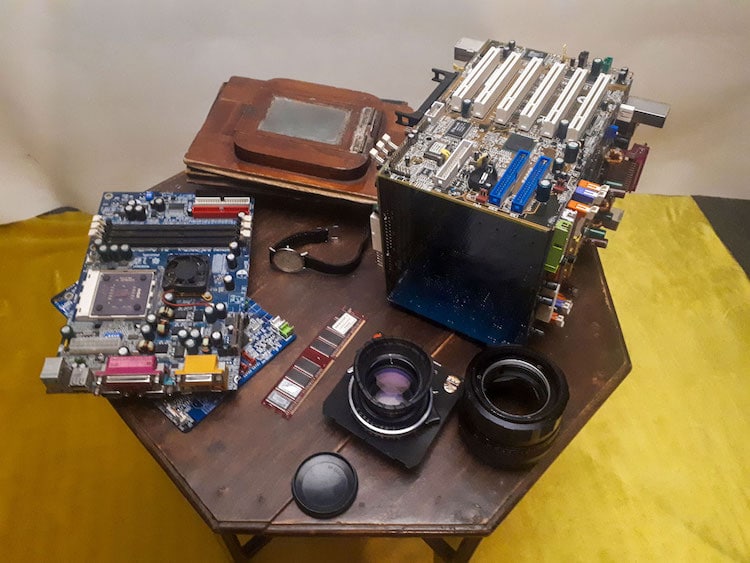 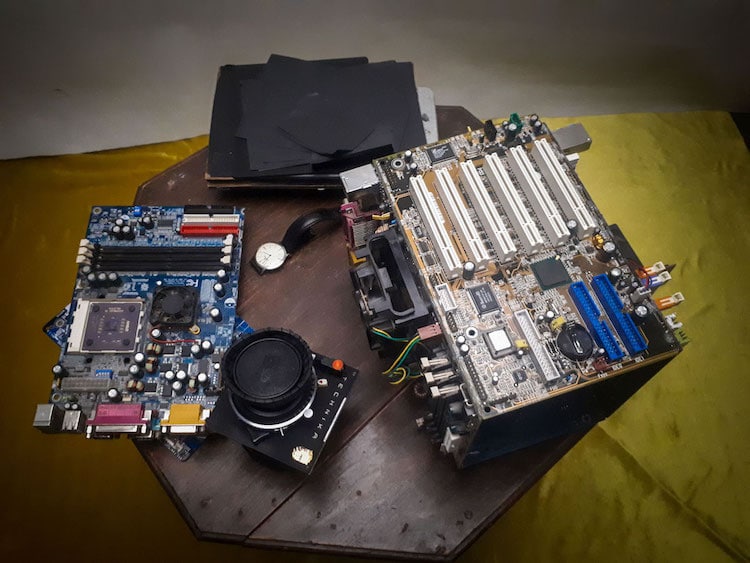 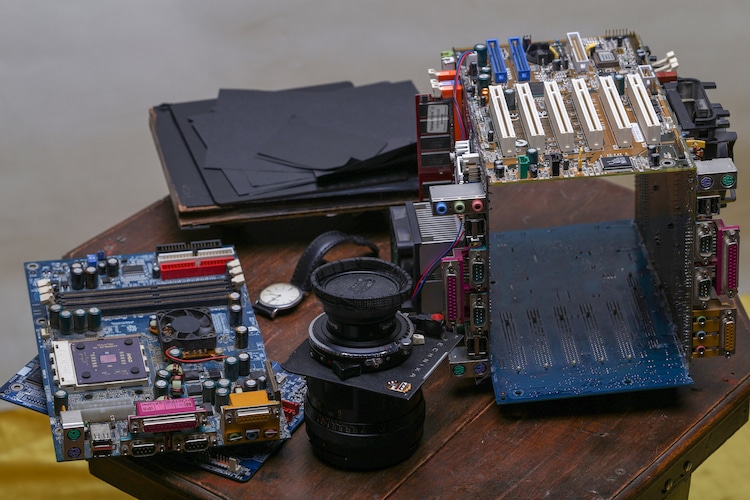 The camera has a working fan, as well as a USB and printer slot for design flare. 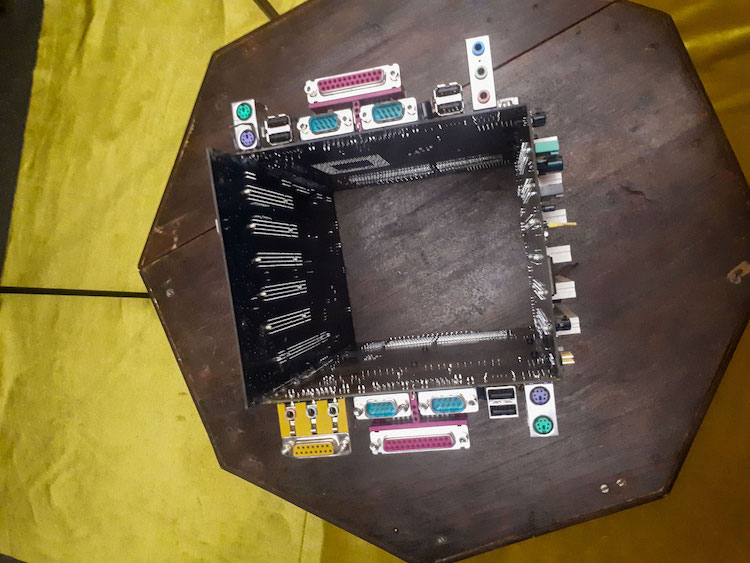 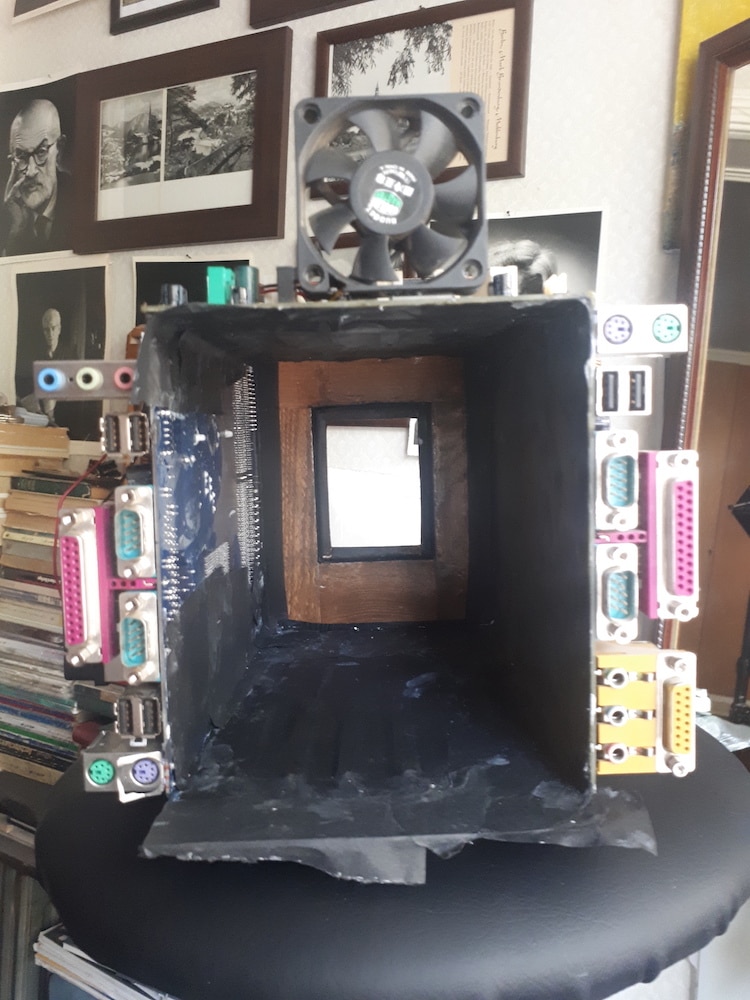 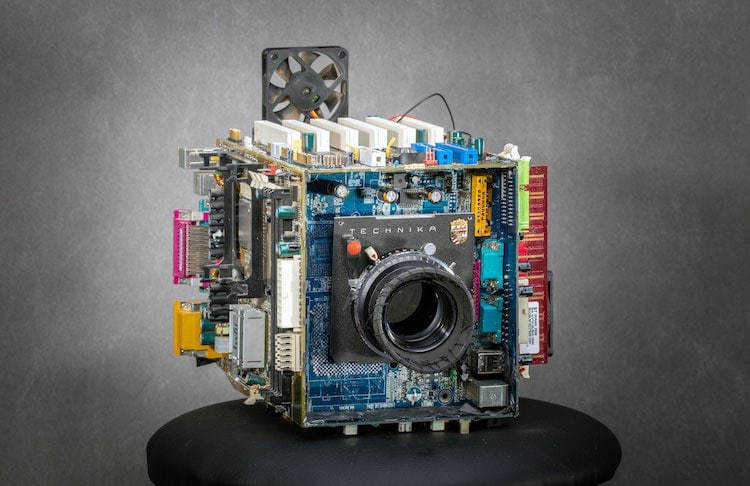 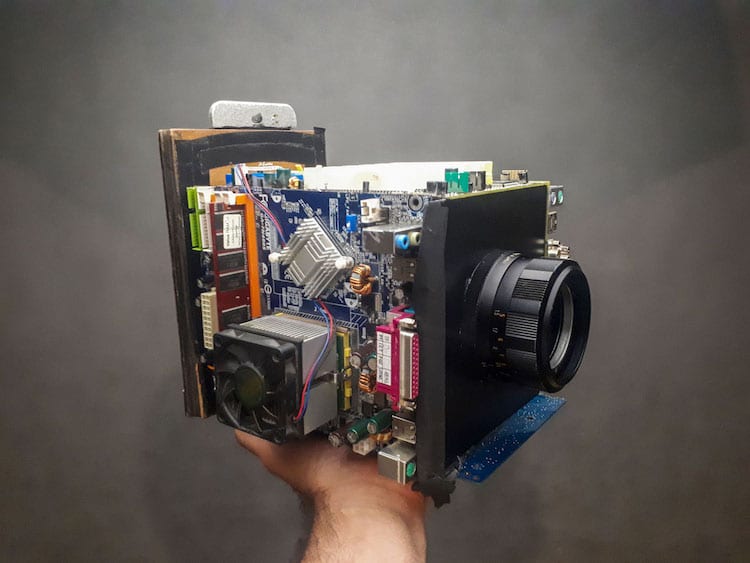 Check out some of the selfies Rostami took with his “Frankenstein” camera. 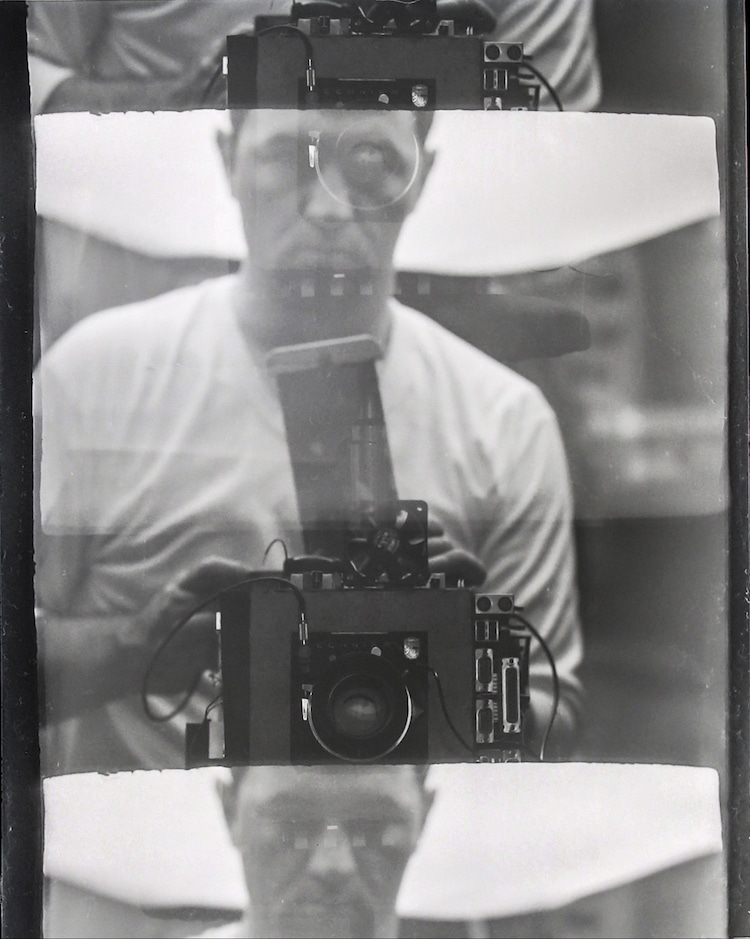 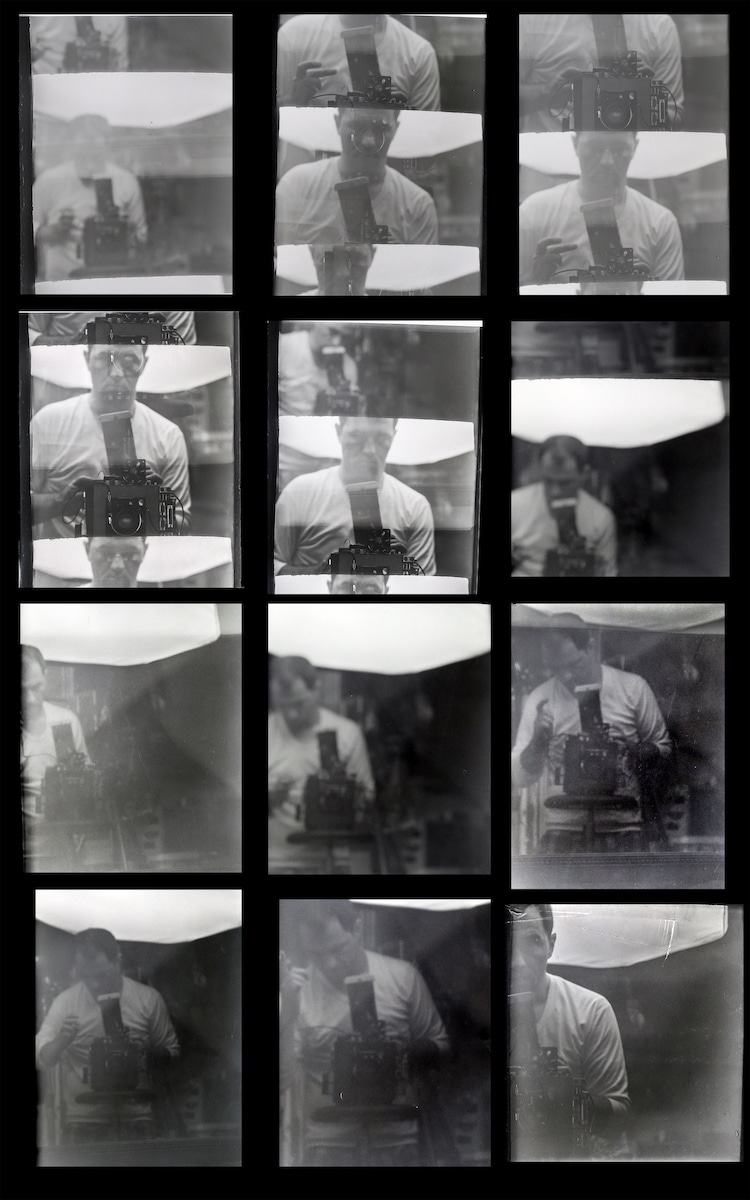 Get an in-depth look at how the hybrid camera comes together in this video.