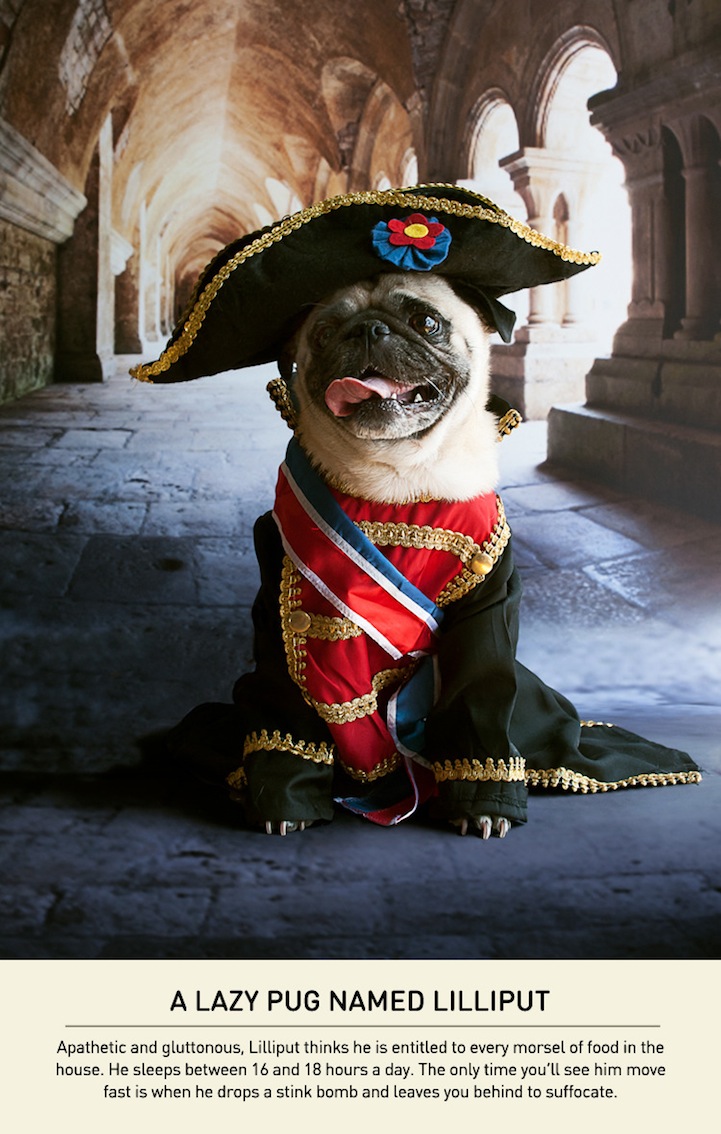 This puppy project is hilarious! Minneapolis-based company Carmichael Lynch regularly maintains an ongoing online project, Carmichael Collective, that boasts a variety of clever artwork for what they say is “creativity for creativity's sake.” With art direction by Phil Jones, the company recently created this project, Dogs With a Napoleon Complex, in honor of the French leader's birthday anniversary, August 15, 1769.

Set against a classic, painterly background, each small dog is dressed in a Napoleon outfit that is topped off with a bicorne hat–a hat typically associated with Napoleon. The images then feature what could best be described as an online dating personal profile. The clever names and short paragraphs highlight the qualities of each dog's breed, list a few funny quirks and clever talents, and leave the viewer wanting to know more about each pup.

The company says, “Our enemy is complacency, mediocrity, the conventional. We rally against the ordinary and hold sacred the power of the new: to transform, to instigate, to delight, to create devotion.” This project certainly holds true to that company motto, there is nothing dull about this humorous project. 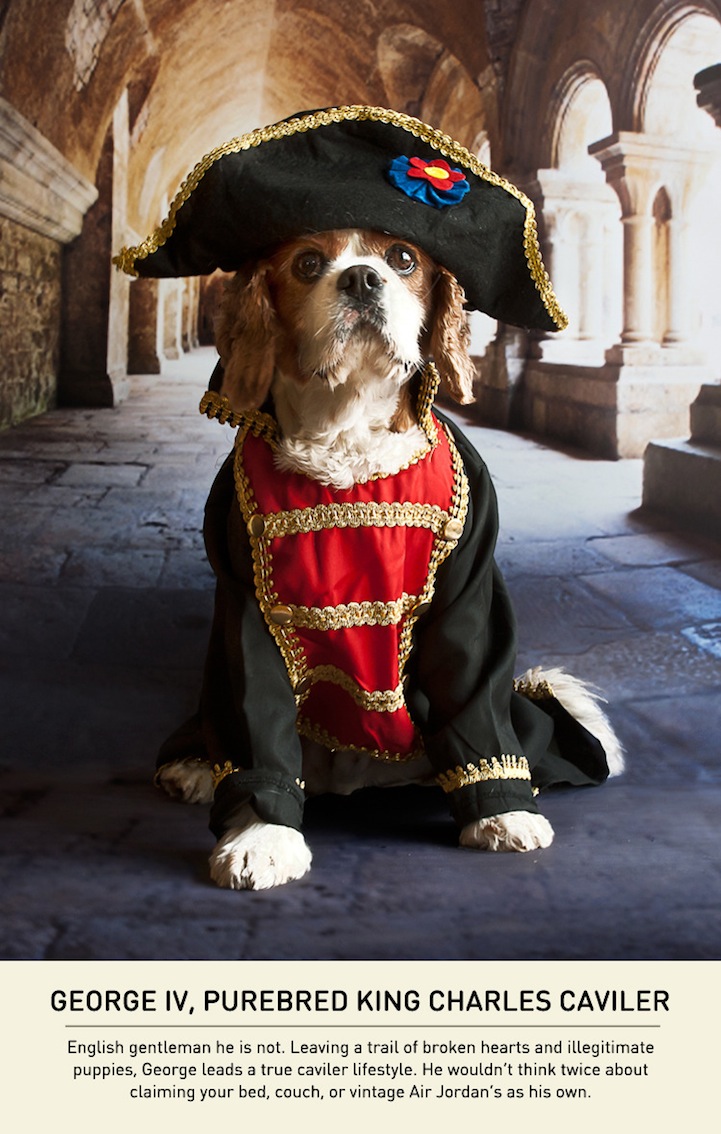 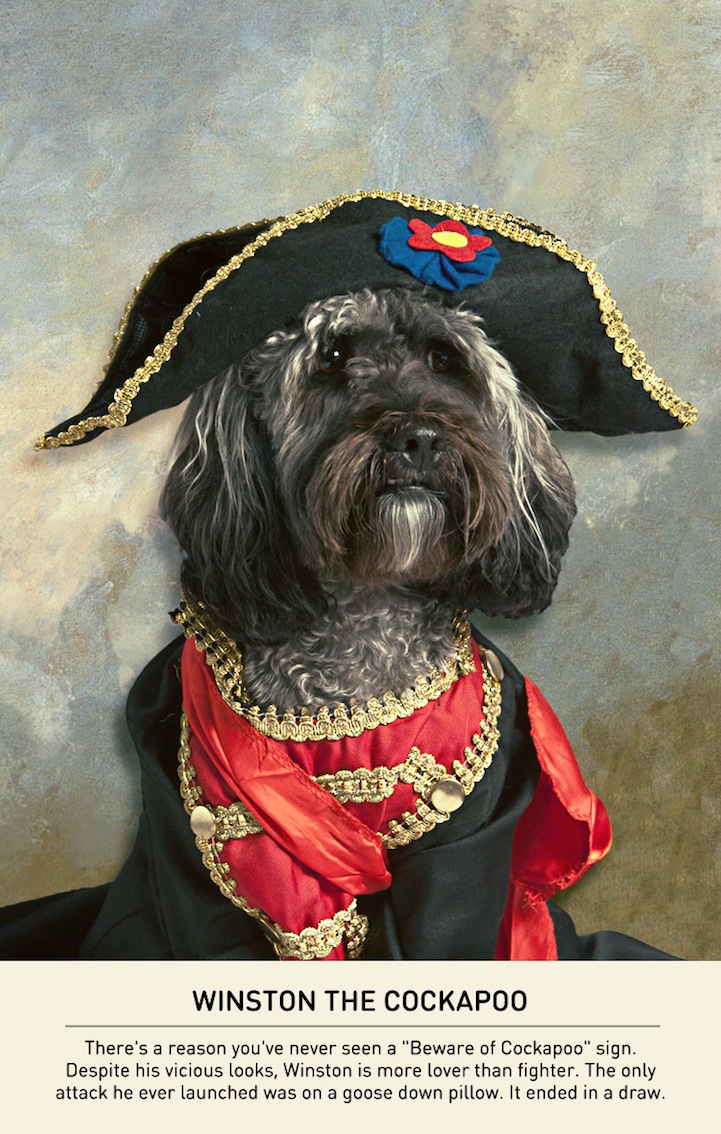 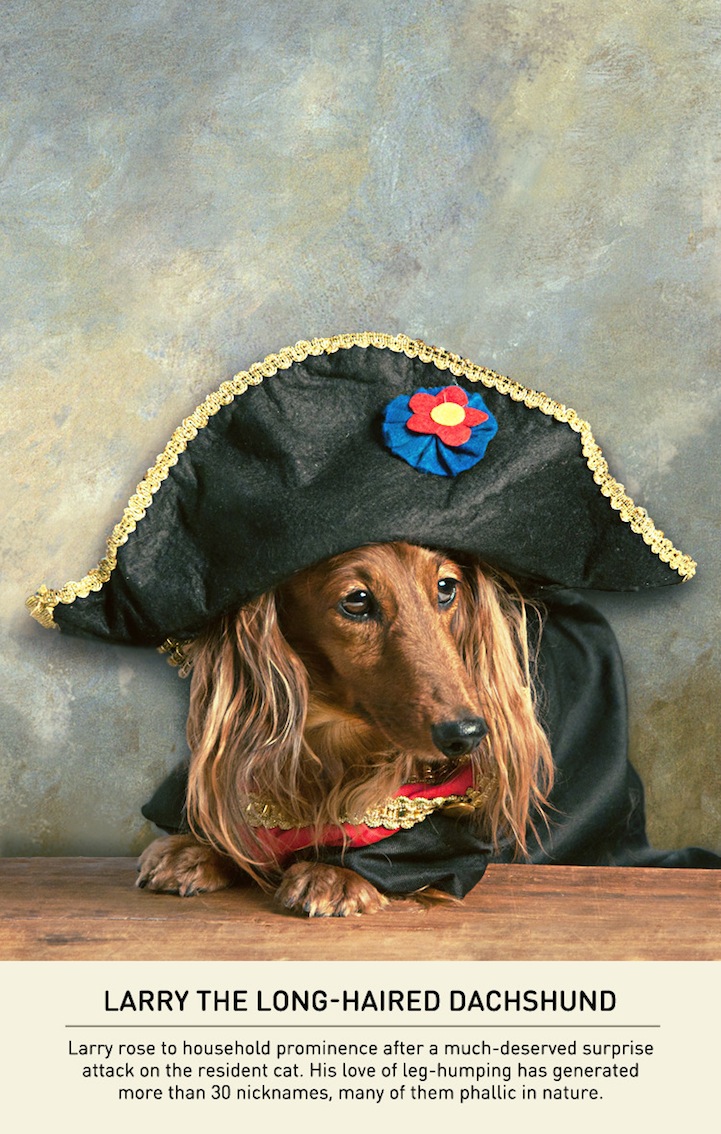 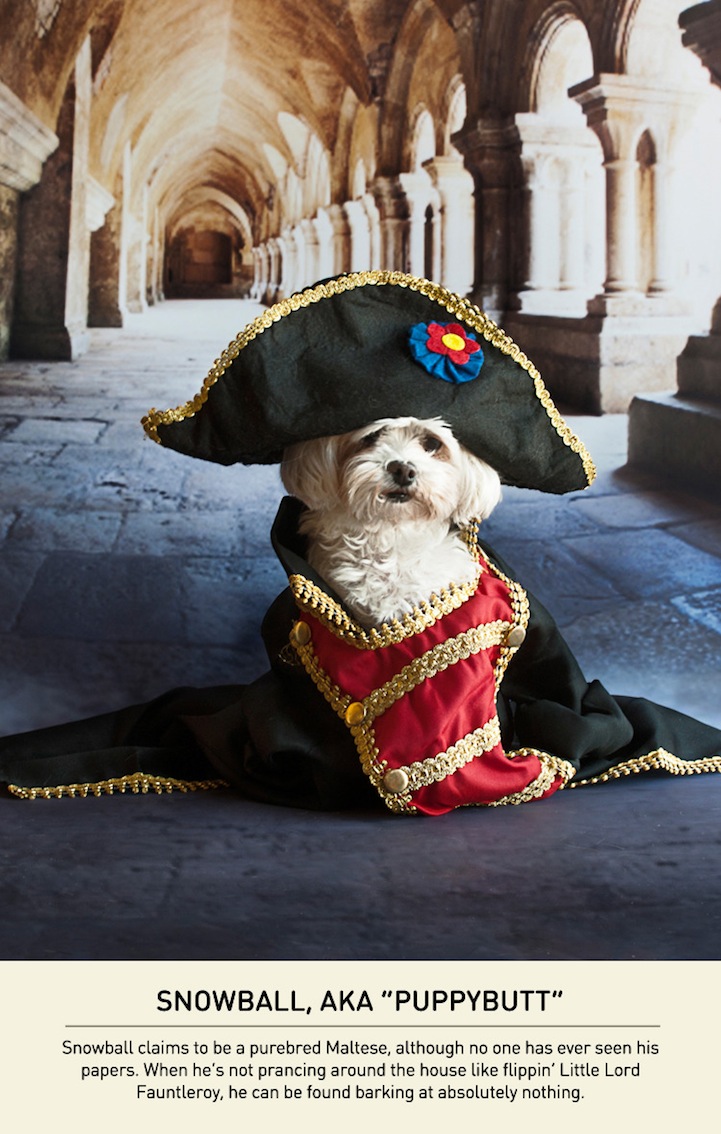 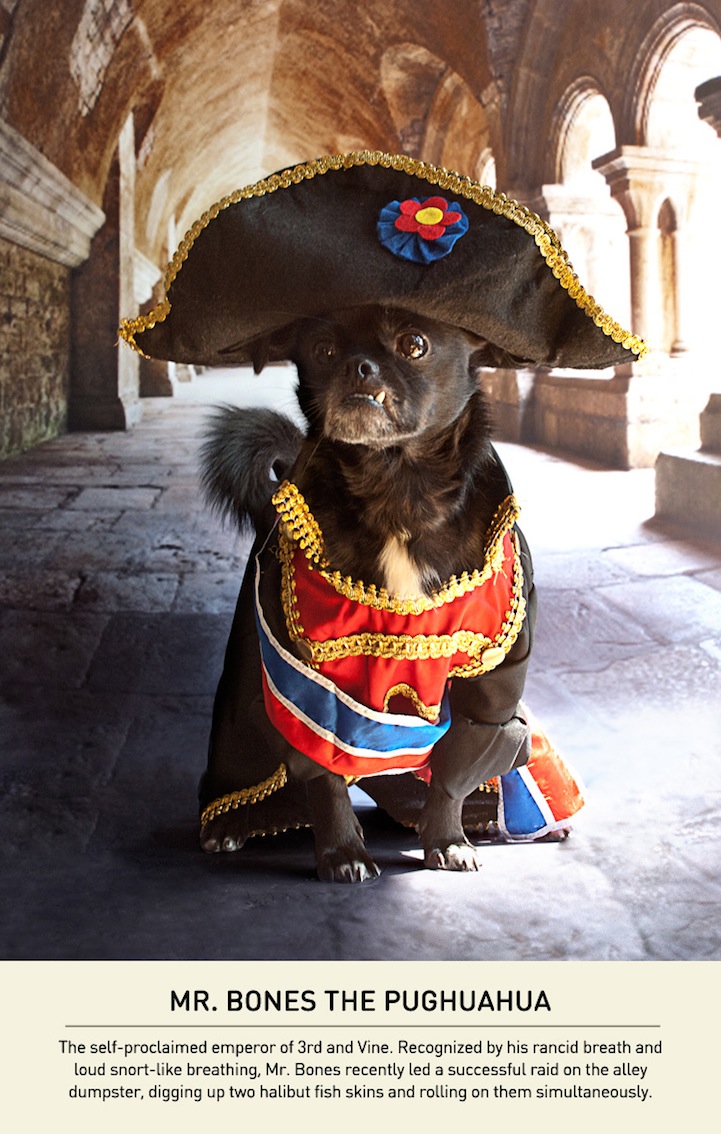 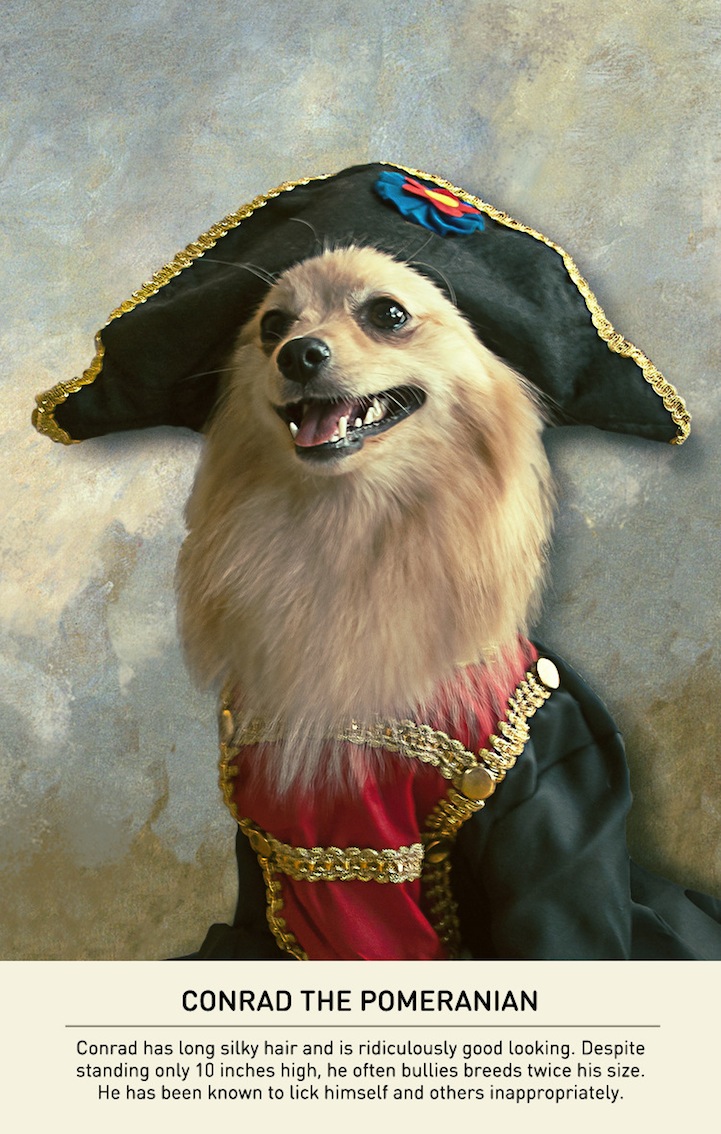 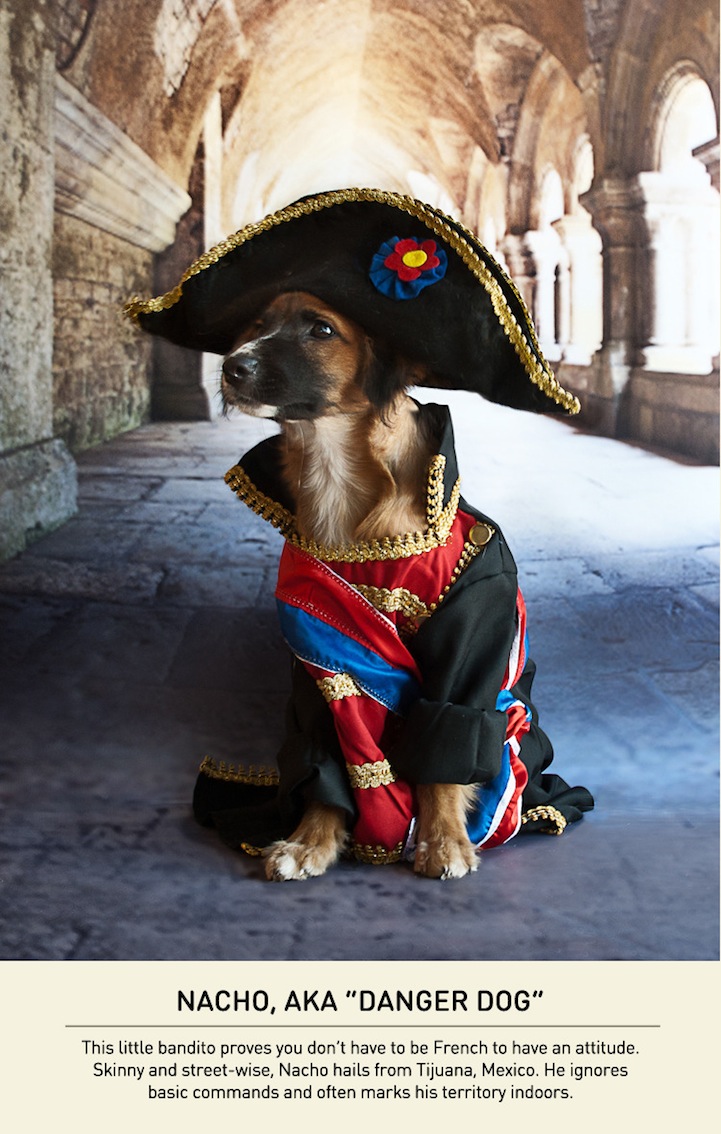 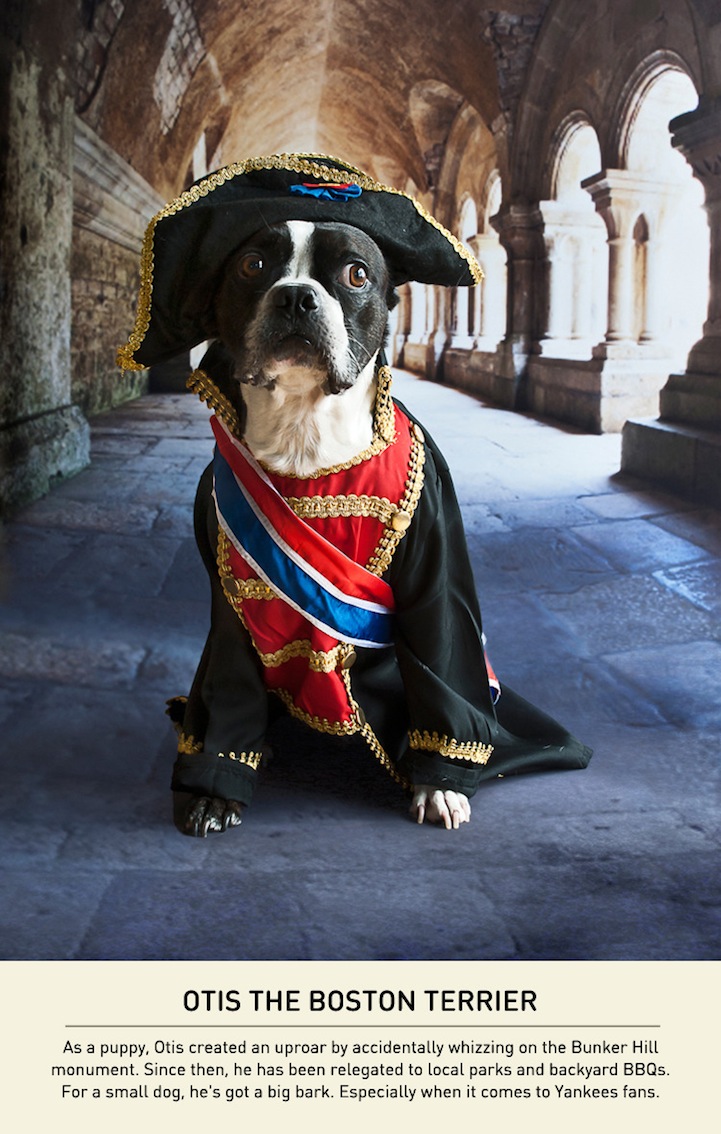 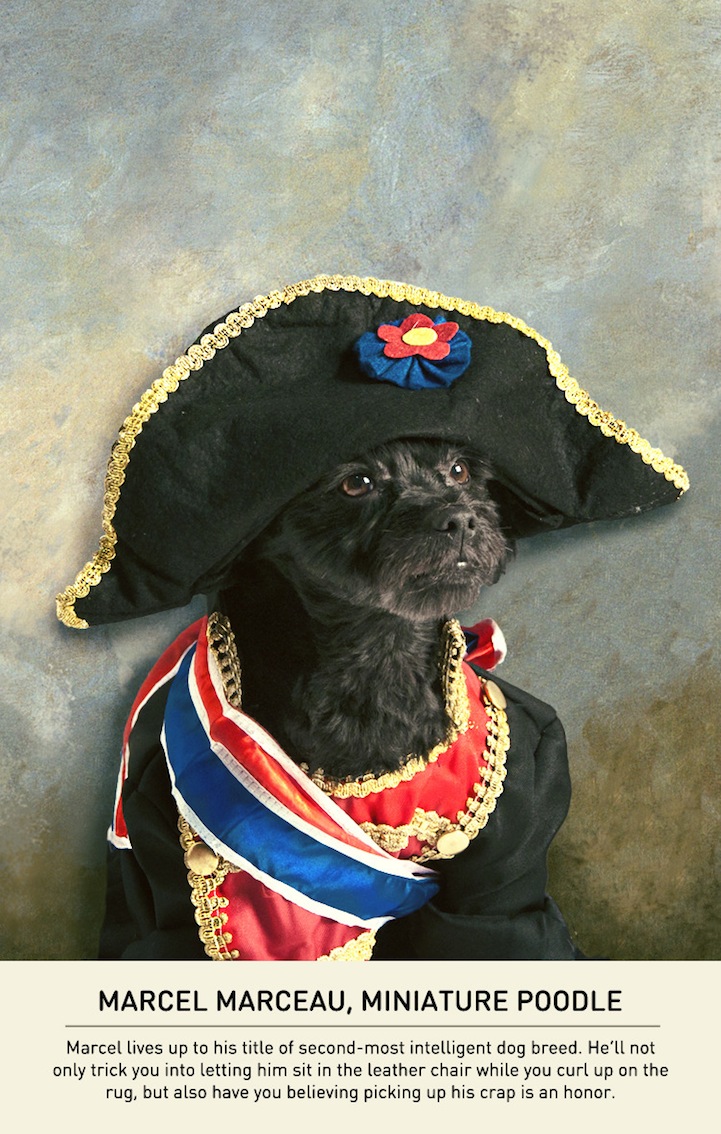