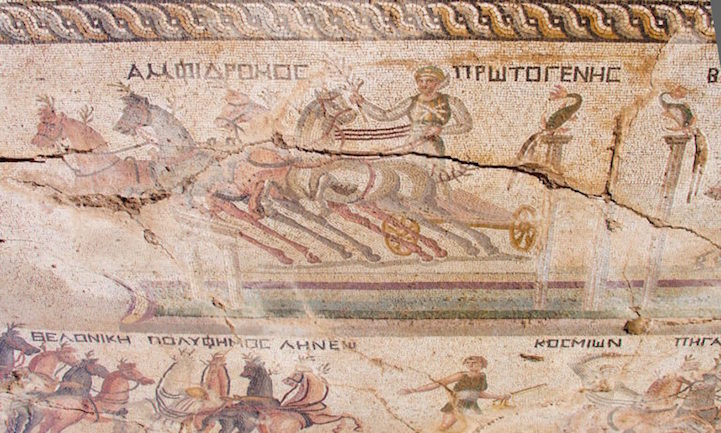 Archaeologists with Cyprus' Department of Antiquities have recently unearthed a rare mosaic that dates back to 4th century CE. The well-preserved, ornate piece is an extraordinary 36-foot-long, 13-feet-wide structure, and features a colorful scene of four horse-drawn chariots racing in a Roman hippodrome. The excavation was led by Fryni Hadjichristofi, at the Piadhia site in Akaki—about 18 miles from Cyprus’ capital, Nicosia. Hadjichristofi tells the Associated Press that “out of the many hundreds of ancient mosaic floors discovered around the world, only around seven depict similar chariot races at the hippodrome.” This particular piece is unique because it portrays the same man in four different chariots, in order to show the passage of time throughout the competition.

The mosaic enlightenment is important because it reveals new information on the life of ancient Cyprus, of which little is still known. The earliest village found in Cyprus dates as far back as the 10th millennium B.C, meaning there is a lot of history to still be uncovered. Archaeologists and historians do know that Cyprus had been a wealthy island in ancient times, producing copper, timber, and pottery. Because the ancient hippodrome was the place where the Roman emperor presented his power to the people, Hadjichristofi and her team suspect that this mosaic piece may have been part of a villa that belonged to a wealthy nobleman while Cyprus was under Roman rule. 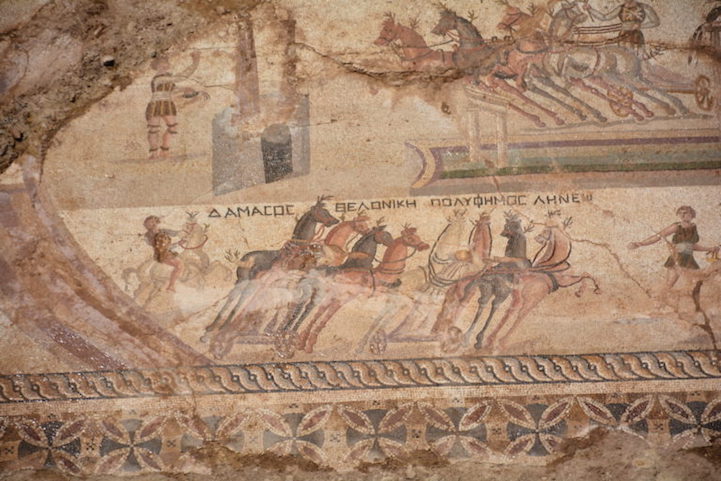 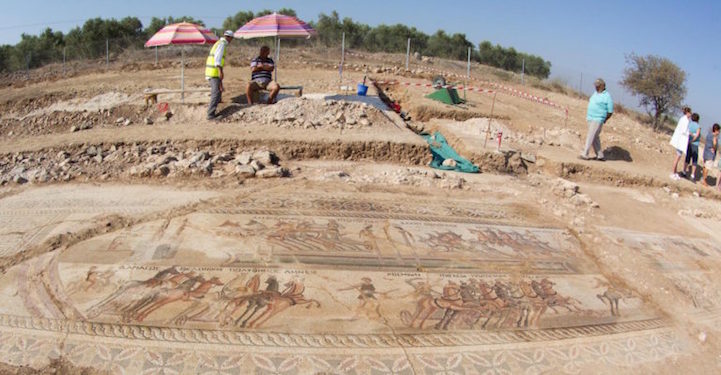