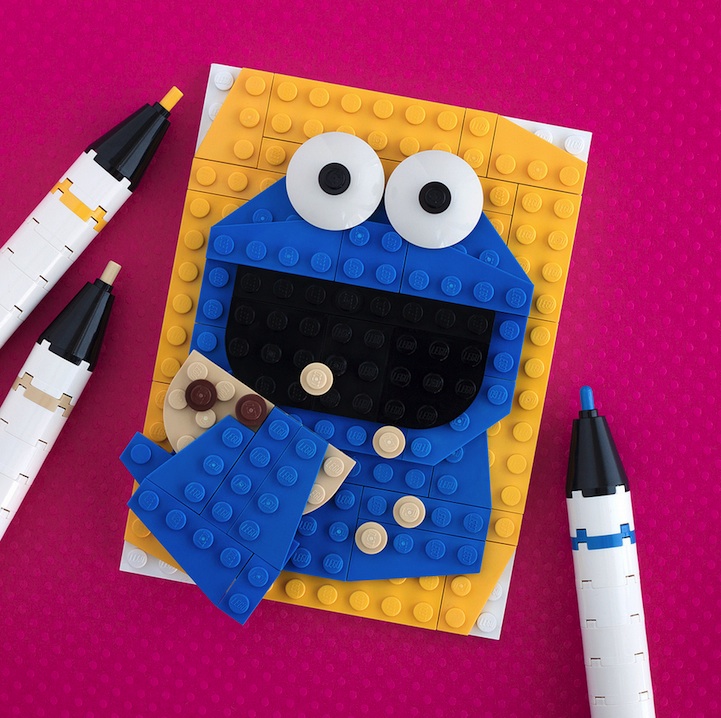 Inspired by the miniature marker sketches his artist friends, like Karen Hallion and Jesse Sans (or Atomic Rocket), were making on small card stock, LEGO builder Chris McVeigh (aka Powerpig) decided to create his own LEGO versions. That is, he would take pop-culture characters we all know and love and create small portraits of them using only LEGO bricks.

After making just one, his fans gave him such positive feedback that he knew he was onto something. As he tells us, “I quickly put together one of Wolverine and posted it on Instagram and Facebook. I was blown away by the response, and so I challenged myself to do more.”

He called them Brick Sketches and soon after creating Wolverine he made such awesome works as Batman (with a Bat signal), Optimus Prime (from Transformers), and even Cookie Monster (eating cookies). The three-dimensional portraits are all shot next to LEGO “pens” making them appear as if they're hand-drawn (which, of course, they're not).

“Creating Brick Sketches is loads of fun, but also quite tricky due to their rather small size,” McVeigh says about his challenges. “I restrict myself to a 12″x16″ brick canvas, roughly the same size as my friend's marker sketches, and it can be a real challenge to find just the right combination of plates to represent a specific character. Adding to the complexity is that not all parts are available in all colors, and worse yet, I may not have all the parts on hand. In fact, I'm actually waiting for a number of brick orders to arrive so that I can complete a dozen or so of these sketches that I've already designed!”

We can't wait to see more! 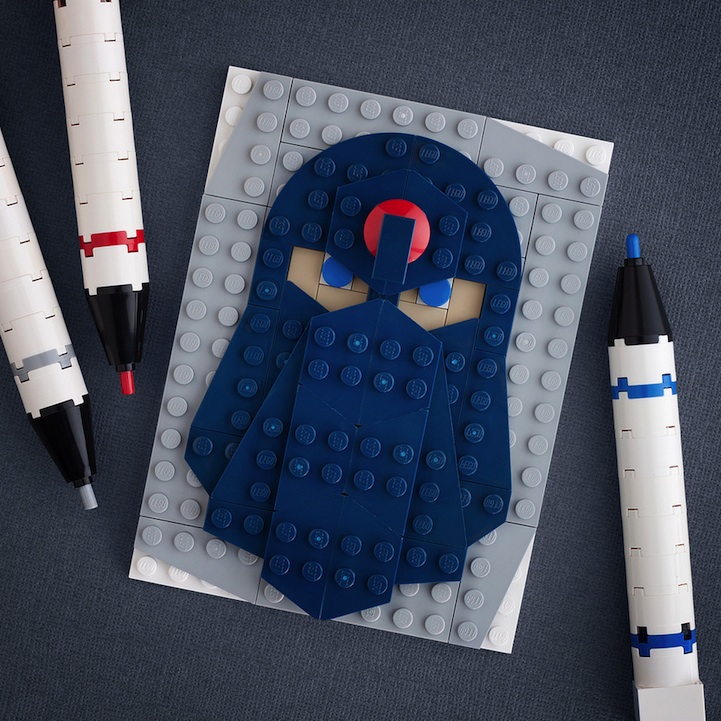 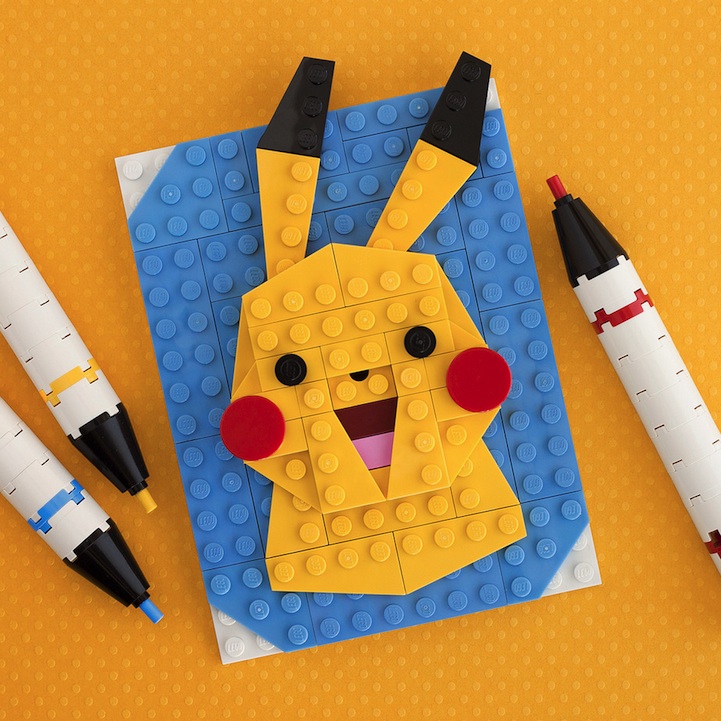 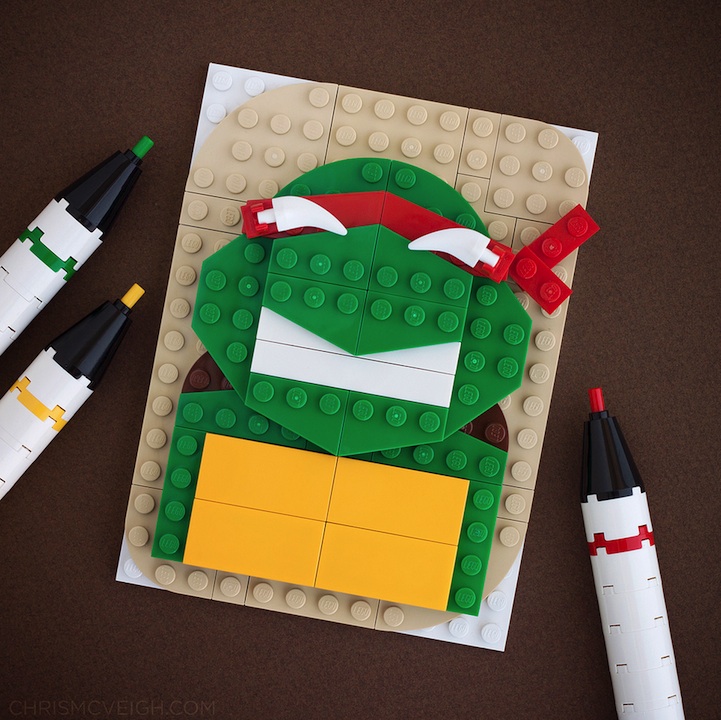 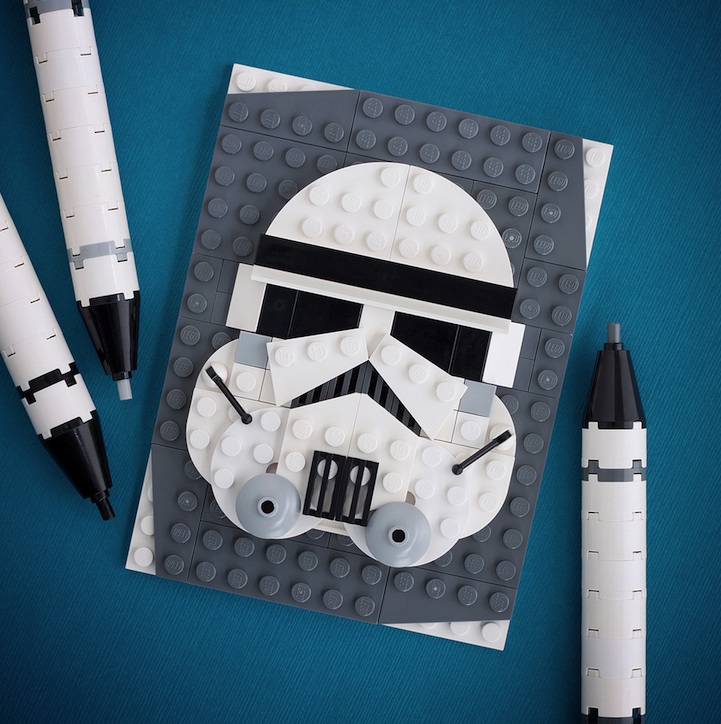 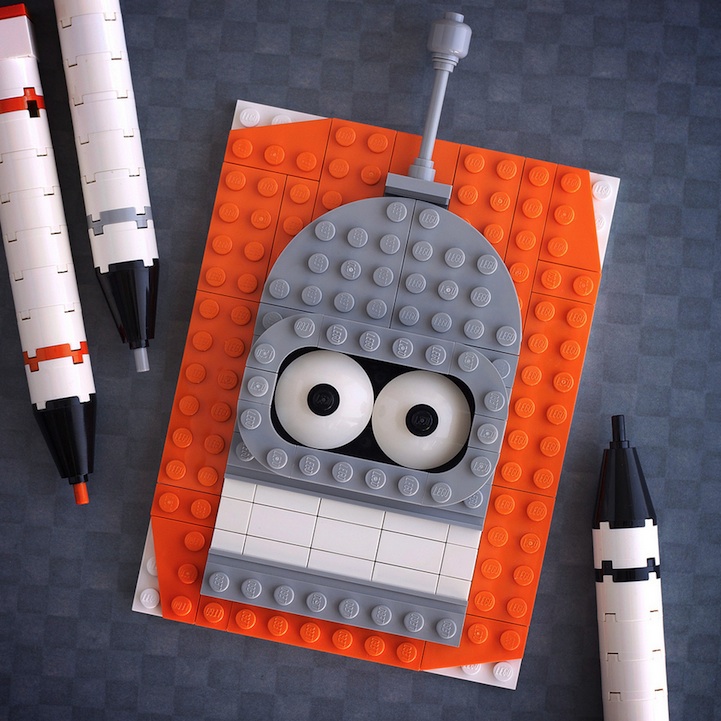 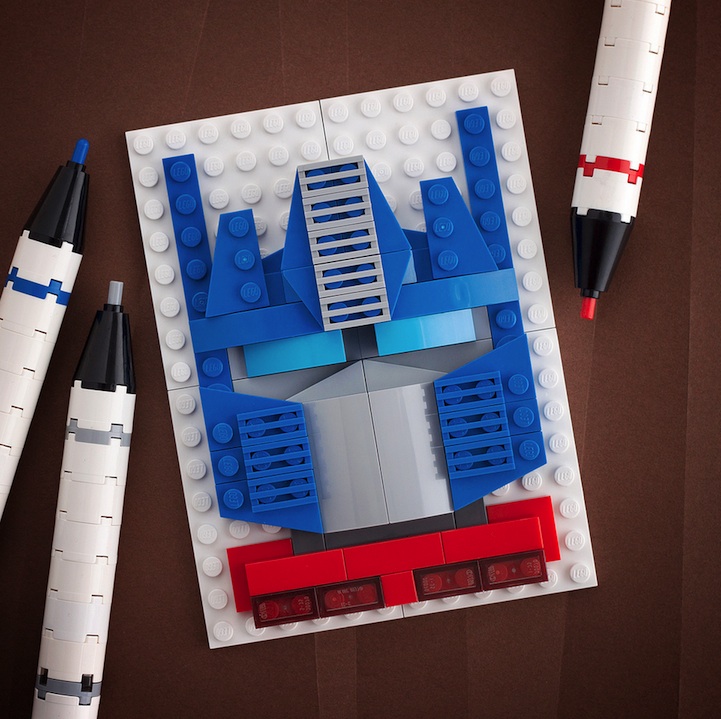 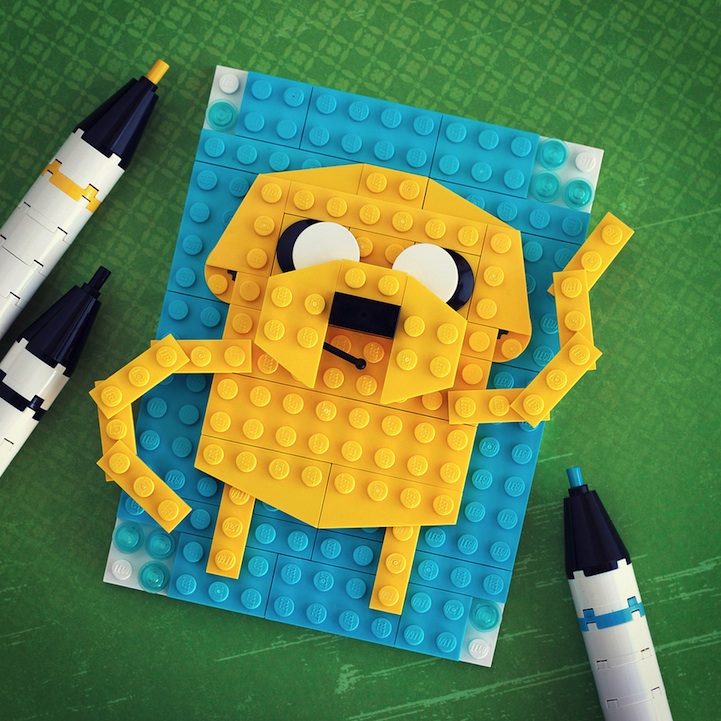 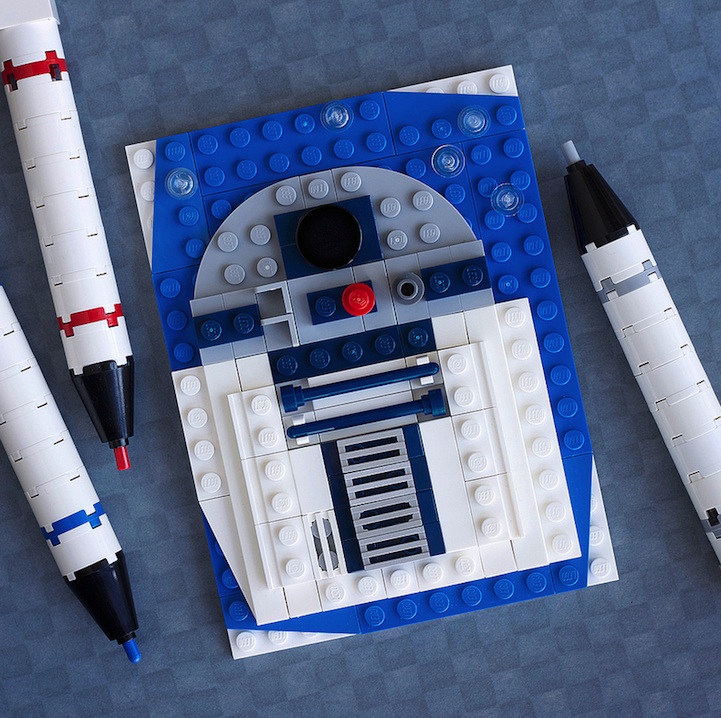 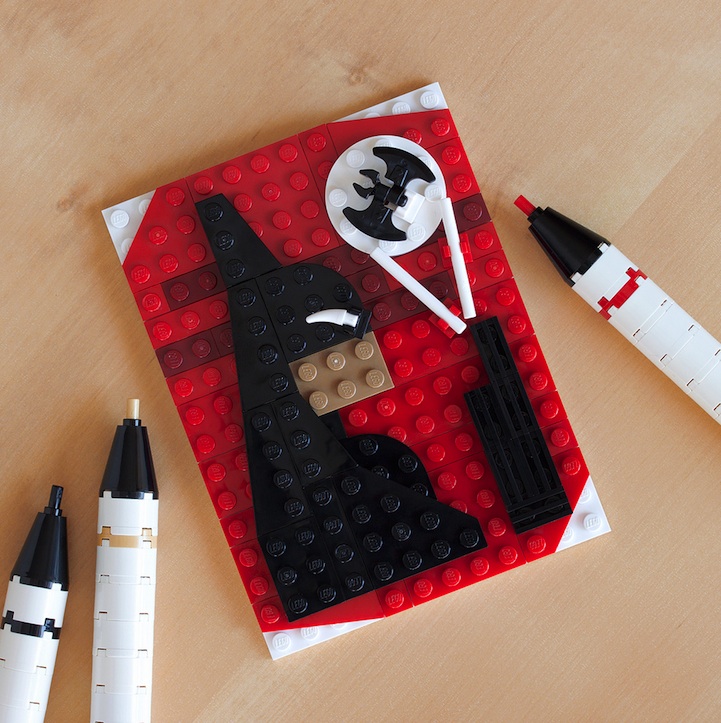