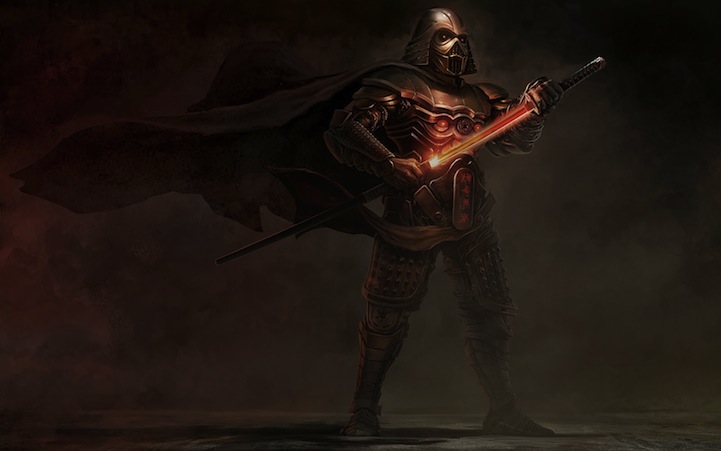 Vail-based digital artist Clinton Felker adds an Eastern twist on some of our most beloved Star Wars characters, giving them full samurai gear as if they were transported in time to feudal Japan. Light sabers and blaster rifles are replaced with samurai swords and battle axes, and Yoda is seen with several eyes all over his head, meditating in mid-air, while smoking a spliff. The level of detail and creativity is amazing! 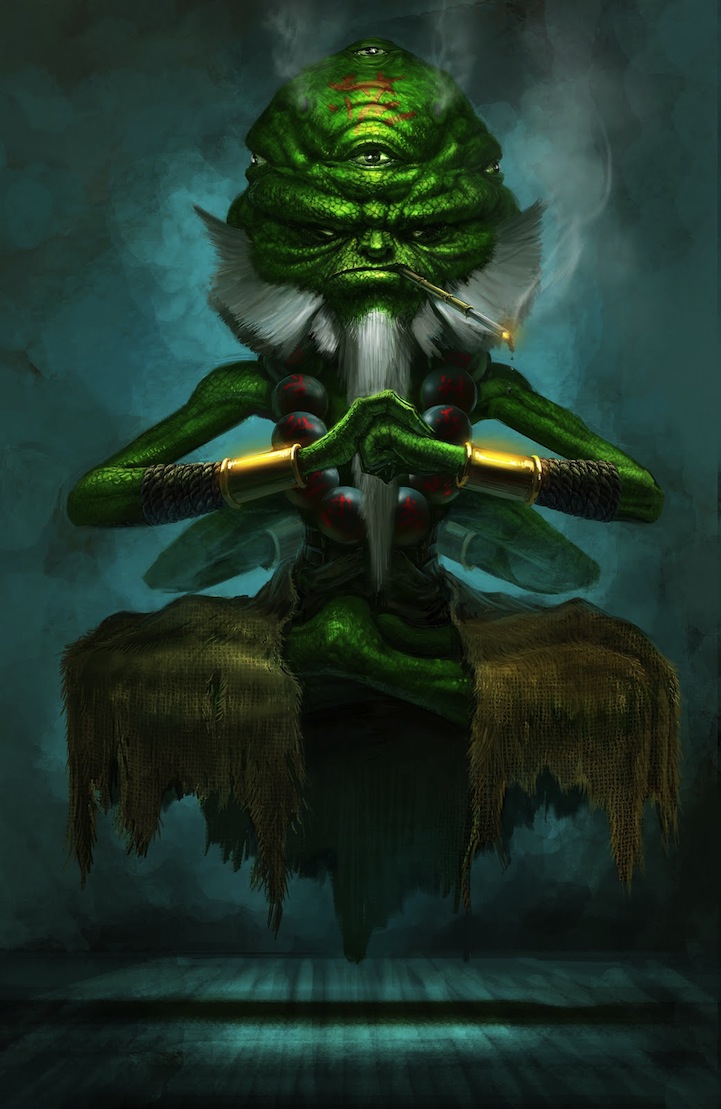 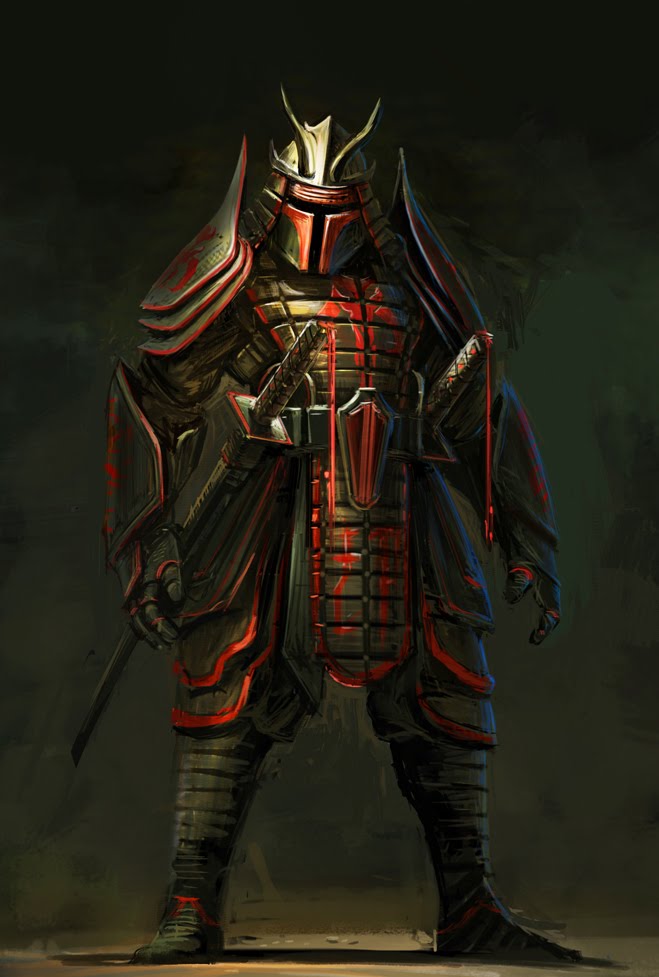 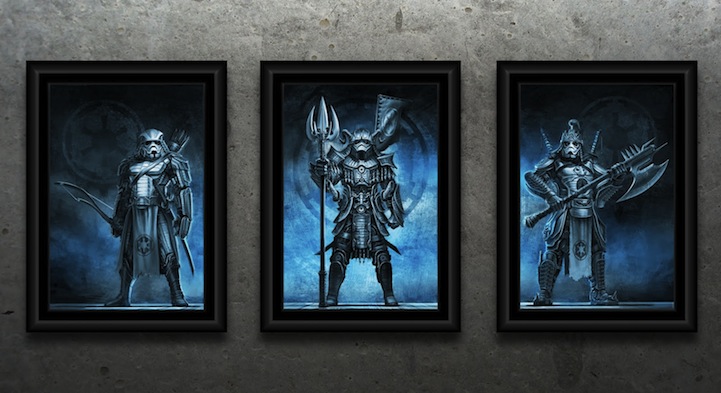 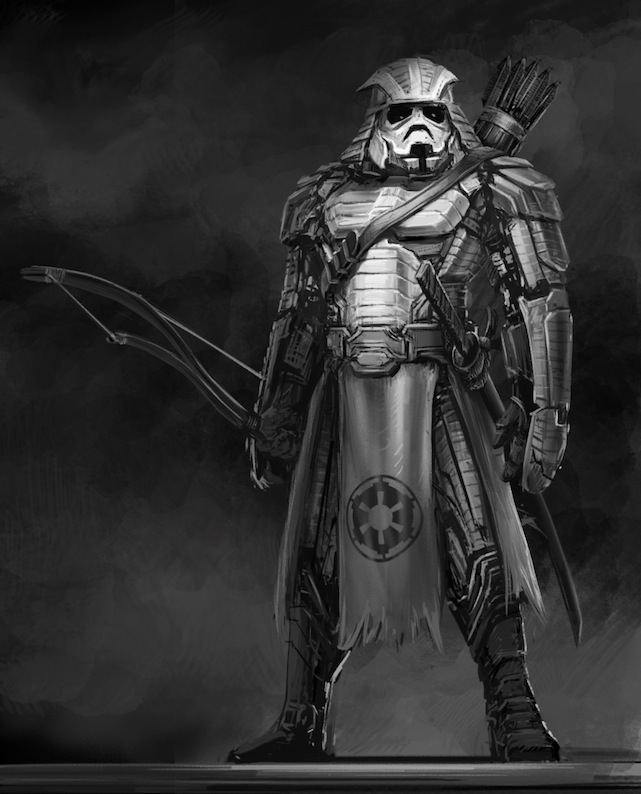 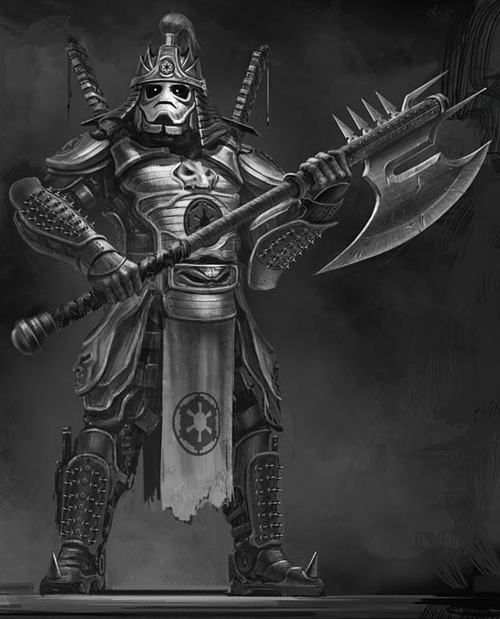