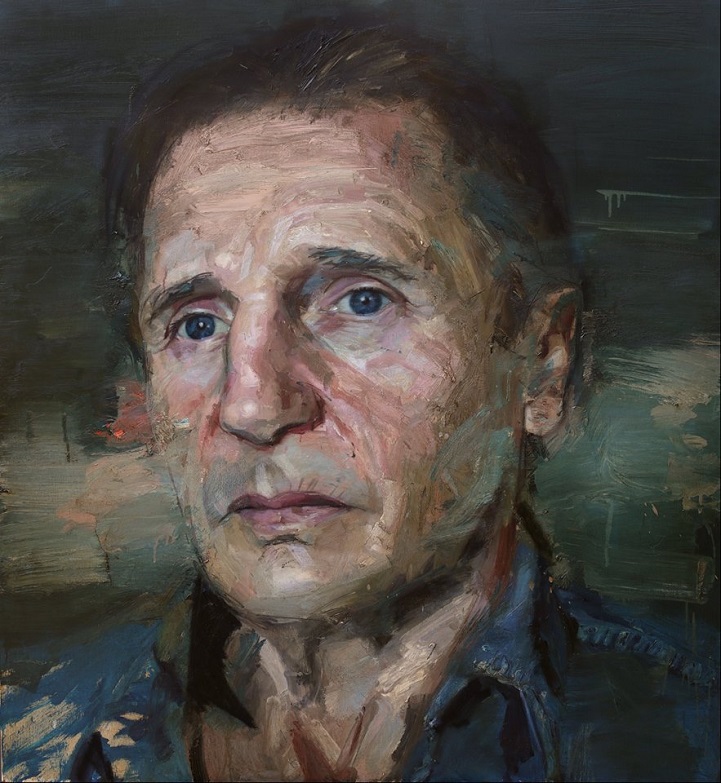 Contemporary visual artist Colin Davidson creates powerful and realistic portraits from his home in Belfast, North Ireland. His pieces are united by a characteristic painting style which makes use of bold, decisive strokes to form textured final products. His angular, choppy brushwork extracts details from the planes of his subject's faces, creating the illusion of lighting hitting the skin, and forming hyper-realistic tributes to an array of celebrity figures.

After graduating from the Art and Design program at the University of Ulster, Davidson went on to pursue a career in painting. He originally gained recognition for early work that consisted of aerial views of Belfast, before turning his attention to the human face. Davidson's large-scale paintings have the unique ability to capture viewers' attention, as the portraits lock gazes with their audience. Specifically, the eyes are very carefully produced and where other parts of the paintings are slightly more freestyle and expressive, they remain stoic, lending a sense of depth and humanity to the portraits. Regarding his approach to his models, Davidson says, “I'm looking for that moment when they are lost in their own thoughts and have forgotten I'm there. That's what I want to capture. The spirit and essence of the person.”

Davidson has had numerous celebrities sit for his portraits including Brad Pitt, Ed Sheeran, Liam Neeson, Brian Friel, Sir Kenneth Branagh, and Dame Mary Peters. His work has been exhibited extensively worldwide, and his series of realistic renditions of writers and actors has received wide recognition and praise. 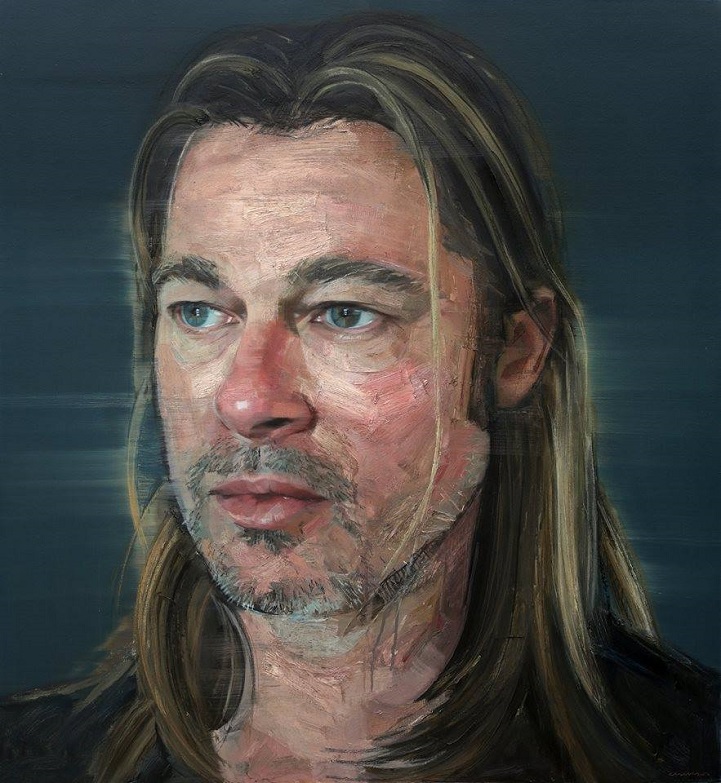 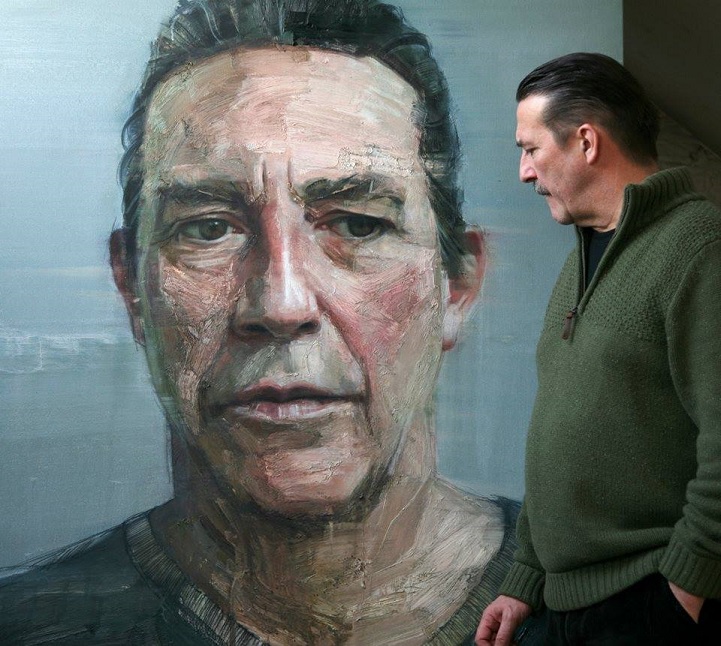 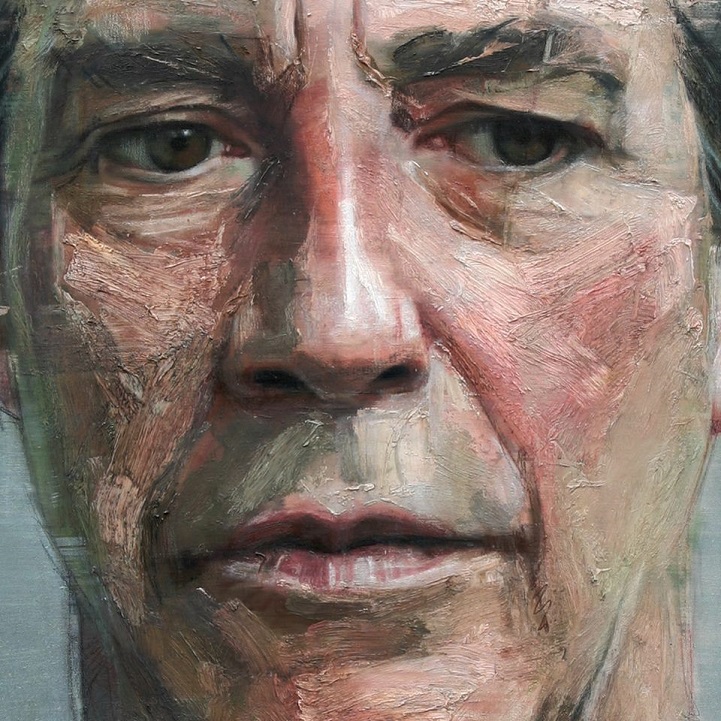 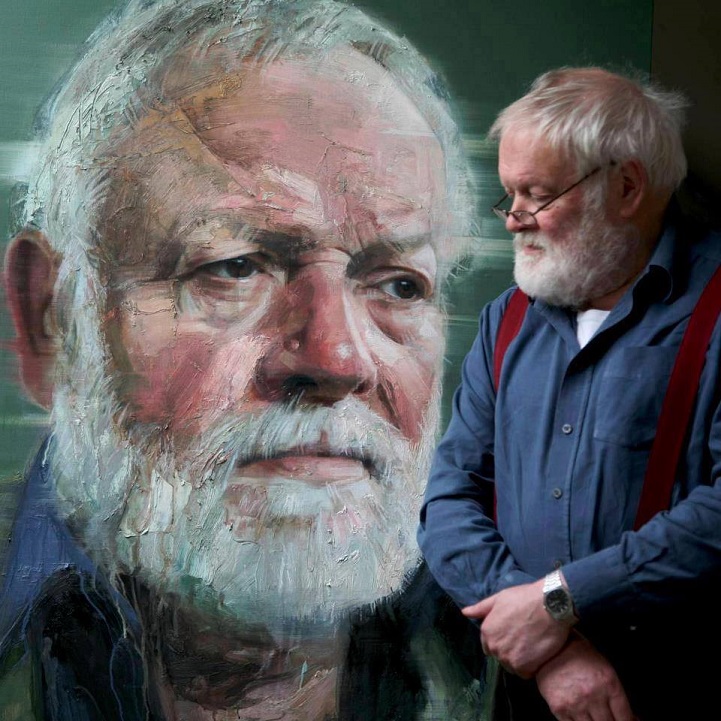 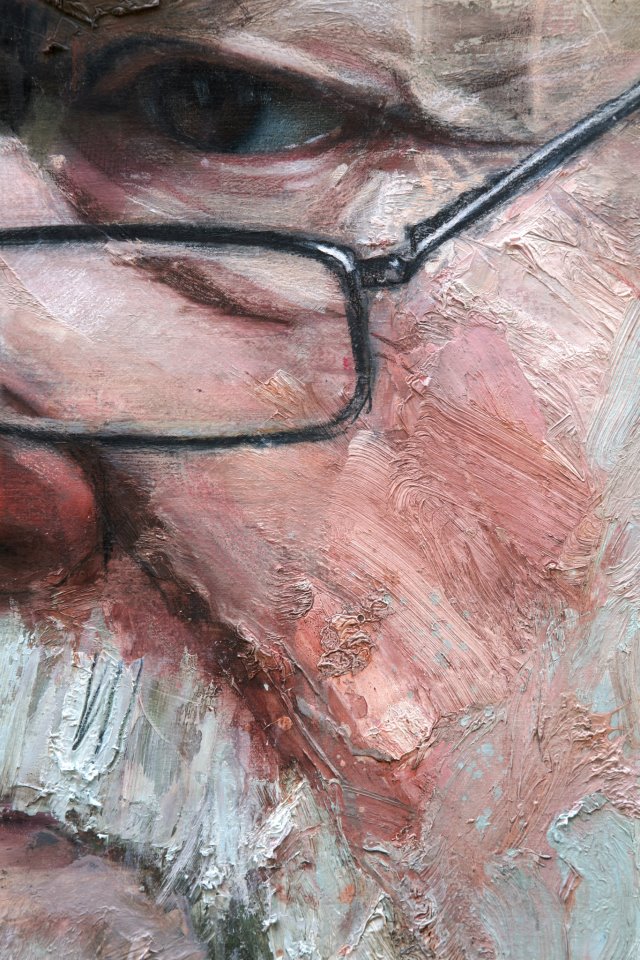 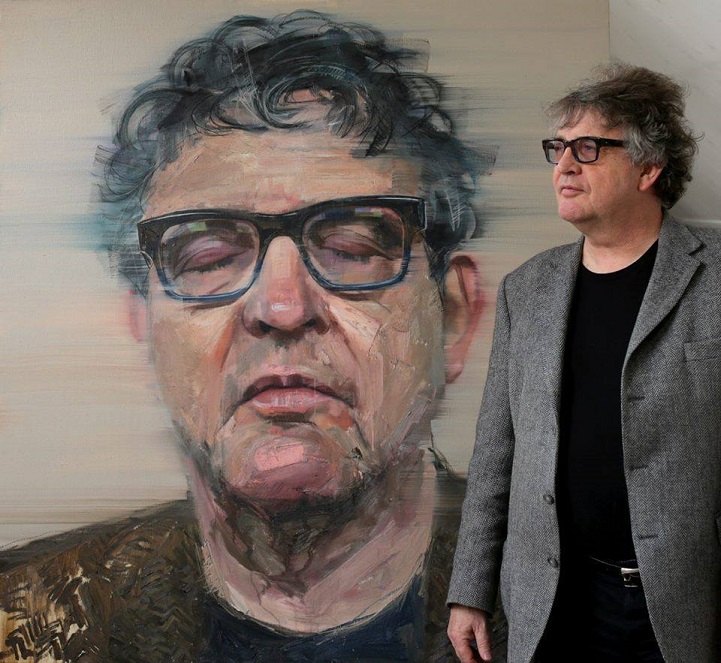 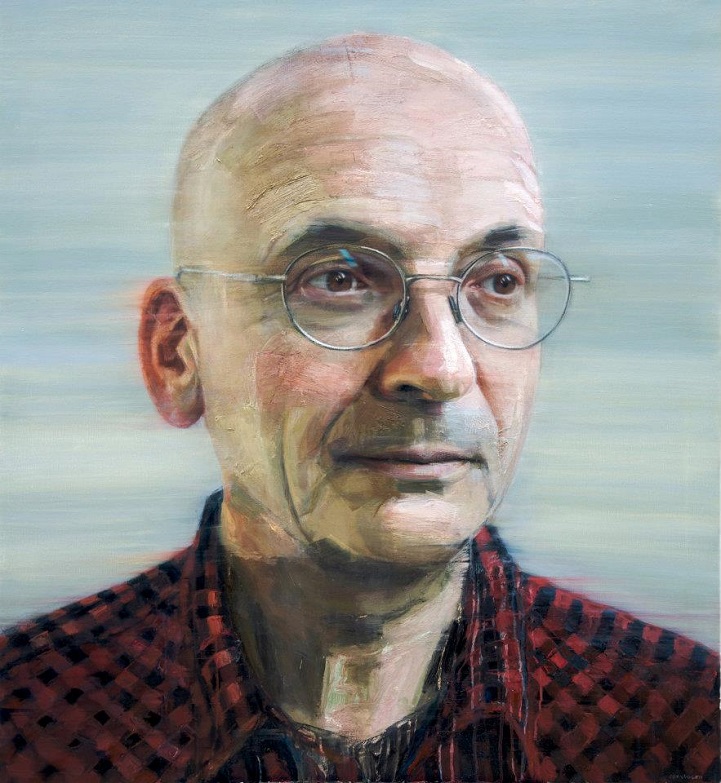 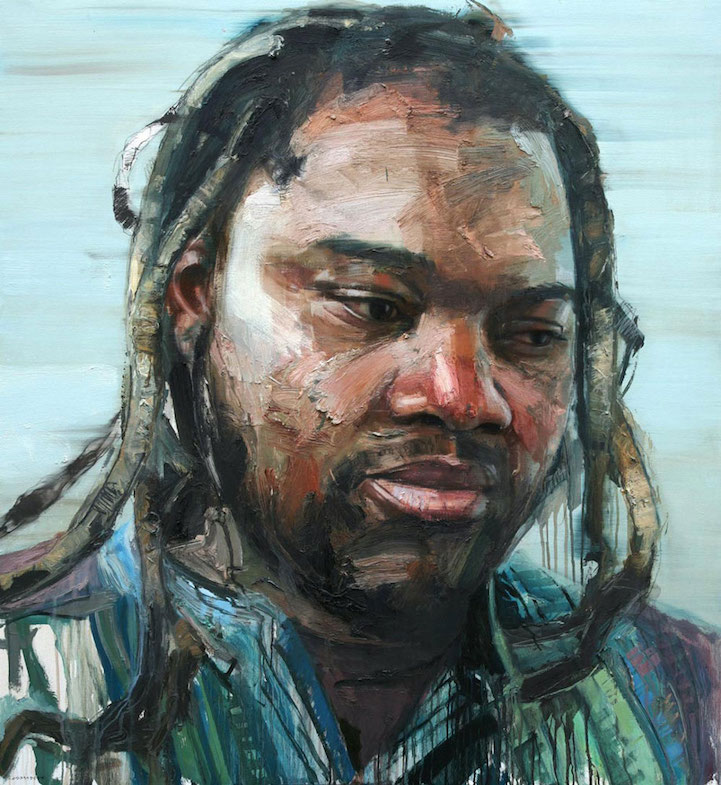 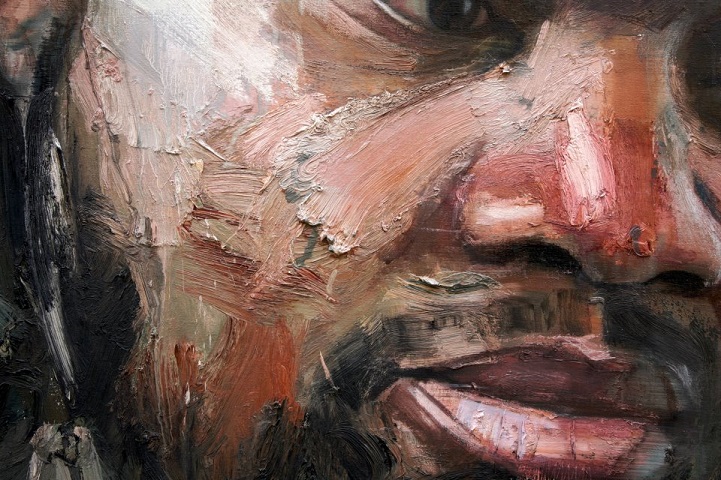 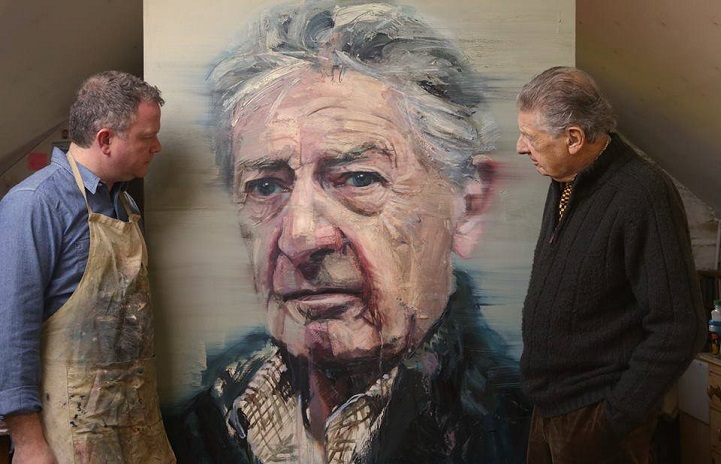 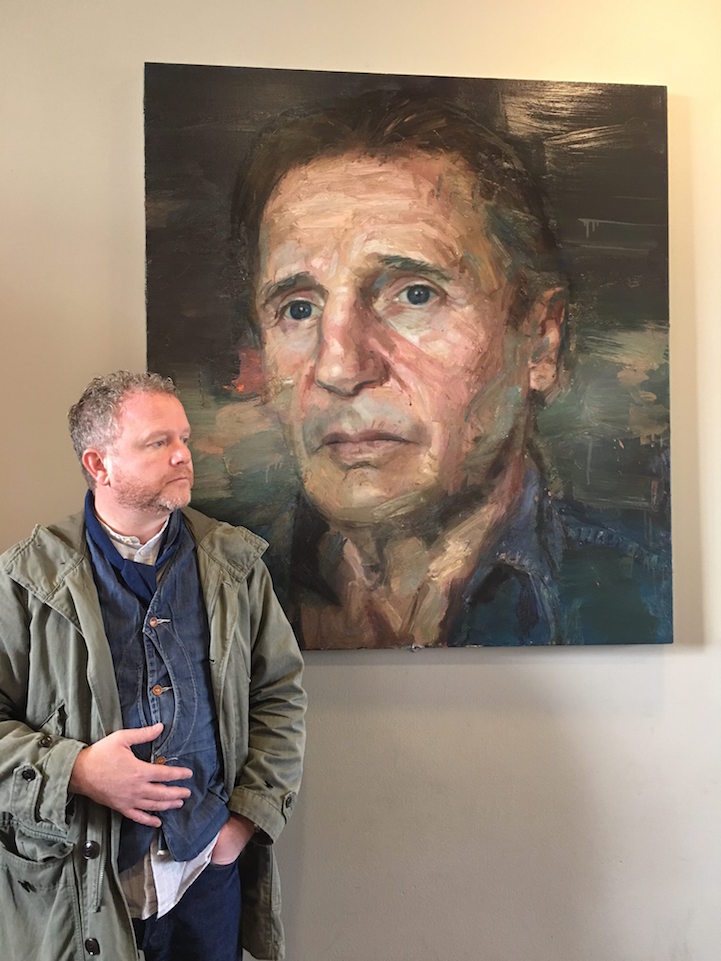