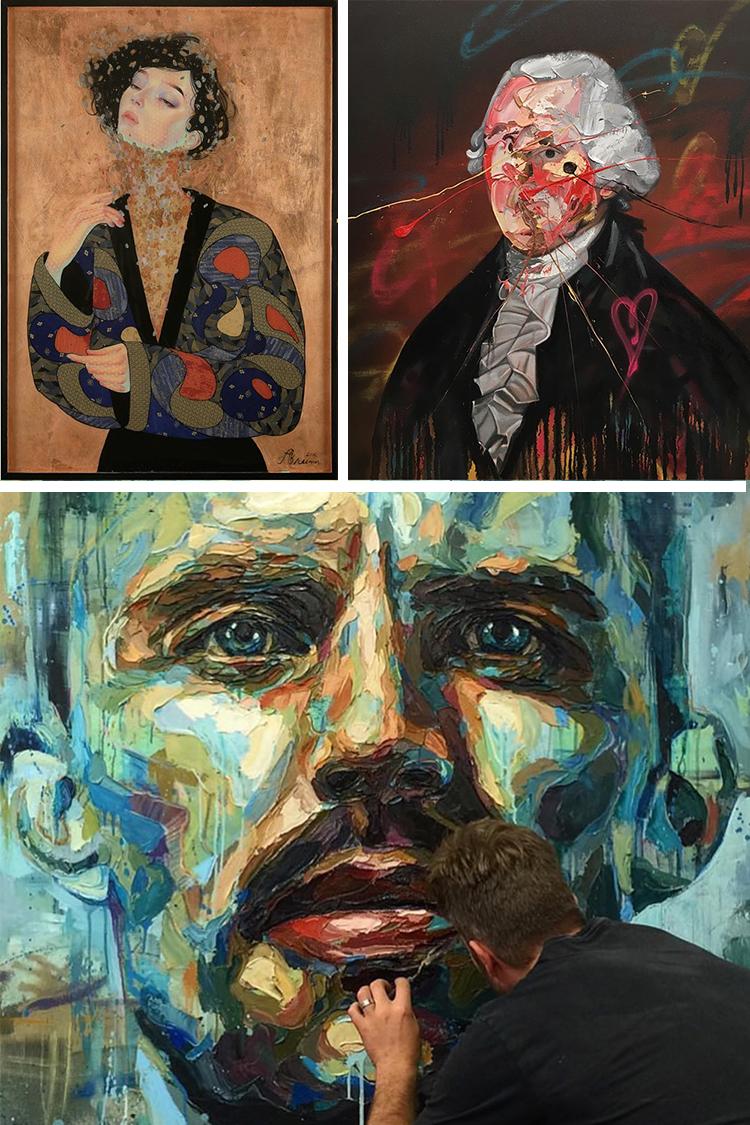 Prior to photography, painters were the ones who captured visual snapshots of mankind. Some the earliest portraits are believed to have been painted onto stone by ancient Egyptians as a way to immortalize their rulers and gods. Over the centuries, the traditional genre continued to be reserved for depicting royal families and religious figures. The best painters in the area would have been commissioned to create works of art, which were intended to capture the “true essence” of their subjects. For this reason, early portraits were often an artistic representation of the person rather than portraying their true likeness.

Throughout different eras and artistic movements, portraiture has evolved alongside civilization. From noble portraits of the Renaissance period to depictions of middle-class life during the Realism movement, artists developed their own styles, and some even started painting their own self-portraits. Famous painters such as Van Gogh, Mary Cassatt, Pablo Picasso, and Gustav Klimt all specialized in depicting human expression, and inspired many of today’s portrait artists who are pushing the age-old genre in new directions.

Here are 8 contemporary portrait artists who put a modern twist on the age-old genre. 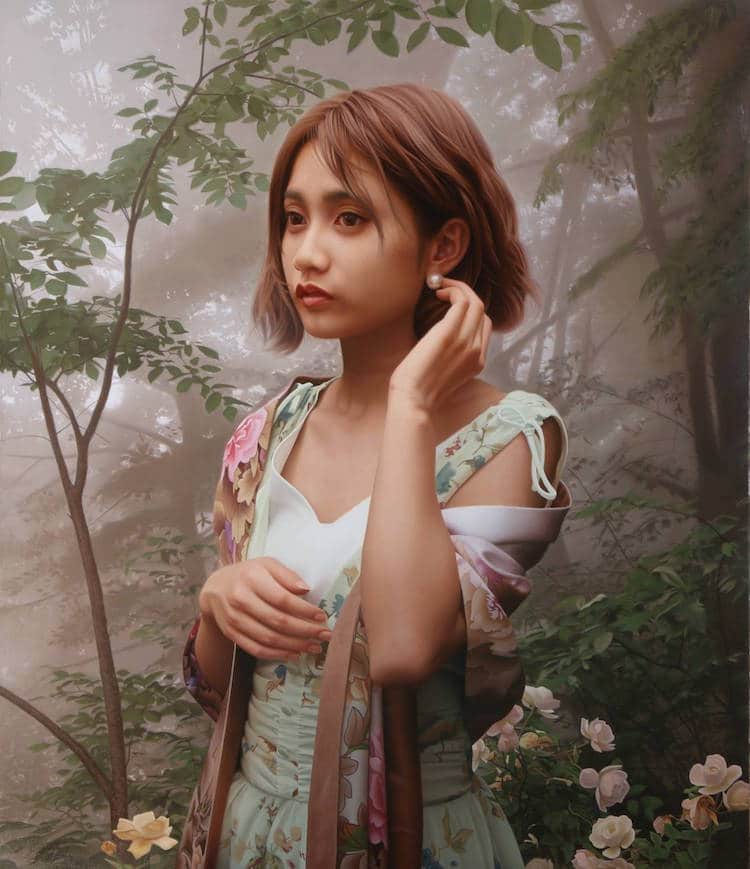 The work of Japanese artist Yasutomo Oka might look like photography at first, but each portrait was actually created using oil paint. Each photorealistic painting captures every detail of the artist’s female subjects, such as their soft skin, flowing hair, and textured clothing. Just like the old masters of the past, Oka uses real models as the starting point to his work, but often ends up creating idealized depictions of his subjects. 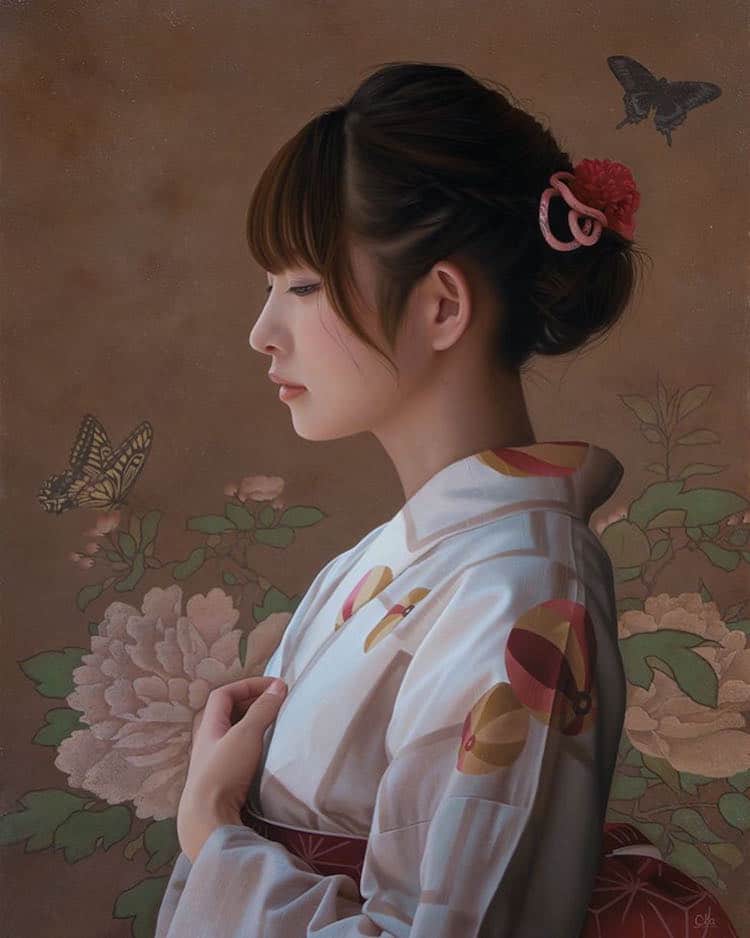 Baltimore-based artist Amy Sherald’s portrait paintings challenge stereotypes of African Americans, shedding a light on experiences that are often left out of history. “We get the same stories of who we are—stories filled with pain, oppression, and struggle,” she says. “But there are other sides to black lives that are not often represented. I’m painting these people.”

Perhaps her most famous commission was for the former First Lady, Michelle Obama. Rendered in her signature style, Sherald painted Mrs.Obama posed with her hand under her chin, wearing an Op-art-inspired dress by designer Michelle Smith.

South African artist Frans Smit reimagines 13th–17th century European portraits by transforming the work of old masters into abstract oil paintings. Blurring the line between portraiture and street art, his works feature characteristic elements from a traditional portraits but overlaid with textural swirls and splatters of paint that distort their identity.