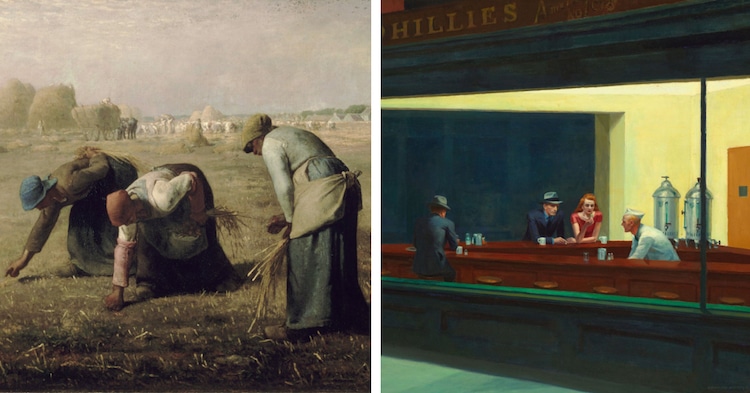 In the middle of the 19th century, artists in Europe adopted a new style of art: Realism. Characterized by unprecedented attention to everyday subject matter, this art movement transformed the western art world.

Though, today, this interest in ordinary iconography may not seem noteworthy, it marked a major shift in the history of art. Here, we explore the contributions of its pioneers in order to understand just why it was so significant.

Realism emerged in France in the 1850s. On the heels of the 1848 Revolution—an event that established the “right to work” in the country—the movement introduced the idea of average, working class people, contemporary settings, and day-to-day scenes as worthy artistic subjects. 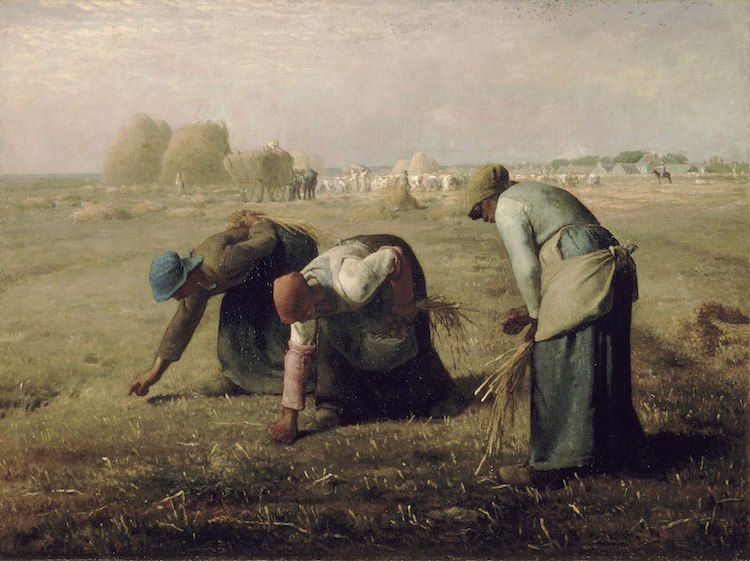 Artists working in the Realist style rejected the standards of Romanticism (1800-1850), a genre defined by a heightened sense of emotion. Typically, Romantic paintings feature either mythological figures or sublime scenes of nature. In either case, it glorifies its subjects—a trait that Realist artists directly dismissed. 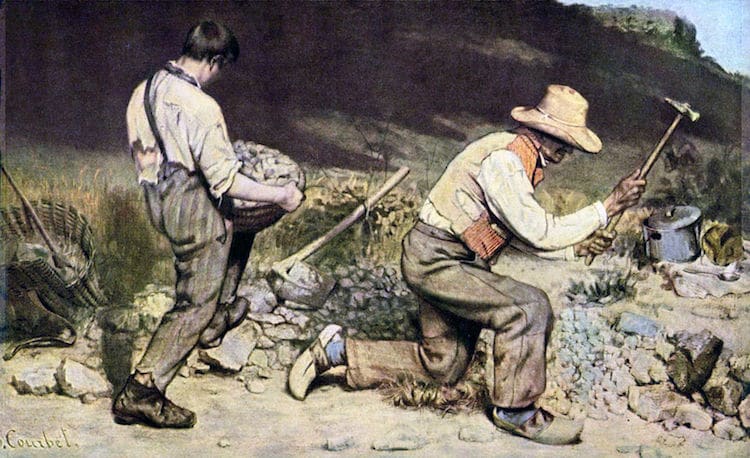 Gustave Courbet is often considered the leading figure of Realism. He laid the groundwork for the movement in the 1840s, when he began portraying peasants and laborers on a grand scale typically reserved for religious, historical, or allegorical subjects.

Prior to Courbet's radical emergence, painters did not depict scenes as they saw them; instead, they idealized them, virtually erasing any flaws or imperfections. To Courbet, this approach was detrimental to painting, as it eliminated any sense of individuality. “It is society at its best, its worst, its average,” he said of his practice. “In short, it's my way of seeing society with all its interests and passions. It's the whole world coming to me to be painted.” 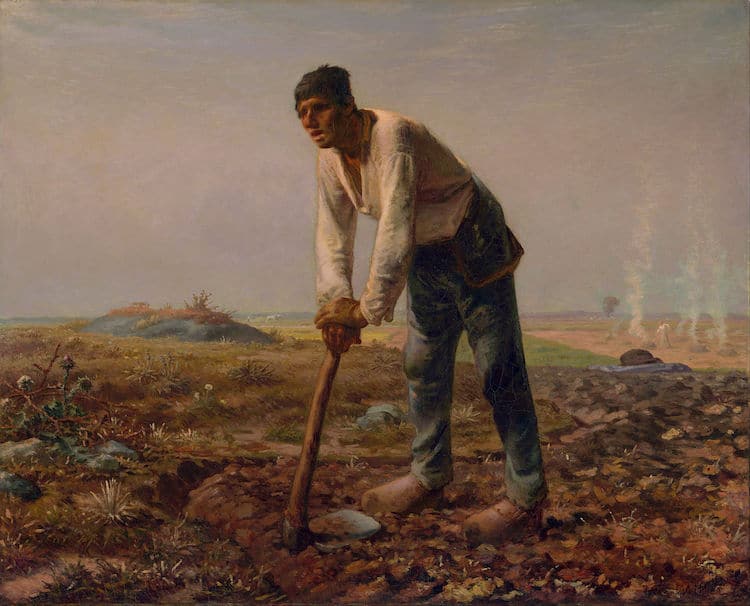 Like Courbet, Jean-François Millet also opted to feature working class people in his paintings. As he was based in rural France, he repeatedly returned to farmers as his subject-of-choice. “Peasant subjects suit my nature best,” he said, “for I must confess . . .  that the human side is what touches me most in art.”

In addition to being a premier Realist painter, Millet is also known for his role in founding the Barbizon school—a group of artists who came together to challenge the dominance of Romanticism. 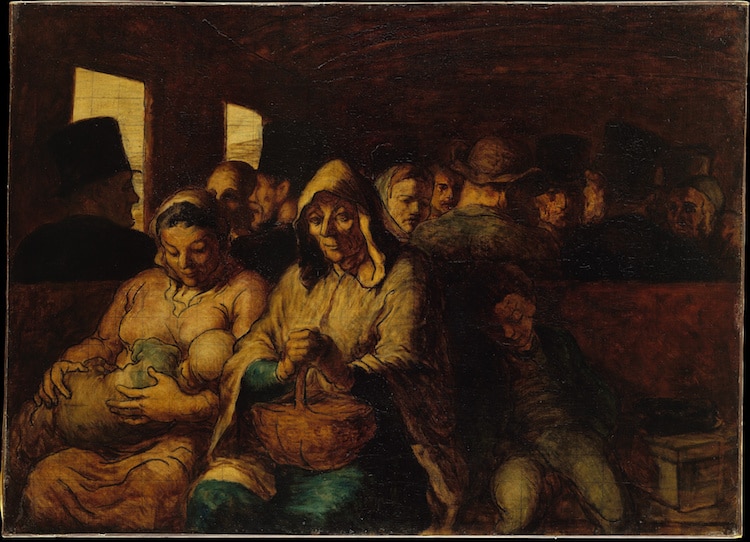 Honoré Daumier was painter, printmaker, sculptor, and caricaturist who used his talents to boldly comment on the politics of contemporary France.

Unlike the work of Courbet and Millet, Daumier's art—namely, his political cartoons—often showcases subjective and exaggerated undertones. Nevertheless, his oeuvre offers an eye-opening glimpse into the nitty-gritty of life in 19th century France. 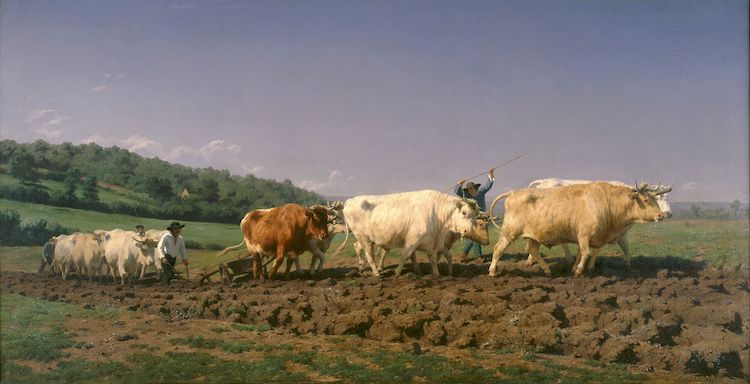 Rosa Bonheur specialized in animal depictions. Given this interest, many of her paintings are set in farms, fields, and other countryside settings.

Today, Bonheur is often considered the most prolific female painter of the 19th century. One of her most well-known paintings, Ploughing in the Nivernais, won first prize at the French Salon of 1848 and has since been praised as a key piece of the Realist movement. 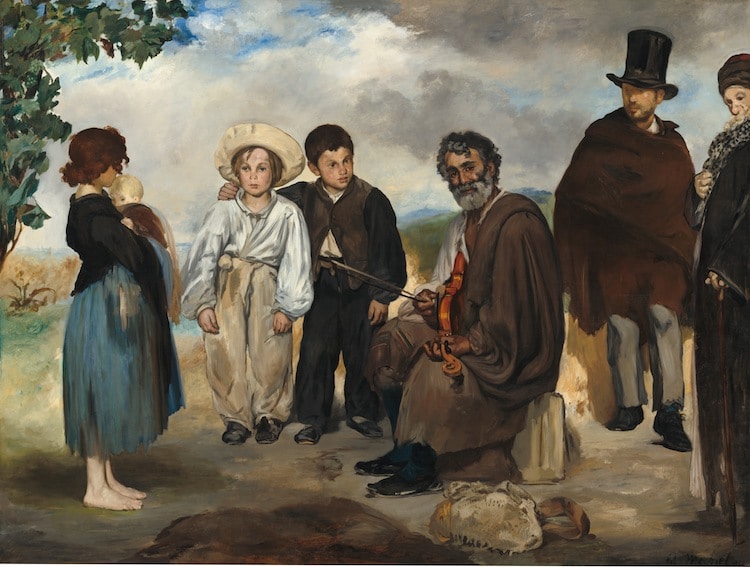 Though often studied in the context of Impressionism, Édouard Manet also played a pivotal role in Realism. In fact, the painter acted as a bridge between the movements, inspiring the Impressionist interest in capturing “impressions” of everyday life.

“When you look at it,” he remarked about his ordinary subject matter, “and above all, when you see how to render it as you see it, thats is, in such a way that its make the same impression on the viewer as it does on you.”

As a result of Realism's success in Europe, American artists adopted the approach shortly after its emergence. Its influence is particularly evident in Thomas Eakins' unidealized portraits, Edward Hopper's revealing studies of modern city life, and James Abbott McNeill Whistler's body of “art for art's sake.” 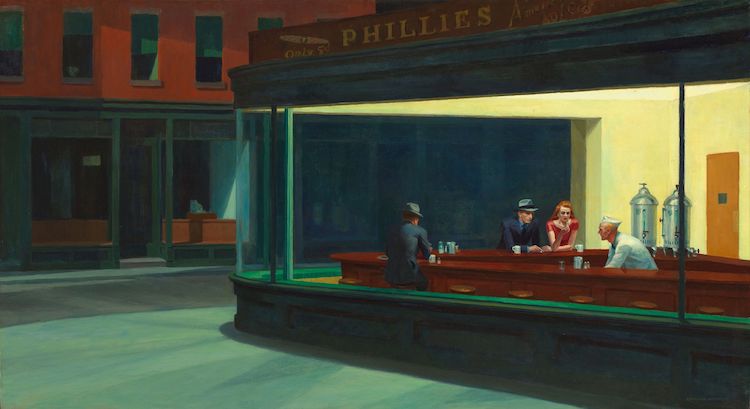 Exploring the Avant-Garde Art of Surrealism