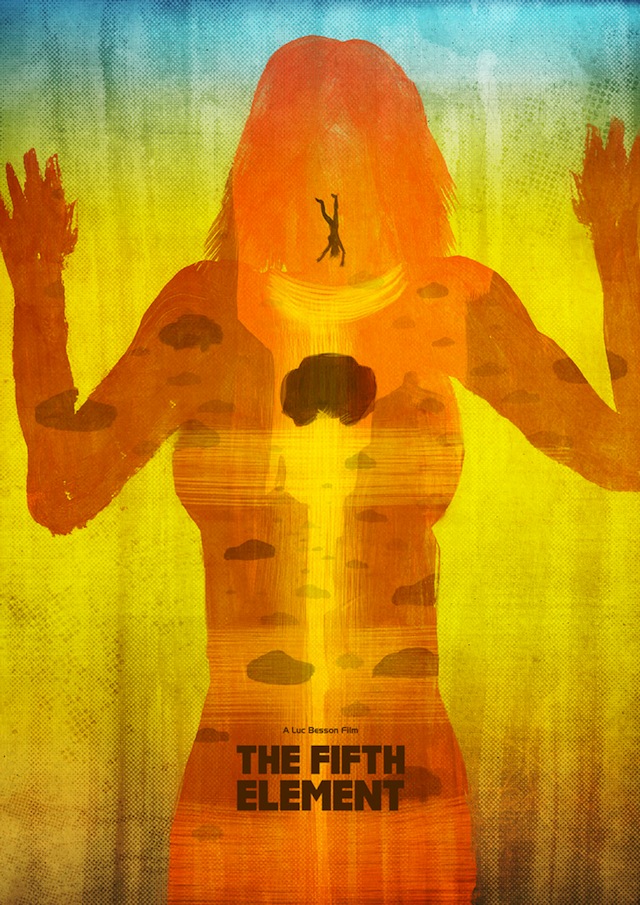 After releasing his Classic Sci-Fi movie poster series this past summer (which included 70s and 80s movies-inspired illustrations from Blade Runner, Alien and E.T.), illustrator Dean Walton is back with a fantastic new set dedicated to contemporary Sci-Fi films, or those released from 1990 till now. Love how he added in a piece of the story inside each silhouette.

“The idea came really from seeing so many official film posters that just feature a giant head of the lead actor or actress which offer no real explanation of what the film is about,” he told us. “I wondered if I could give a good overview of a film by using just the outline of a significant character and then fill it with a scene or iconic images from that film. I also try not to go for the obvious. In the Avatar poster for example, I thought showing Jake Sully's silhouette in human form would be more iconic than his alternate body because it allowed me to fill him with the world that he visits.” 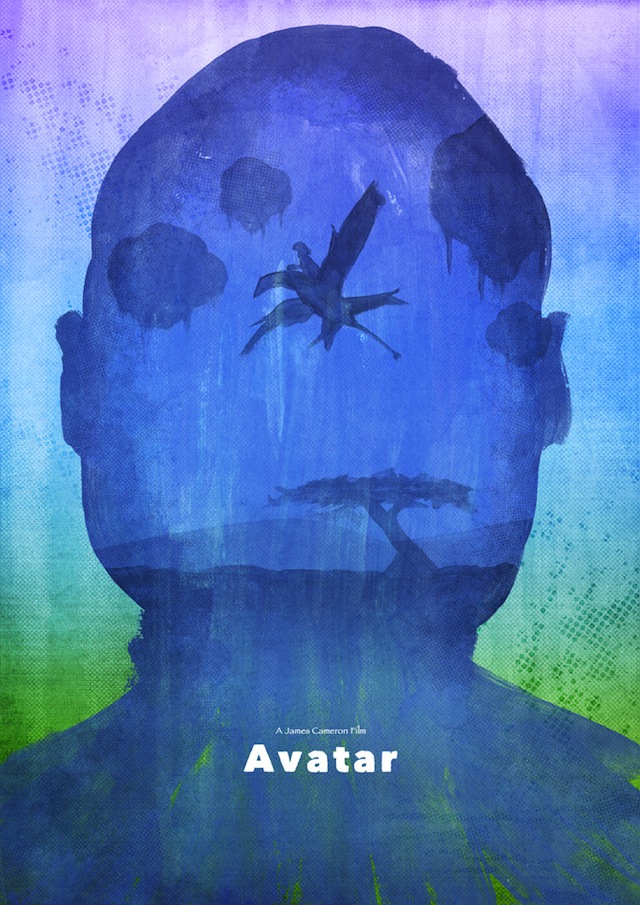 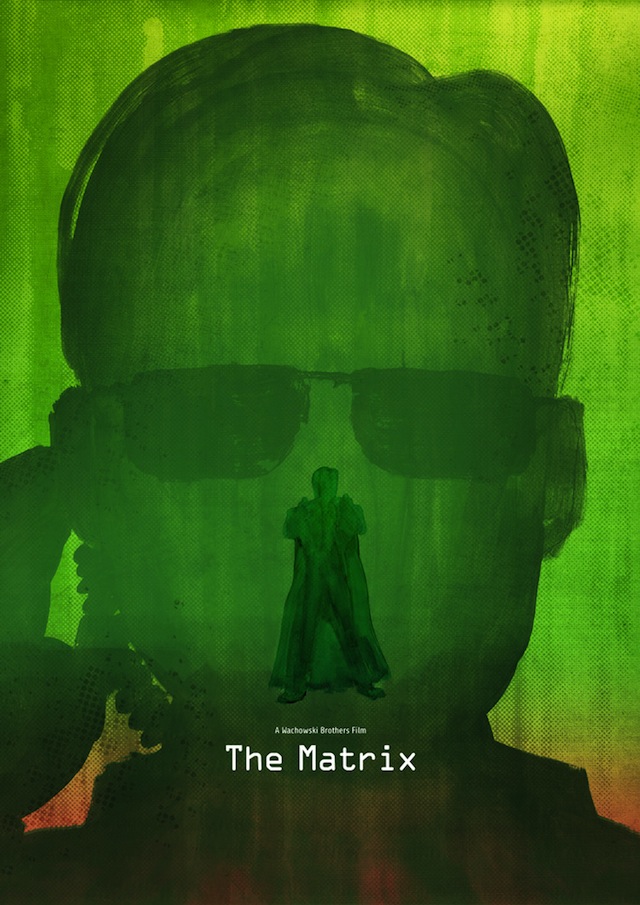 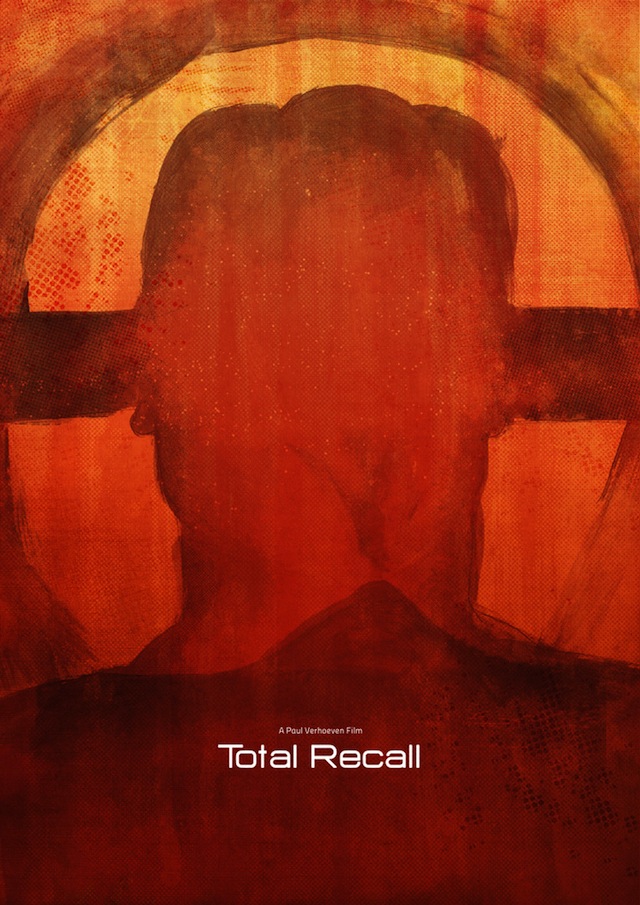 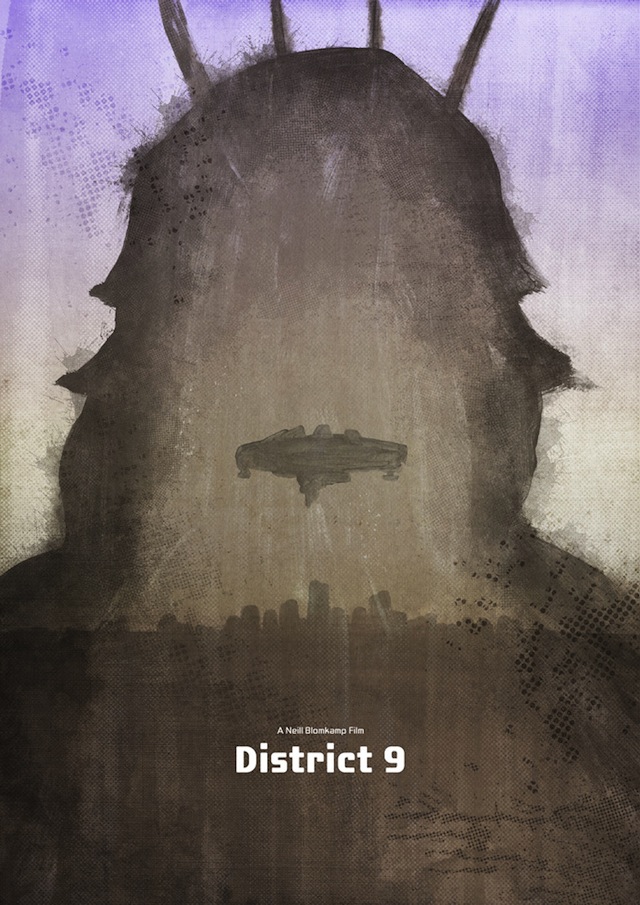 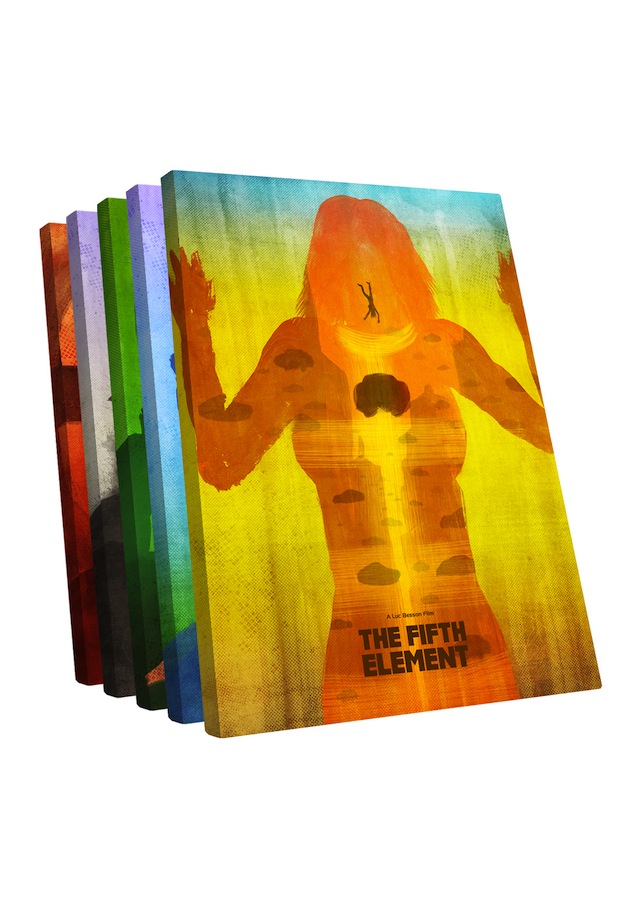 Each poster is being printed to a limited edition of 100. You can purchase them individually or buy them as a collection over on his website.