Recently, Korean contemporary artist Do-Ho Suh won the international competition to create a public, outdoor art project for the Norwegian Government Building Complex. A simple, planted tree will stand in the area, called Grass Roots Square. Between, and partly replacing the paving stones, Suh will place hundreds if not thousands of 8-10 cm high human figures in green-patinated bronze. Like blades of grass sprouting up among stones, the small figures will create an interesting and thought-provoking illusion.

Do-Ho Suh's project is very convincing, both visually and conceptually. The project explicitly deals with the issues of power, democracy and the friction between those who govern and the people who are governed. The ambiguous representation of the grassroots as something that is the basis for the existing order, as well as something that pushes itself into view and spreads across the square is both complex and immediately accessible to most people. The variation of the figures in terms of age, gender and ethnicity offers all viewers the opportunity to identify with the project, and opens up for multiple interpretations. The project compliments the terrain and the architect's overarching concept of a slope down towards the entrance. The small and unassuming form of the figures becomes a powerfully poetic manifestation in this particular context. The tall tree will function as an important contrasting feature, which also adds the element of seasonal change. The form, content and location of the project will activate and enhance the collective nature of this urban space by addressing the public directly. 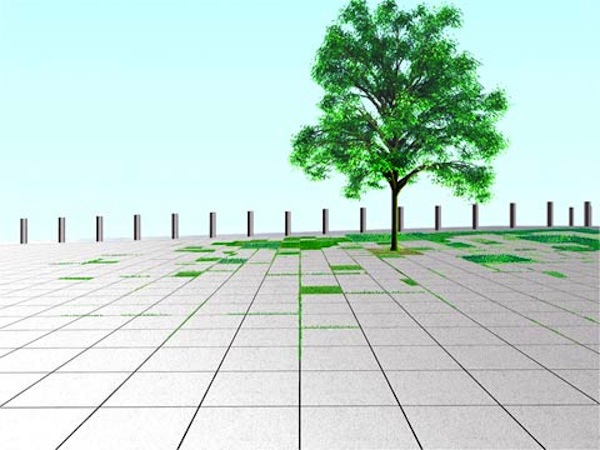 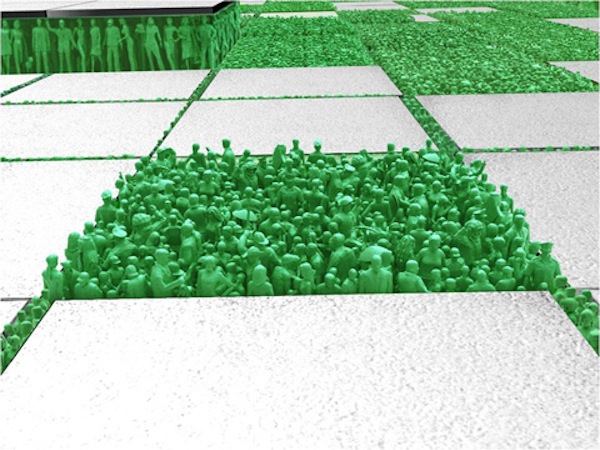 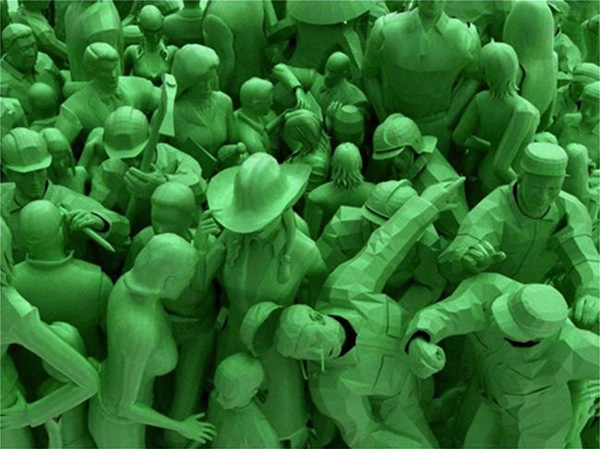 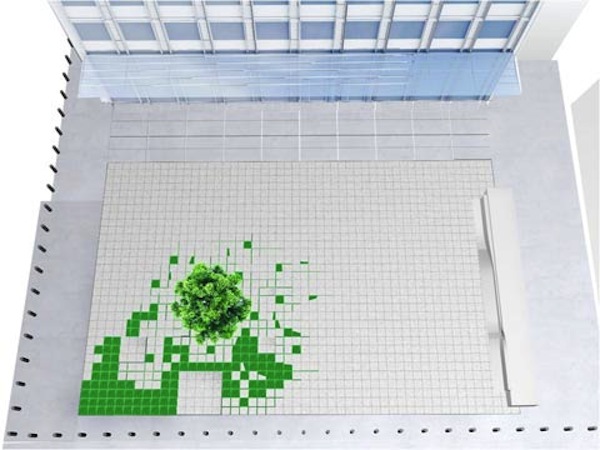