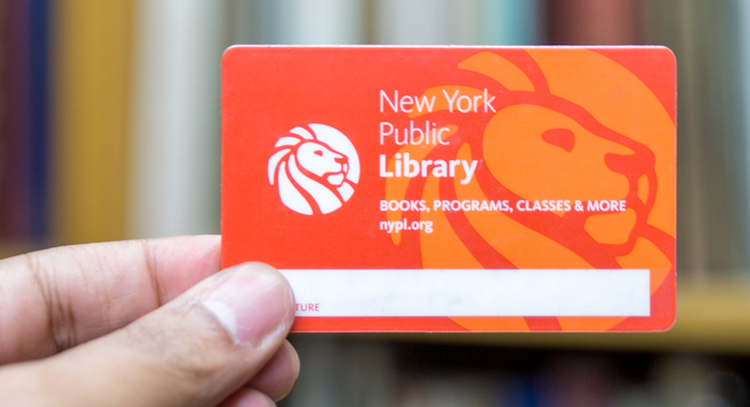 If you live in New York City, you'll be happy to know that your library card can now get you into some of the city's most celebrated museums—for free. Thanks to Culture Pass, a new initiative launched by three New York City libraries, residents can enjoy 33 of its most popular cultural institutions without purchasing tickets.

So, how does it work? By simply logging onto the Culture Pass website, Brooklyn Public Library, Queens Public Library, and New York Public Library cardholders are able to use their credentials to score reservations to a collection of cultural sites. In addition to major museums like the Brooklyn Museum, MoMA, the Met, and the Guggenheim, Culture Pass users can visit public gardens, historical houses, and heritage centers across the city.

Of course, like any program, Culture Pass has its stipulations. Cardholders must be over the age of 13 and live in New York State or work or study in New York City to be eligible. Additionally, participants can only have two active reservations per library card and are granted one pass per institution annually. So, if you reserve a pass but can't make the booking, you won't be able to obtain a pass to that location until the following year. Our advice: choose wisely!

Have a New York public library card and ready to book a visit? These 33 New York City museums are participating in the exciting new Culture Pass program:

All images via the New York Public Library.

New Yorkers Can Now Stream Over 30,000 Films for Free with Their Library Cards