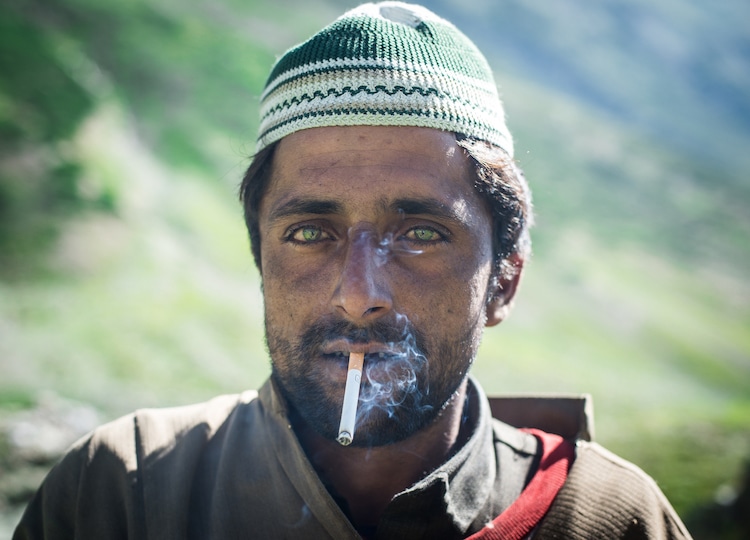 Scottish travel photographer Daniel O'Donnell is embarking on a journey to discover local cultures through India, Nepal, and Southeast Asia. Setting foot on these areas of the world for the first time, O'Donnell is focusing his work on capturing life in mountainous, rural areas.

Currently in Kathmandu, he's just completed his travels in India and sent us a preview of what he discovered during his journey through Kashmir. As he started his travels just six weeks ago, he's currently developing the work as he moves from country to country, planning on spending about one month in each place.

O'Donnell is using his voyage as a platform for self-discovery, both as a travel photographer and as a private citizen looking to expand his experiences with other cultures. We had the opportunity to speak with O'Donnell about the origins of his photography and how he sees the project developing over time. Read on for our exclusive interview. 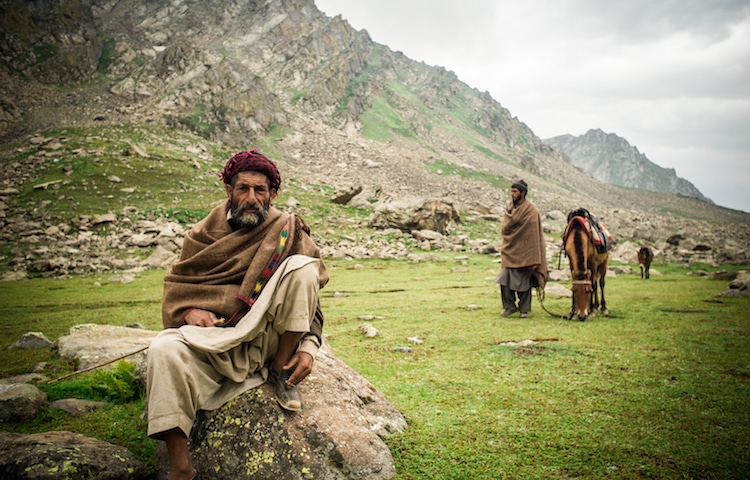 Can you tell us a bit about your background in photography?

I started photographing around 6 years ago. One day I was in my grandparents' loft and found my grandfather's old, dusty Nikon FM film camera. My grandfather had passed away when I was very young, so I began to shoot and teach myself photography through this camera from the late-60s in absence of a mentor. I actually use the 28mm and 50mm Nikkor lens which I found with the FM, only I use them with my more modern Nikon D610.

I try to achieve a combination of a vintage yet modern look with my photography through this approach. It also feels natural to shoot with these lenses in honor of my grandfather. I could’ve taken a very different path if didn’t find that 35mm! It’s really only the past two years that I have focused purely on travel photography. I’ve been documenting my travels through Eastern Europe, Central Europe, North Africa—and now I’m currently exploring Asia. 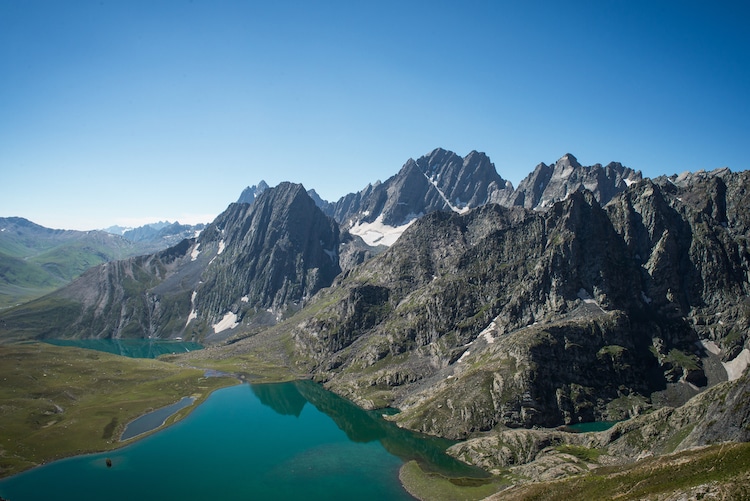 How did the idea for the project come about and how long have you been working on it?

Asia has always appealed to me, even from a young age. It seemed so otherworldly and surreal to me so it was inevitable that I would one day travel and photograph this beautiful continent. I’ve always felt more comfortable and at ease photographing in rural, mountainous areas.

Although the hectic scenes of urban, street photography can occasionally have their appeal, I much prefer the tranquility and calmness of the countryside. Since Asia has many of its true natives still living amongst the mountains, it only seemed fitting for me to do a project on the indigenous folk in their typical habitat. 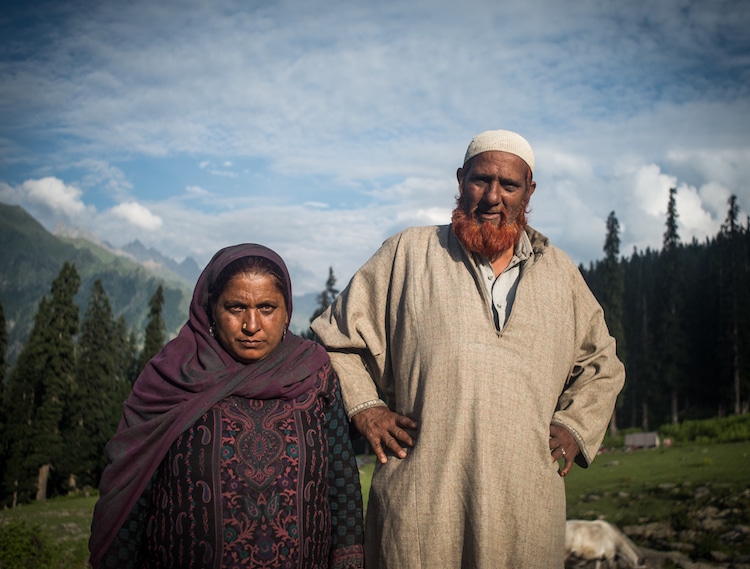 What interests you about capturing these cultures?

I think the opportunity to get a glimpse into the traditional culture of each country was what interested me most. I wanted to see how the lifestyle, food, language, and the landscape that the natives lived within varied from place to place. By visualizing this through my photography, I’m aiming to tackle the differences and contrasts between cultures over such a large land mass. 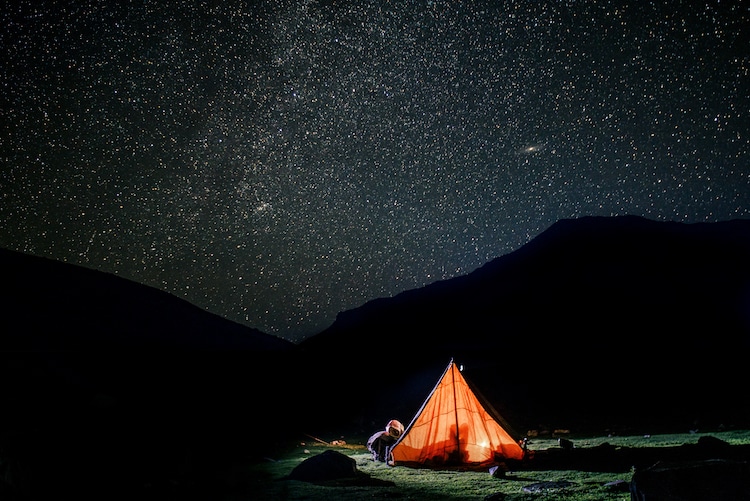 Is there any particular experience thus far that has stuck with you?

I think the constellations in the Kashmiri Himalayas will forever be a memory that will stick with me. The sky was crystal clear and covered in stars showing the Milky Way in all its glory, shooting stars were occasionally zipping by and distant galaxies were also visible. It was my first true look at the universe beyond our planet which filled me with a lot of wonder. I also got asked to marry a beautiful gypsy girl by her Uncle while having tea in one of their wooden homes. I had to politely say no but it gave us all a good laugh. My life would’ve turned out very differently if I had accepted! 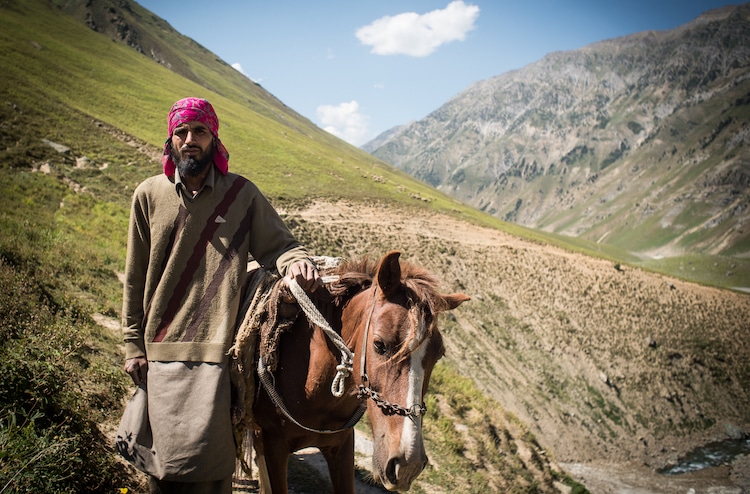 How have you been able to make your way to meet these distant cultures, where language is sure to be a challenge?

My only experience is in India so far, which is a country where English is one of the main practiced languages. It was fairly easy to set up a trek through the Indian Himalayas in which I had two Kashmiri guides. The indigenous people, of course, spoke barely any English, but with a little help in translation from my guides, it wasn’t too difficult to communicate. From time to time we would purely communicate through hand actions, almost like a game of charades, which always ended up in laughter. 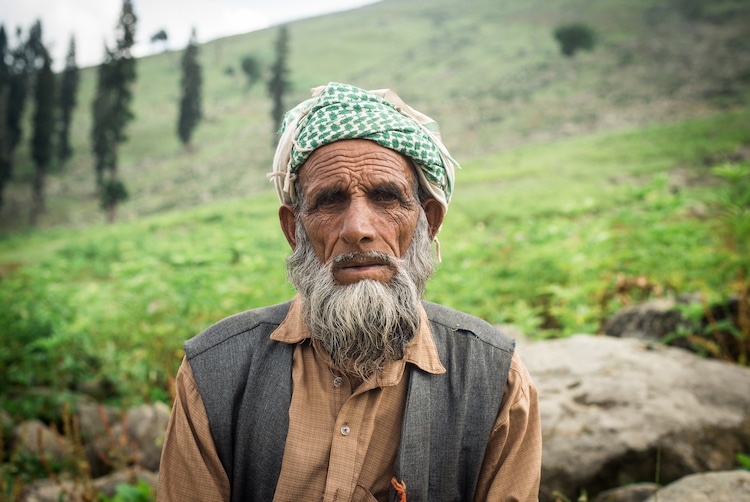 What has their reception of you as an outsider been so far?

So far they have been very welcoming and friendly. They are usually very curious to know where I’m from and what I’m doing so far from home. I particularly draw attention because of my white skin and ginger hair, which most of the natives have never seen before. I’ve never had any kind of negative reception so far, which I hope continues for the rest of the project. 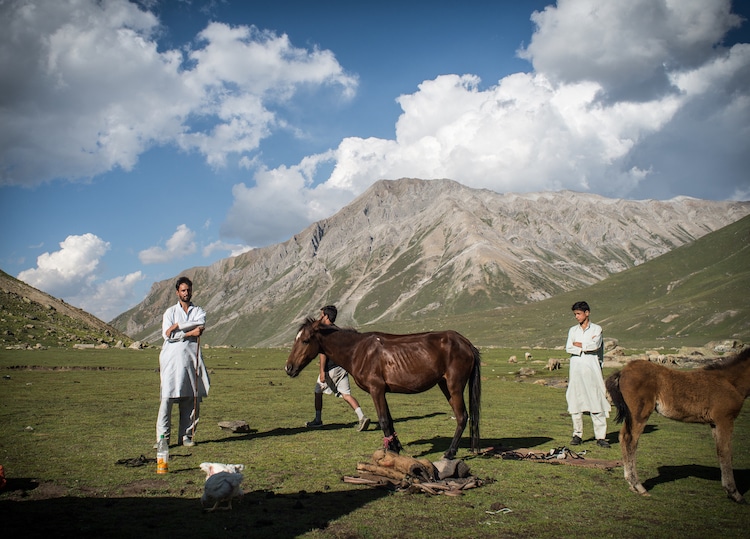 Has the experience been what you imagined so far?

To be honest, I didn’t really know what to expect. It was a little scary, but exciting to see how they would respond to an outsider roaming their land. I was mostly hoping that they would accept my request to photograph them. It would’ve made me very sad if I had hiked such a long distance for them to deny me any captures. However, everyone I asked was more than happy to let me photograph them, which I guess shows how hospitable and happy the Kashmiri mountains dwellers are. 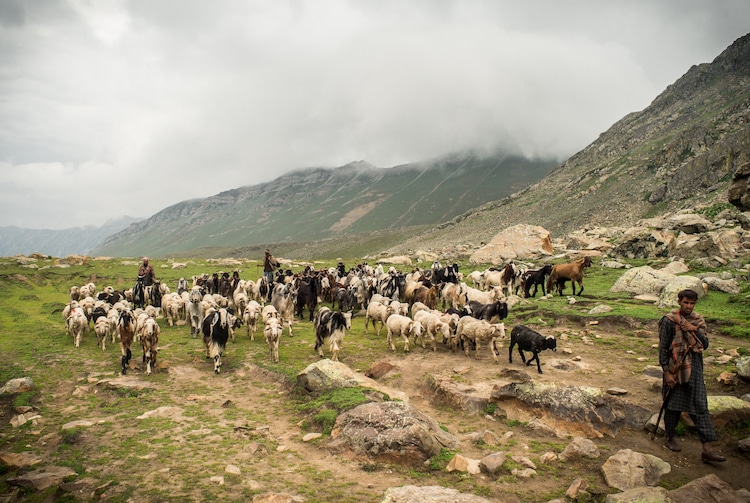 How do you see the project evolving over time?

Personally, I hope it gives me invaluable experience as a travel photographer. I can only see this project having a positive effect on my photography which I hope will mold me into the type of photographer that I’m working towards. I think the project will have a consistent theme but how this could evolve into something else, I guess time will tell. 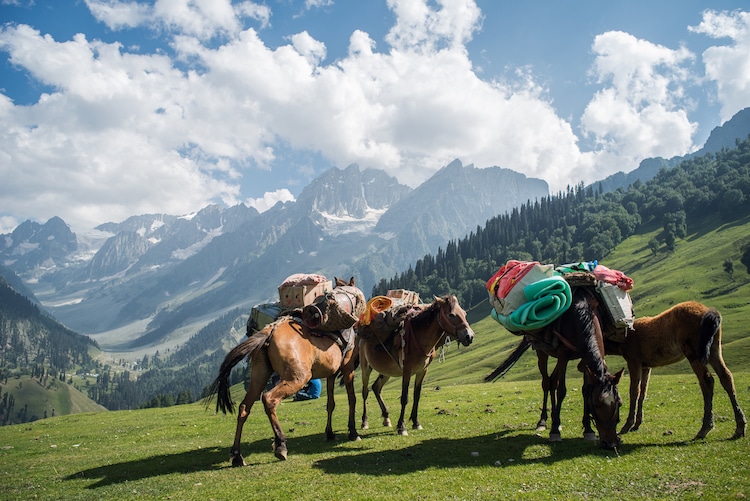 What do you hope viewers take away from the work?

An insight into the traditional way of life which some might not have known still exists in the world. I’m only researching and presenting the medium through my own interest so it’s really up to the viewers what they take from it. 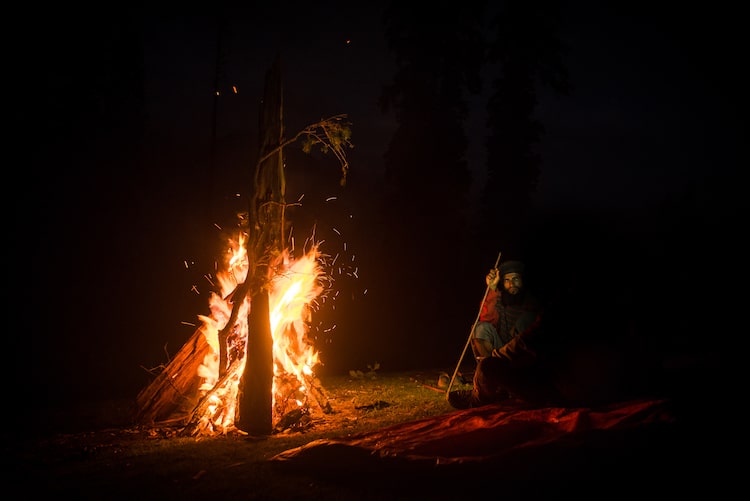 What do you personally hope to gain from embarking on such a big journey?

I hope to gain some valuable life experiences and portions of wisdom from the diversity of cultures and people that I meet. I’m motivated by travel stories, whether they be from online or from books. The passion that these explorers or writers have has inspired me to follow in similar footsteps. To have a different horizon every day with changing cultures, people, and food. Not only is it a perfect lifestyle to explore the elements of photography but it’s a wondrous path to self-discovery. 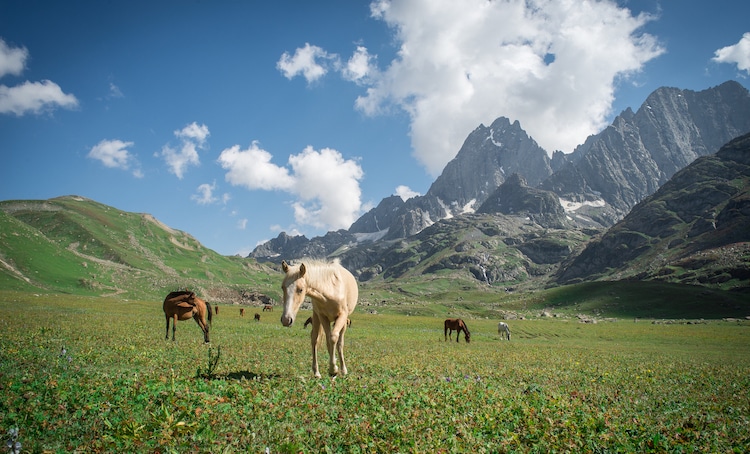 My Modern Met granted permission to use photos by Daniel O'Donnell.

Interview: Powerful Portraits of Indigenous Tribes From Around the World

Interview: Accomplished Photographer Captures Life While Living in a Different City Each Month

Curious about where the project will go next? Share
Like My Modern Met on Facebook
Get Our Weekly Newsletter
Become a
My Modern Met Member
As a member, you'll join us in our effort to support the arts.
Become a Member
Explore member benefits

Curious about where the project will go next?