The Secret Life of Hollywood Toys by Daniel Picard 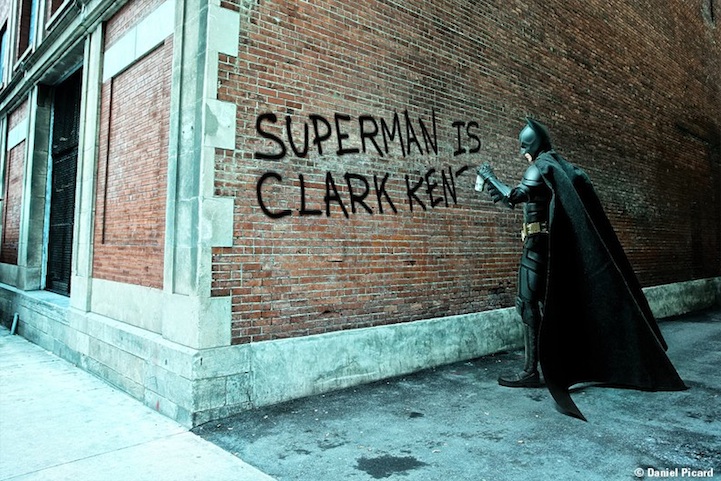 Ottawa, Ontario-based photographer Daniel Picard has created a very realistic set of photos that show us the secret life of Hollywood toys. Called 1:1 Toys, the series, which puts Picard in the “director's seat,” is shot all around his hometown. It all started out when, one day, Picard noticed a field whee he wanted to shoot a model in a dress. “The road in front was going to be closed down in two days, for almost a year. So, with no time for a human model, I tried shooting it with a robot I had just bought, the first of my collection. I liked the result so much, that it was the beginning of not only my toy series but my interest in building a fun toy collection.”

Picard shoots all of his toys in the real world. He says this is difficult to do “but it takes care of lighting and white balance and all that instead of shooting green screen in my studio and trying to match things hours, days, or even weeks later.

As for the software he uses? “I use Lightroom to get the photos off my camera, to make my selects and to keep everything organized,” he tells us. “Then, the winners are brought into DXO to develop the RAW files. Finally, Photoshop takes over those converted files until I'm done with them.” 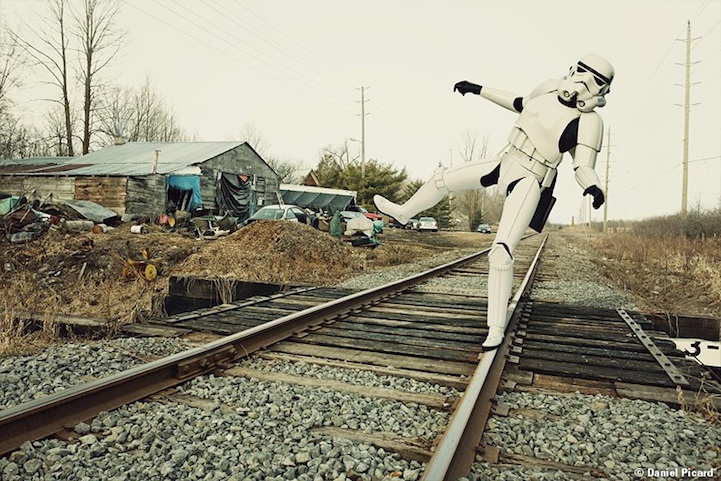 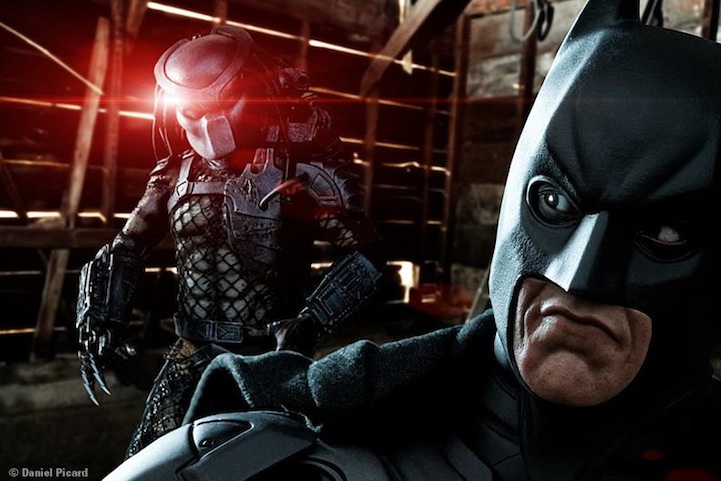 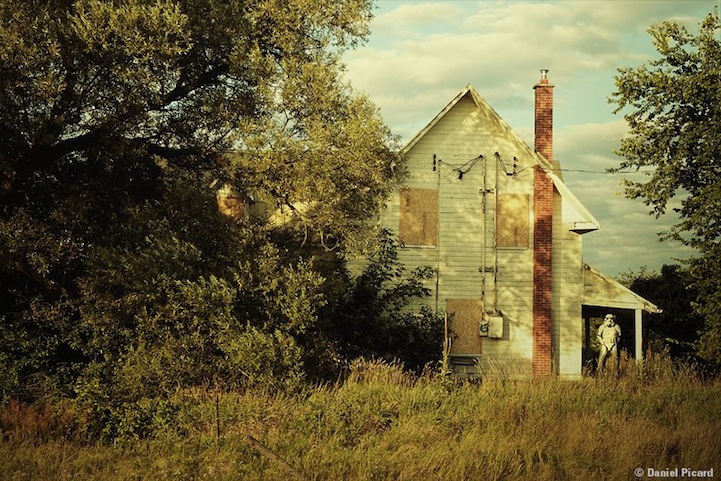 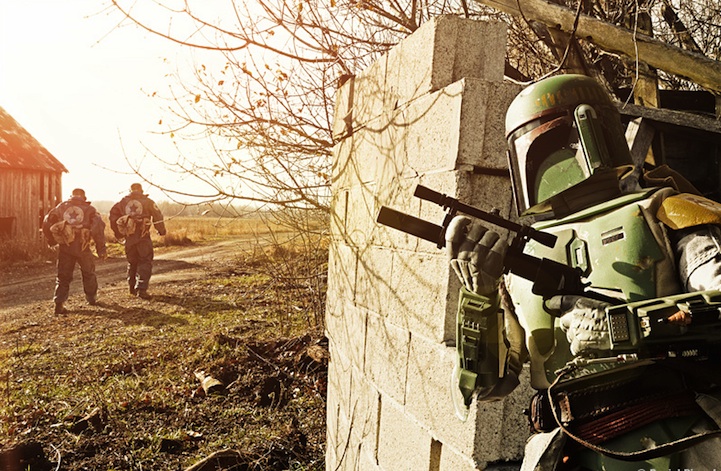 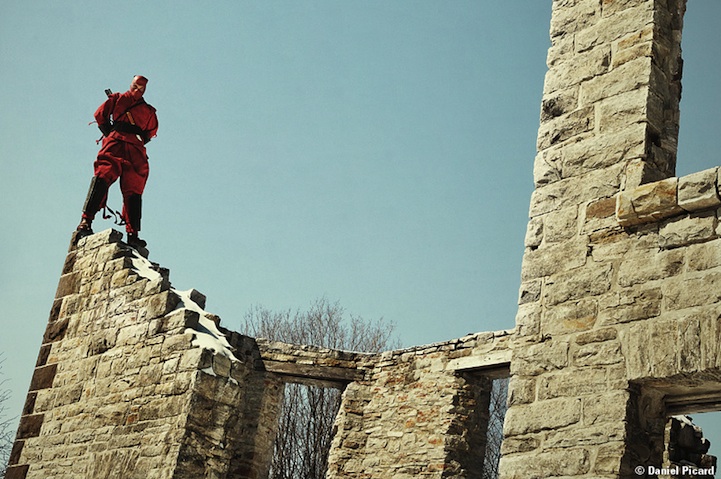 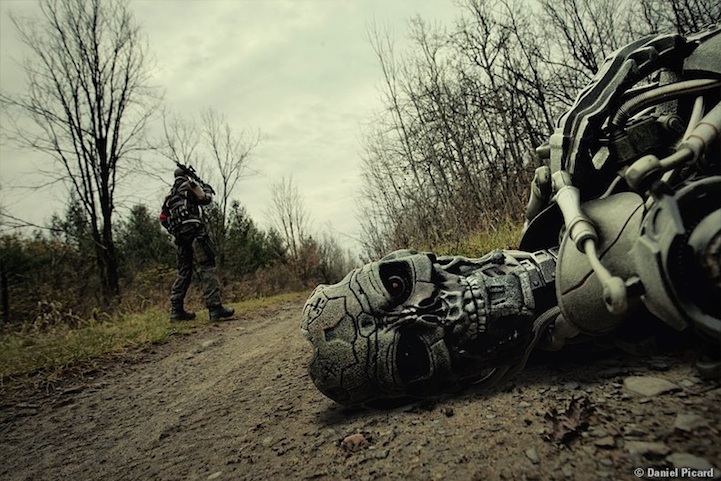