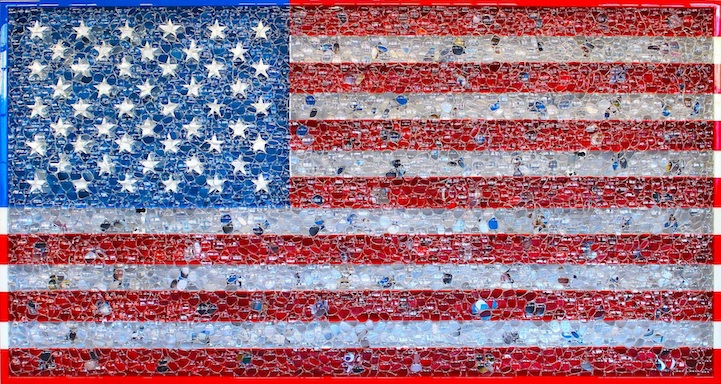 There's a lot of interesting facts about this art piece by David Datuna. Called Portrait of America, it's a 12-foot American flag sculpture made up of about 2,000 eyeglass lenses as well as 400 or so famous portraits that either magnify or shrink underneath them. These embedded images include historical and contemporary figures who've helped shape America into what it is today. You have George Washington, John F. Kennedy and Martin Luther King, Jr. as well as Lady Gaga, Steve Jobs and Michael Jackson. “It's about people who really created this country. It's about people who wanted to change this country, build this country,” Datuna said. “I want to show the American culture, the American journey.” But, of course, that's not the most interesting part. Slip on a pair of Google Glasses on hand and watch how this piece turns into, what the artist calls, a “living organism.”

Datuna worked with the company BrickSimple, to make this flag interactive using Google Glass technology. Your voice will trigger a series of short video clips, that you'll see through the viewfinder of Glass. You'll be presented with a series of questions about democracy and power like, “What is the greatest invention?” and “What would the world be like without technology?” Ten cameras, embedded in the artwork and the built-in camera in Glass will record your answers and take your portrait. The digital collage of videos and portraits will then be archived as part of the art and sent out to the world via social media.

Portrait of America is just the first of 10 works in Datuna's Viewpoint of Billions series. The artist plans on creating similar pieces for 10 different countries around the world. In late 2013, Portrait of America debuted in Miami, Florida during Miami Art Week and then went on to the Lincoln Center in New York. Just recently, for Presidents' Day weekend, more than 23,000 people stood in line two to three hours long at Smithsonian's National Portrait Gallery in Washington D.C. to see it for themselves. “This was the one of the largest audiences I can remember turning out for a specific artist installation at the National Portrait Gallery in over 30 years,” said Amy Henderson, Cultural Historian at the National Portrait Gallery. For those of you who haven't see it, check Datuna's website. The groundbreaking piece will continue touring across the country throughout 2014. 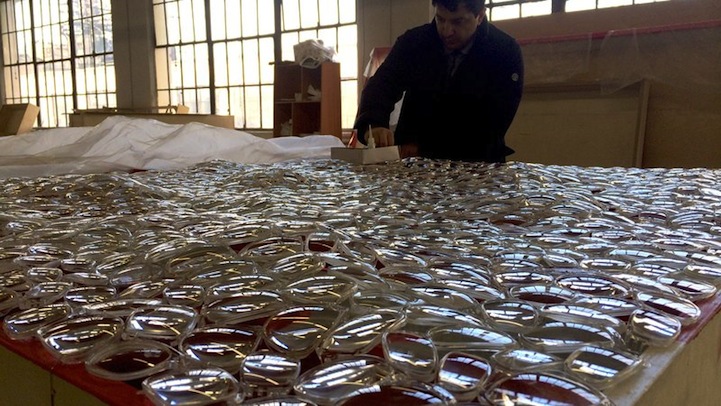 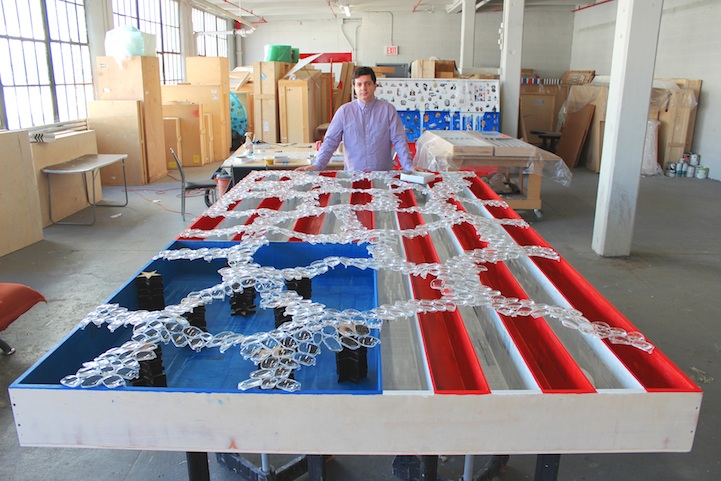 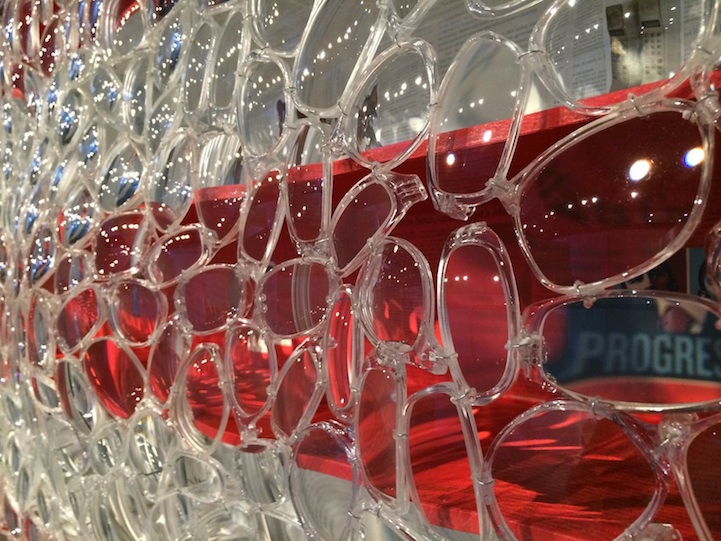 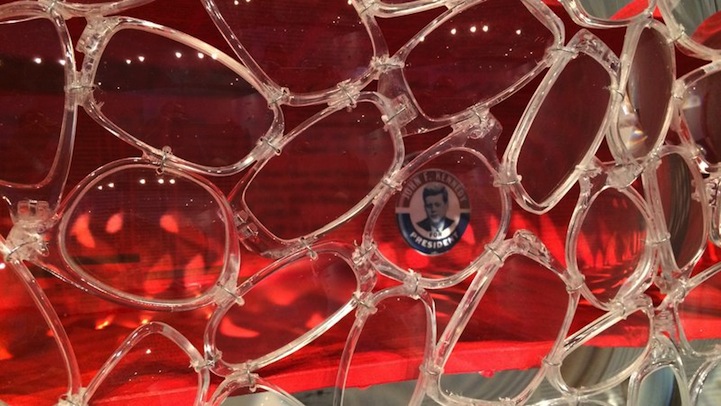 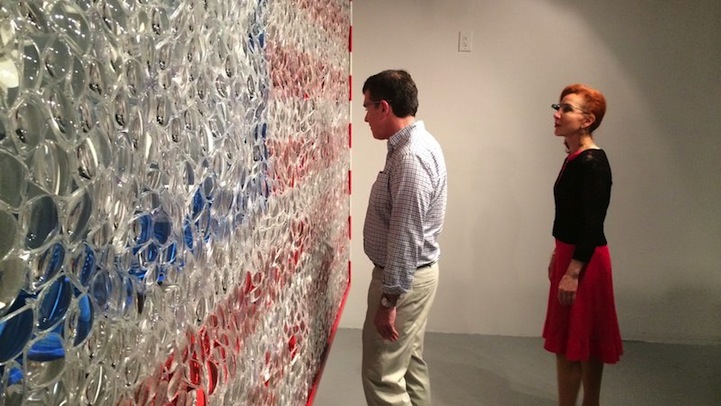 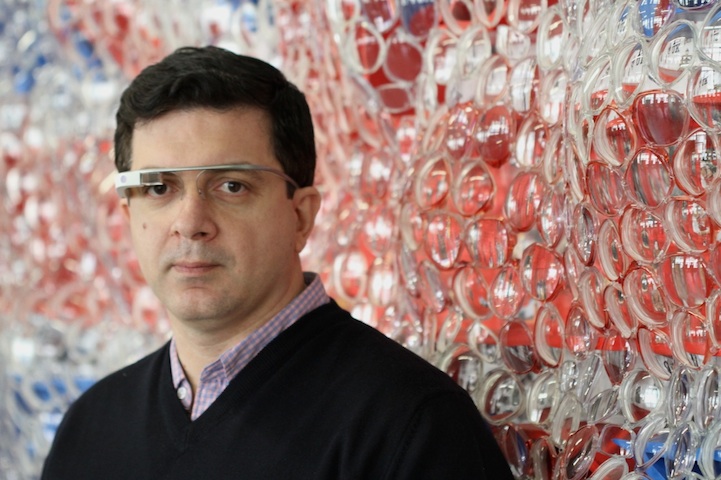 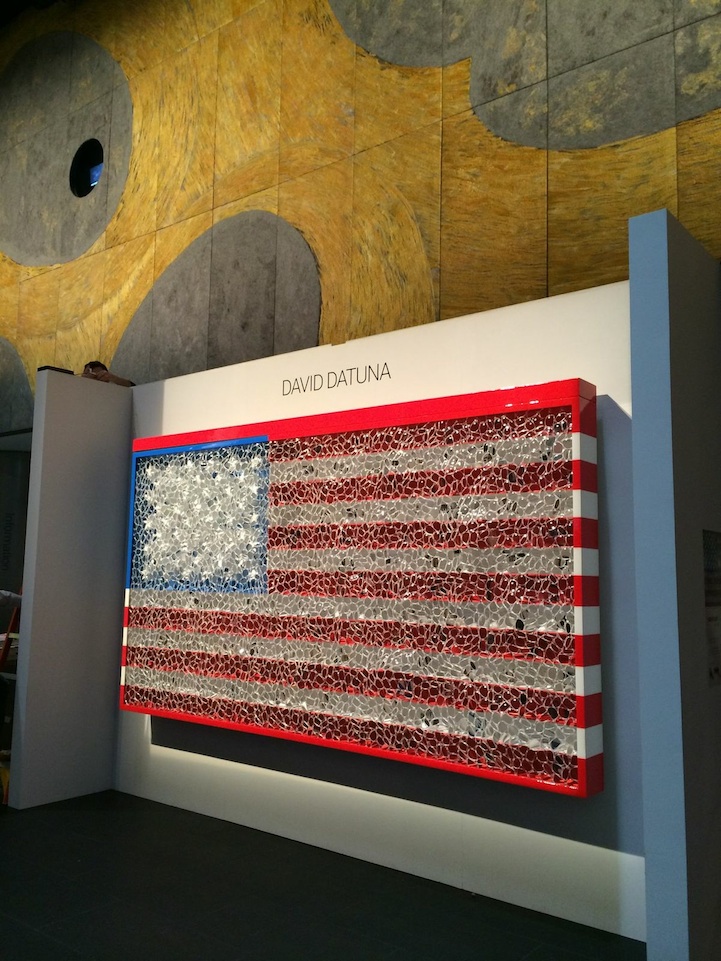