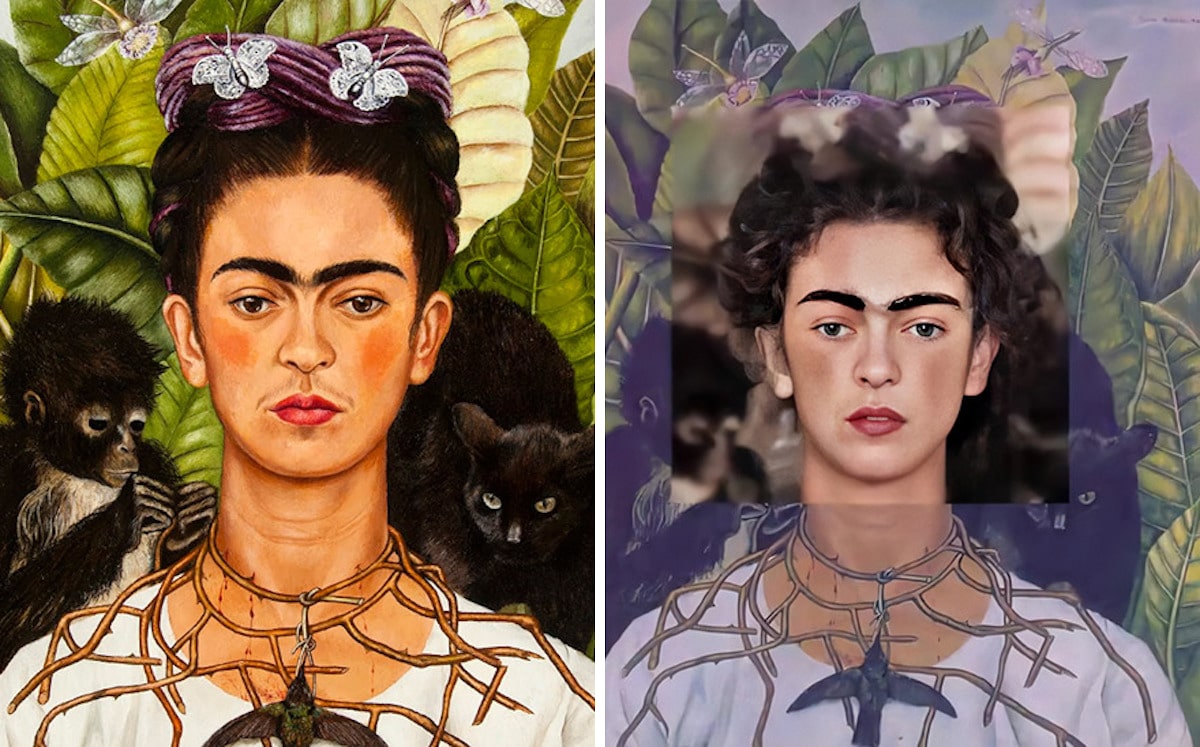 “Self-Portrait with Thorn Necklace and Hummingbird” by Frida Kahlo

Digital artist Denis Shiryaev has put a technological twist on seven of the world’s most famous paintings. Using neural networks (a set of algorithms modeled after the human brain, designed to recognize patterns), he generated realistic faces of artistic subjects like Mona Lisa, the Roman goddess Venus, and the pair from the American Gothic painting. “In the results, you will see an estimation of the face,” Shiryaev says in a video introducing the project, “so we can’t consider those faces as historically accurate, but it is a fun thing to do.”

The algorithm produced portraits that attempted to capture the essence of the original paintings. As a whole, they are successful. Frida Kahlo appears similar to how she depicted herself in Self-Portrait, as does the rendering of the Mona Lisa. And even when the portrait doesn’t quite resemble its predecessor, features of the face still do—such as the nose in Johannes Vermeer's Girl with a Pearl Earring.

Machine learning has long been a passion for Shiryaev. “I initially became really interested in it mainly because it sounded really complicated and mysterious when I first heard about it, and I was curious how it all worked,” he tells My Modern Met. “I thought that by doing a blog (about it) I would combat my own laziness, and by writing about machine learning I learned more about it and found other friends who were interested in it.”

Shiryaev had the idea for this neural network art project for years, and he only now found it the right moment to explore the concept. “I finally had the time, skills, and desire to pursue it,” he explains. “Basically, I am an artistic machine-learning person with a soul.” 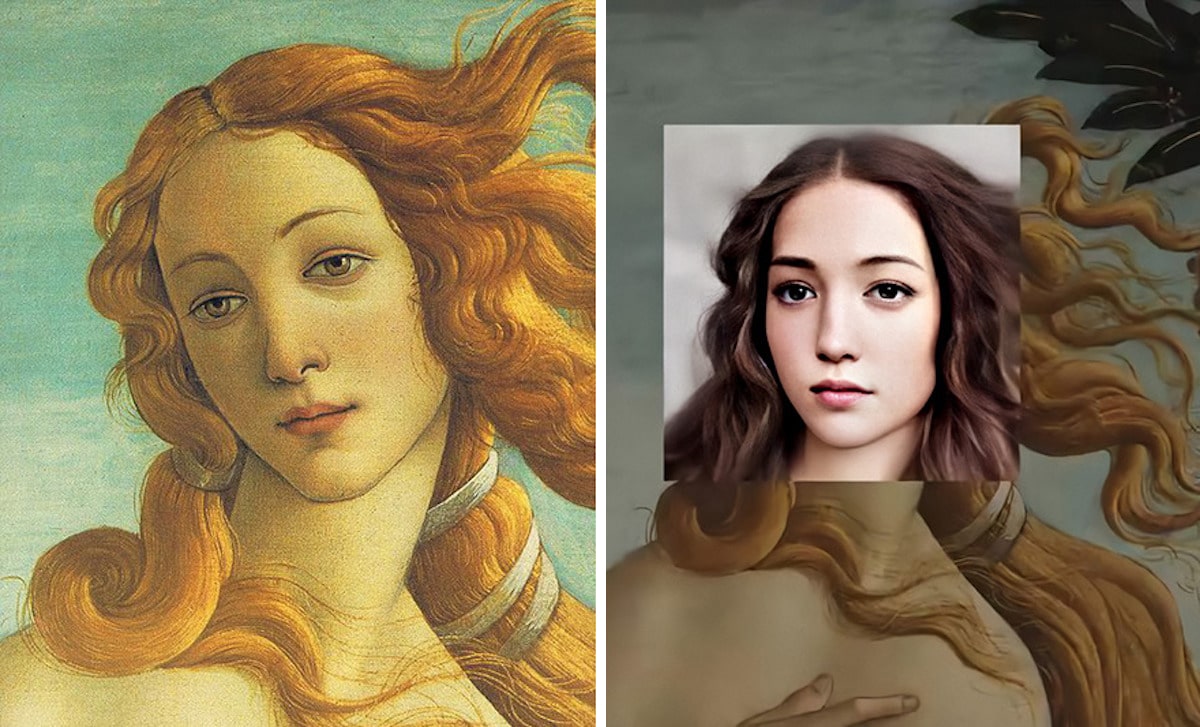 “The Birth of Venus” by Sandro Botticelli 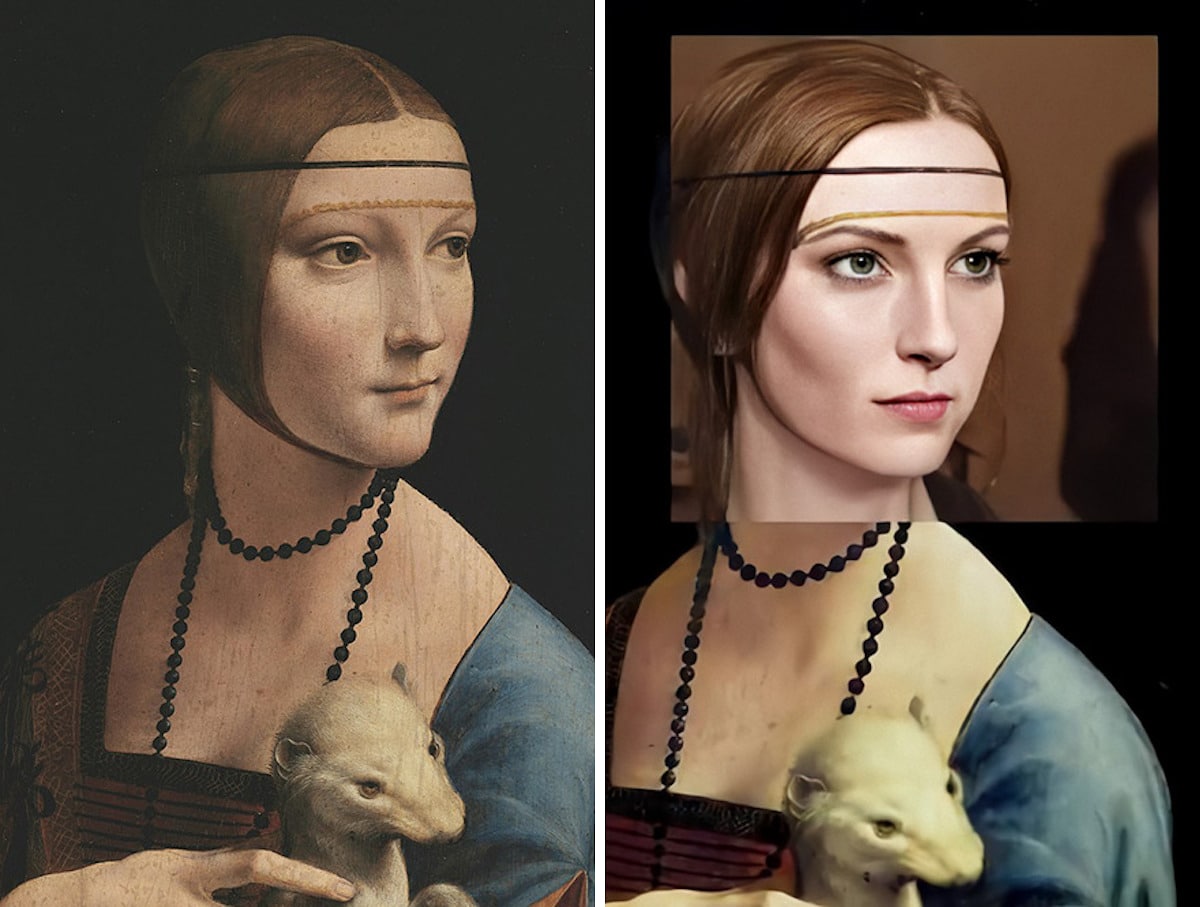 “Lady with an Ermine” by Leonardo da Vinci

“Girl with a Pearl Earring” by Johannes Vermeer

Learn more about the project when you watch Shiryaev's video.

Like technology and art? Share
Like My Modern Met on Facebook
Get Our Weekly Newsletter
Become a
My Modern Met Member
As a member, you'll join us in our effort to support the arts.
Become a Member
Explore member benefits